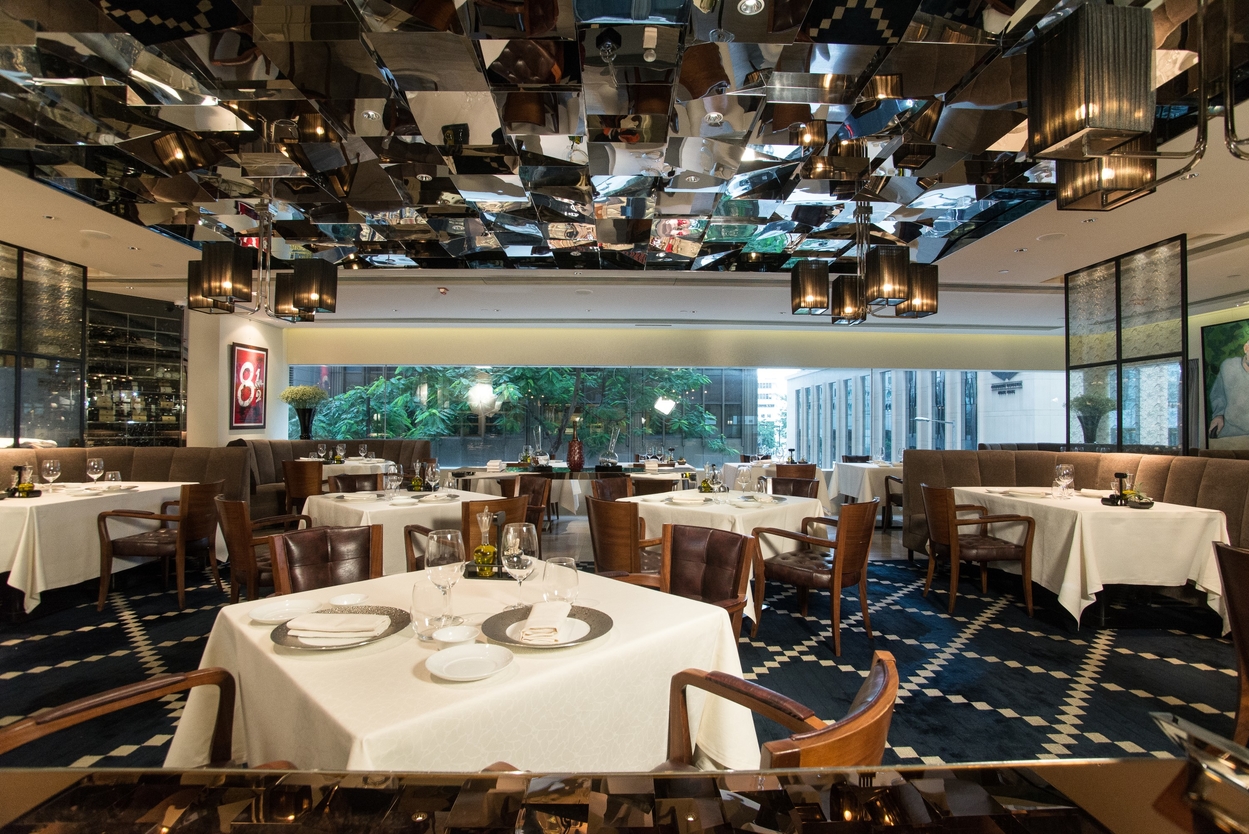 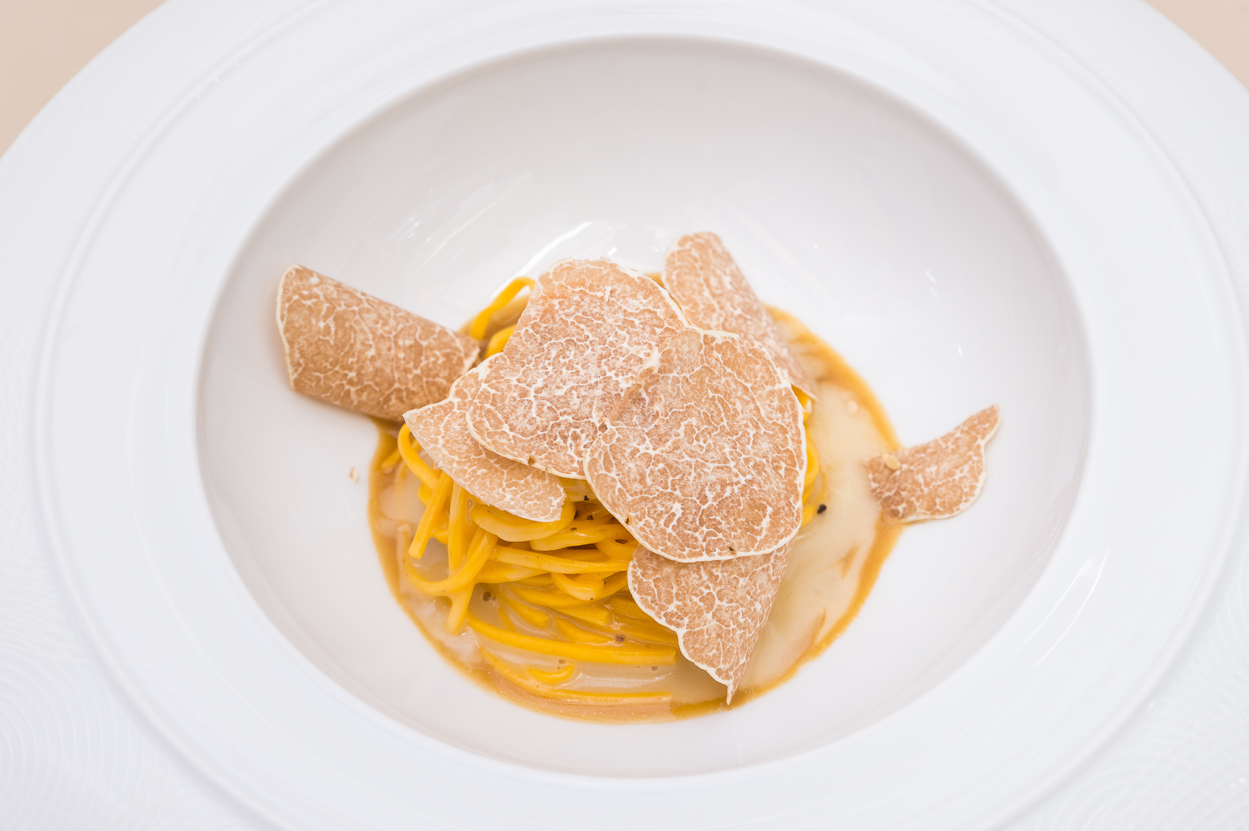 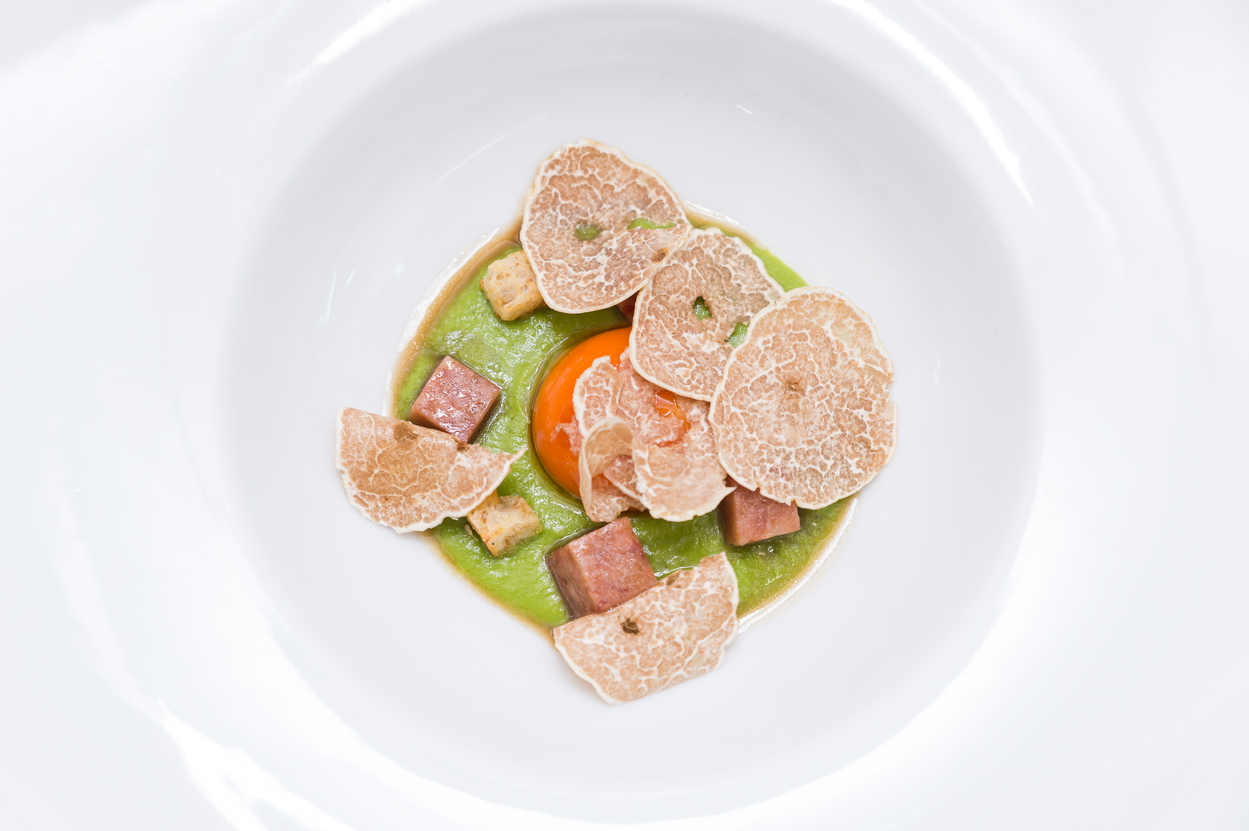 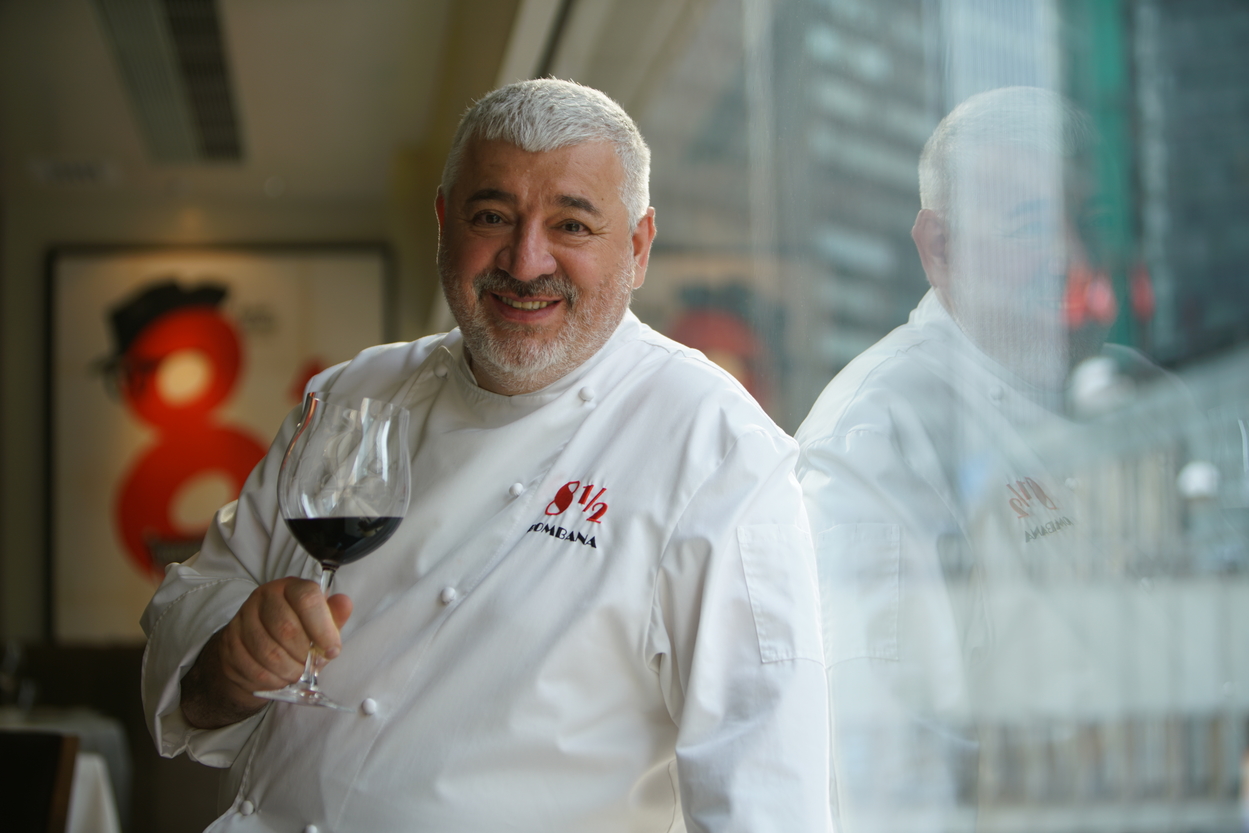 Hailed as “The King of White Truffles”, Chef BOMBANA Umberto has never forgotten his root as a chef with great respect for honest food, great produce and attention to customers. Always motivated to push the limits of traditional Italian cuisine with innovative and boundless creativity, he has successfully taken his three Michelin-starred Italian fine dining

Hailed as “The King of White Truffles”, Chef BOMBANA Umberto has never forgotten his root as a chef with great respect for honest food, great produce and attention to customers. Always motivated to push the limits of traditional Italian cuisine with innovative and boundless creativity, he has successfully taken his three Michelin-starred Italian fine dining restaurant 8½ Otto e Mezzo BOMBANA onto the world stage, elevating it to a must-go dining institution admired by Epicurean connoisseurs all over the world.

A native of Bergamo in Northern Italy, Chef BOMBANA was trained at Centro di Formazione Alberghiera and apprenticed under acclaimed Chef Ezio Santin at Antica Osteria del Ponte, now a Michelin-starred restaurant outside Milan. Chef BOMBANA’s talent and skills soon took him around the world. In 1983, he joined the famous Rex II Ristorante in Los Angeles, where he was lauded for his simple yet refined regional cooking. The restaurant, owned by Mauro Vincenti, is a regular venue for post-Oscar parties. Adding to his foundation were stints in the kitchen with other top chefs such as Gianfranco Vissani, Michel Rostang and Pinuccio Alia, further developing his signature personal culinary philosophy.

Chef BOMBANA arrived in Hong Kong in 1993 to manage Toscana at The Ritz-Carlton Hotel Hong Kong, which quickly became an iconic destination of the fine dining scene. His flair and passion for refined Northern Italian cooking offered Hong Kong 15 years of incomparable dining. During his career at The Ritz-Carlton, the chef also shared his expertise at sister properties in Laguna Niguel in California, Boston, Osaka, Seoul and Singapore. Recognition for Chef BOMBANA’s culinary creations reached an unprecedented level of prestige when he was awarded “Best Italian Chef in Asia” by the Italian Culinary Institute for Foreigners (ICIF) in 2002 and then “Worldwide Ambassador of the White Truffle” in 2006 by the Piedmontese Regional Enoteca Cavour in Italy.

With the closure of Toscana and The Ritz-Carlton Hotel Hong Kong in 2008, Chef BOMBANA began his most personal and distinctive project — 8½ Otto e Mezzo BOMBANA. The restaurant name, selected personally by the chef as a tribute to his favorite Italian film director Federico Fellini’s 1963 movie《8½》, is a celebration of Italian lifestyle and art. In December 2010, the restaurant was awarded two Michelin stars in the 《Michelin Guide Hong Kong Macau 2011》after only eleven months of opening. It further achieved three stars in the《Michelin Guide Hong Kong Macau 2012》, becoming the first and only Italian restaurant outside Italy to receive such high recognition. Since then, it has retained the honor for sixth consecutive years.

Chef BOMBANA’s culinary empire has extended to China where he opened 8½ Otto e Mezzo BOMBANA Shanghai in 2012 and Opera BOMBANA in Beijing in 2013. In December 2013, he opened Hong Kong’s first refined Italian trattoria, CIAK – In The Kitchen located at the Landmark Atrium, Central. In June 2015, Chef BOMBANA launched the latest branch of his famed 8½ Otto e Mezzo BOMBANA Galaxy Macau serving refined Italian cuisine and featuring the finest seasonal ingredients sourced from around the world. In June 2016, the beloved one Michelin star Italian trattoria reached Taikoo Shing with its second branch: CIAK – All Day Italian and propagate the best of traditional Italian cuisine.

Yet another delicious offering from Andrea Migliaccio of Michelin star restaurant L’Olivo in the Capri Palace hotel, Italy.