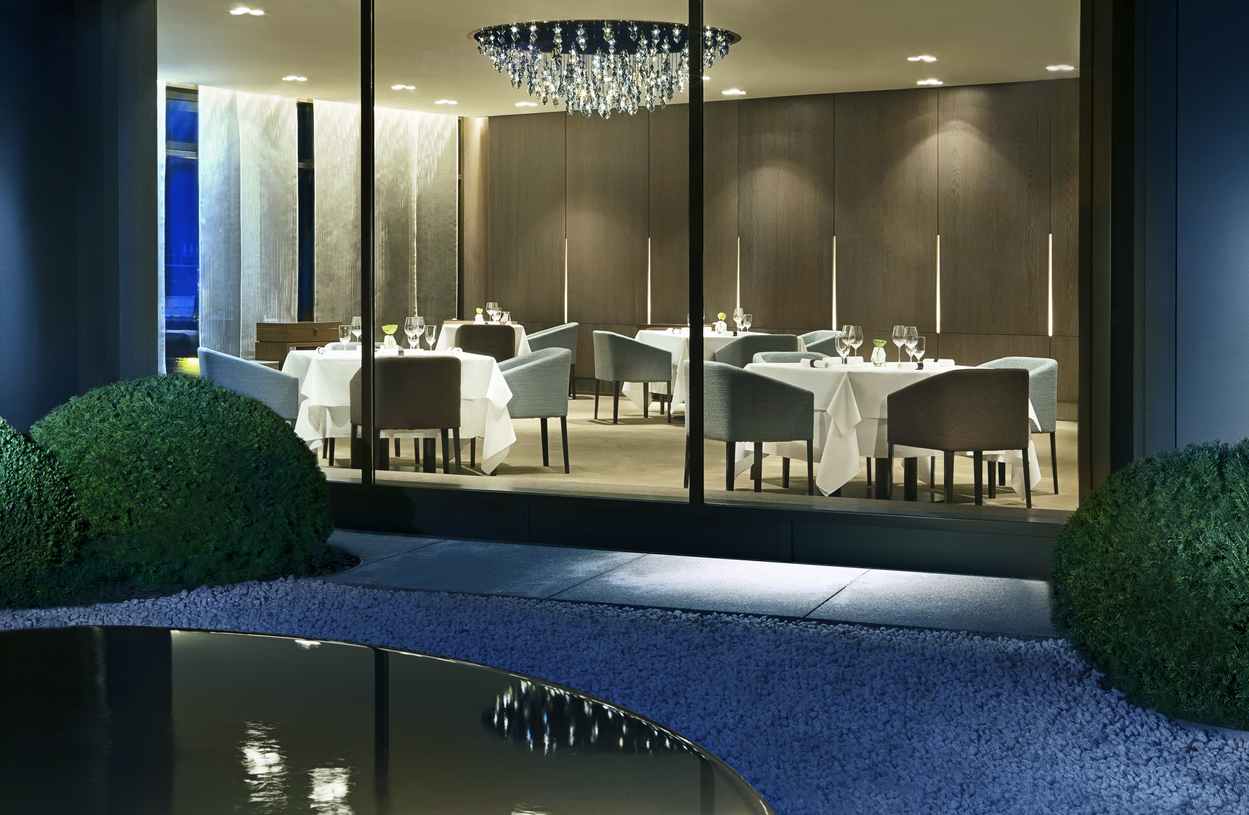 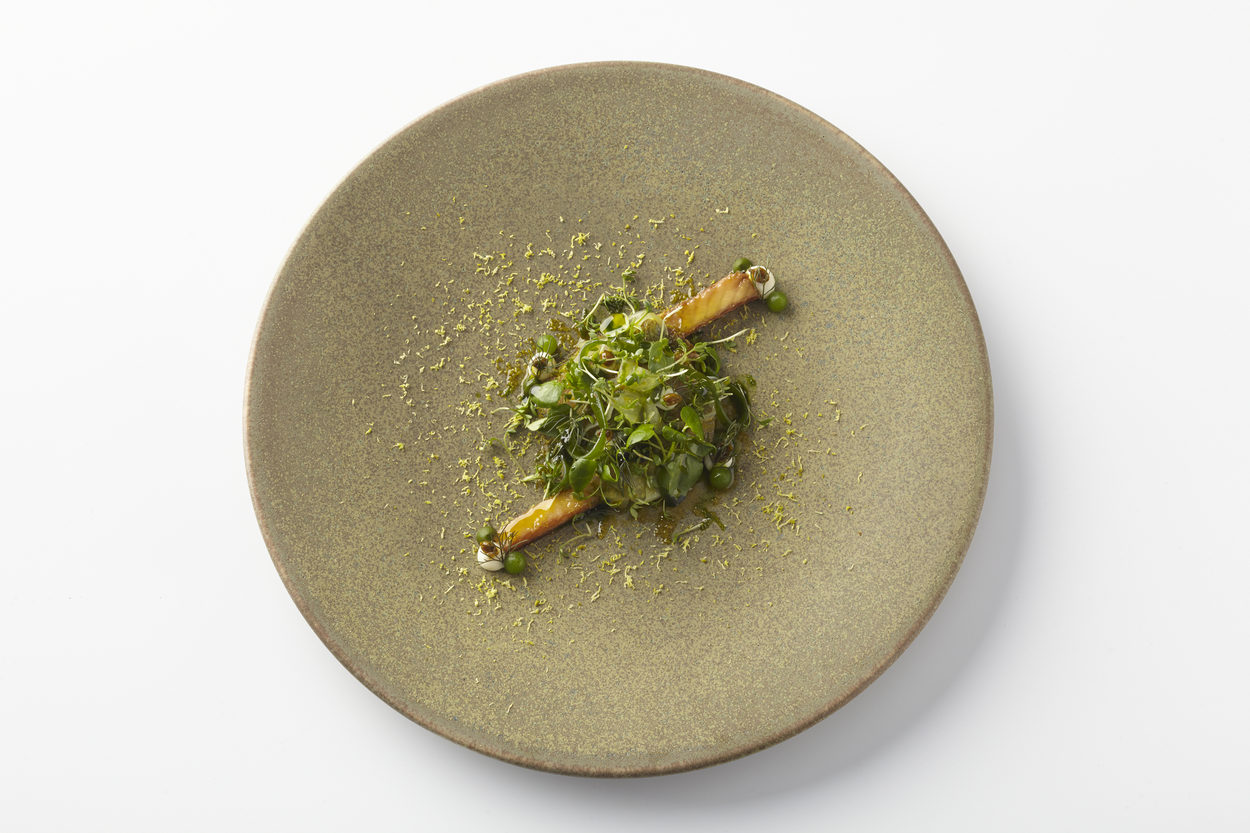 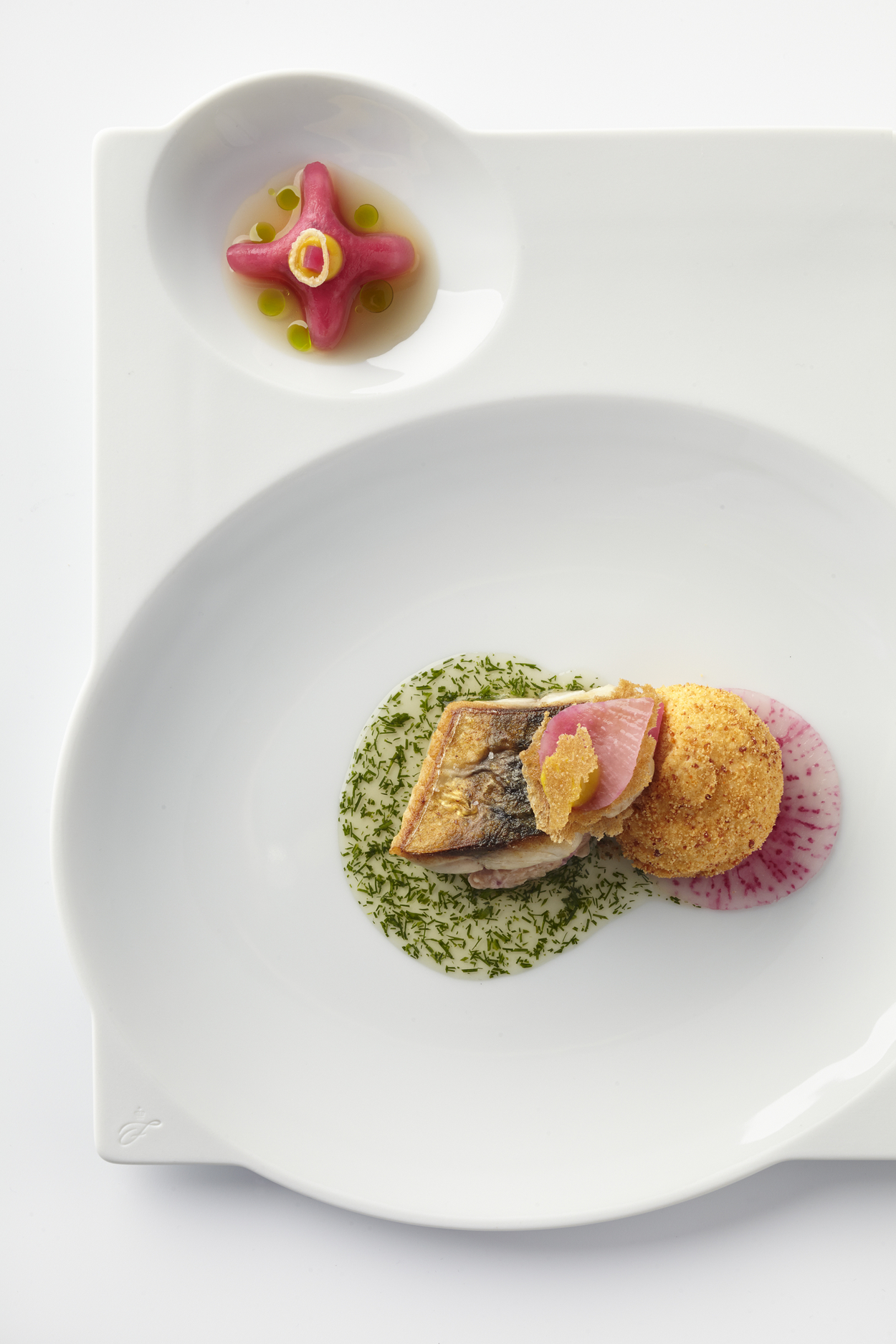 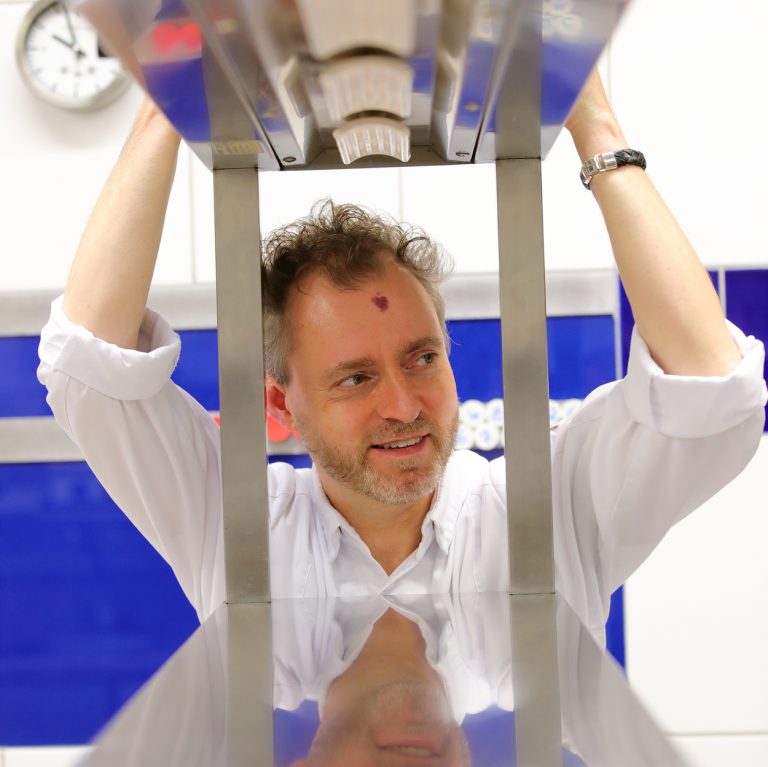 Elverfeld’s very independent cuisine distinguishes itself by its sophisticated harmony ofaroma, characteristic flavor and texture. Quite often his dishes reconnect to apersonal memory and are reminiscences to defined stages in his career or voyagesfrom which he takes the traditional cuisine as an inspiration to tell his own story. Modern technology and cooking methods based on

Elverfeld’s very independent cuisine distinguishes itself by its sophisticated harmony ofaroma, characteristic flavor and texture. Quite often his dishes reconnect to apersonal memory and are reminiscences to defined stages in his career or voyagesfrom which he takes the traditional cuisine as an inspiration to tell his own story.

Modern technology and cooking methods based on solid grounded cuisine coalesceto a sophisticated pleasurable experience. In the process, he not only swears by thetopmost quality of all ingredients he employs but by a pronounced regionalreference of the products. He purchases daily from the surrounding producers &farmers or a selective list of German and European suppliers.

His philosophy: “Attain your goal with commitment and love for detail” has provenitself successful, bringing him a great many distinctions in the last few years andconfirming his concept. In November 2008 Guide Michelin awarded him with threestars and he became the first three-star chef in northern Germany. Furthermore therestaurant Aqua is awarded with 19 points in the current Gault Millau and got thehighest recognition in various German restaurant guides.

At the onset of his career Sven Elverfeld completed an apprenticeship as aconfectioner before dedicating his energies to being trained as a chef. The time hespent in Crete, Japan and Dubai was as vital to his career as the restaurants heworked at, which were all awarded and known for their outstanding cuisine. AfterElverfeld graduated from the Hotel Management School in Heidelberg as a CertifiedRestaurateur and Chef in 1998, he commenced his career at The Ritz-Carlton: From1998 to 2000 he managed the La Baie fine-dining restaurant at The Ritz-Carlton,Dubai. In January 2000 he went back to Germany to join the pre-opening team atThe Ritz-Carlton, Wolfsburg in the Autostadt. From the first day on he put all his effortand performance into restaurant Aqua. Within the briefest time, Aqua has gone on tobe acknowledged as one of the best gourmet addresses.

“Attain your goal with commitment and love for detail.”

My aim is to be mentally and physically healthy as long as possible. Through this I will be able to practice and stay creative in my kitchen. Also I would like to share this passion and creativity with my staff and inspire them for their future.

Most of my ideas come when I am free in my mind and usually not at work. It doesn’t work if you say, “I need a new idea so let me find one.” For me it is very important to have a relationship with my local or specified producers to find out which are the next coming seasonal products. The products of each season are my main inspiration for creating a dish.

My wife, my daughter and my son