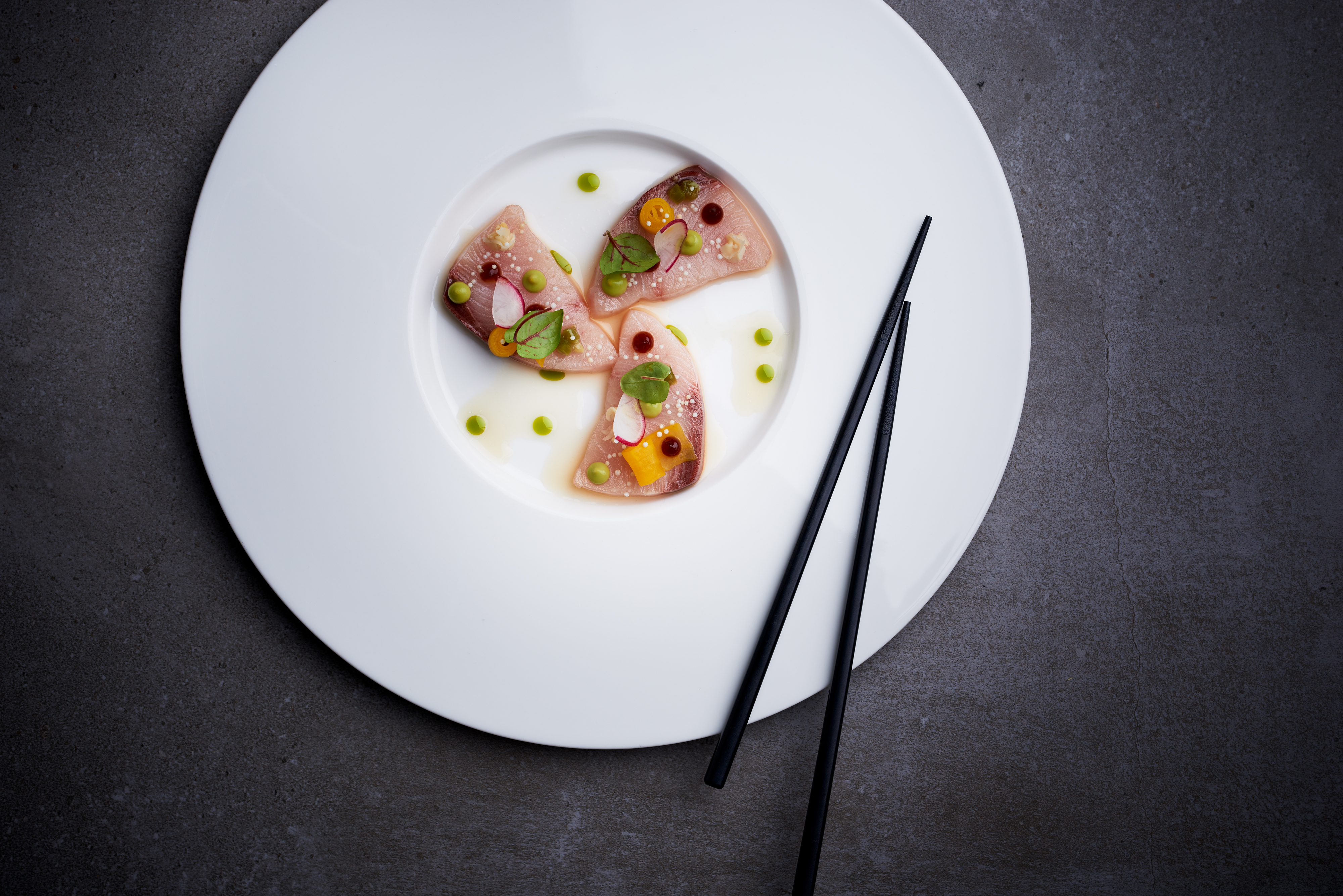 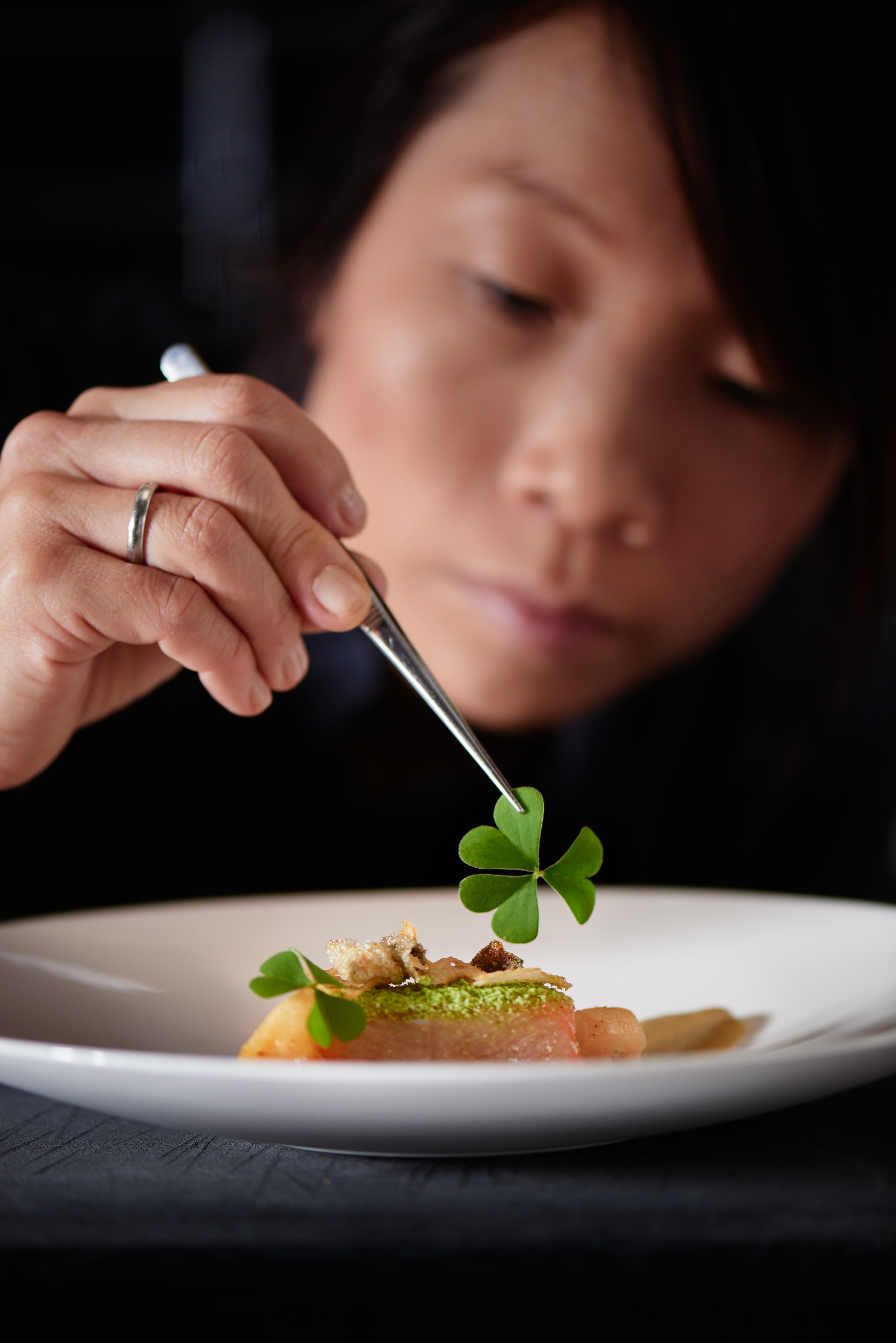 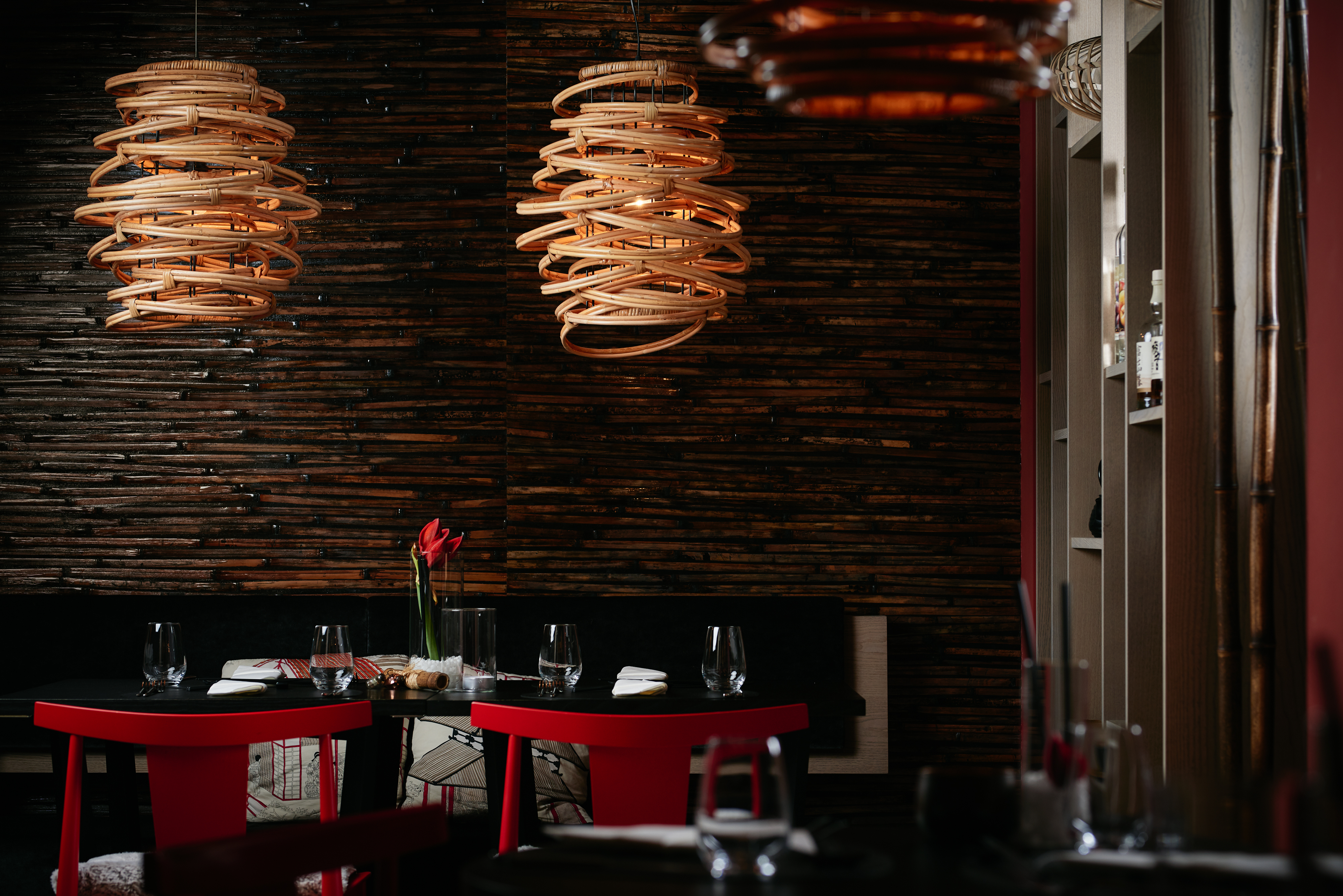 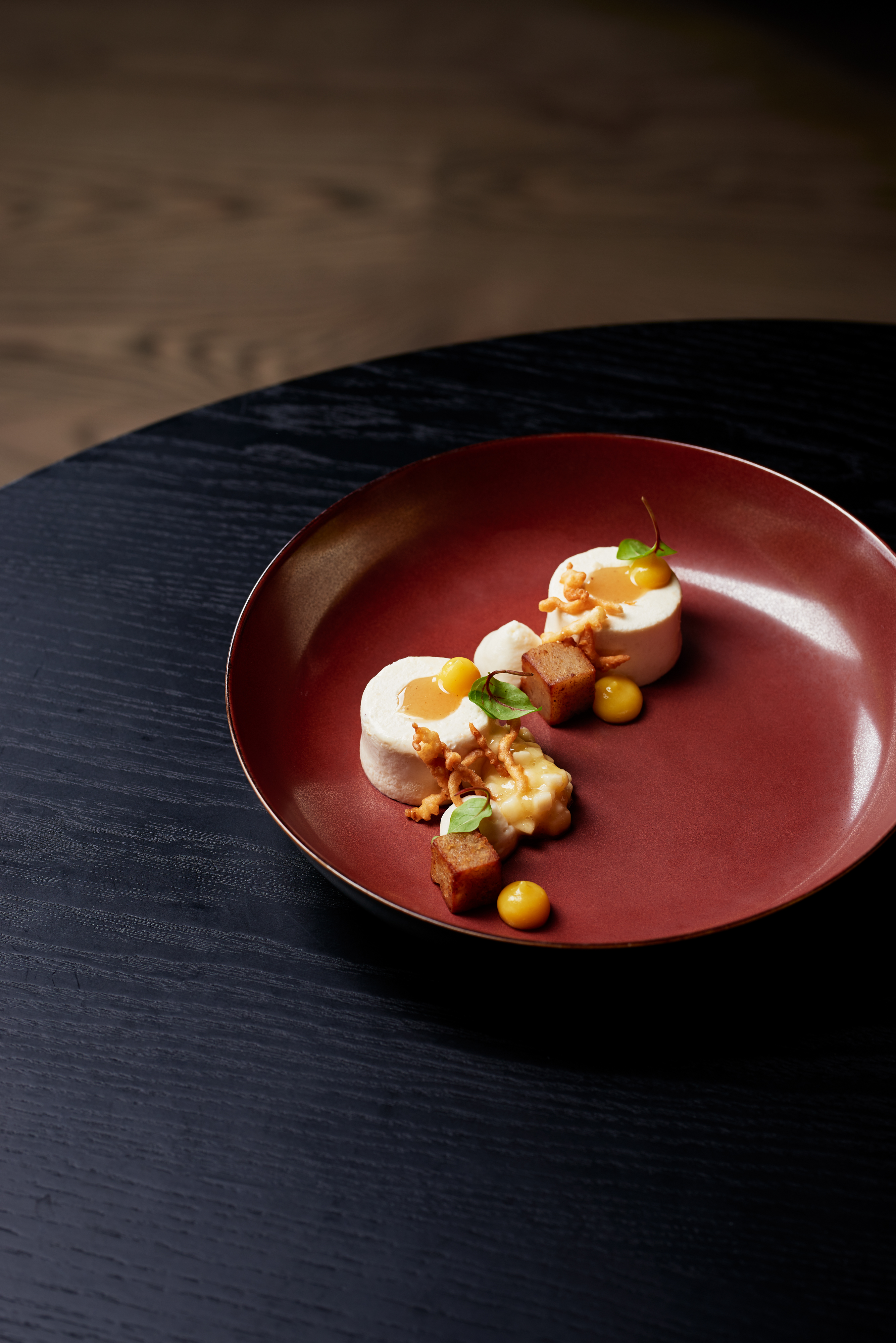 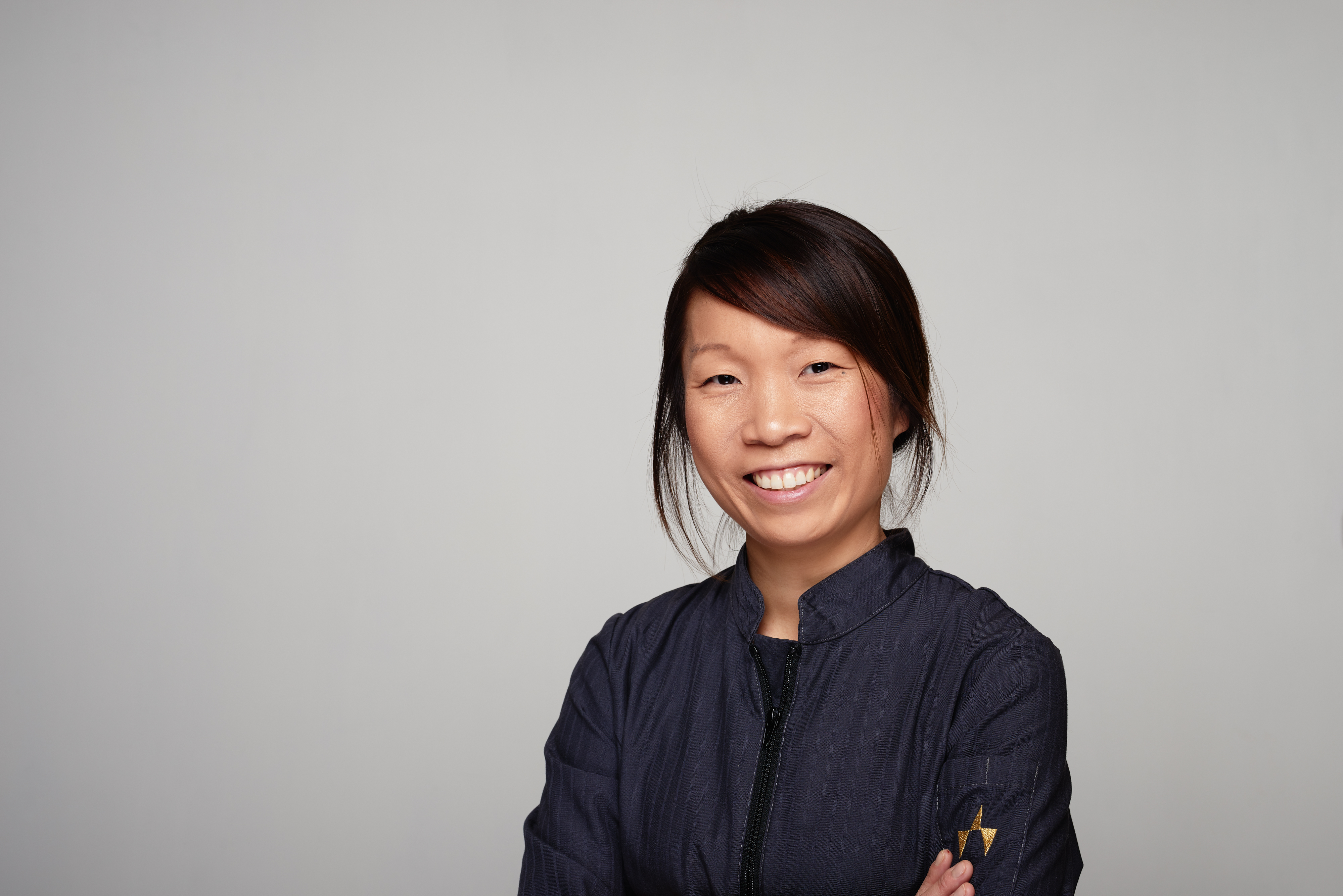 Korean-born chef, Sarah Henke, has left Spices in Germany to helm the kitchen of YOSO, a contemporary space in which she masterfully showcases her native Asian flavors to an unsuspecting German audience.

Sarah was born on February 23, 1982 in South Korea, and then moved to Germany, where she grew up. After graduating from high school, Sarah took an apprenticeship as a cook in a family-owned business.

After her training, she went on to work at the  famous “Schlosshotel Lerbach” in Germany, and then moved to Portugal, gaining experience in a variety of Portuguese establishments. Henke left Portugal in 2006 and headed back to Germany, where she worked as Chef de Partie under Sven Elverfeld  of 3 Michelin-starred Aqua at The Ritz-Carlton in Wolfsburg. Here, she learned not only to keep taste, texture and the combination of aromas in the foreground of her creations, but also how to be a team-leader.

After gaining excellent experience at Aqua, Henke was offered the position as Head Chef of Spices at the A-ROSA Sylt in 2011. At Spices, she presented guests with dishes influenced by Far Eastern flavours and cooking methods. Sarah become renowned for her “elemental” menu at Spices, where she divided her menus into three themes of Asian cuisine – the elements of fire, water and earth.

At Spices, Sarah created outstanding fish and meat dishes, aromatic soups, sushi, maki and nigiri as well as delicious desserts bursting with flavour.  Her excellent cooking at Spices led her to being named as the Gault Millau guide’s Newcomer of the Year in 2013, and was subsequently awarded her first Michelin star that same year. The jury of the “Culinary Selection 2013” also honored Sarah as “Best Chef of the Year”.

In April 2014, Henke left Spices to pursue her very own establishment, YOSO, which is a contemporary space in Andernach that presents regional ingredients interpreted with an Asian twist. Here, Sarah combines Asian street flavours and sushi classics to create innovative dishes once again drawing inspiration from the four elements.  In 2017, Sarah Henke and her team at YOSO were awarded with a Michelin star.

Sarah describes her kitchen as a “subtle Asian aroma kitchen”, and when cooking, she uses simple ingredients of the highest quality as the basis of her dishes.  This allows her food to be enjoyed at its best, ensuring healthy nutrition through gentle cooking methods, fresh herbs and a little salt.

My greatest inspiration are my emotions and experiences.

My husband, my Cats and a big bowl of noodle soup