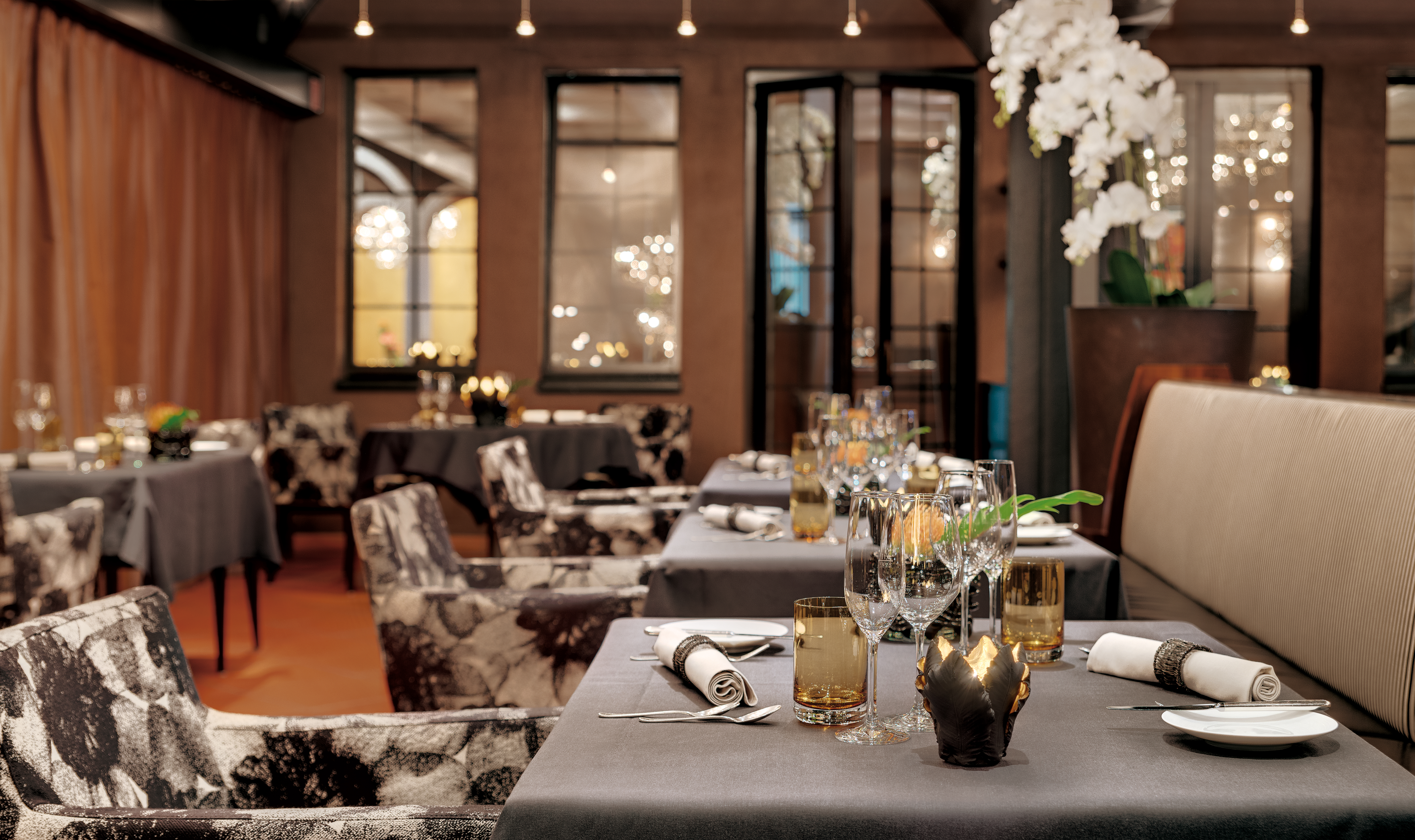 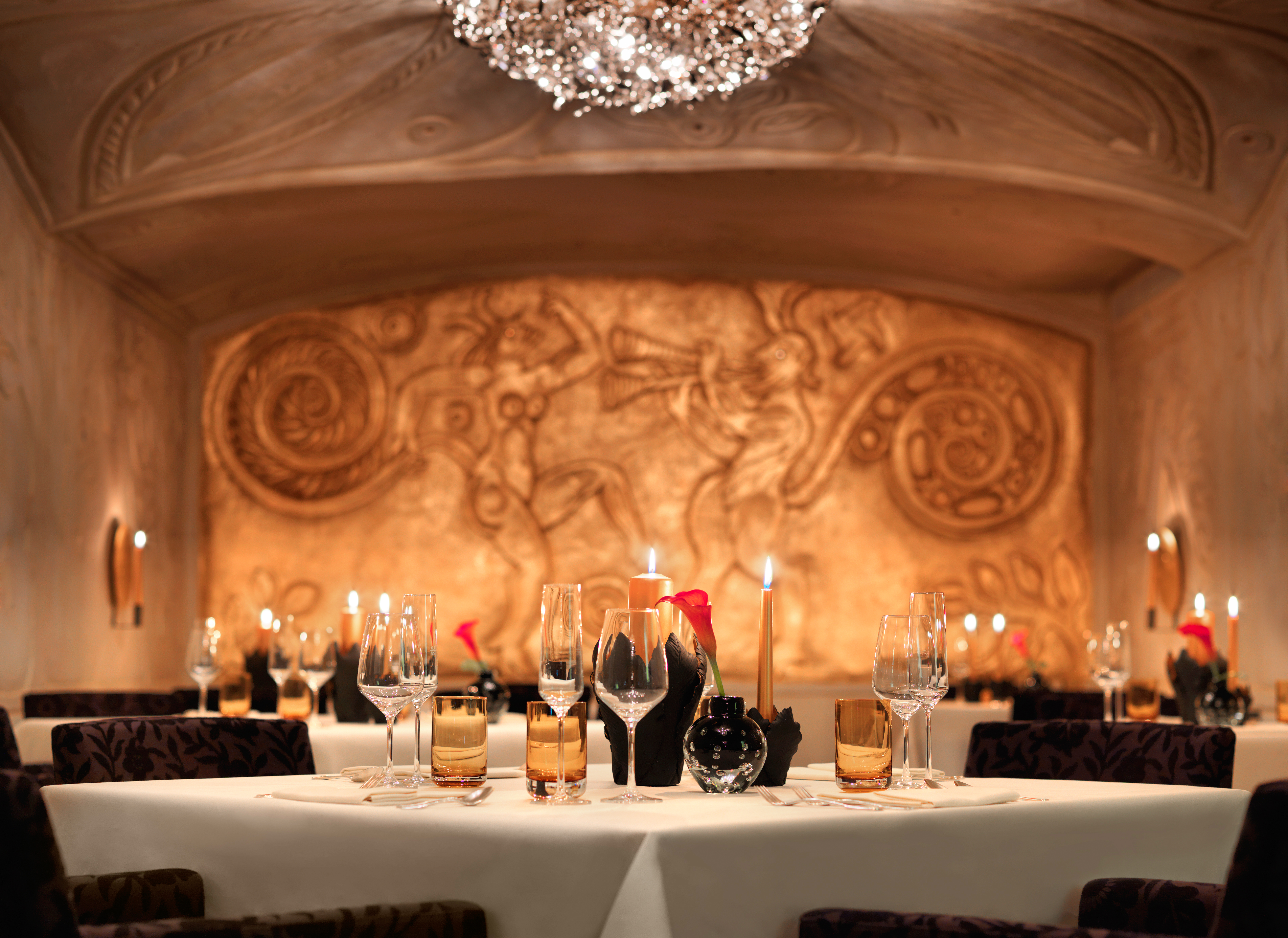 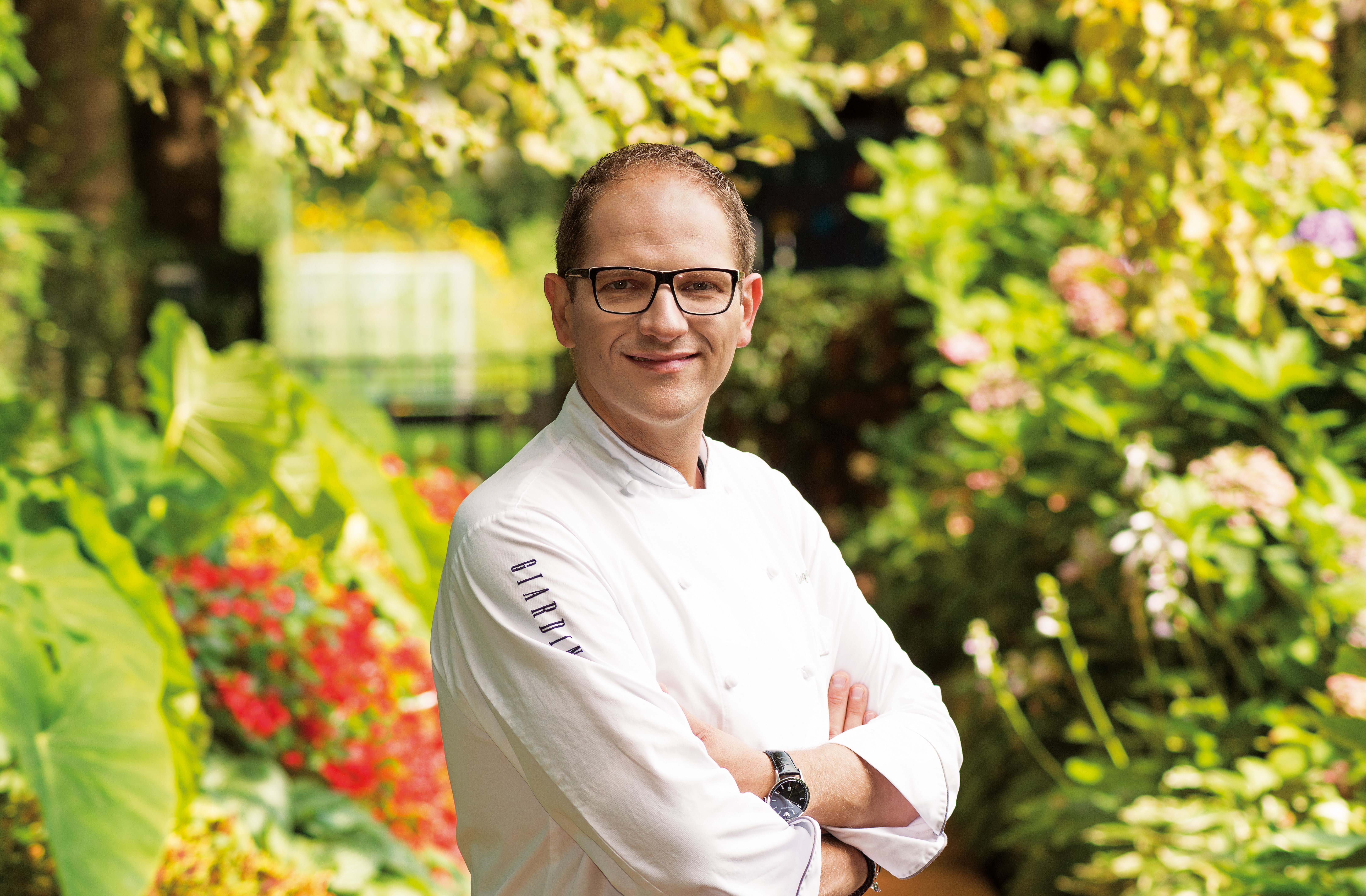 Once Europe’s youngest 2 Michelin-starred chef, a title which he held for quite some time, Rolf Fliegauf made a name for himself in the culinary industry early on. Rolf, now the chef of 2 Michelin-starred Ecco Ascona and Ecco St Moritz, continues to delight diners with his award-winning cuisine, combining high-quality craftsmanship with sophisticated individuality.

Growing up, Rolf enjoyed nothing more than spending his time in the kitchen of his parents’ restaurant and so, his future career as a chef became clear at an early age. Today, Rolf is one of Switzerland’s most decorated chefs, with six Michelin stars from the Michelin Guide behind his name.

Initially, Rolf only helmed the kitchen of Ecco Ascona and Ecco St Moritz, located in the Hotel Giardino Ascona and Hotel Giardino Mountain respectively, but with the opening of Atlantis by Giardino, the Swabian chef’s concept grew to include the Ecco Zürich restaurant. Rolf’s decision to place his long-term sous-chef, Stefan Heilemann, at Ecco Zürich’s helm, resulted in the restaurant joining the other two Ecco concepts in being awarded two Michelin stars as well. Stefan brings his personal touch to Ecco Zürich, while maintaining the same level of fine dining excellence that the Ecco concept has become known for.

What sets Rolf’s cuisine apart? The high-quality mix of craftsmanship and sophisticated individuality in each of his creations – together with the fact that, while his food embodies a regional down-to-earth attitude, it is combined with a certain panache that appeals to the diverse palettes of international guests. Rolf Fliegauf resembles a musician at the piano in the way he plays with textures and temperatures. Rolf loves to experiment, yet, despite being an apostle of haute cuisine, he always remains in touch with the principles of popular cuisine – an approach he describes as “purist aroma cuisine”.

“Aroma cuisine means that every ingredient retains its original flavour. By combining the different components, I am able to optimally accentuate all of the flavours.”

Rolf’s success continues apace, with one gourmet critic labelling him “one of the greatest chefs of his generation” in Germany’s Welt am Sonntag newspaper.

From the work with my team.