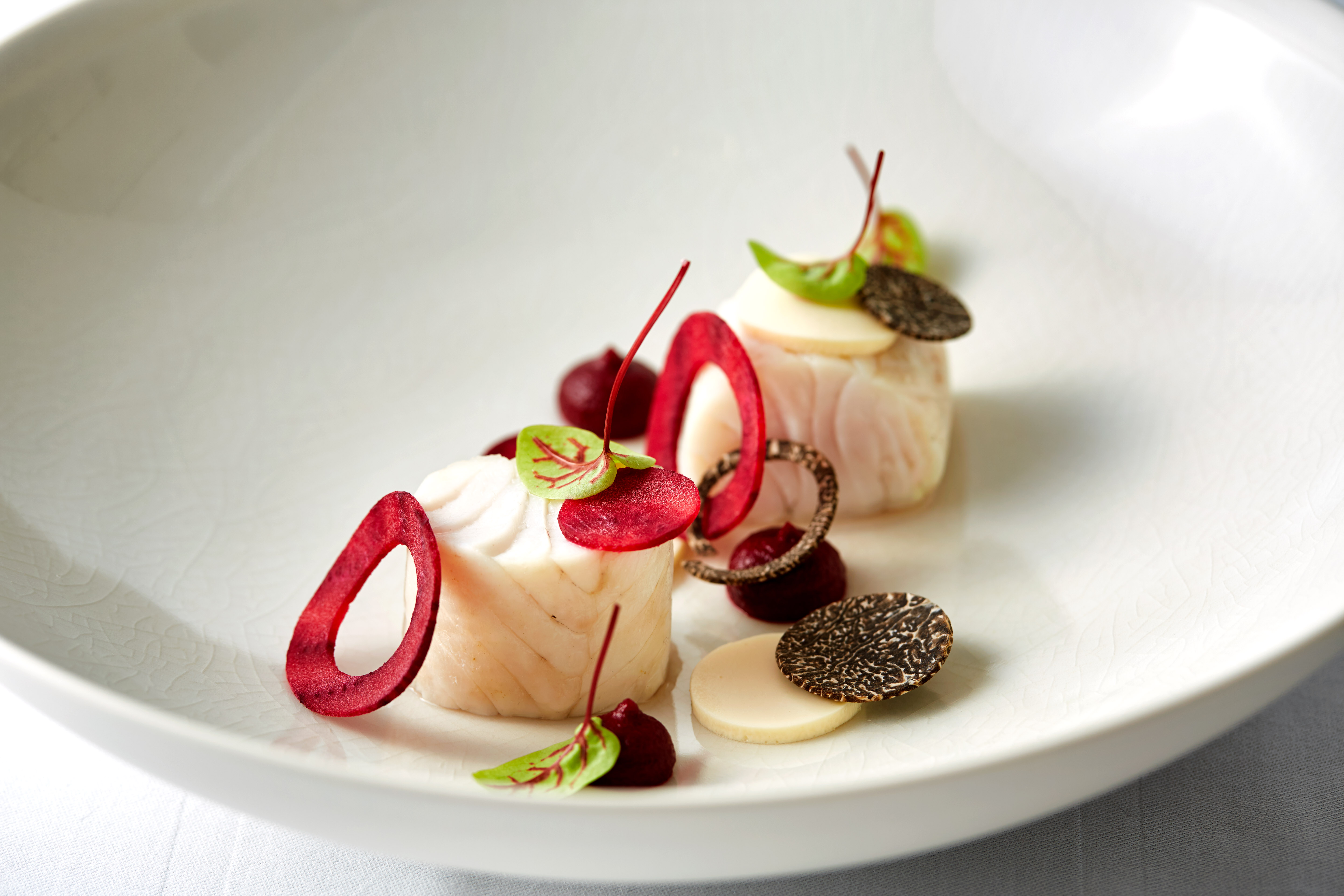 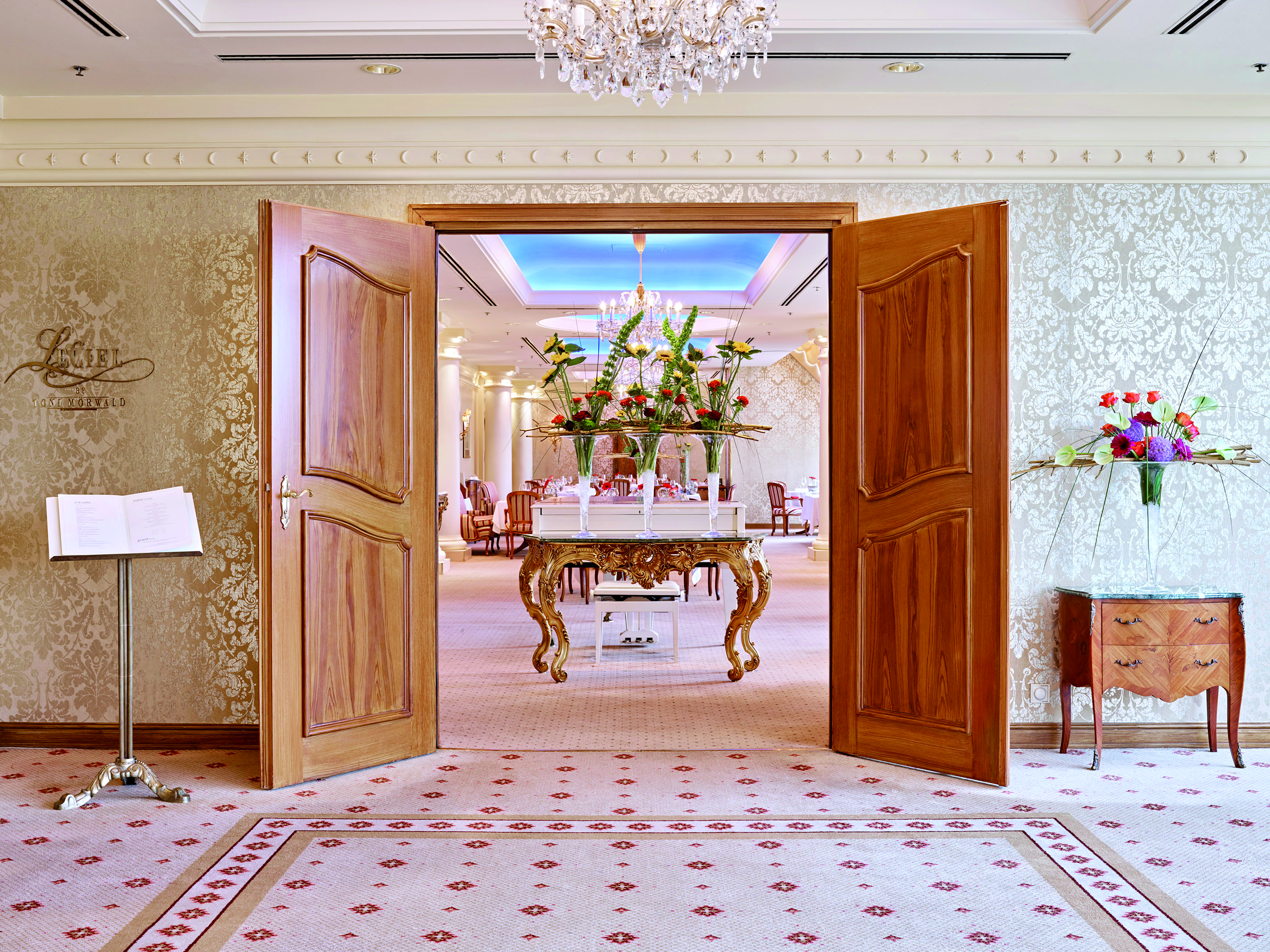 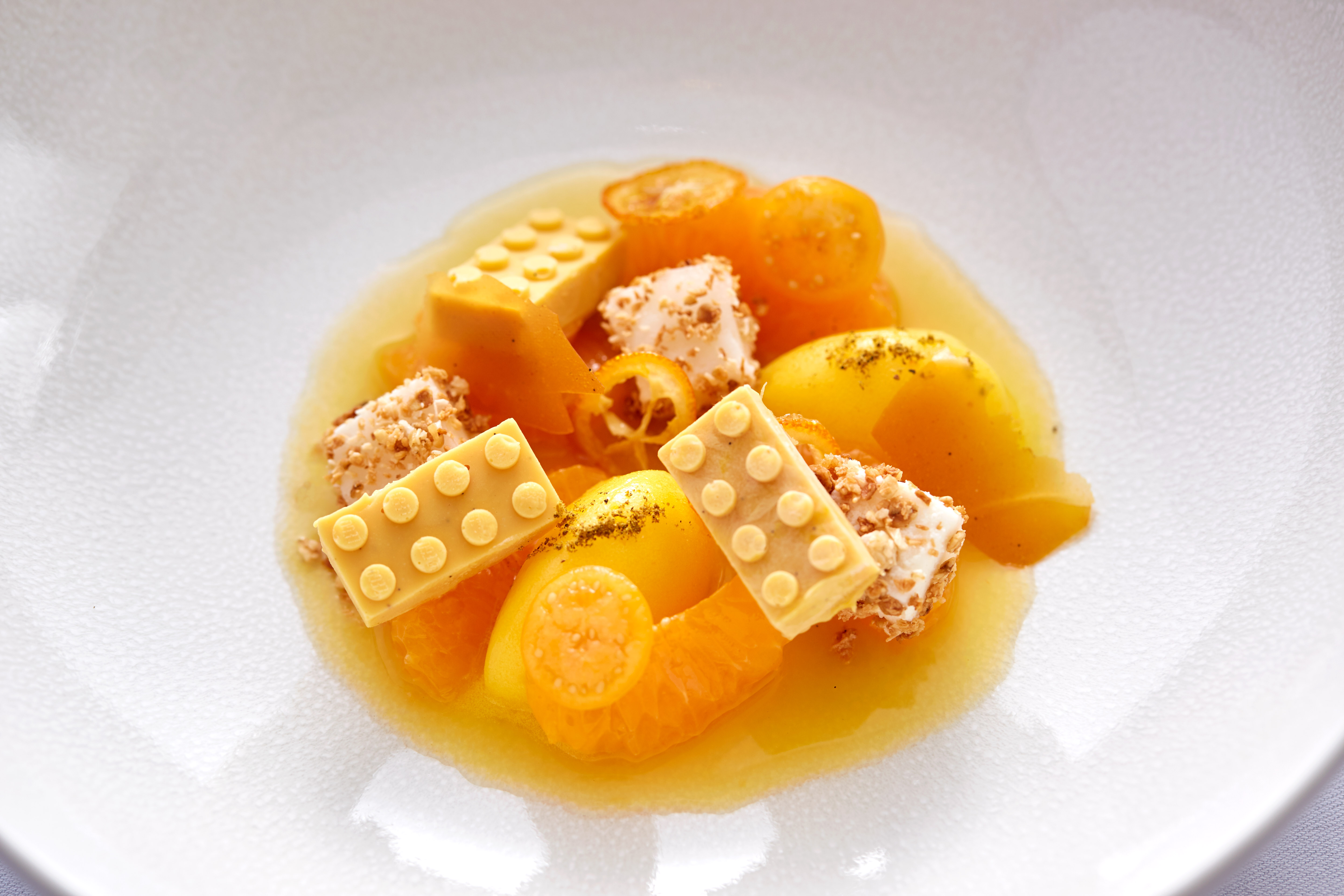 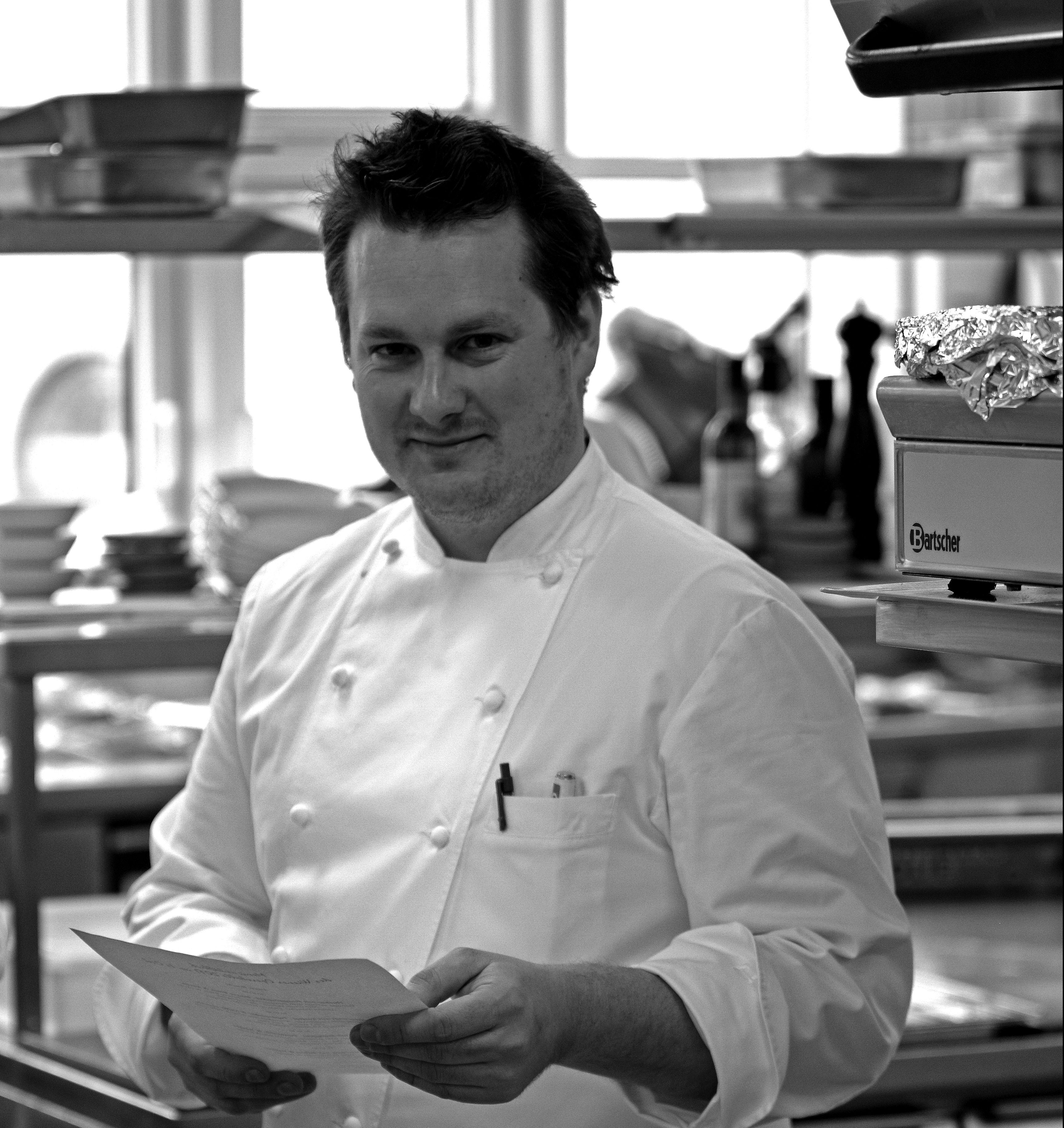 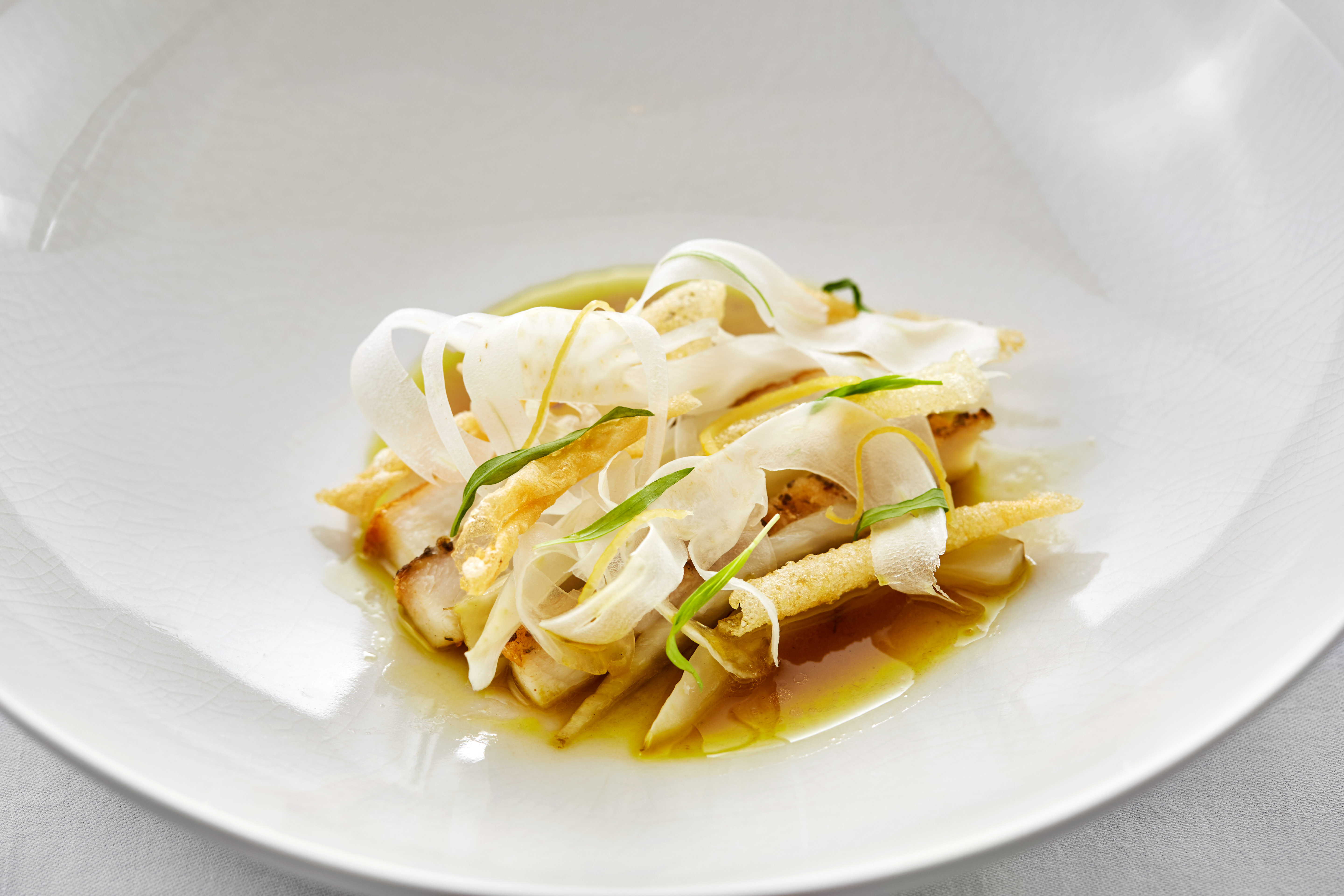 Executive Chef of Michelin-starred Grand Hotel Restaurant Le Ciel in Vienna, Roland Huber uses a maximum of 3 ingredients to create masterful plates that showcase these ingredients to their fullest extent.

Heinz Winkler characterized his sense of taste, Heinz Reitbauer encouraged him to develop innovative and creative cooking ideas and Dieter Müller honed his culinary skills to the finest – since  Roland Huber won the fierce “Junge Wilde” competition in 2008, he has not only met, but also exceeded the high expectations that accompany this prestigious  award.

Born and raised in Austria, Huber has strived for greatness since the beginning of his culinary career. Starting off learning from the talented chefs at the legendary Pfefferschiff in Hallwang, Huber was immersed in the world of haute cuisine early on, and this was the perfect catalyst for his ambition. Huber then moved to Restaurant Relais & Chateaux Kloster in April of 2010, taking on the position as head chef de cuisine until June 2013.

Huber, whose strength lies is perfecting the few ingredients he selects, has been widely recognised for his culinary skills. After being awarded with 17 Gault-Millau Points while he was head chef at the Relais Kloster UND, the chef went on to earn the highest respect from the gastronomic industry for his scrumptious masterpieces at the Bocuse d’Or in 2010. At the most renowned competition of the world, Huber managed to place Austria at 13, ranking among the 20 best selected European culinary nations.

In 2014, Huber moved on to Heinz Hanner in Mayerling where he managed to defended his 17 Gault-Millau Points. Since March of 2015, Roland Huber has been the head chef de cuisine at the Restaurant Le Ciel at the Grand Hotel Wien.

Only months after joining Restaurant Le Ciel, Roland Huber and his cooking team were awarded their first Michelin star for their cuisine at the establishment, which is aesthetically designed to lead each guest down a sensory path.

“It’s an incredible feeling and an even greater honor to earn a Michelin star, which inspires me once more to reach out for the stars on the culinary heaven.”

I get inspiration from my team (there are many great people with great ideas), and by going out for dinner myself. Another source for inspiration is of course the internet.

I would go to Chef´s table at Brooklyn Fare in New York City.

My family (the three most important women in my life) and a boat to leave again.