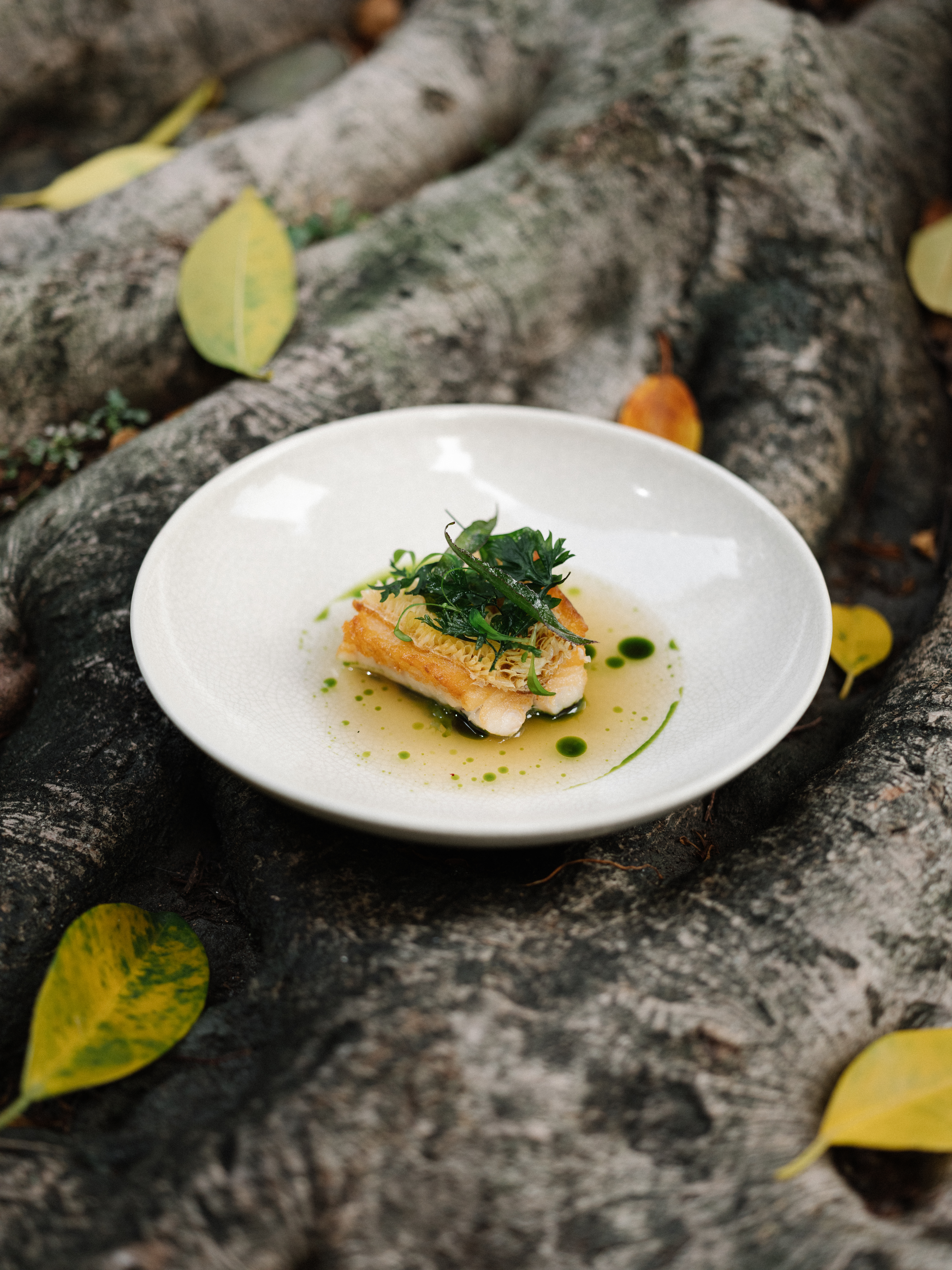 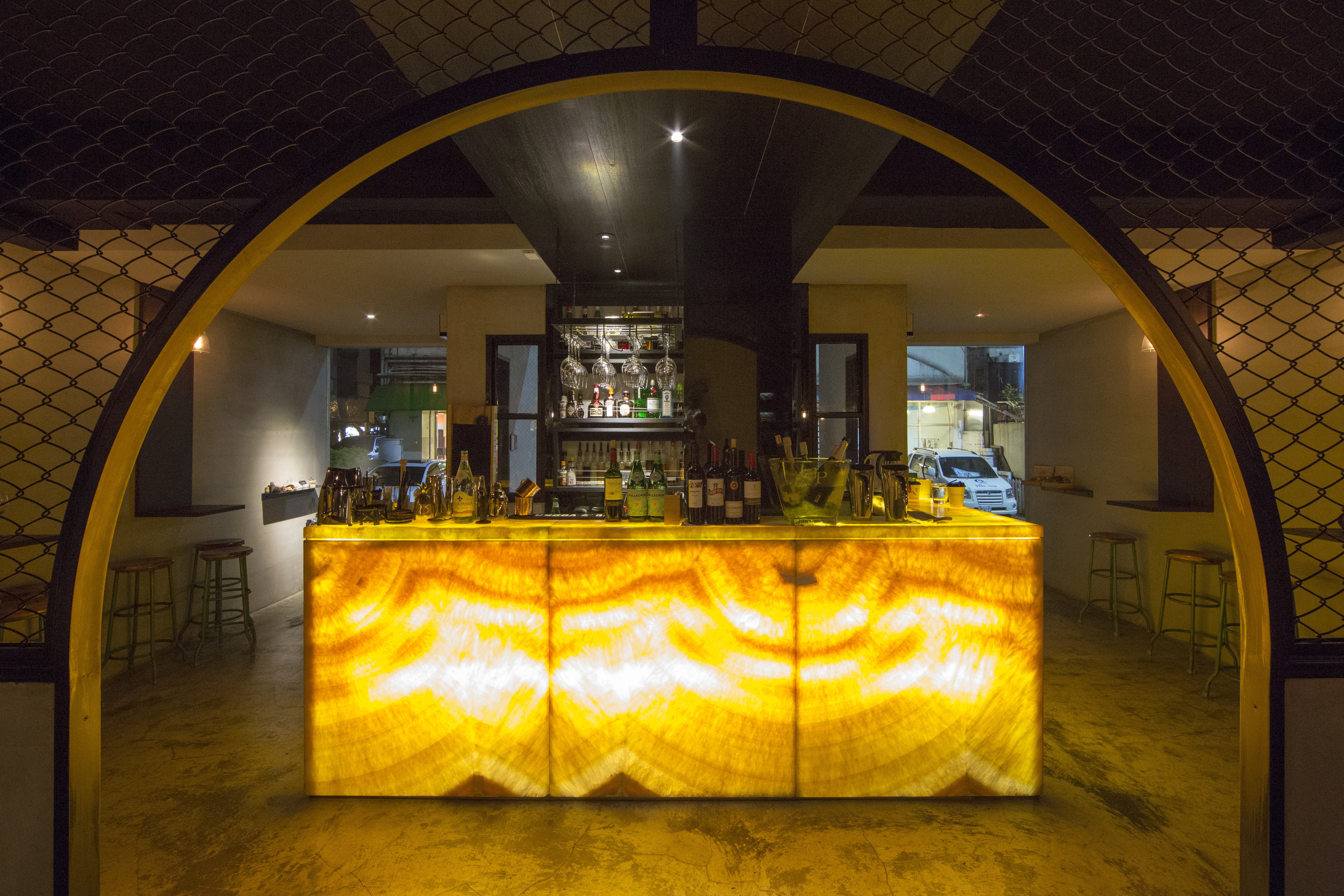 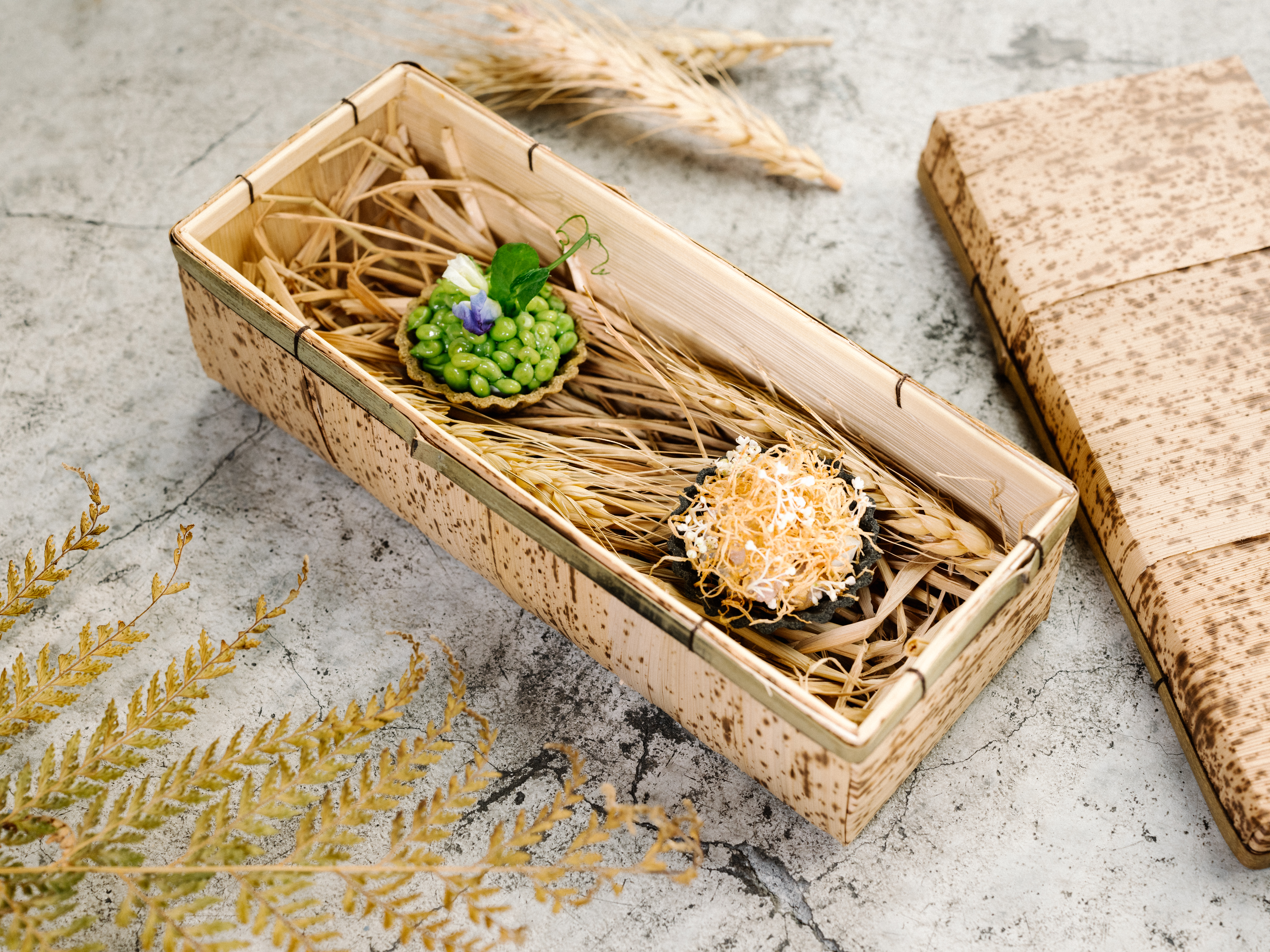 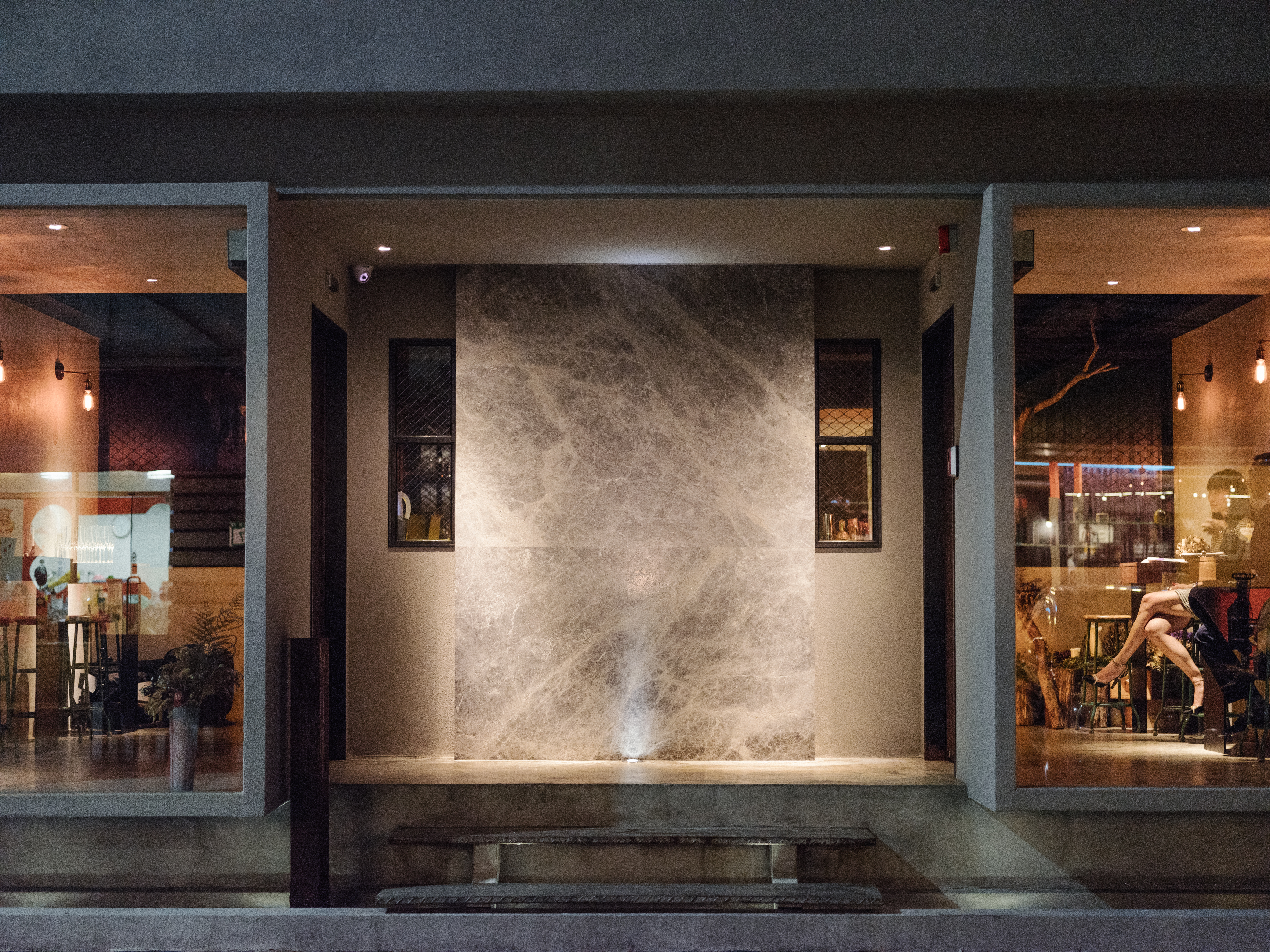 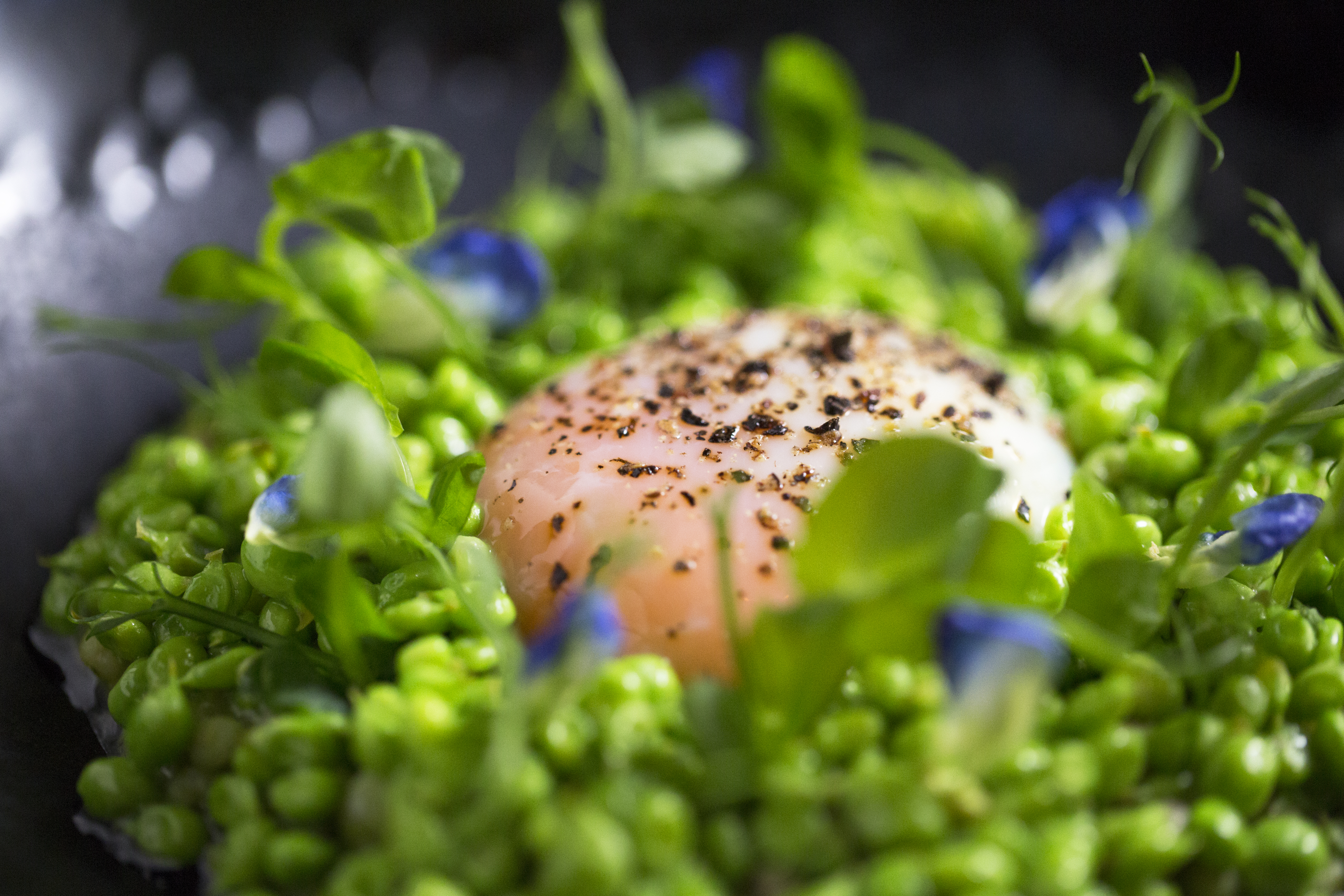 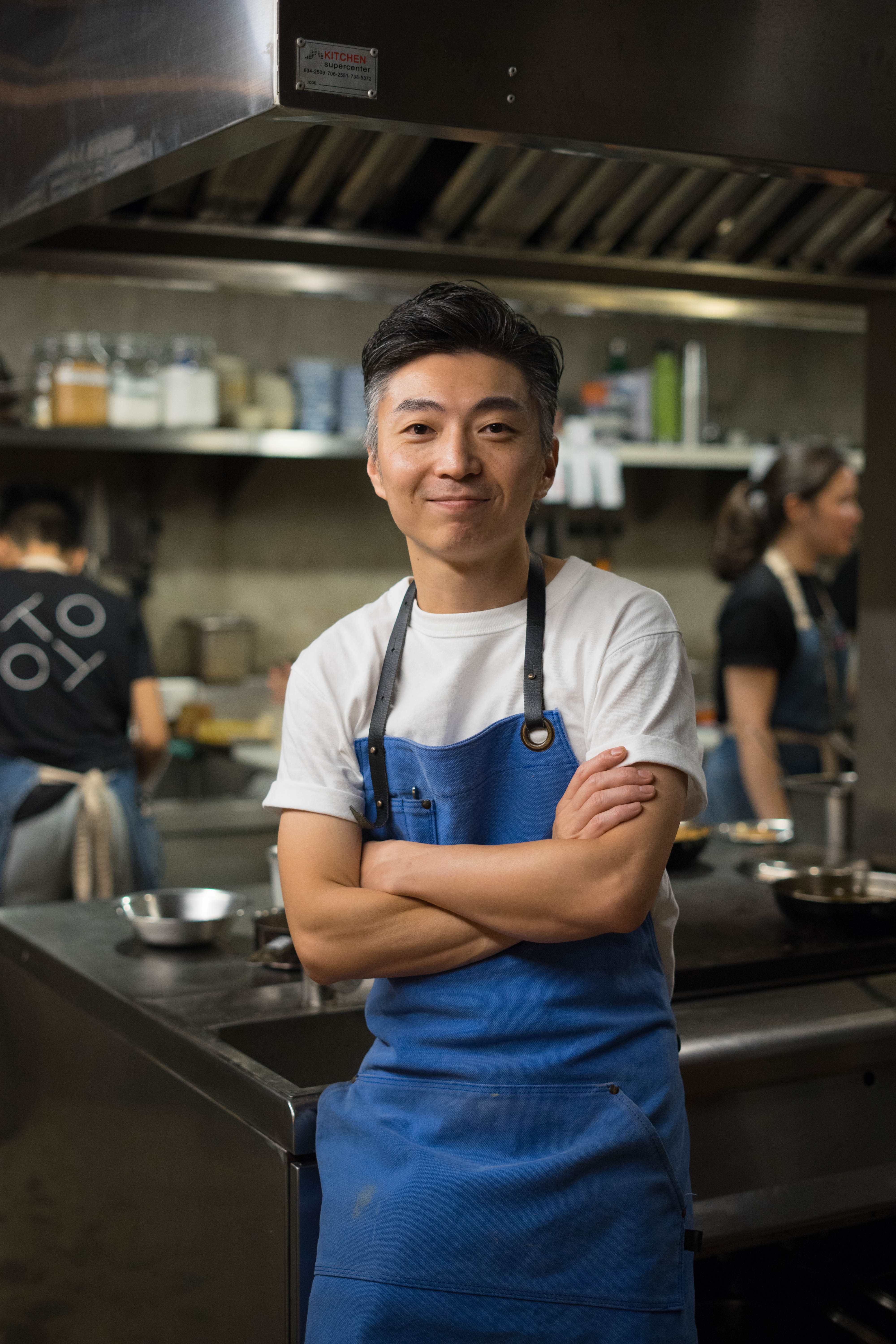 Owner and Executive Chef of MUME in Taiwan, Richie Lin uses the abundance of local produce to create modern cuisine inspired by nature.

Born in Hong Kong, Chef Richie Lin began his culinary career by moving to Australia to pursue his cooking dreams. Here, he began working at  Quay Restaurant under the guidance of Chef Peter Gilmore. Richie also met Australian Chef Kai Ward whilst working at Quay, and the two chefs hit it off immediately.

Following Quay, Richie headed north to Copenhagen where he met fellow NOMA stagier and future co-head chef, Long Xiong. Post Noma, Richie was brought on as a consultant in 2013 for an ambitious opening of a restaurant in Hong Kong, NUR, and invited Long to join the opening too, thinking that having previously worked at Per Se, Long might have something to add to the conversation. NUR was awarded a Michelin Star in 2015.

After going through a difficult but educational opening of Restaurant NUR in Hong Kong, it was time for Richie to make his own dream a reality, and he began working towards opening his own culinary space, MUME. The pieces were in place, he just had to assemble them. He brought both chefs Kai and Long onboard by introducing them to the abundant, untapped and underrated local resources of Taiwan. In 2015, MUME opened as a gastronomic establishment which uses modern European cooking techniques to create casual fine-dining dishes using local produce in the heart of Taiwan. Mume has also been awarded a Michelin Star.

MUME, name of the plum blossom, is the national flower of Taiwan, and also shares the same Chinese characters of Richie’s mother’s first name.

Inspiration comes from everywhere, but I have to admit traveling does inspire me a lot.