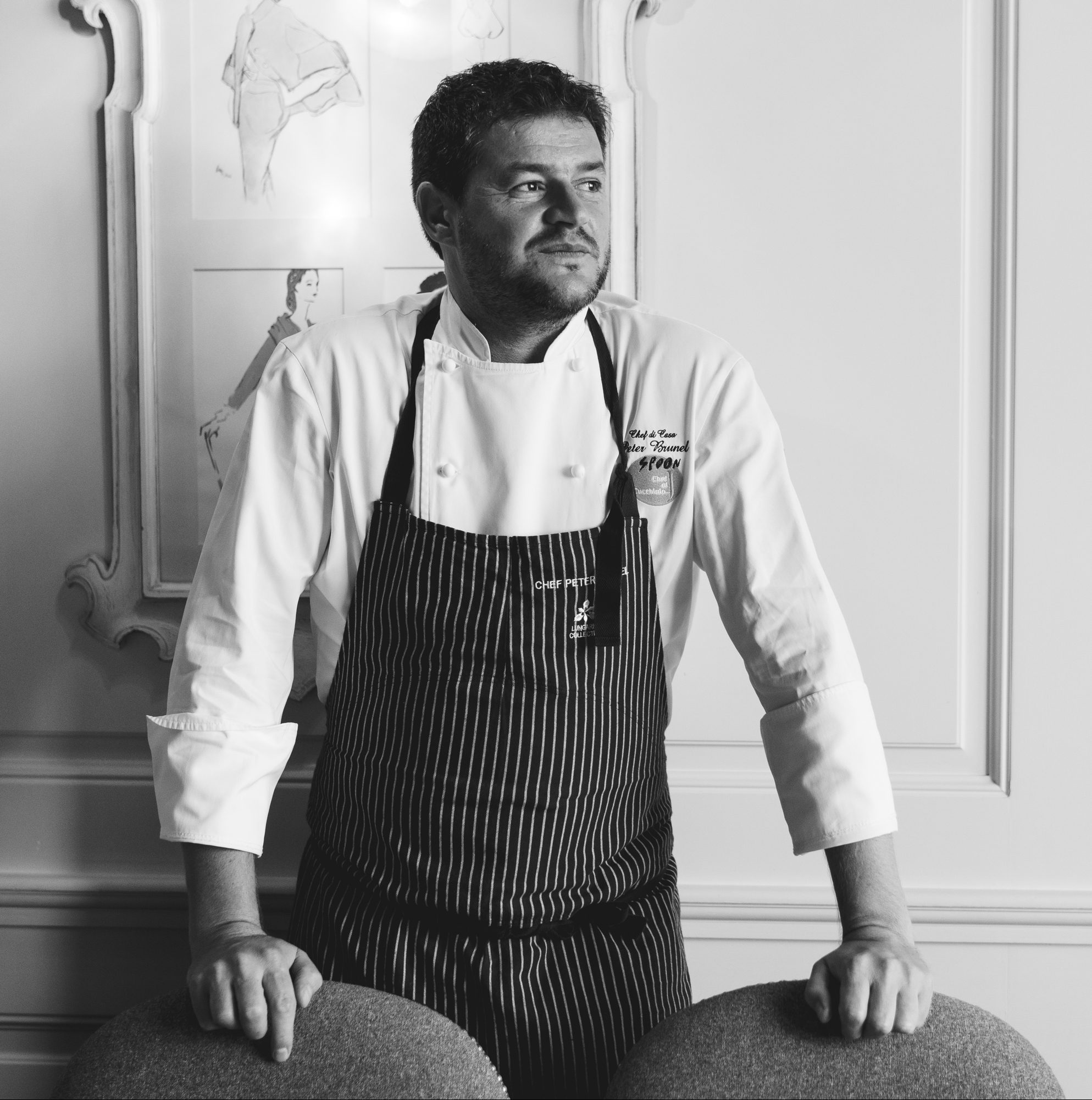 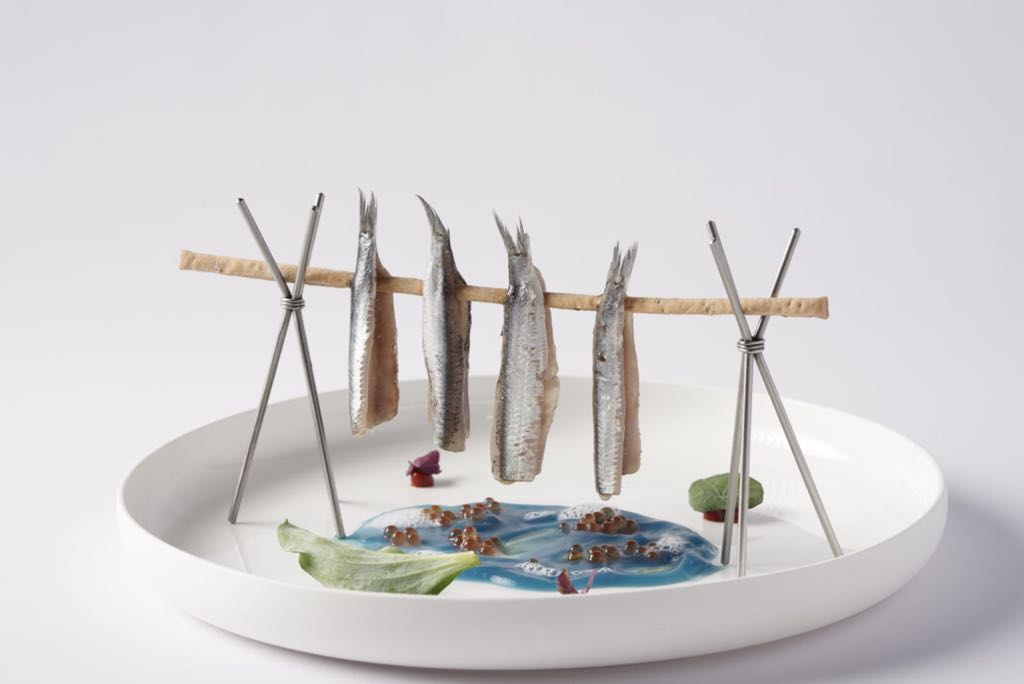 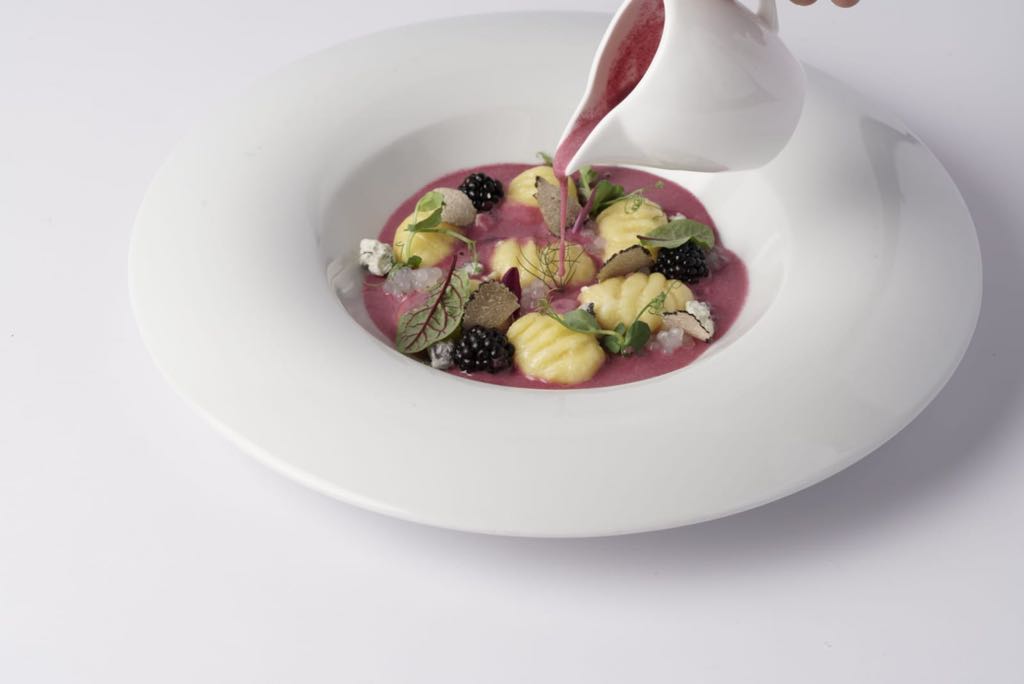 Italian Chef Peter Brunel has the talent of a man who clearly loves the very best Italian cuisine and he interprets it according to his own personality.

Class of 1975, originally from Val di Fassa, Peter acclaims a consolidated experience in the restaurant industry. Following his diploma at the hotel institute ‘Tesero’ he moved to Bolzano where he took his first steps in haute cuisine under the guidance of Chef Giorgio Nardelli, at the Parkhotel Laurin. In 2000 he arrived at Villa Negri in Riva del Garda, where in 2003, at the age of 28, acquired a Michelin star.

His cooking builds on the richness of his ingredients, the wholesomeness of traditional foods and a balanced approach to experimentation in the kitchen. All Brunel’s culinary creations are united by the philosophy of respecting raw materials and experimentation.

As of June 2019, the Chef has opened his own restaurant, Peter Brunel Ristorante Gourmet, where he showcases his culinary identity through a specially curated tasting menu titled “Dare the unattainable” as well as through carefully produced à la carte options.