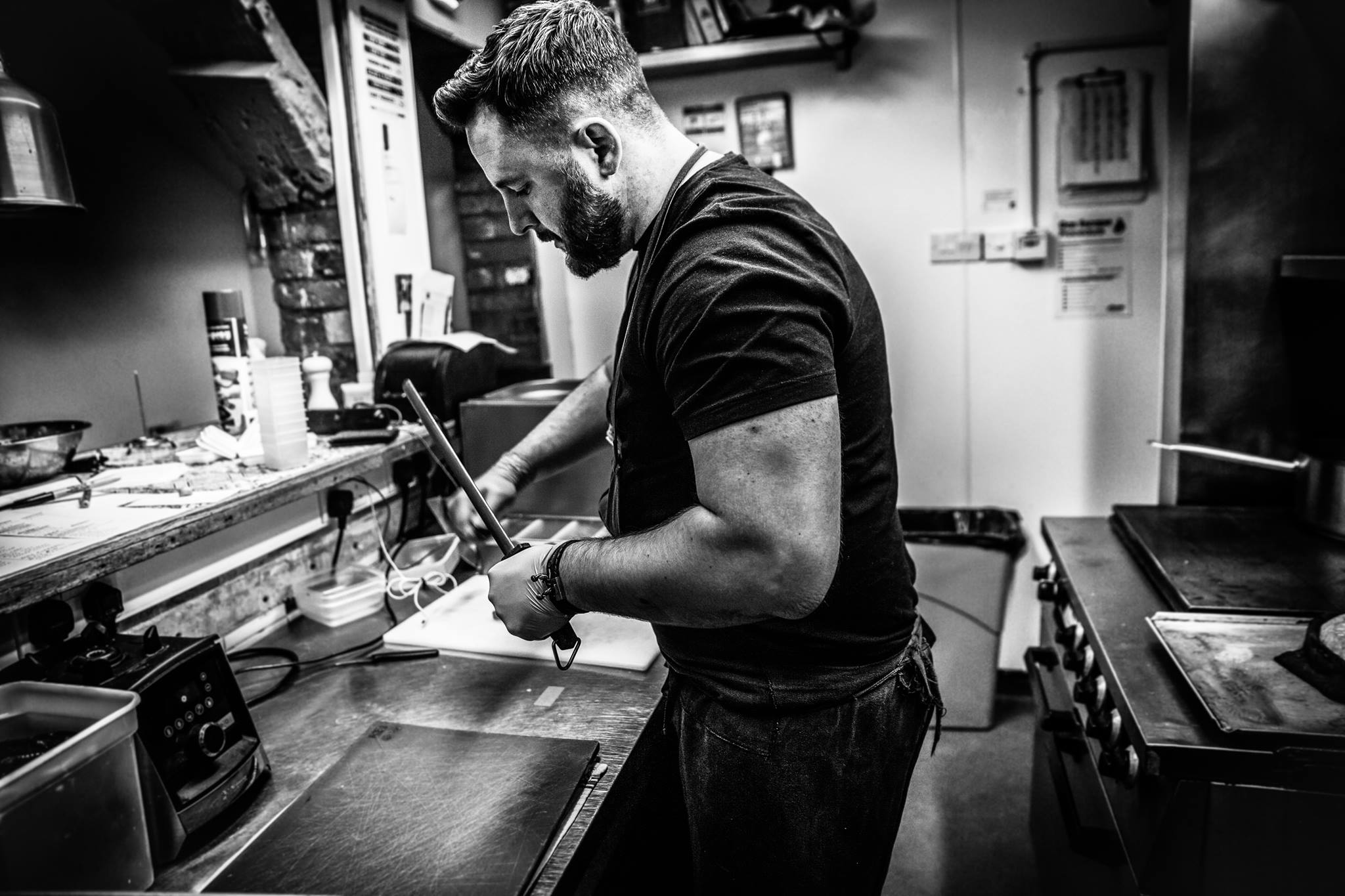 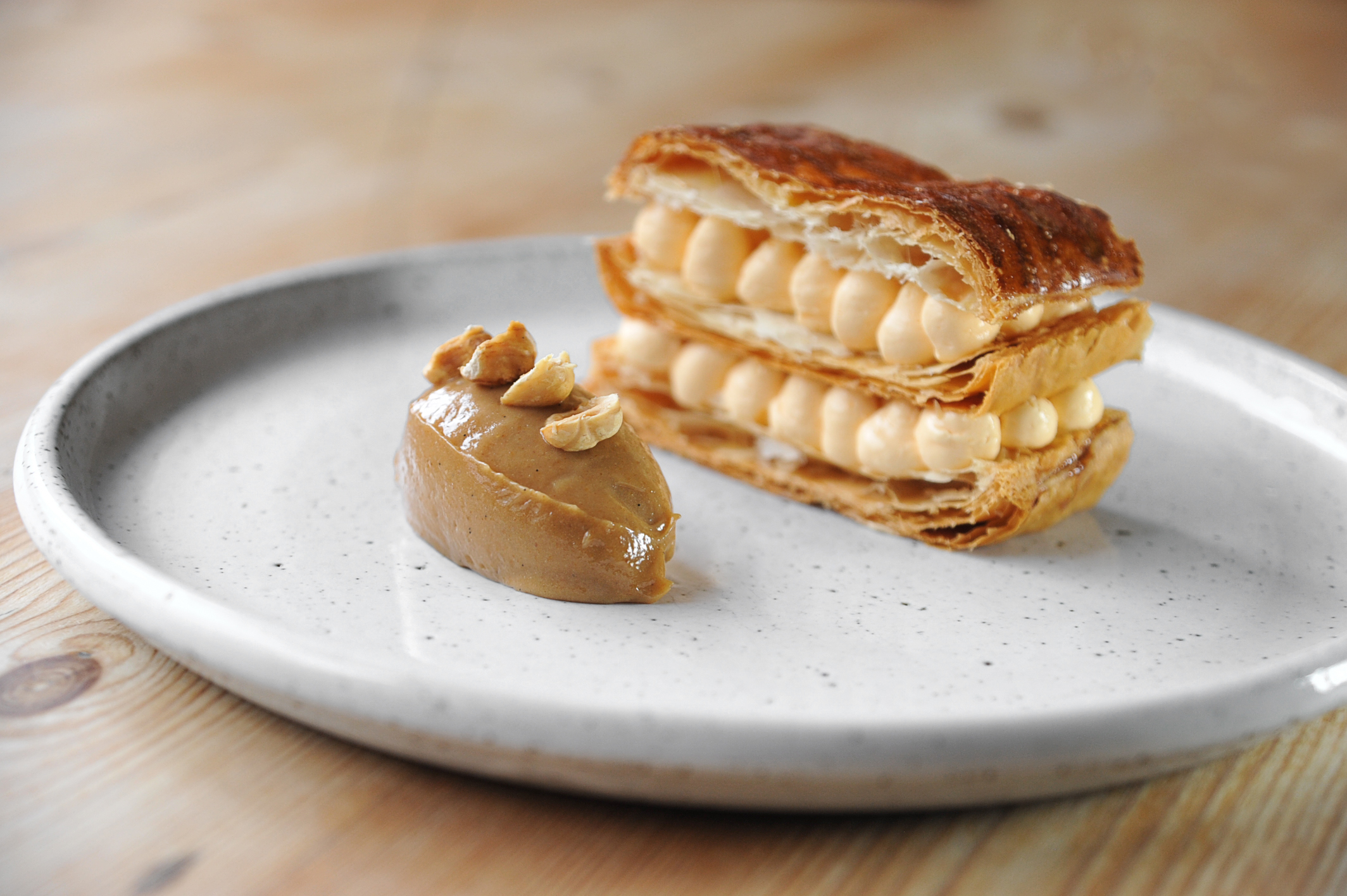 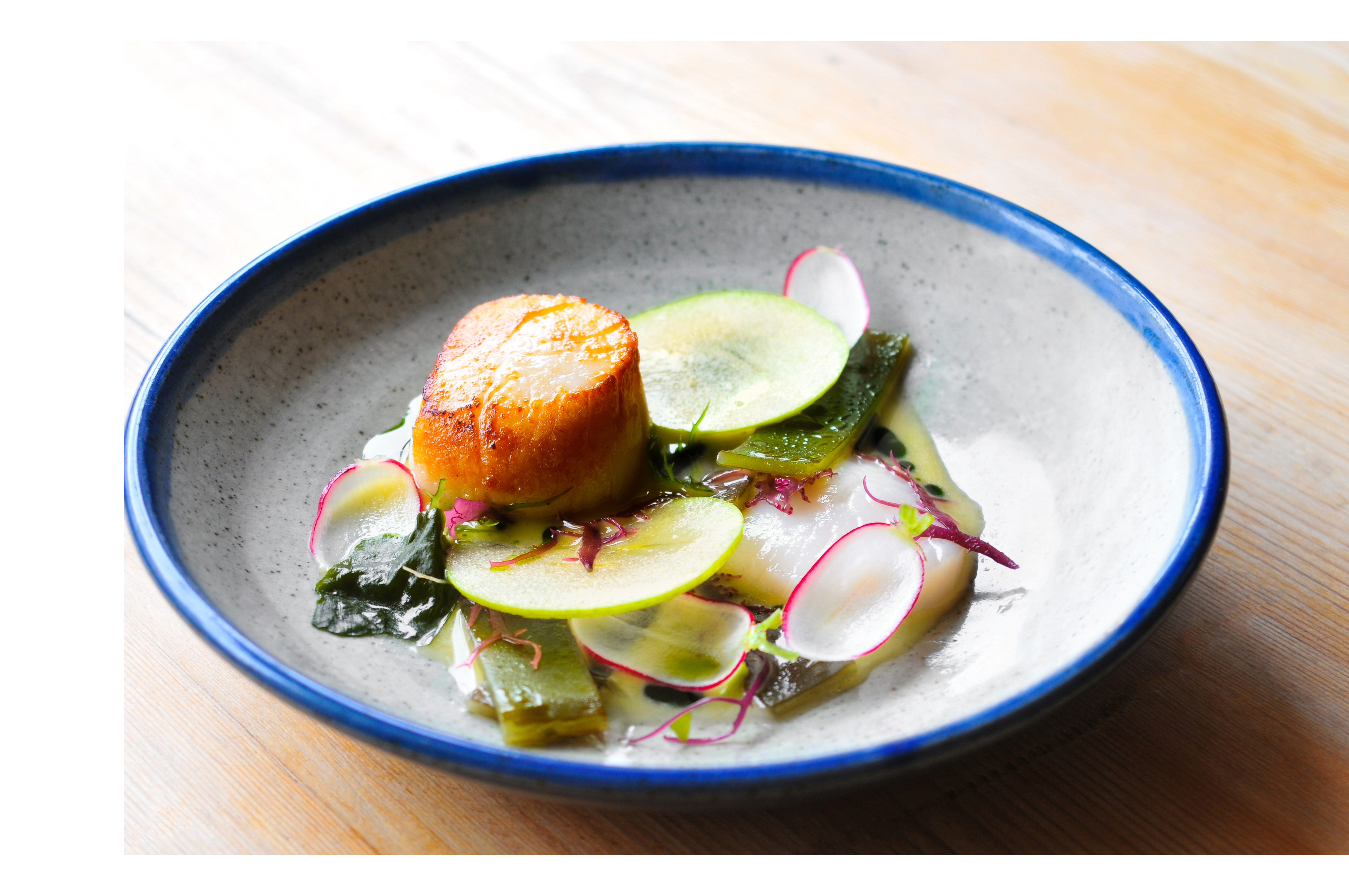 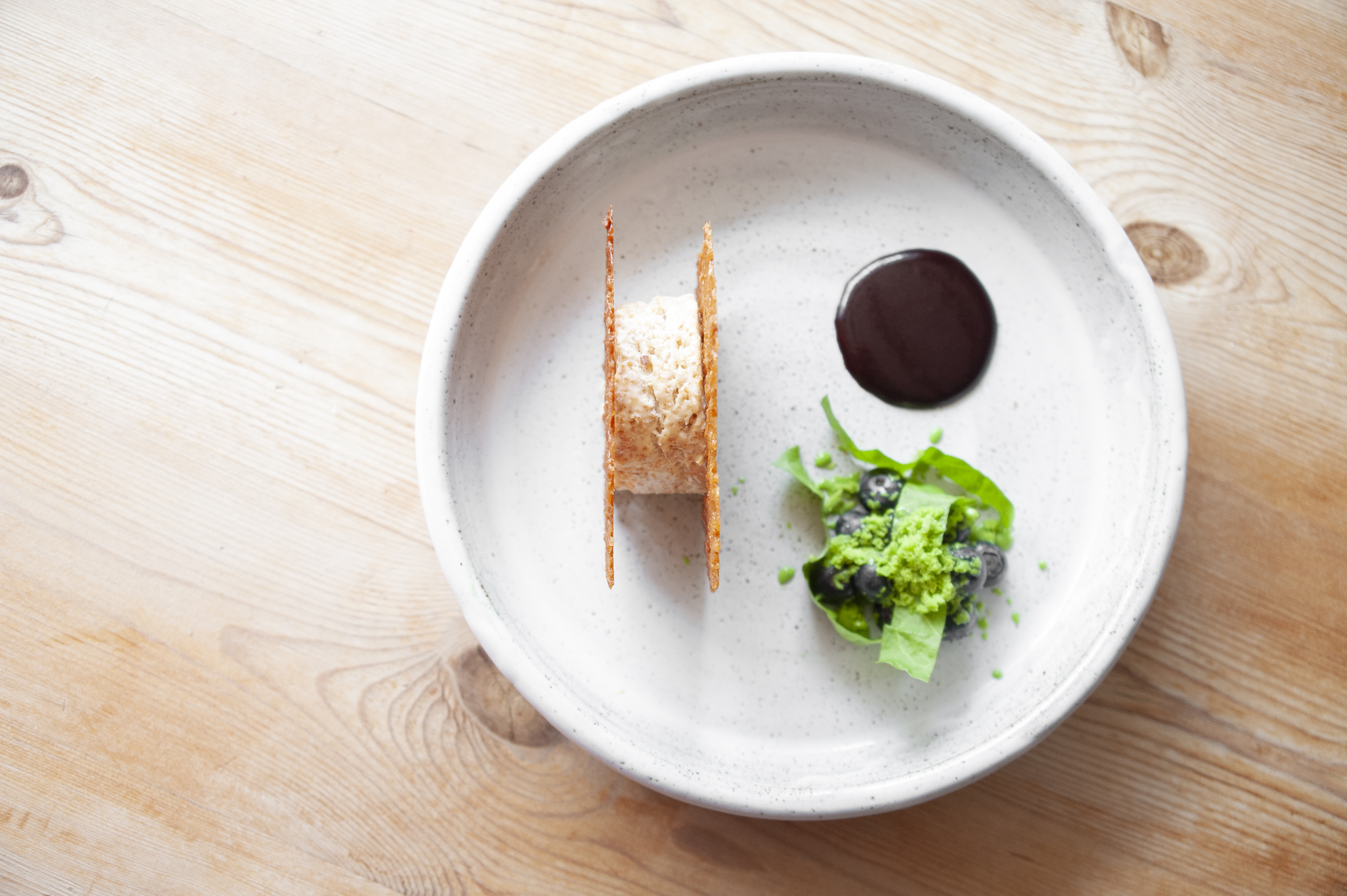 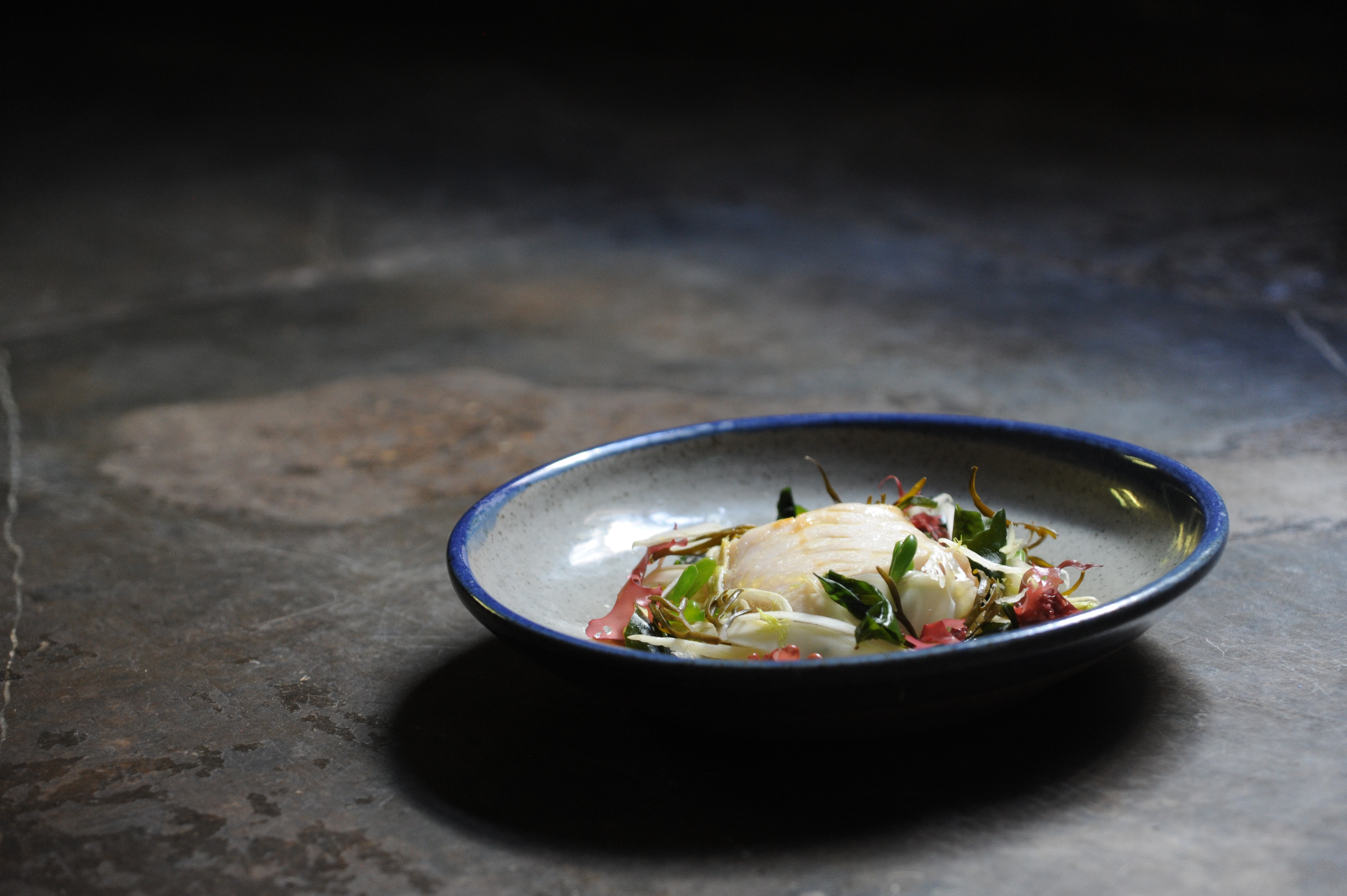 Chef-owner of Michelin-starred Salt, Paul Foster, gained experience at some of the world’s gastronomic greats, and now serves up British fine-dining fare at his trendy spot in Stratford-Upon-Avon.

Grown out of a successful crowdfunding campaign and an incredible talent, Chef Paul Foster opened his first restaurant Salt in Stratford Upon Avon on 18th March 2017. His first solo endeavor, the fine dining restaurant serves superb dishes in a relaxed atmosphere where you can sit back, relax and enjoy your dining experience.

“I have always wanted my own restaurant – I’m sure it’s what most chefs dream of, but I never thought it would happen; finding investors in this industry is tough.”

At the beginning of 2016, Paul and his wife Rhiain, were ready to make their dream of opening their own restaurant a reality and took the plunge to attempt to raise the funds they needed by launching a crowdfunding campaign via Kickstarter. Paul quit his full-time job, and invested all his savings into starting his own restaurant. After an emotional ‘all or nothing’ funding drive, during which time there was plenty of panicked moments stressing over whether their project would be a success or not, the couple was able to complete the project successfully, raising just over £100,000 for their new venture.

With the additional help of some investors, followed by a year of searching for the right venue, a few disappointments and a bit of an emotional rollercoaster, Paul’s dream finally materialized, and Salt was born at its amazing site on Church Street in Stratford-upon-Avon.

At Salt, a fine-dining space where only the freshest and finest produce is used, Foster infuses his love of modern British cooking with his ability to harness the purity of flavours from wild and seasonal ingredients to offer refined, exquisite dishes. It’s no surprise that the restaurant picked up the Best New Entry award at Waitrose’s The Good Food Guide 2018 Editors’ Awards.

With his parents involved in the pub business, Paul’s interested in food began at a young age. His journey to become a leading chef started at Henley College Coventry where he completed a catering course, followed by a number of positions in restaurants across the Midlands. He then moved to Le Manoir aux Quat’ Saisons, working in a number of different areas, including under the eye of the very talented Benoit Blin in the pastry section.

A major turning point in his career was winning the William Heptinstall Award which allowed him to stage at WD50 in New York, The French Laundry in California and L’auberge de lille in Lyon. This led to a position as Sous Chef for Sat Bains, working under Head Chef John Freeman.

In 2010 he took on his first Head Chef role at Tuddenham Mill in Suffolk. Paul had an incredibly successful four years here, achieving 3 AA rosettes and winning Observer Food Monthly’s Young Chef of the Year award and The Good Food Guide’s Best up and Coming Chef. Finally, in 2014 he took over as Head Chef of the Dining room at Mallory court until he left in 2016 to pursue Salt.

My wife and children, but chef wise there are loads, but mainly Sat Bains, Thomas Keller and Nico Ladenis to name a few.

The French Laundry was technically superb and a true lesson in fine dining.

Konro BBQ, French Laundry Cookbook, A guitar and How to Learn Guitar for Dummies.