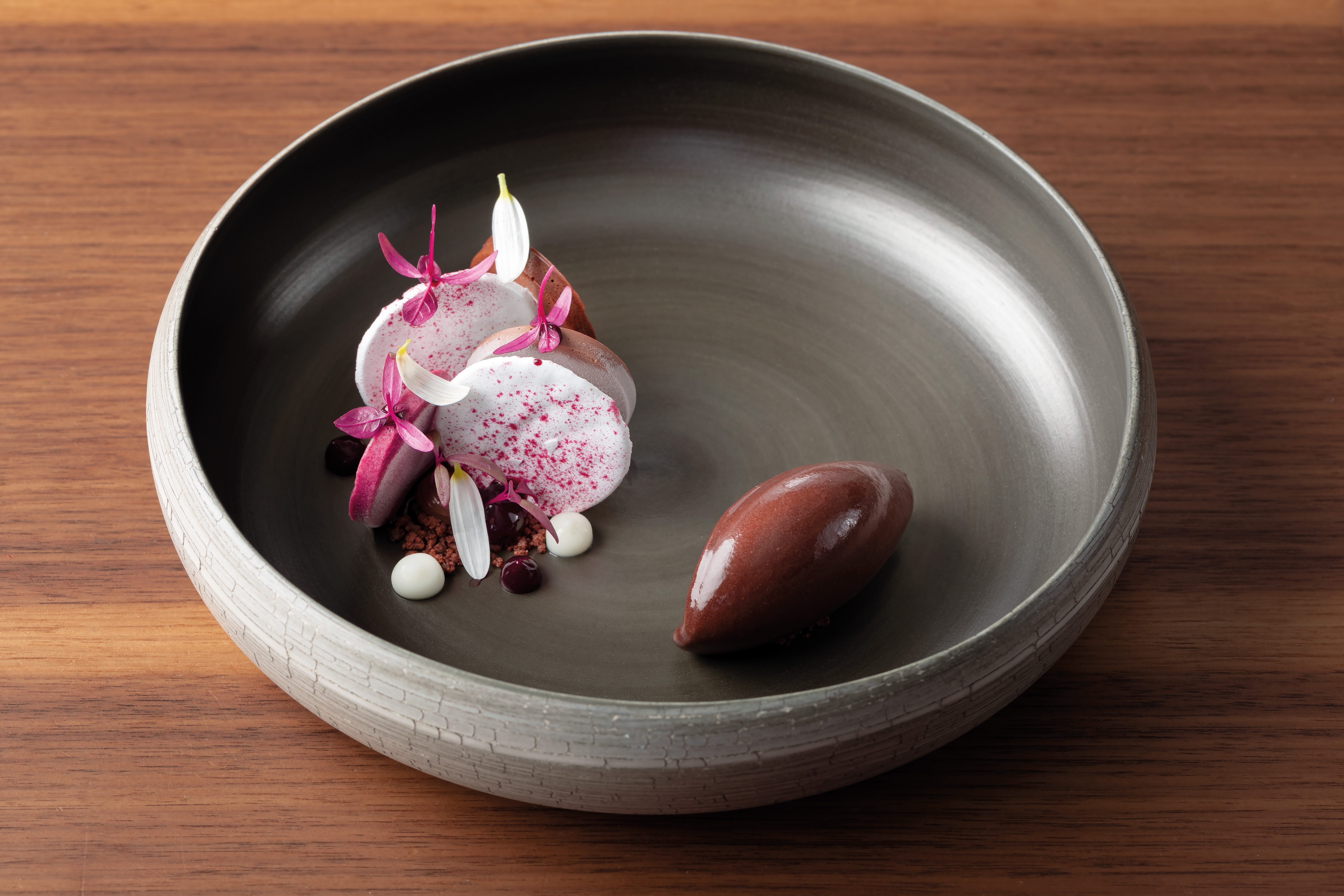 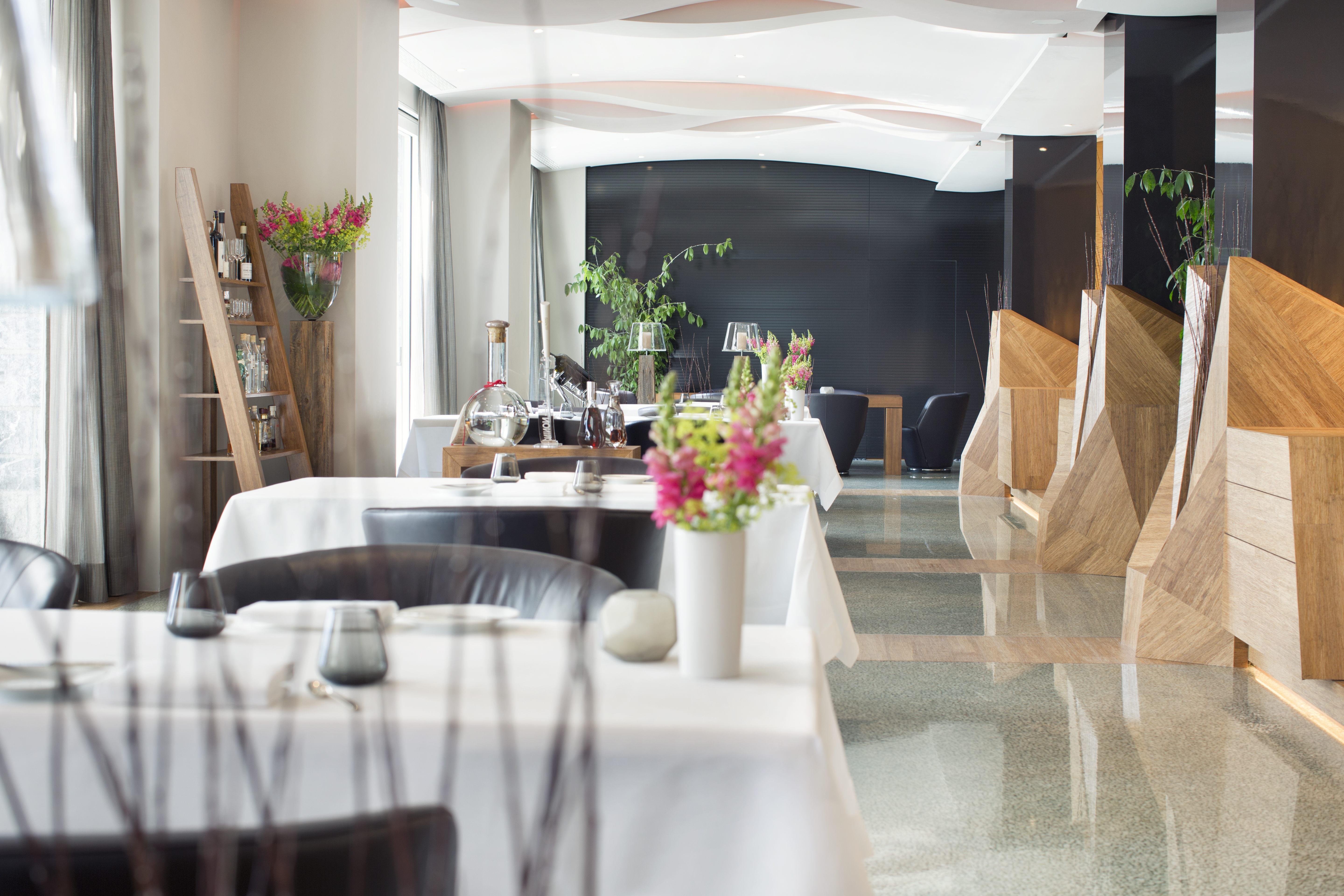 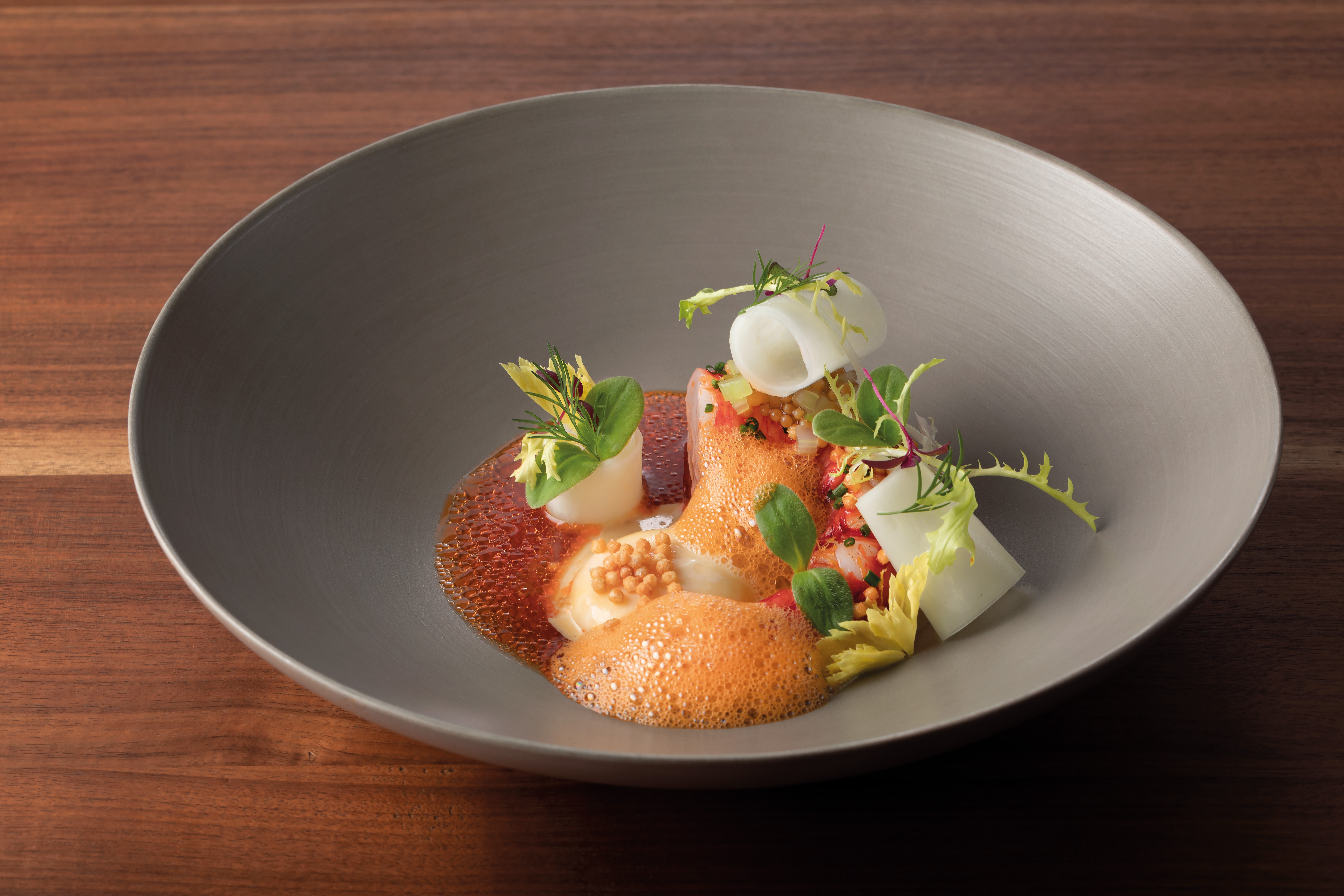 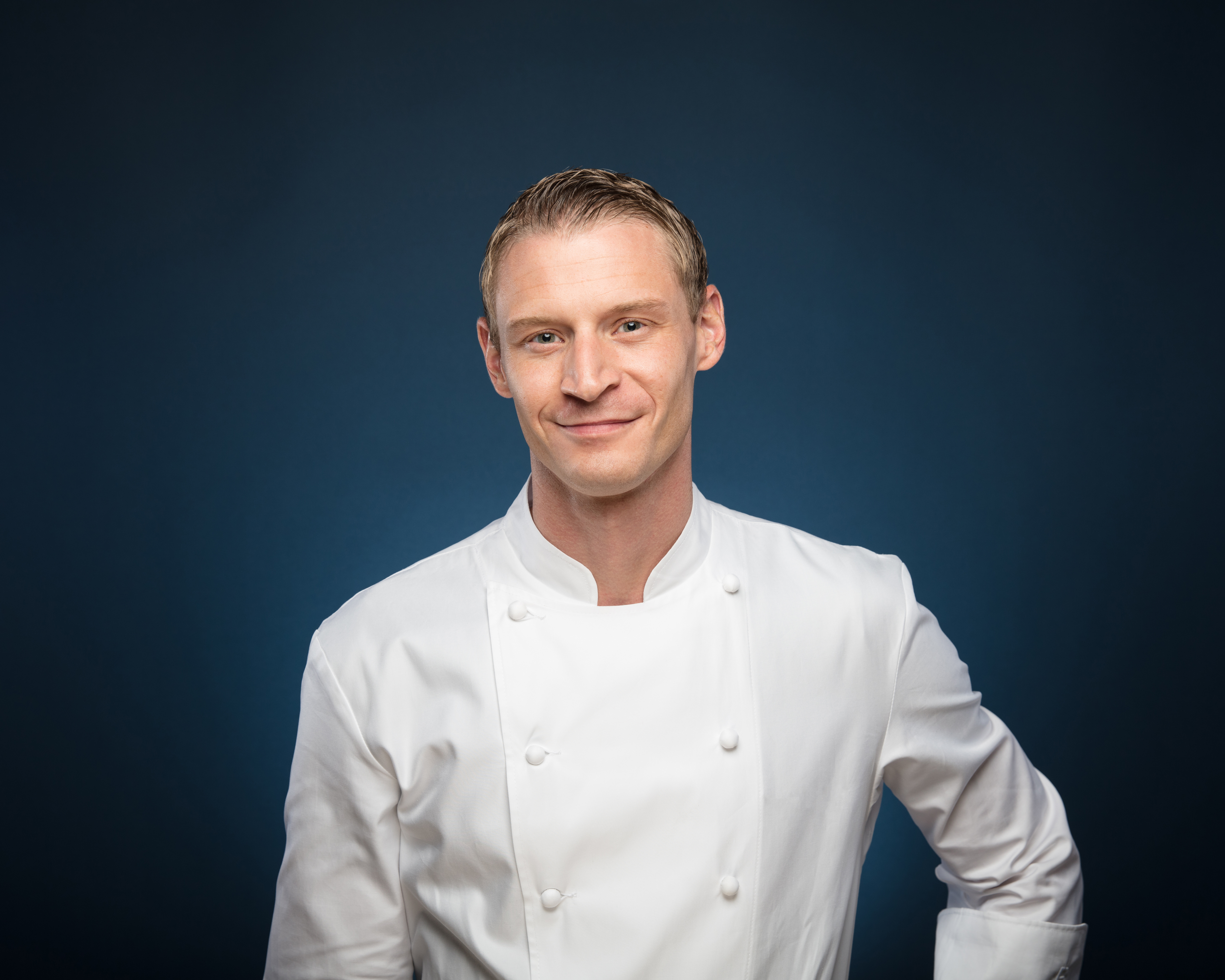 Born in Aarau, Kanton Aargau, Switzerland in 1982, Patrick Mahler studied culinary arts after finishing high school. After graduating, Mahler went on to train at several Michelin-Starred Restaurants in Switzerland and the surrounding European countries before starting his professional career as the sous chef of 2 Michelin-starred Restaurant ECCO by Rolf Fliegauf at Hotel Giardino Ascona.

In March 2013, Mahler was hired as the Head Chef of Restaurant Prisma at Park Hotel Vitznau in Lake Lucerne. After 4 years at Restaurant Prisma, during which time he maintained the establishment’s Michelin-starred ranking, the chef went on to head the kitchen at Prisma’s sister restaurant at Park Hotel Vitznau, Restaurant Focus. After 8 months of Mahler helming the kitchen, Focus had already achieved 17 Gault Millau points. Five years later in 2019, Focus was awarded 2 Michelin stars.

At Focus, Mahler and his team create gourmet cosmopolitan cuisine. Driven by lightness and creativity, Patrick transforms global seasonal produce into unique, colourful creations. At Focus, each dish has a distinctive identity, and the flavor of the final product is key. “The essence of things is limited to the essentials. Fresh, surprising and borne of the highest culinary standards,” is how Patrick Mahler describes his approach.

Awards
FOUR Questions with Patrick
Describe your culinary philosophy in FOUR words:
Light, vibrant, seasonal, cosmopolitan.
What is your greatest inspiration?
I am inspired by a lot of things, the people surrounding me, nature, seasons and the spirit of my team.
If you could take a plane ride to any restaurant in the world, just for one meal, where would you go?
Frantzén Stockholm.
What FOUR items would you take to a desert island?
Victorinox Swiss knife, sunscreen, a bottle of wine and my girlfriend
Focus