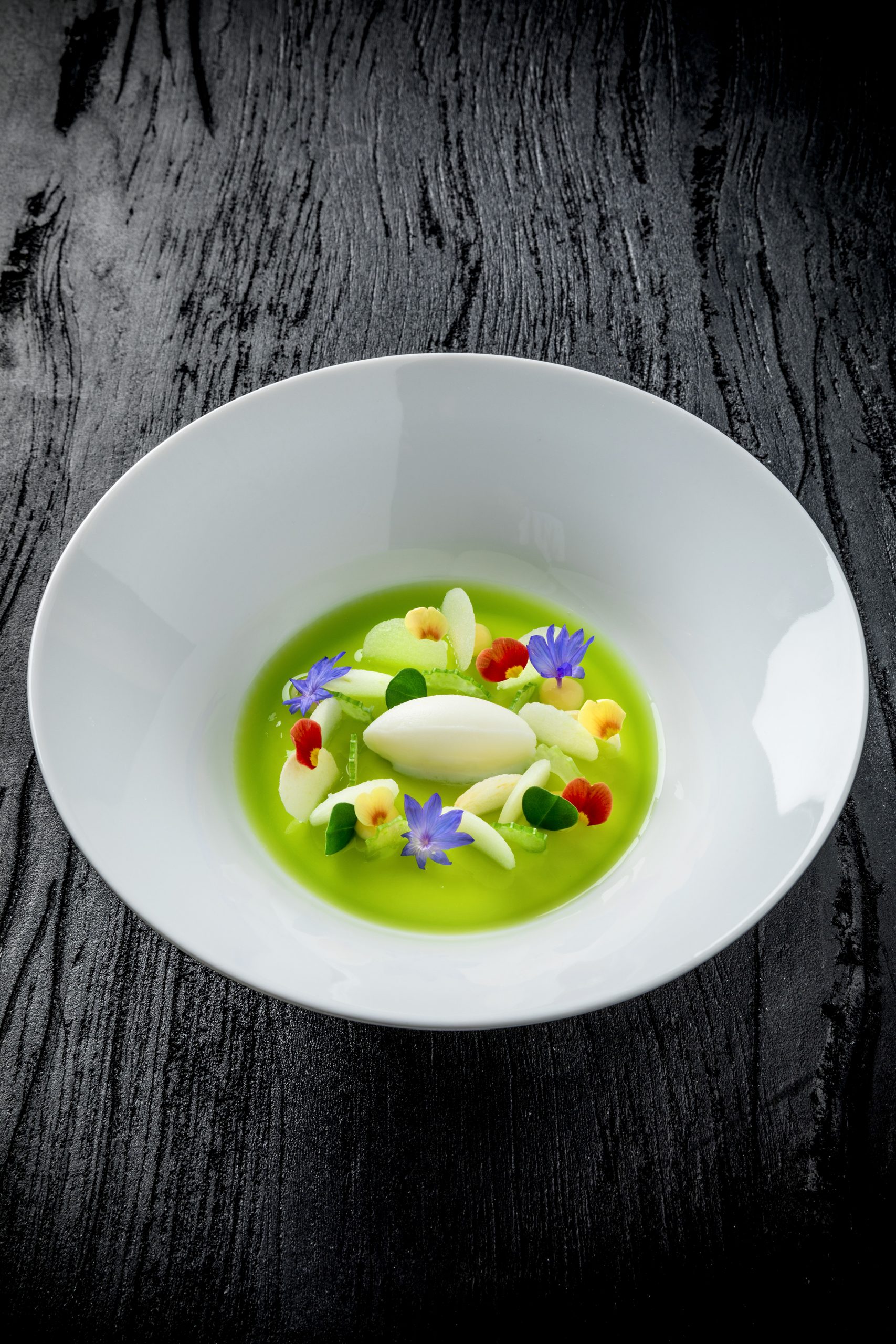 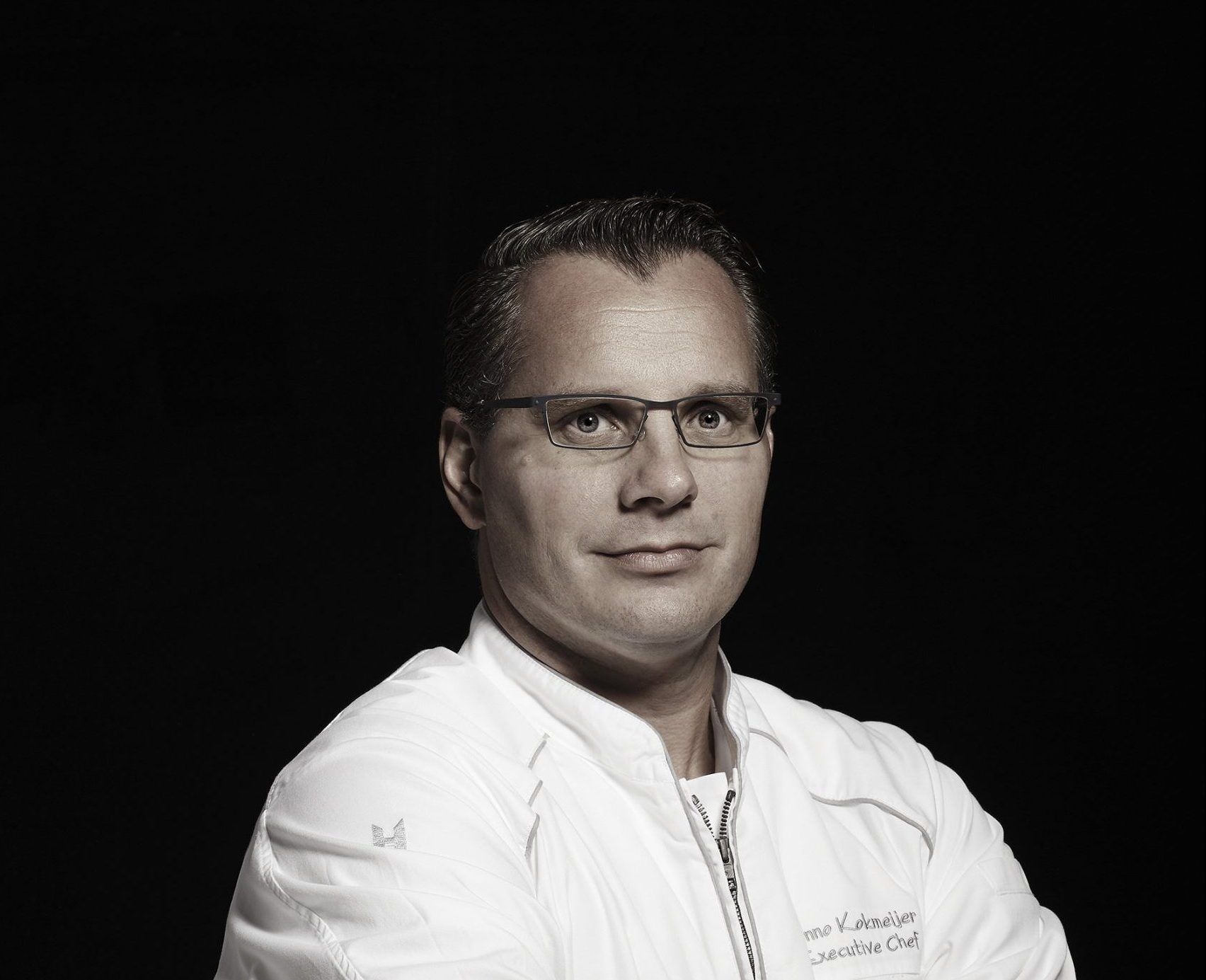 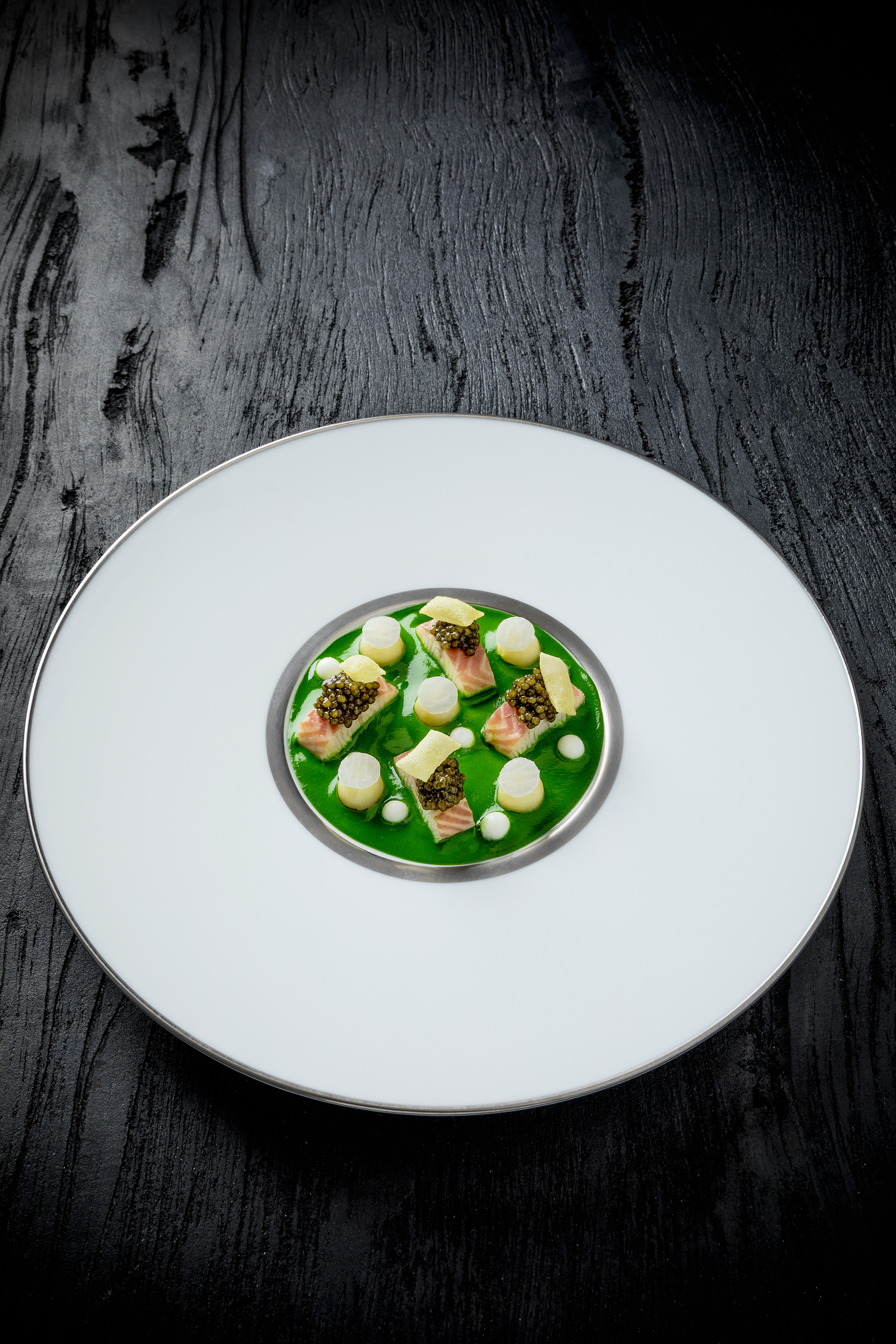 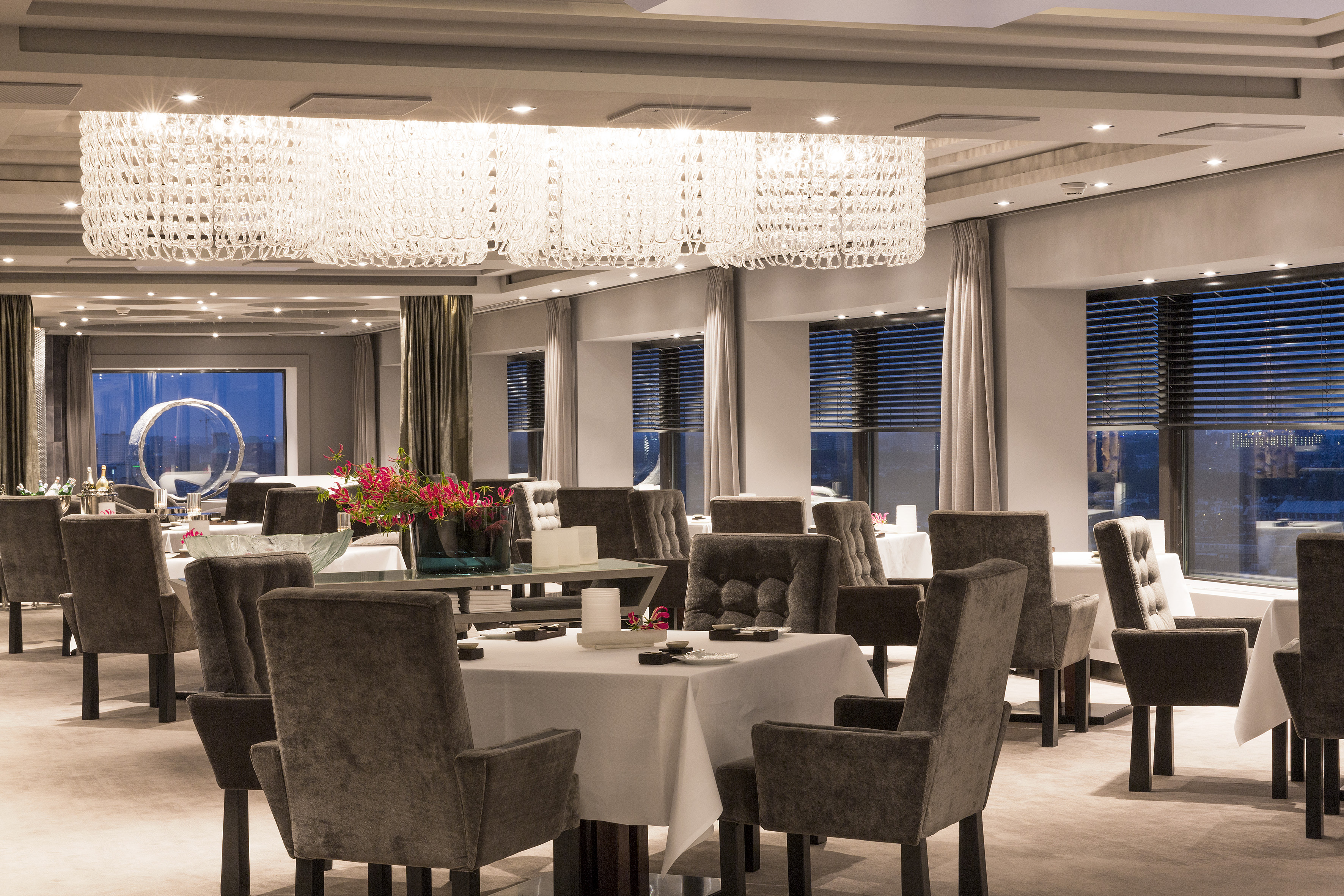 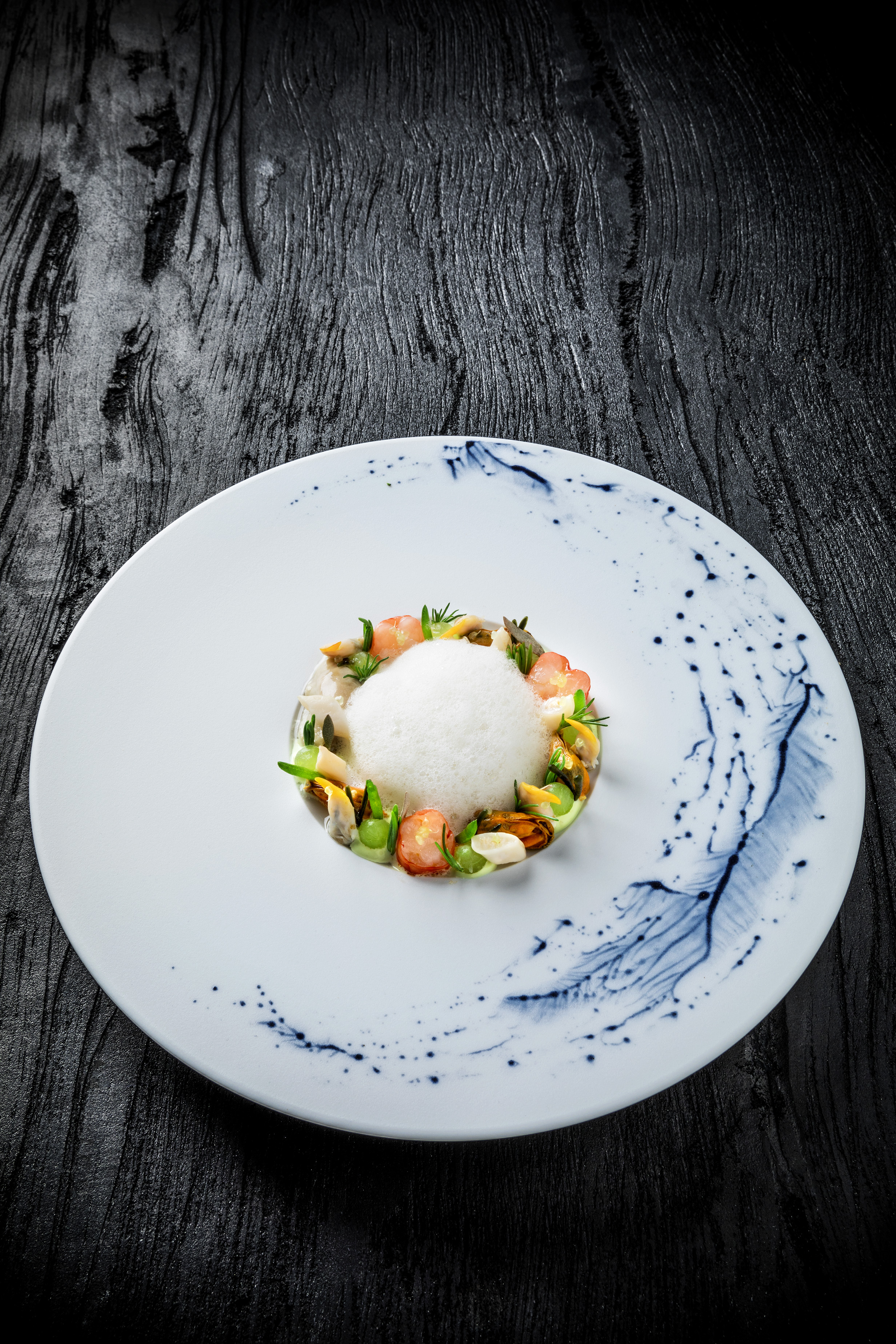 Onno Kokmeijer knew he wanted to be a cook since the age of nine. Learning about ingredients and cooking techniques from his father, he developed a deep passion for the culinary arts. After successfully completing culinary school, Onno went to on to gain experience in a variety of restaurants.

At the age of seventeen, Kokmeijer started at ‘De Twee Schouwtjes’ in Medemblik, followed by ‘De Swaen’, ‘De Hoefslag’, ‘De Gieser Wildeman’ and ‘Karpendonkse Hoeve’, all well-known and respected restaurants. He then became a sous-chef at ‘Le Merlet’ in Schoorl. Throughout his years of training, he kept on running into Arjan Speelman, a fellow culinary connoisseur, on different occasions, who was also in the process of steadily building his career in these esteemed restaurants.

In 2003, Onno Kokmeijer joined the team at Ciel Bleu and immediately took Arjan Speelman as his right-hand man. Executive Chef and Manager Onno Kokmeijer and Chef de Cuisine Arjan Speelman have continued to work tirelessly since their first day in the Ciel Bleu kitchen in order to create a world-class dining experience. Their hard work was honored in 2005 when they received their first Michelin star in the Michelin Guide. Over the next few years, the desires of the hotel’s international guests became the basis for the kitchen and success continued, as the restaurant was awarded its second star in 2007.

Onno Kokmeijer and Arjan Speelman make a powerful team, and their lofty ambitions and extensive skills have helped inspire and nurture their peers, playing a vital part in the transformation of Amsterdam into the truly European culinary capital it is today.

All chefs who put effort in me, who taught me the craft of cooking and stimulated me to follow several courses to improve myself. In addition, my parents are a great inspiration to me, since they have always supported and motivated me to achieve my goals.

I would go to The French Laundry, as there I enjoyed one of the best dishes – oyster and pearls – ever.