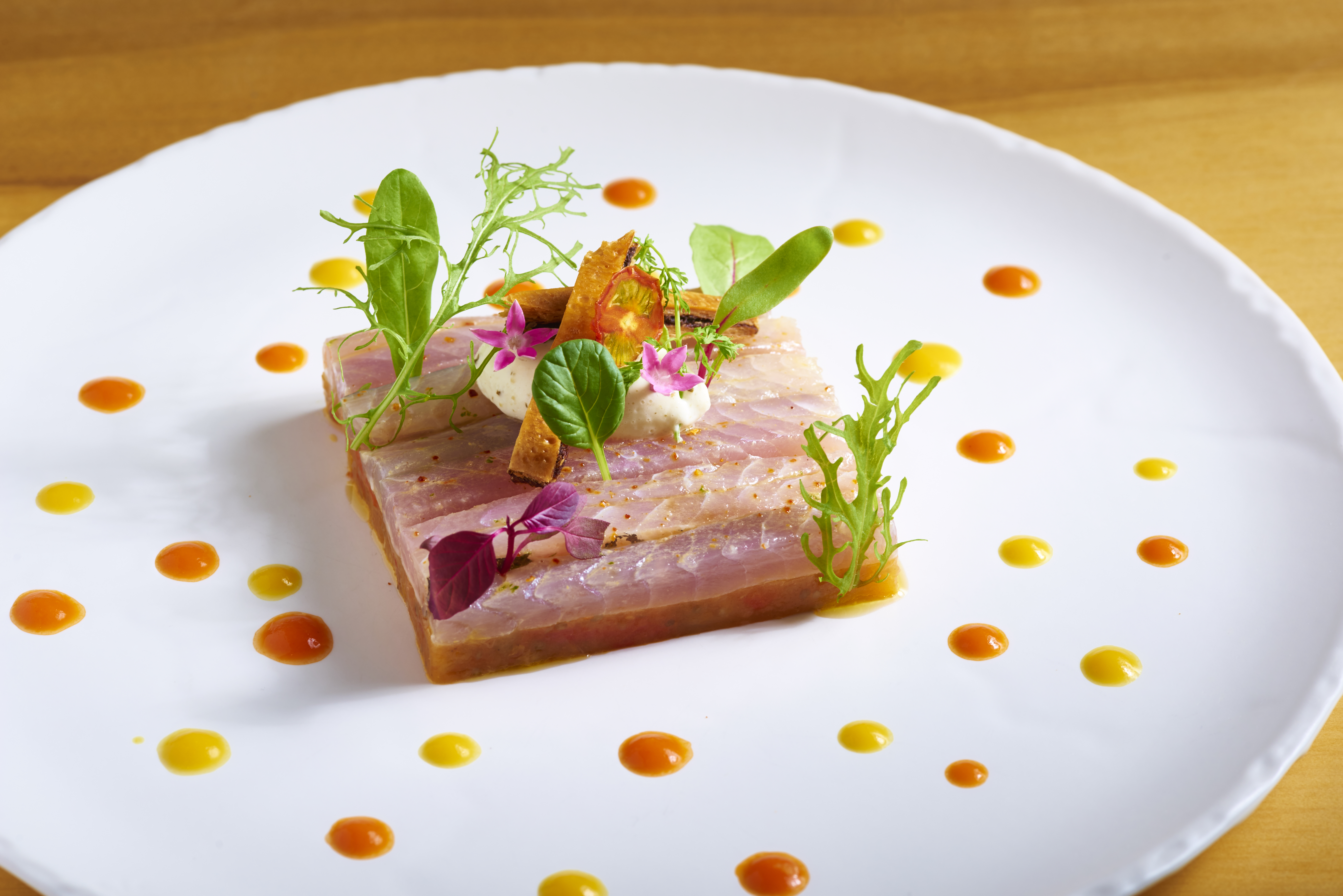 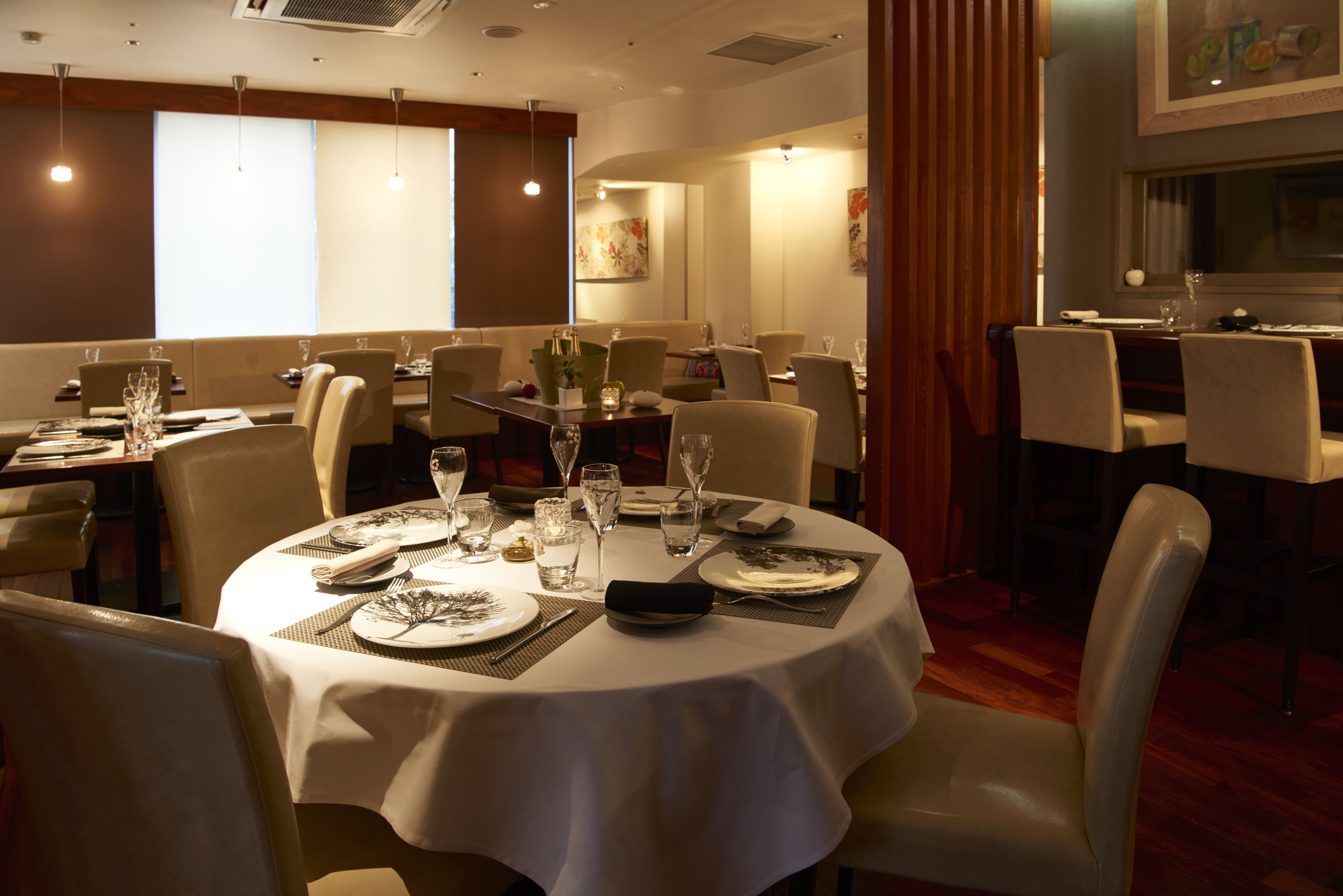 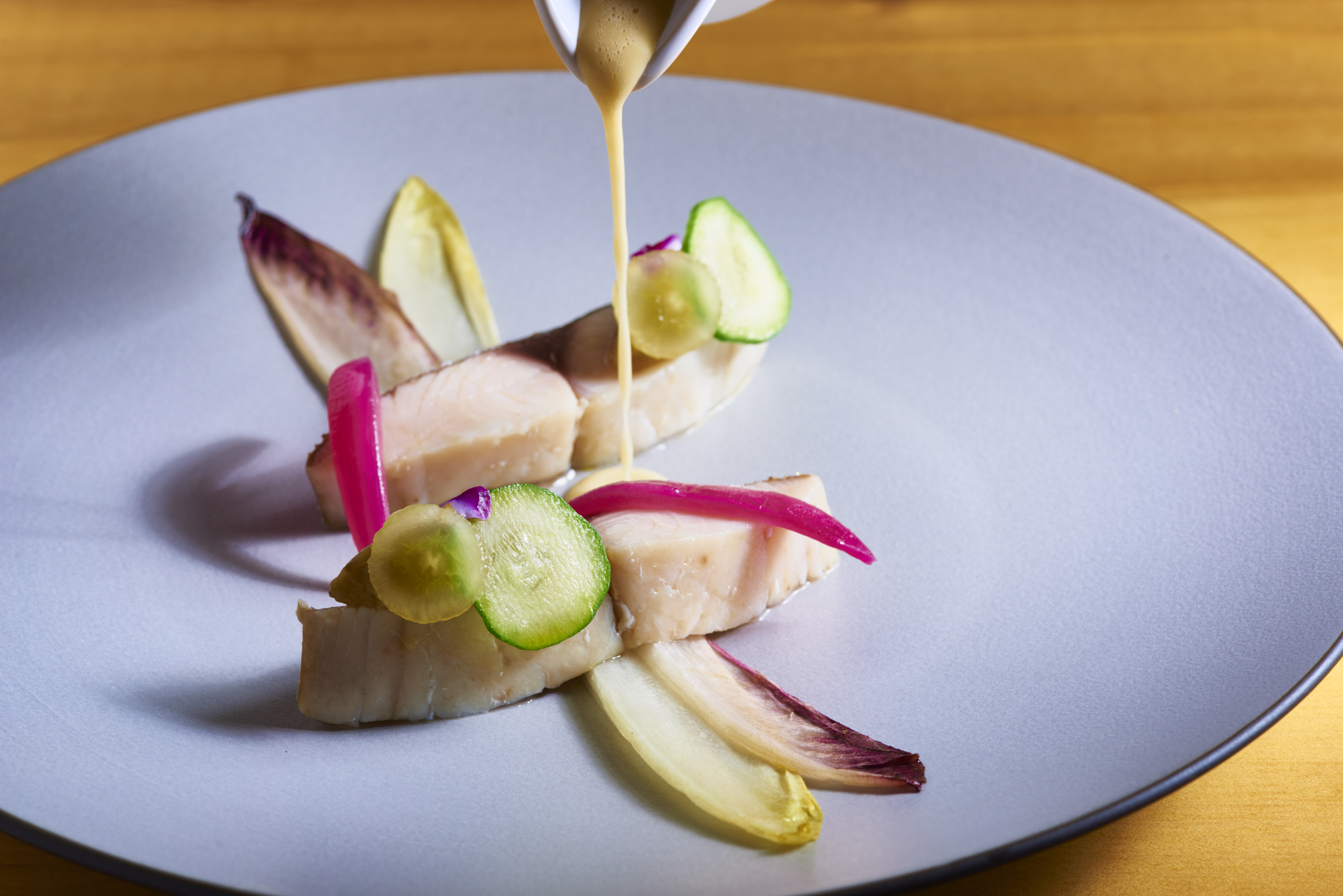 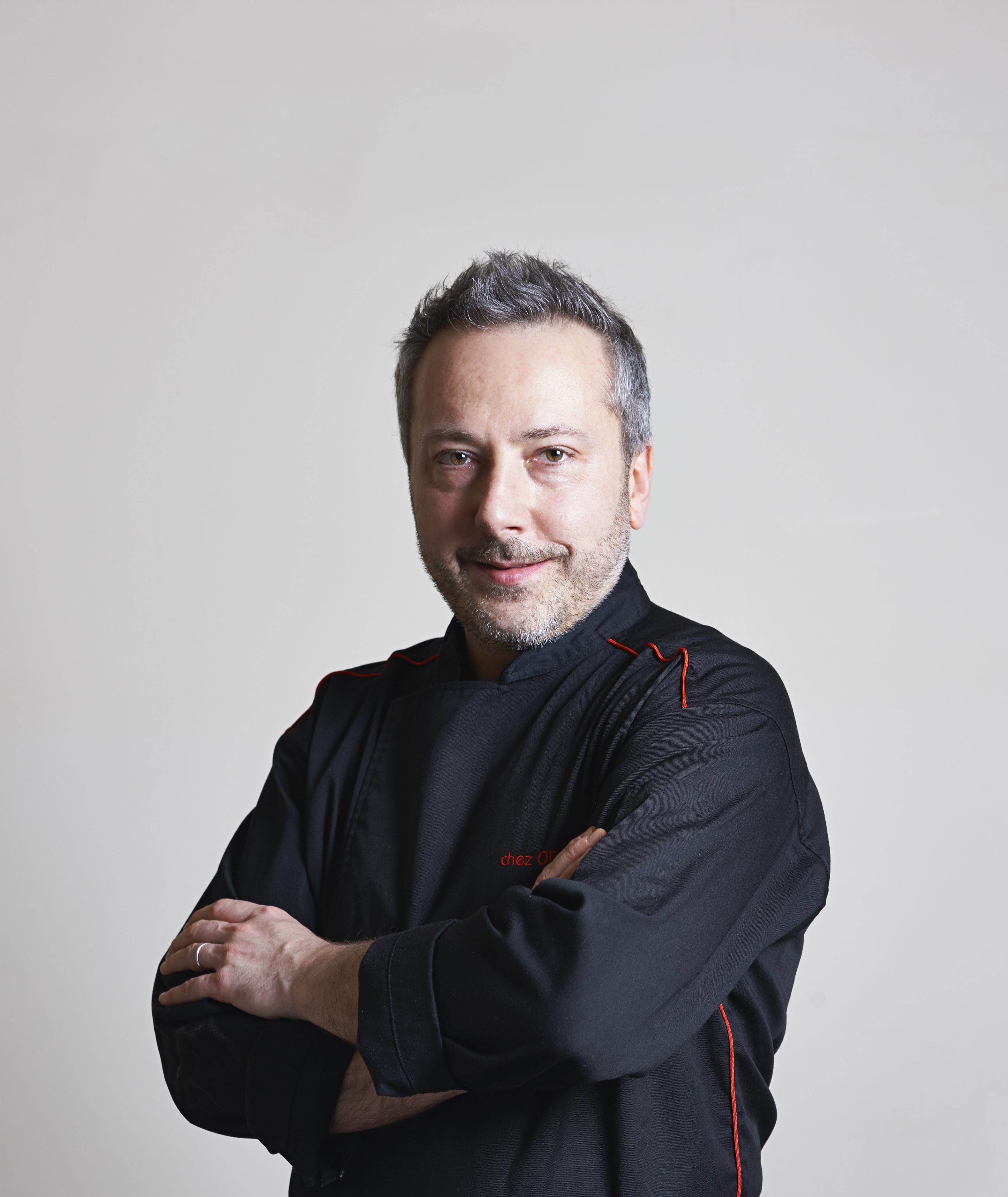 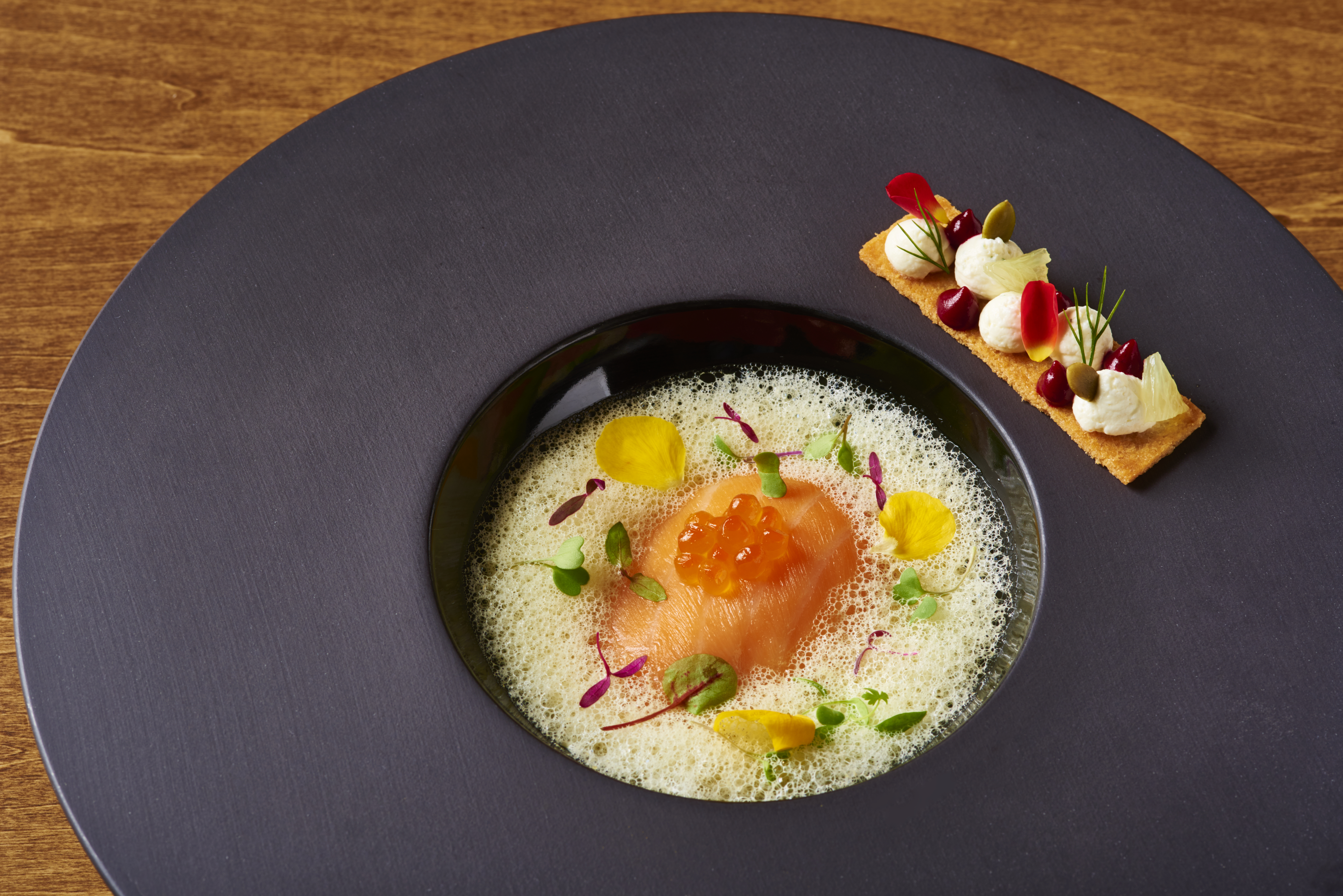 Chef-owner of Chez Olivier in Japan, Olivier Oddos uses the freshest and finest Japanese ingredients and fuses them with his French culinary techniques to create authentic French cuisine that transports the palates in Tokyo to his birthplace in Bordeaux.

Olivier was born in 1970 in Bordeaux, France. He entered the culinary world at the age of 16, and commenced his first cookery apprenticeship in 1987. Having completed his apprenticeship, he went on to work in the restaurants of Relais & Chateaux for two years.

Following this, Olivier decided to continue his career in Paris where he worked at the famous Drouant Restaurant, well known for the Goncourt. Over a period of 5 years, Olivier worked with an MOF chef rotating through all sections of the kitchen.

During the next stage of his career, Olivier worked at the internationally famous Hotel Meurice, located in front of the Louvre garden. This proved to be a very rich experience, both in his career and his life.  After 3 years at Hotel Meurice, Olivier was invited to become the Sous Chef at La Tour d’Argent where he worked with Chef Bernard Guilhaudin.

Olivier wants his guests to taste the flavors of the season, not only on special occasions, but everyday—just as naturally as breathing fresh air. So each day, the dishes at Chez Olivier take full advantage of what the seasons have to offer.

In 2009, he opened Chez Olivier in Ichigaya, and received One Michelin Star in 2014. Olivier considers himself to be both a chef and restaurateur. Thus, to provide the best possible dining experience for everyone, everyday at his restaurant, Olivier is involved not only in the kitchen, but also in the selection of wines and in the service.

I would like to go at L’Auberge du Père Bise, Jean Sulpice’s restaurant.

My wife, my favorite book, Champagne and a fishing rod.