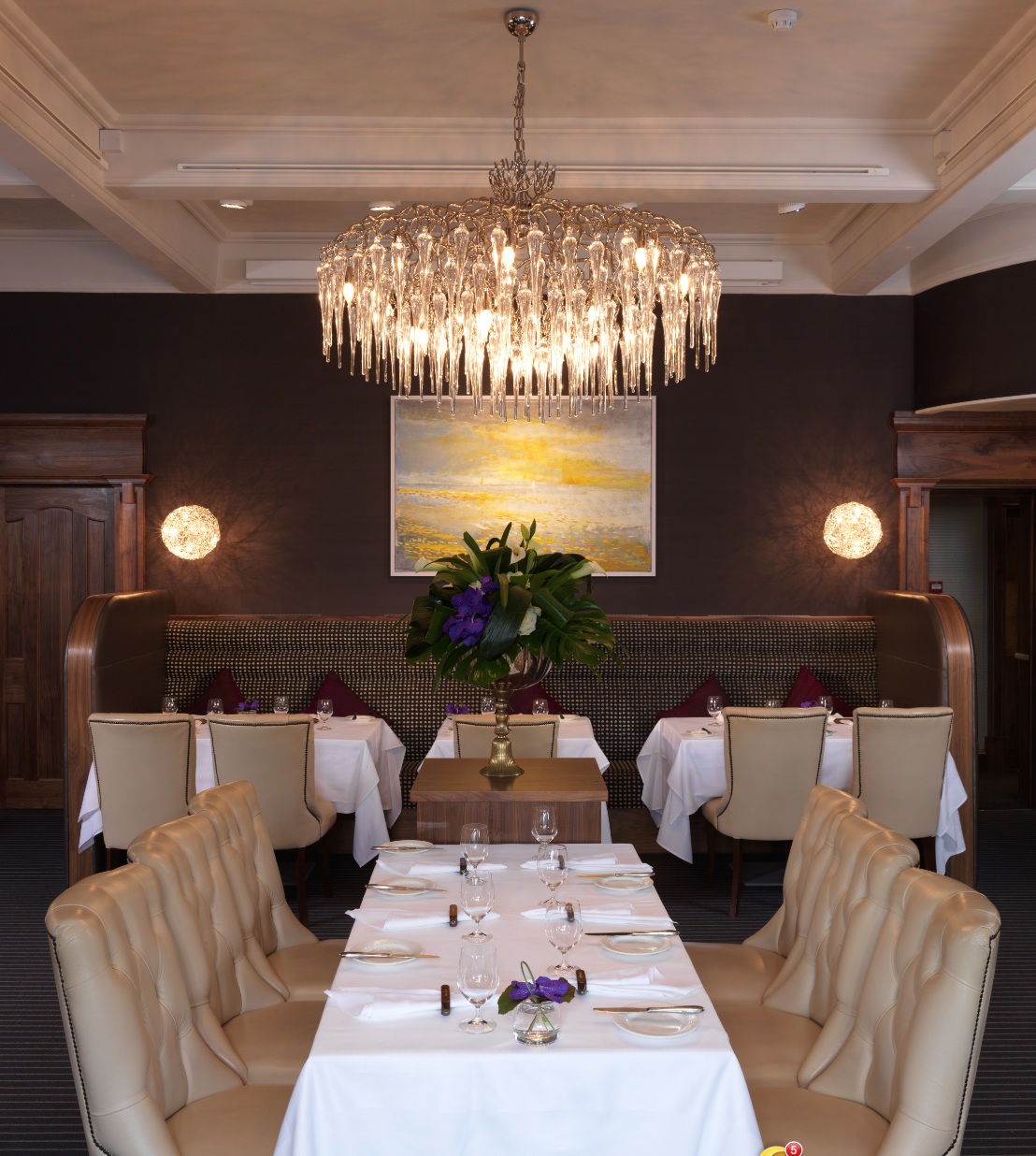 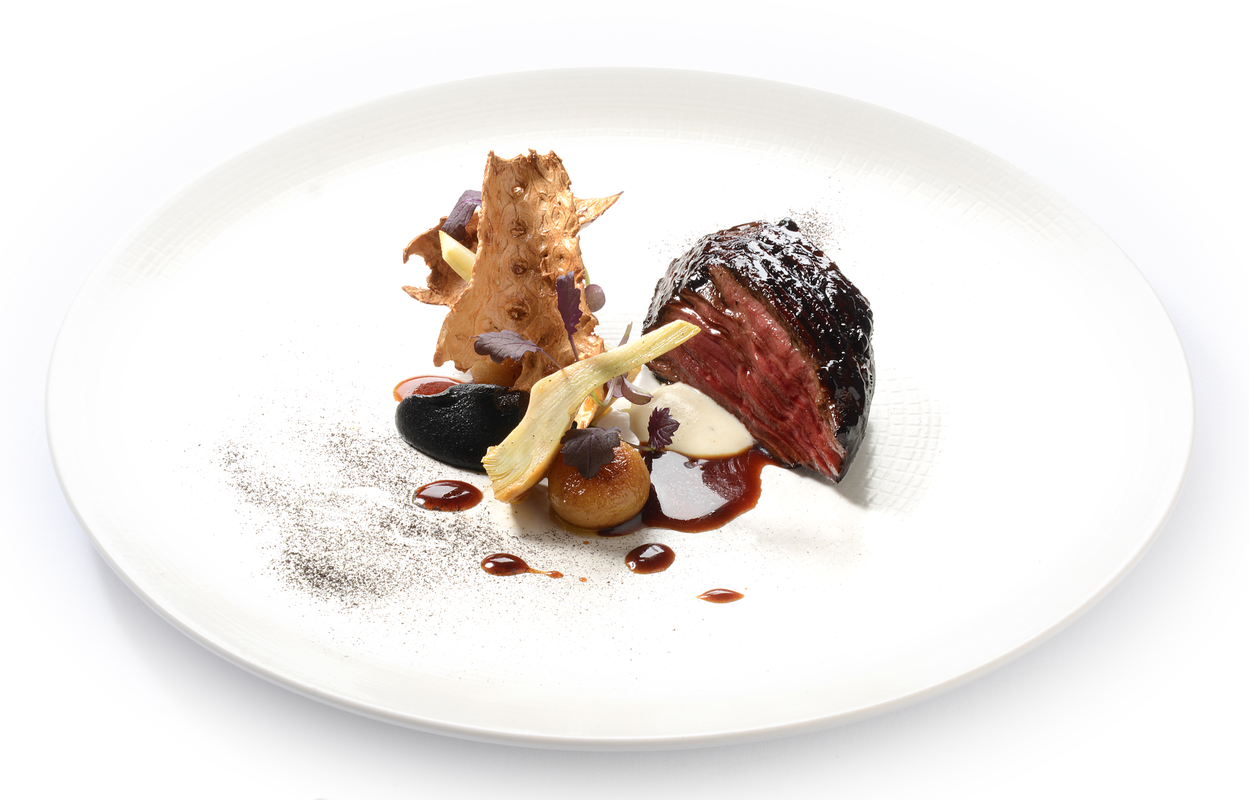 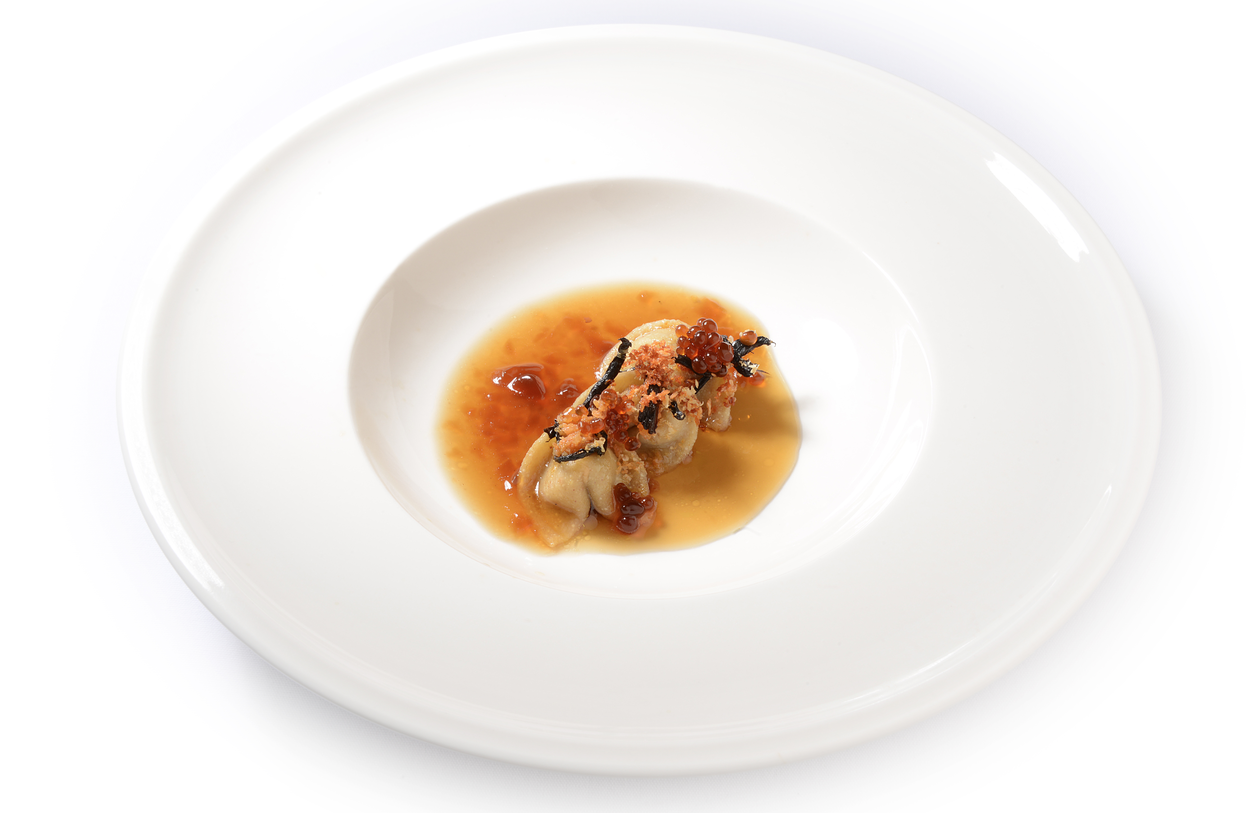 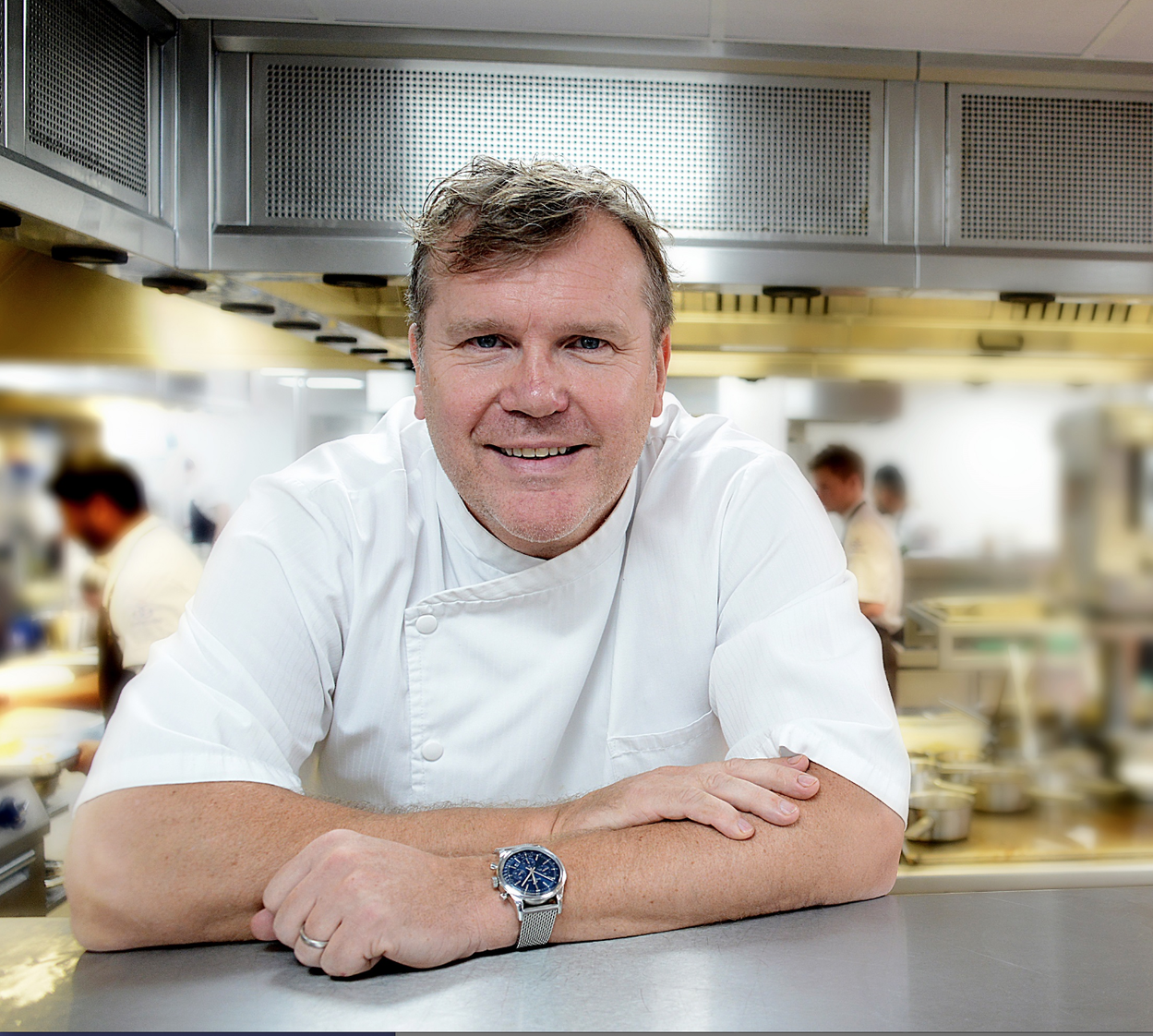 Nigel Haworth is chef patron at Michelin-starred Northcote. His cuisine highlights British produce and ingredients, earning esteem for his delicate balance of hearty tastes and refined aesthetics. Following intensive training at Rossendale Catering College in Lancashire, Nigel embarked on a journey that would take him from Schweizerhof Hotel in Switzerland to Gleneagles in Scotland before

Following intensive training at Rossendale Catering College in Lancashire, Nigel embarked on a journey that would take him from Schweizerhof Hotel in Switzerland to Gleneagles in Scotland before landing a highly-covetable job at the Grosvenor Hotel in London.

In 1984, Nigel was offered the role of head chef at Northcote, earning a Michelin star in 1985, which he has maintained, among a slew of other awards. Most recently, Nigel has opened the Northcote Cookery School in the restaurant’s kitchen.

One of the jewels in Northcote’s crown is their annual gastronomic event, Obsession, which celebrates great food, wine and a meeting of friends, old and new. Now in its 17thyear, Obsession has established itself as one of Europe’s premier gastronomic events with outstanding guest chefs travelling in from all over the world to produce a unique Obsession Menu to cook during the 17 night events which takes place in January and February.

To cook ingredients at source.

It felt ecstatic – it was an amazing feeling. But better still is the feeling of retaining it for 20years!

The land and the regional characters.

Box of matches, Death’s Door Gin and a rowing boat with a female crew!