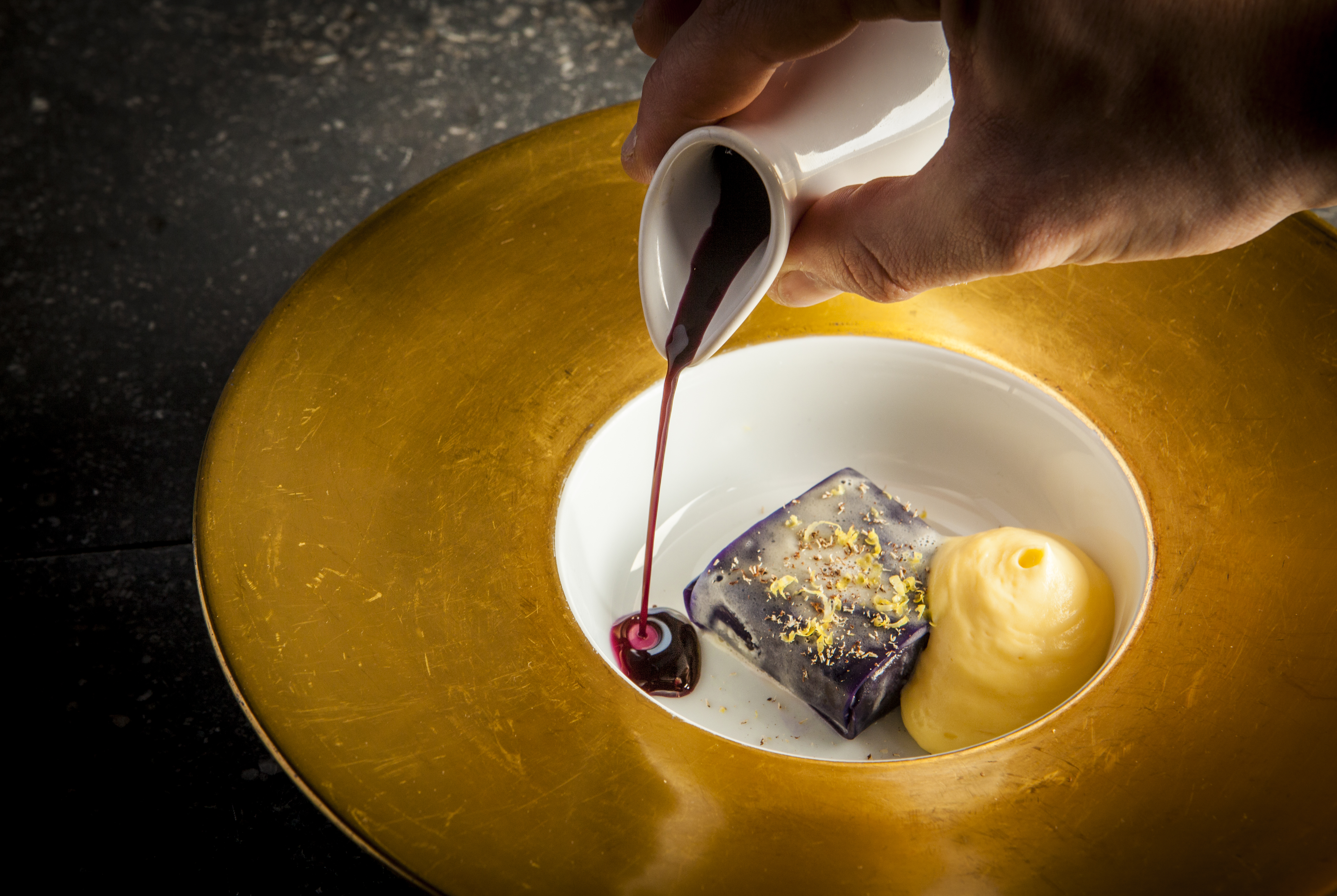 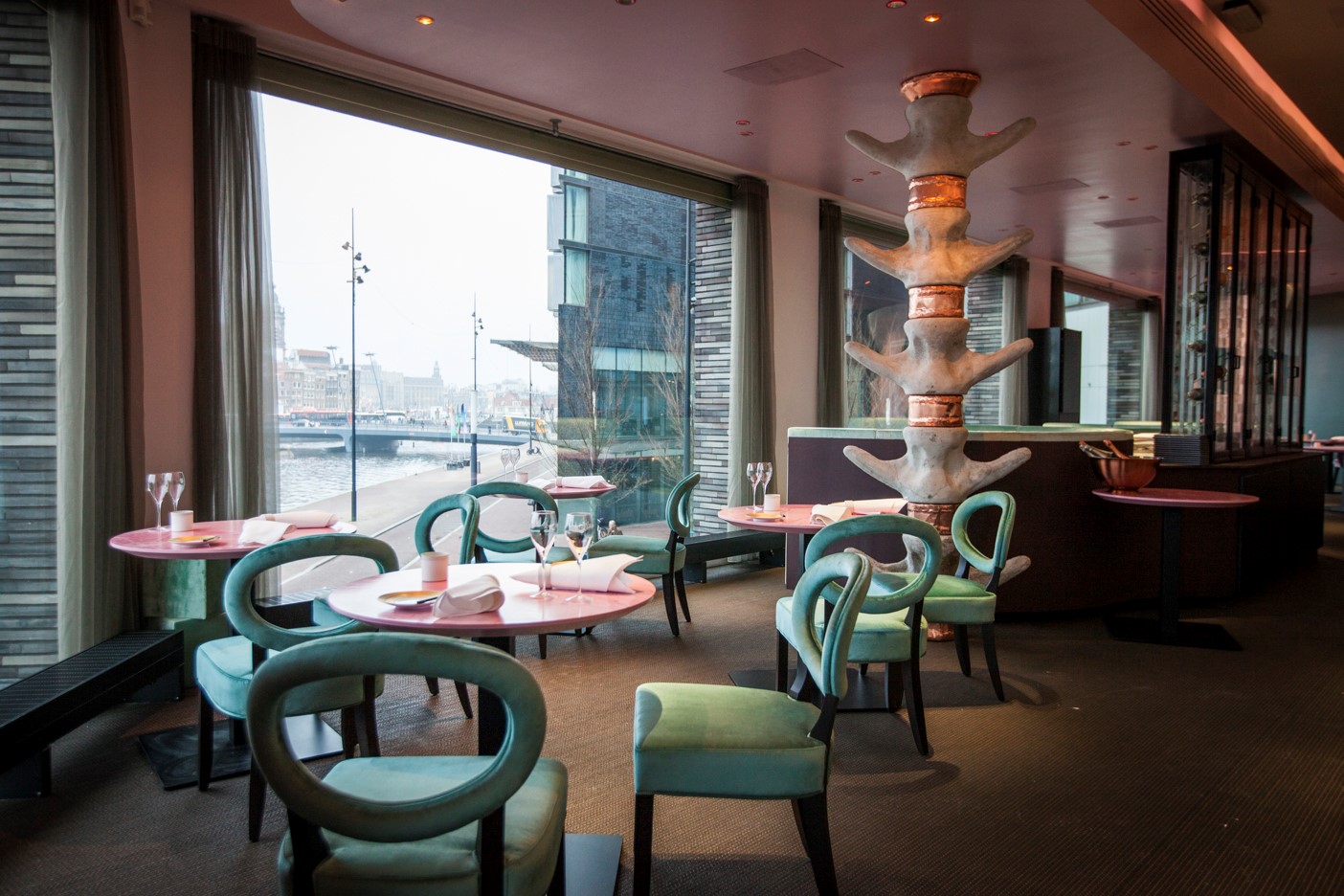 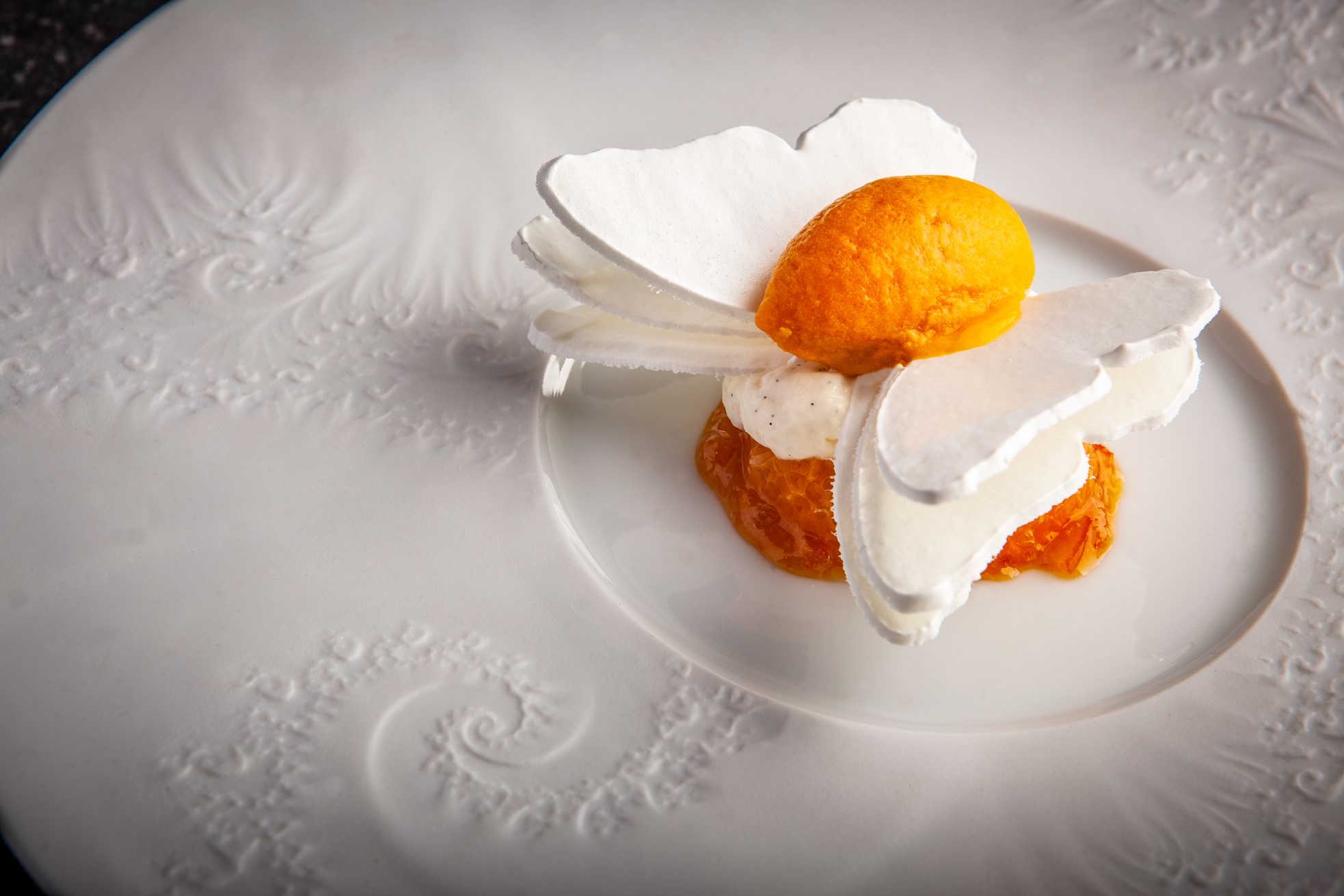 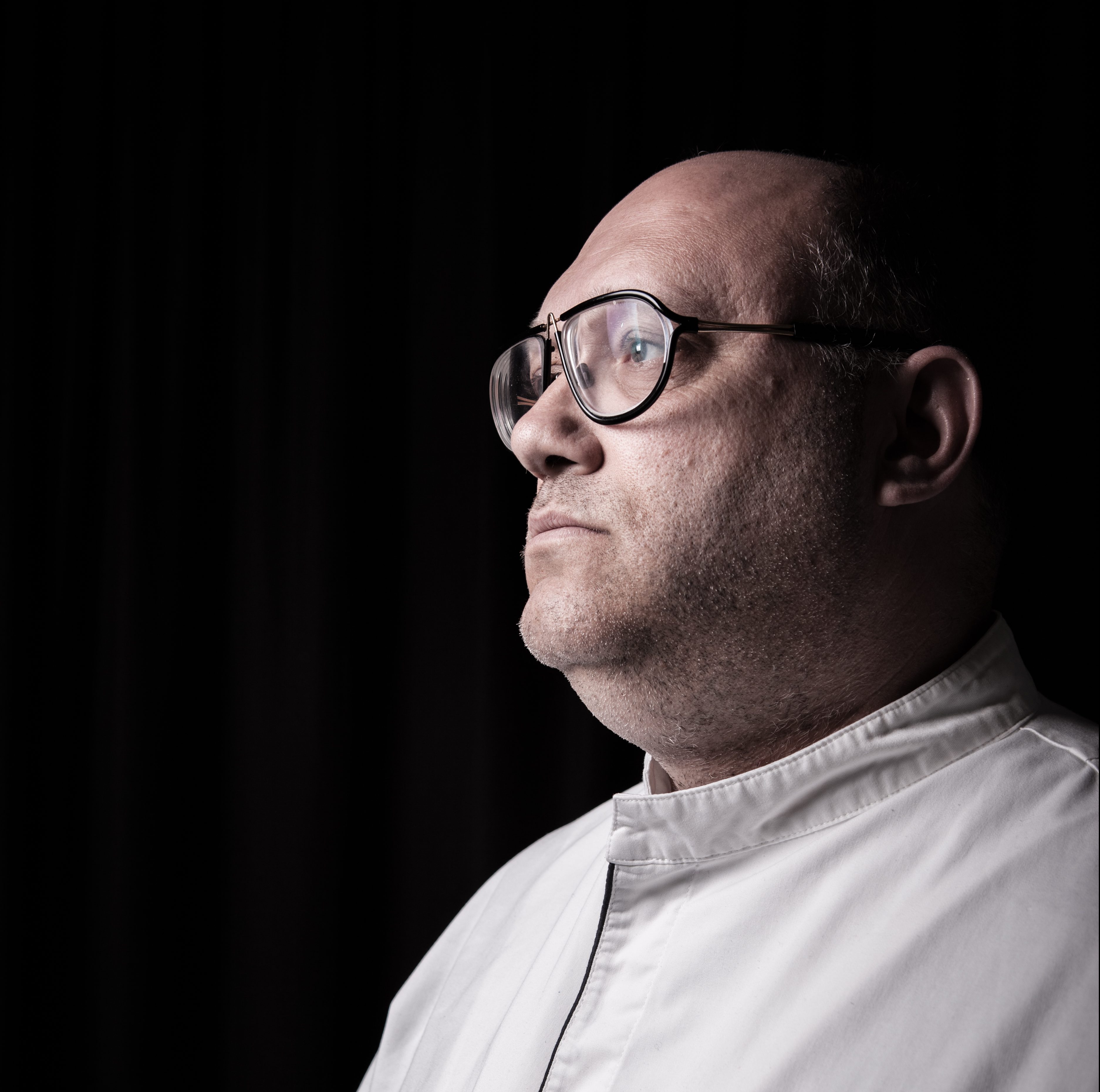 From neurosurgery to culinary arts, Moshik Roth is one talented man. Now the chef behind 2 Michelin-starred &moshik in Amsterdam, Roth offers diners in the Dutch capital fine-dining feasts inspired by his international travels.

Born in Haifa, Israël in 1971 to a family with Romanian and Russian heritage, Moshik Roth grew up in the port-town of Eilat dreaming of being a neurosurgeon. After retunring from service in the army, Moshik yearned for peace and travel, and so he switched careers into hospitality.

After completing studies at Eilat’s hotel management school, he interned at a hotel in his hometown, where he met a Dutch girl, Els. Not much later, at the age of 23, the two got married, and Moshik left his hometown for the Netherlands in 1995 in the name of love. Although his now ex-wife, Els encouraged Moshik’s love of cooking, and the two spent every last penny on culinary trips embracing the craft.

It was in the Netherlands where Roth’s culinary talents were realized. Working in a pizzeria, Roth dreamt of reaching culinary heights in his future. Intrigued by the magic of haute cuisine during his culinary conquests, the now chef left his neurosurgery background behind, and started a new chapter as a full-time chef.

De Librije was Roth’s most frequented haute cuisine hotspots as a young chef, and after many good conversations about gastronomy with owners Jonnie and Thèrese Boer, a strong friendship was formed. After dining at Roth’s house, Jonnie assures Roth that he does indeed belong in the kitchen, and secures him an internship with 2 Michelin-starred Erik van Loo in De Zwethheul.

After gaining invaluable experience with van Loo, Roth continued his career as an independent chef at Hotel Pulitzer in Amsterdam. A  year later, in 2001, Moshik entered the kitchen of ‘t Brouwerskolkje. Another year later, he and Els take over the restaurant and their hard work is rewarded with a Michelin star in 2006. Three years later, a second star follows.

In 2012, a new challenge arises for the talented chef and he closes the doors of ‘t Brouwerskolkje to open those of &samhoud with Salem Samhoud. Almost instantly, the new restaurant was awarded with two Michelin stars – a testament to Moshik’s true culinary prowess. During this time, the now re-married Moshik became a father to a daughter and a son – which is, together with reaching the top of the culinary industry, a dream come true.

In 2018, as a tribute to the chef, the restaurant continued with the name &moshik, and has since retained its two Michelin stars.

Not to a particular restaurant or specific for a dish, but rather to a place. I would take the plane to the Amazons, the wild. Where I can eat pure and from nature.