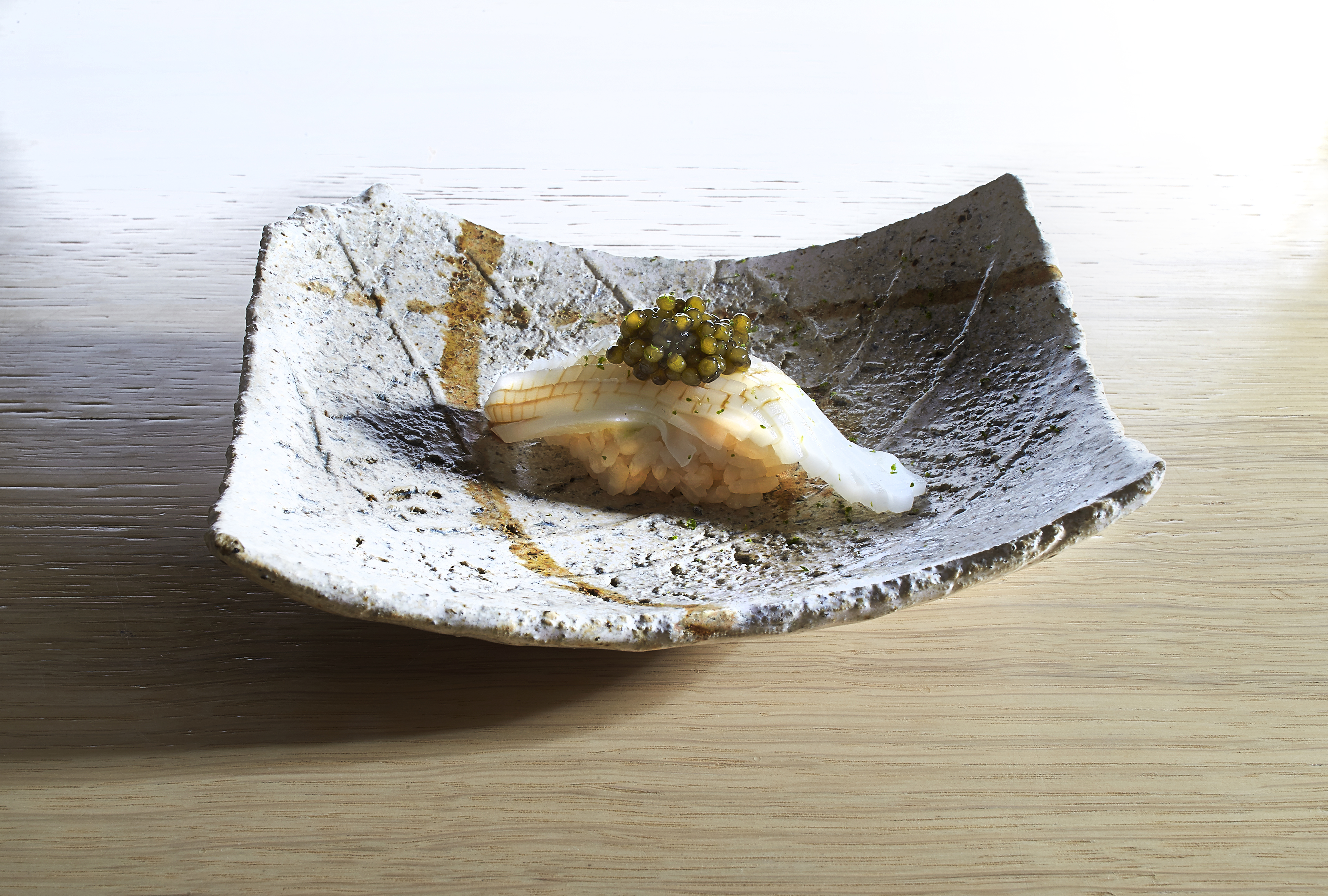 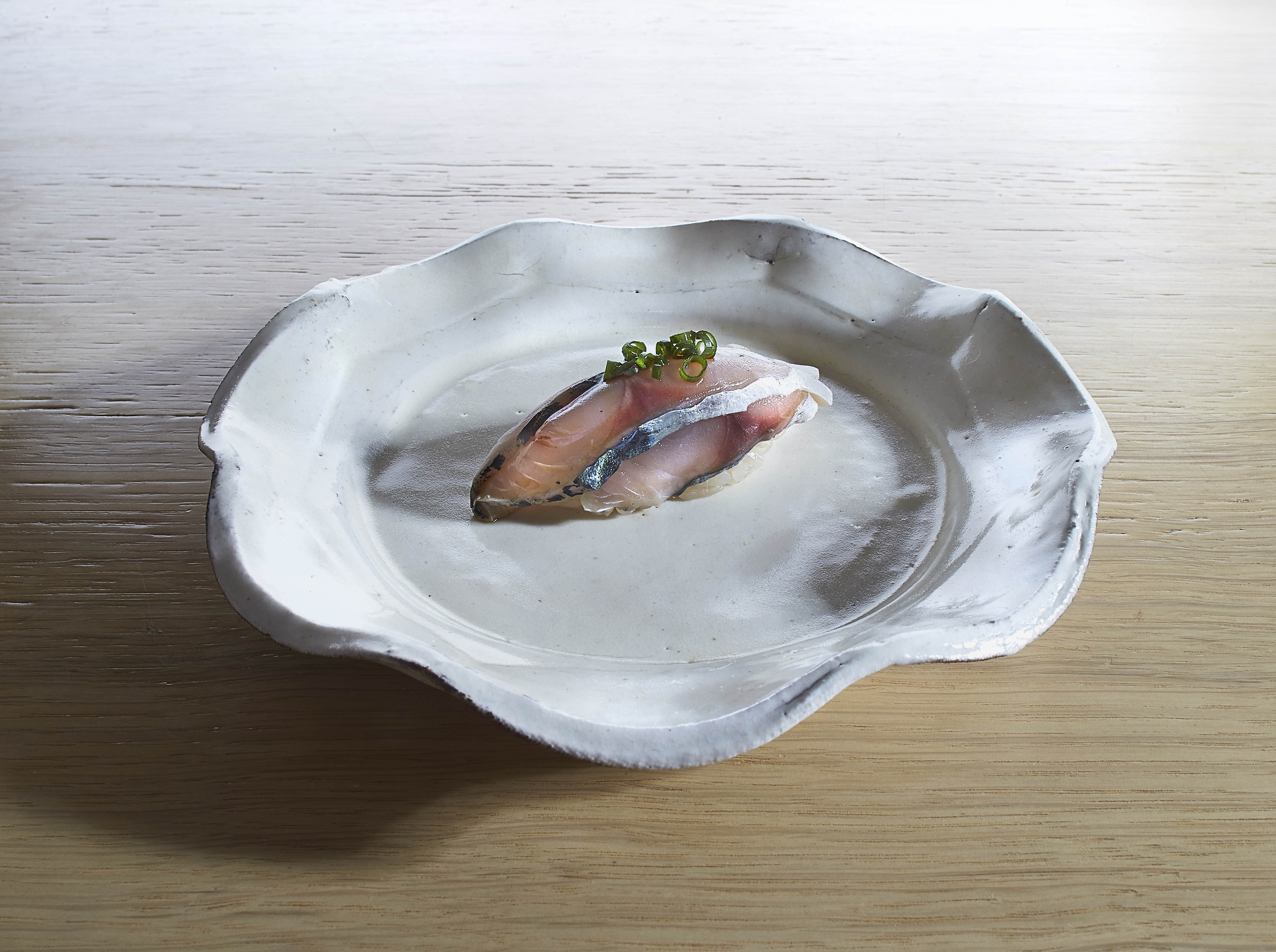 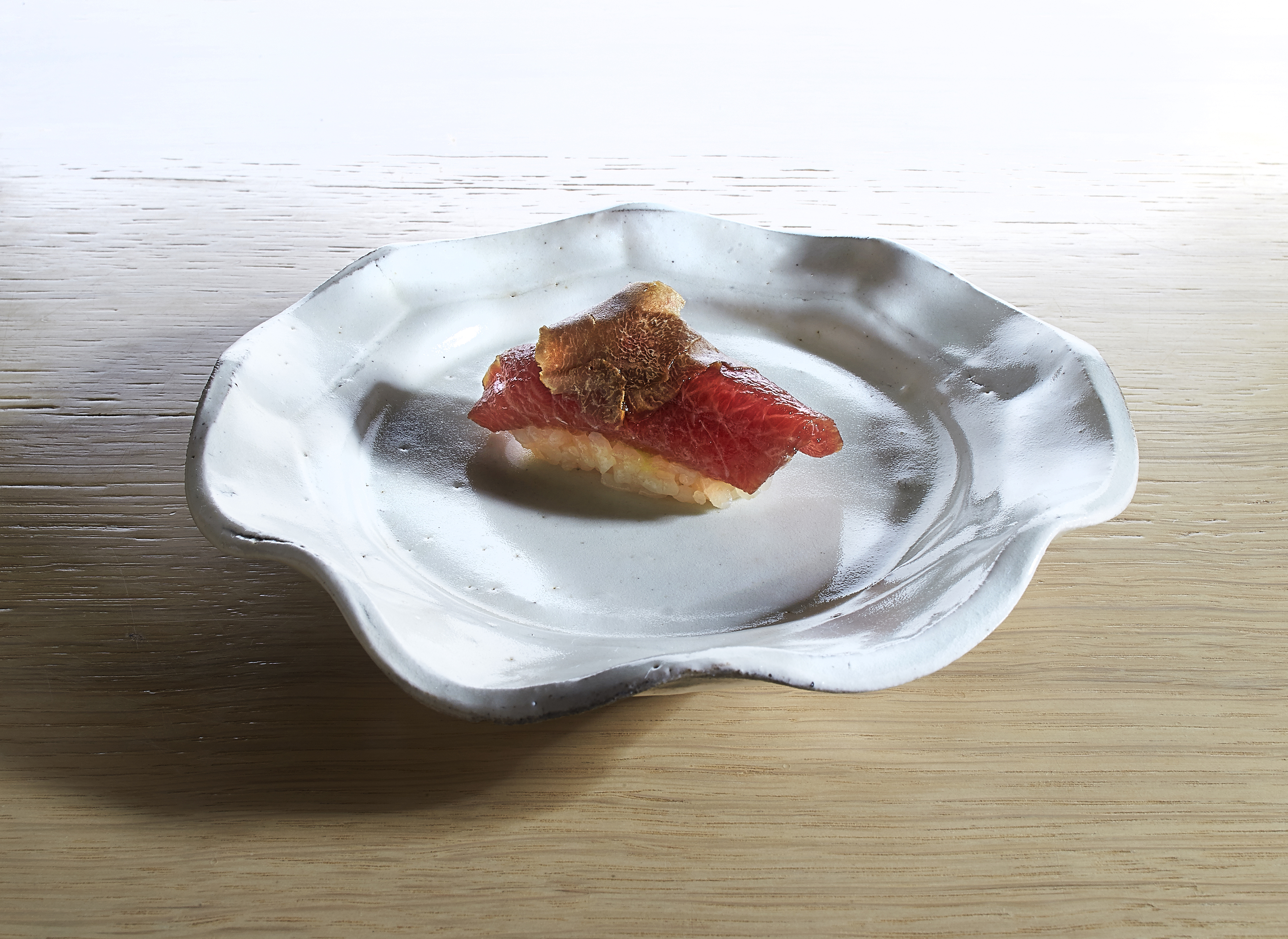 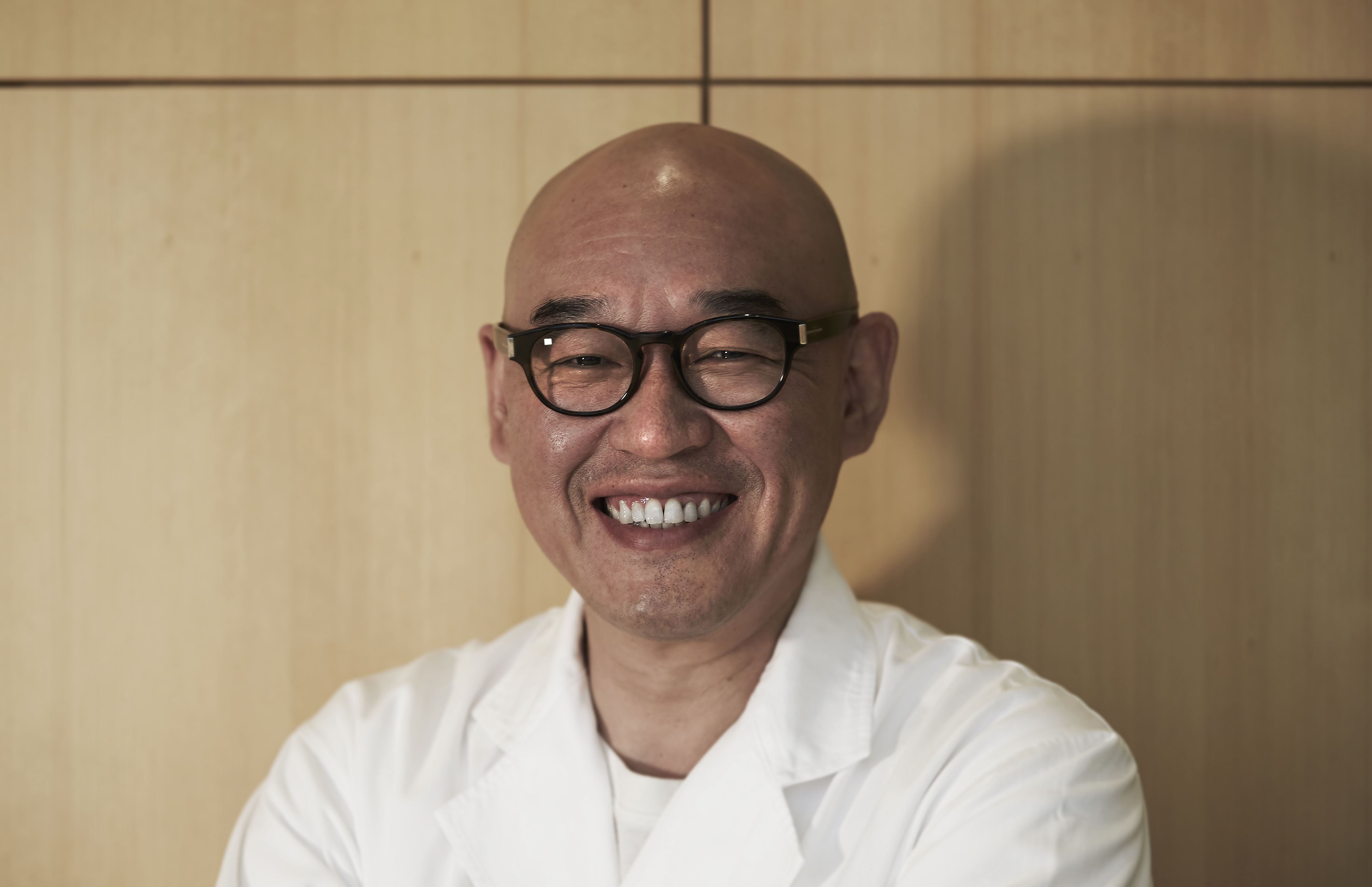 Mitsuhiro Araki is the “oyakata” (sushi master) of 3 Michelin-starred The Araki in Mayfair, London. Bringing “endomae sushi” to London for the first time, the chef prepares and serves his creations according to the historic tradition of “sado” (tea ceremony) hospitality.

Mitsuhiro Araki, arguably one of Japan’s greatest sushi maters, started his star-studded culinary career in Tokyo, where his first restaurant in Ginza, was a celebrated 3 Michelin-starred establishment. On the hunt for a new culinary challenge, Araki closed his restaurant in Tokyo in February 2013 and moved to London in 2014. He did consider moving to Paris, Singapore and New York, but Chef Joël Robuchon convinced him that London would be his best bet. He then subsequently opened The Araki in London, a new gastronomic venture which took him 3 years to get off the ground, where he now invests his sushi master skill, experience and vision.

The London culinary scene brought new obstacles for the chef, as he now had to use mainly European fish, as opposed to the Asian fish he was accustomed to, adapting his technique to to suit the produce, which includes salmon, Cornish squid and langoustines. However, with The Araki London also being awarded 3 Michelin-stars in 2018 – the first Japanese restaurant in the UK to achieve this feat – the risk has paid off.

At The Araki, every one of the nine seats surrounding the 200 year old cypress counter – gifted to him by musician Ryuchi Sakamoto – is a seat the chef’s table. There is also a six-seater private dining room. The only menu available is the 11 course omakase menu, which is made by Araki according to the “edomae” technique, an authentic sushi-making style from Tokyo which dates back over 200 years.

Mitsuhiro Araki was born and raised in Kyushu, the third largest Japanese Island. His grandfather cooked mostly Western cuisine, and so, Araki was accustomed to this style of food from a young age.  Araki finished high school and then made the decision to become a chef. However, during that time, there was not a big market in Japan for chefs specialising in Western cuisine. As a result, Araki had to adapt and cook Japanese cuisine, which was not his ideal choice. He got a job as a chef at a hotel in the mountainous town of Hakone renowned for its resorts, and also trained as a sushi chef while living in Hakone.

Thereafter, Araki worked in a restaurant specialising in tonkatsu (pork cutlets) but he was still not sold on Japanese cuisine at this point. Looking to broaden his horizons, Araki then moved to Australia in 1990 and worked in a Japanese restaurant in Sydney for a year. It was at this point that Araki came to the realisation that Japanese cuisine was gaining stature in the world of gastronomy, and set his sights on becoming a sushi master. Whilst doing research about his new found interest in sushi, he found a book about Izumi, a sushi restaurant in Shimomeguro. Araki went on to work here until 2000, when he subsequently left to open his own restaurant in Setagaya. This was the same year that his daughter was born.

Araki grew from strength to strength after opening his own restaurant, and in the space of a decade, became one of the greatest sushi masters of his generation. With The Araki London being awarded its first Michelin stars only a year after being open, the Tatler Magazine naming The Araki the best Japanese restaurant in London in their restaurant guide as well as The Araki being named as the best restaurant in the UK by the Harden’s Guide, Chef  Mitsuhiro has certainly made a name for himself in the industry.

The sushi master loves his craft, and creating new dishes. For him, sushi is a hands-on job, and a personal job at that – the sushi goes from the maker’s hands to the diners’ mouths. As Araki says, it is this passion for the art of sushi making that gives him the power to generate the kind of aura that allows him to captivate an audience.