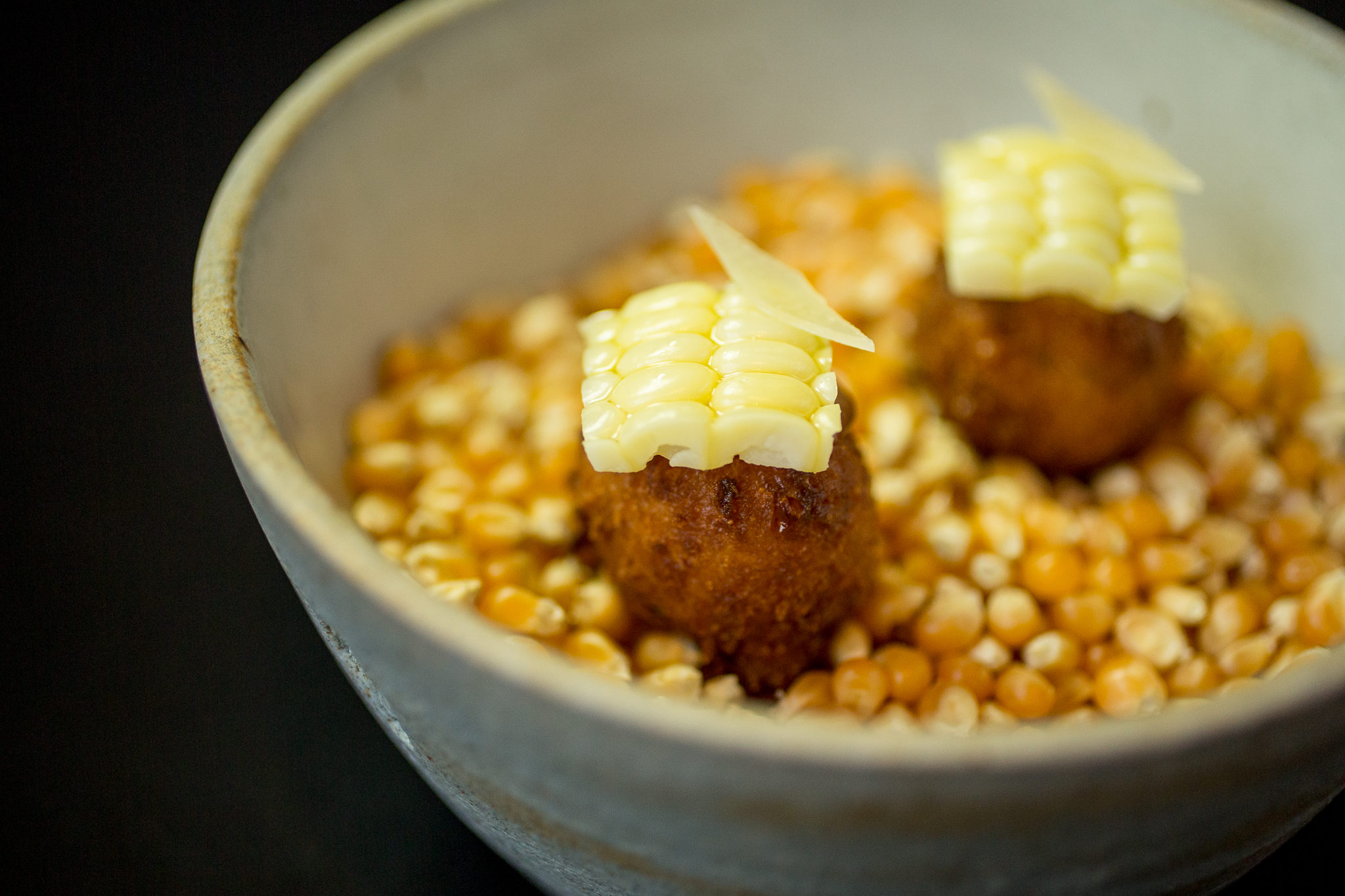 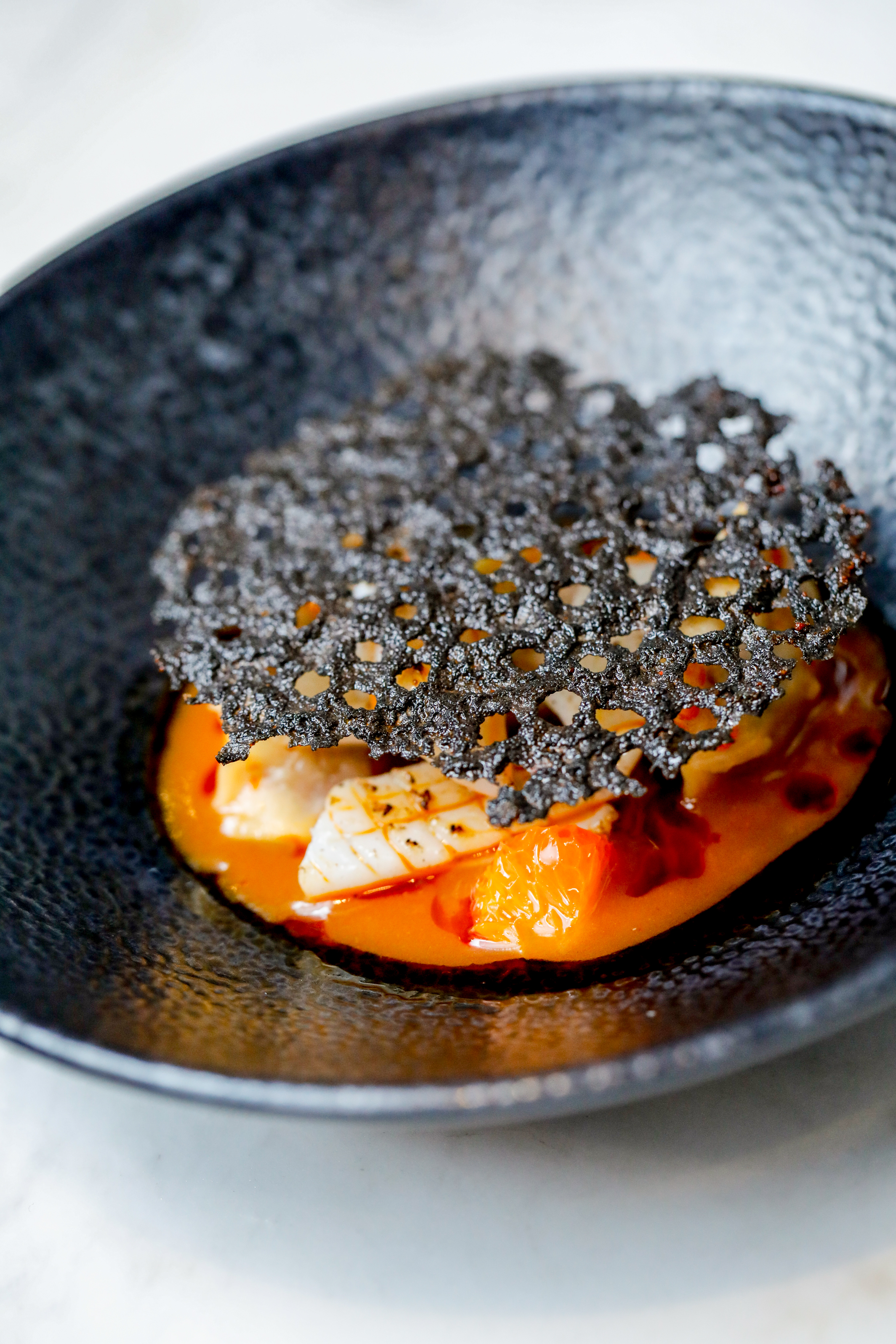 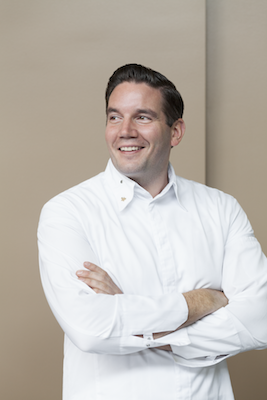 Former Chef of 3 Michelin-starred Manresa, as well as San Pellegrino Young Chef of the Year in 2016, Mitch Lienhard’s culinary talents are unequivocal. With a new venture of his opening in 2019, the world is indeed in for a glorious gastronomic treat!

Baptized into the culinary world at the young age of 1, when he was scalded by a pot of boiling water whilst his mother was cooking in the kitchen, Mitch’s connection to food was formed earlier than most. Even the chef believes that it was this branding brought upon by the hot water, albeit it painful, that led him to become so intrigued by the kitchen, and thus he immersed himself in the pursuit of the culinary arts.

Although Mitch was born in Michigan in 1987, he spent most of his formative years in Florida where his family moved to when he was a toddler. His grandmother was an avid cook, and she was Mitch’s first culinary idol. While she cooked in the kitchen, Mitch would watch her and imitate her movements. Soon, Lienhard realized he was particularly well-suited to cooking: the intuition, discipline, and tradition all resonated with him.

After finishing high school, Mitch attended culinary school. Soon after graduating, Mitch was hired as a chef de partie at The Breakers Hotel in Palm Beach, Florida. Here, the young chef read The French Laundry Cookbook, and his mind was opened up to a whole new world of cooking. His imagination was spinning with all the exciting things that a chef could do with food, and this was a defining moment in the formation of his innovative culinary path. It was the fact that the Chef and author of the book had trained less than a mile from where Lienhard grew up that surprised and inspired him most. After leaving The Breakers Hotel, Mitch went on to work at a handful of restaurants which saw him living in Michigan, South Carolina and Hawaii.

In 2009, Mitch relocated to Chicago in pursuit of a chef de partie position under Chef Curtis Duffy at Avenues Restaurant. He worked under Chef Duffy for several years, gaining invaluable experience in the kitchen, which led him to eventually open Grace Restaurant as Sous Chef alongside Duffy. It was during this time that Lienhard was named as one of Eater’s “Young Guns” of 2013. While Grace Restaurant was under construction, Mitch worked under Grant Achatz at 3 Michelin-starred Alinea for 15 months. Alinea was the only restaurant in Chicago to hold that honor bestowed by the Michelin Guide at the time.

After opening and finding its feet, Restaurant Grace was also awarded the prestigious 3 Michelin star accolade under Duffy and Lienhard’s guidance. In 2014, Lienhard left Restaurant Grace and took on the position of Executive Sous Chef at Saison in San Francisco. Shortly after joining the Saison team, the restaurant was also awarded three Michelin Stars. Lienhard’s culinary career has truly been star-studded.

In 2015, Lienhard was introduced to Chef David Kinch, and became intrigued by his culinary philosophy. He was offered the position of Chef de Cuisine at Manresa shortly thereafter, when the restaurant reopened after the terrible fire that had almost burnt it to the ground. It was here that Mitch finally began to find and comprehend his own unique culinary style. In 2016, Manresa was re-awarded its 3 Michelin stars under Lienhard’s helm. In that same year,  Lienhard was also named San Pellegrino “Young Chef” of the year, after competing against other chefs from around the world.

2019 will see Lienhard opening up a new venture, which is sure to be as successful as his previous gastronomic works.