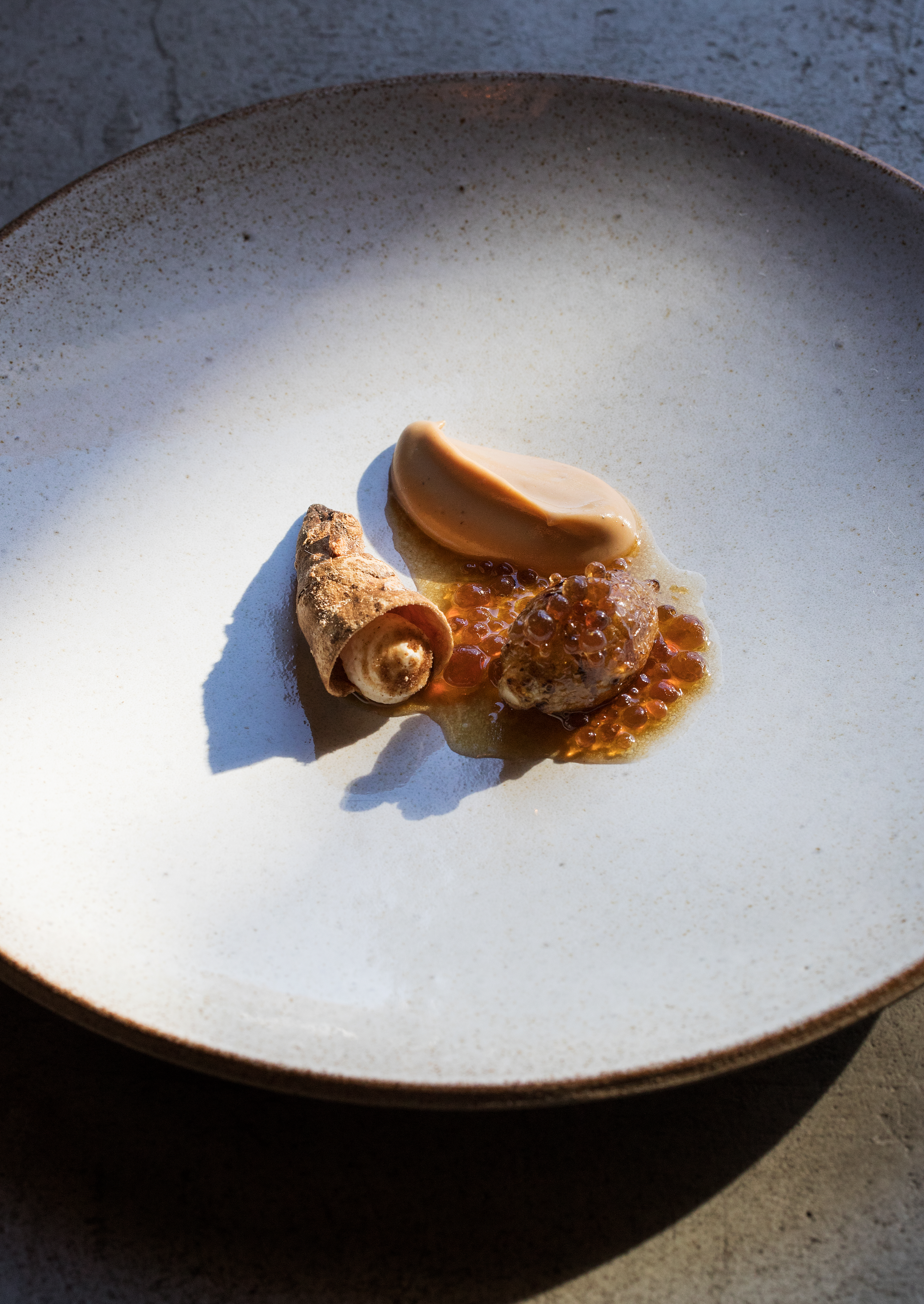 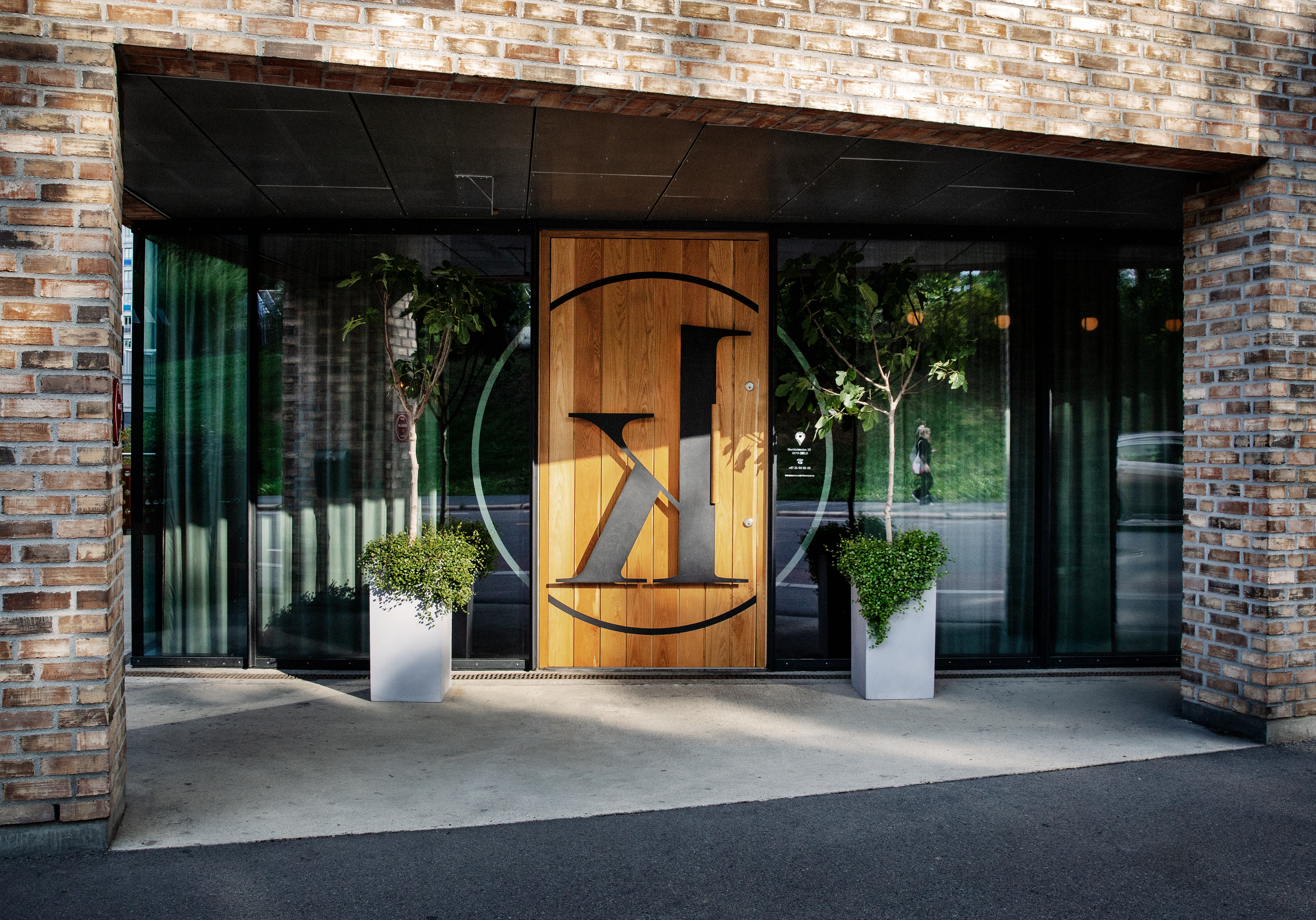 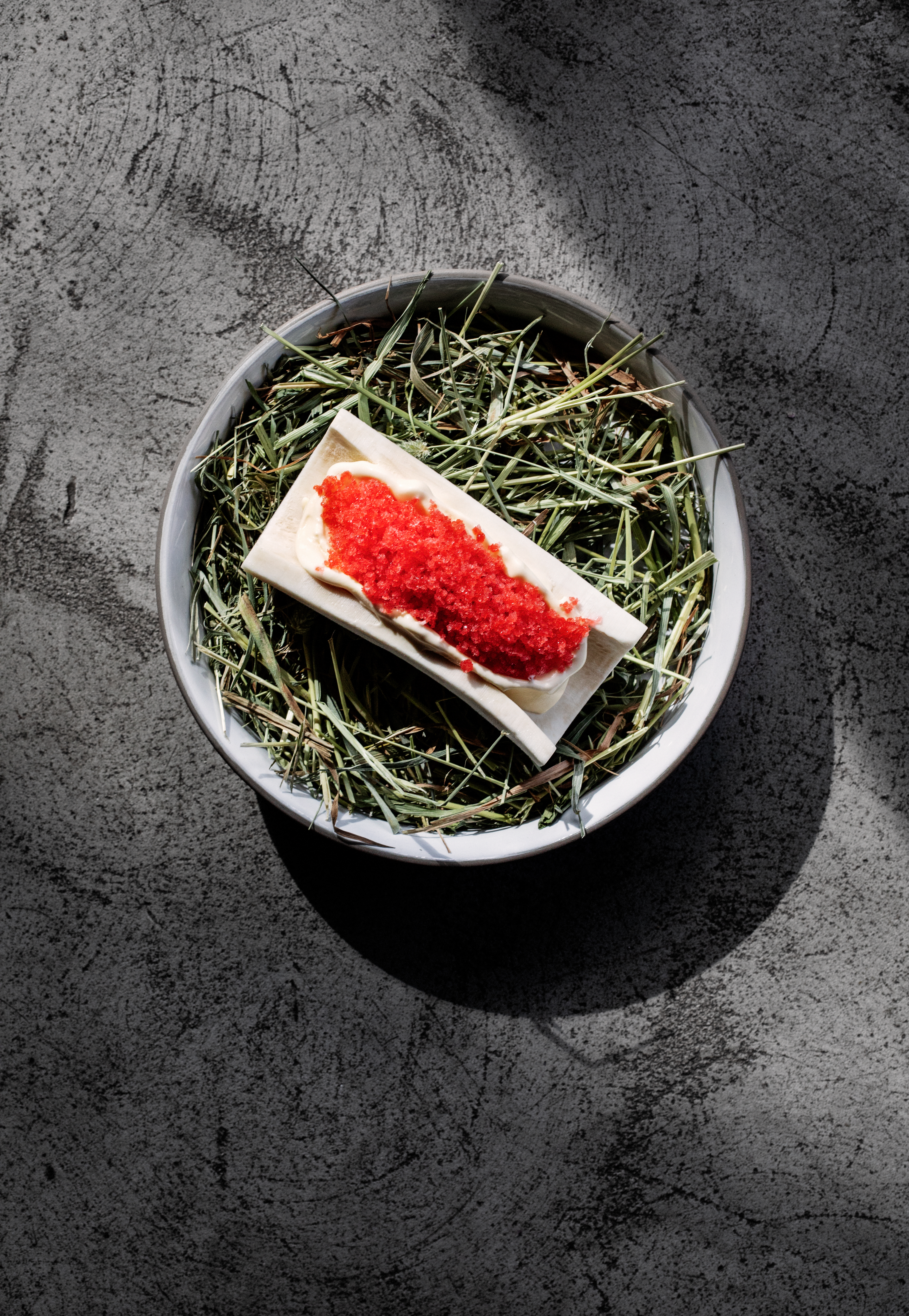 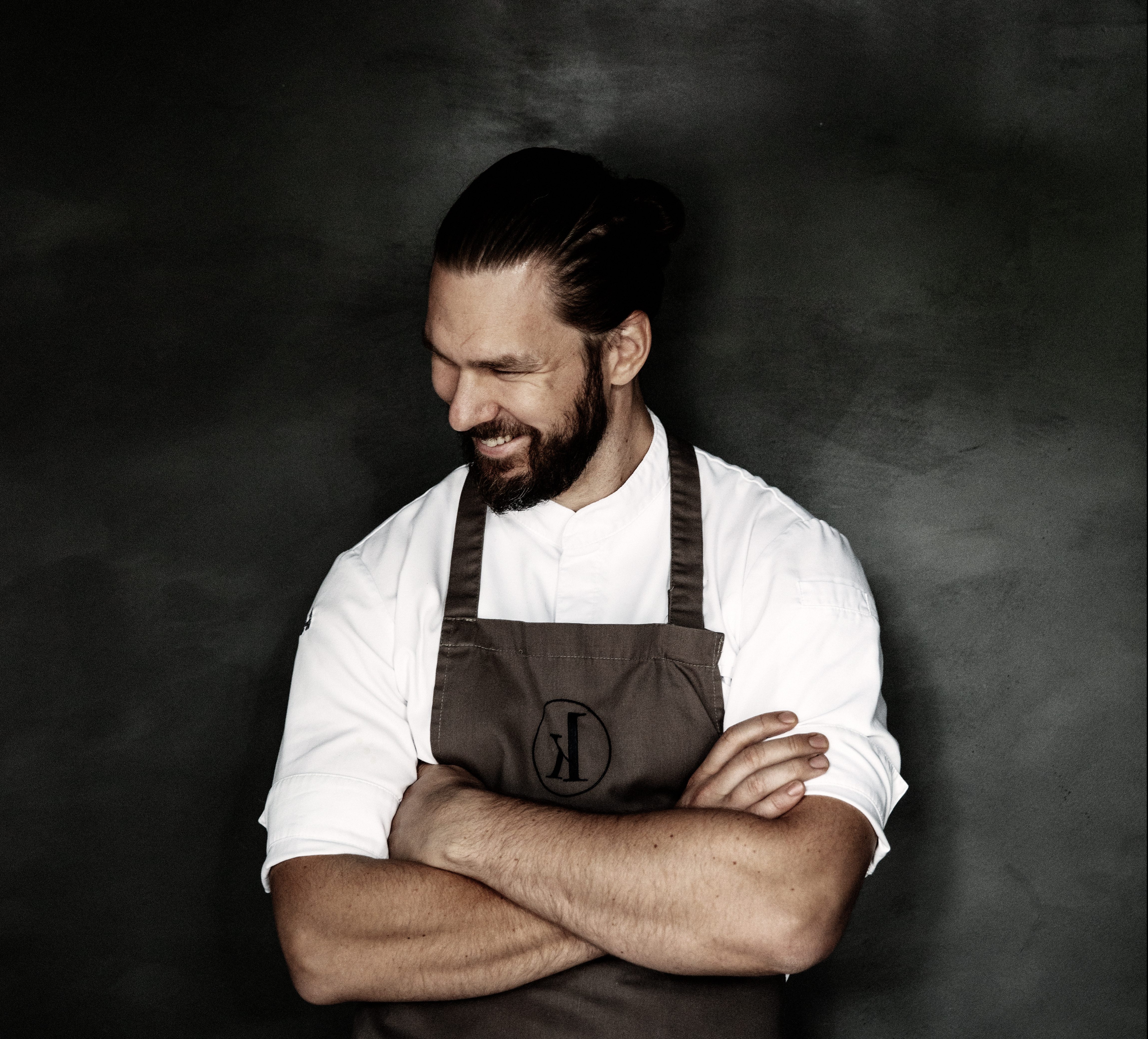 A Swedish chef who has found his way to the hearts of the diners in Oslo, Mikael Svensson, is passionate about cooking sustainably and showcases this through his cooking at his Michelin-starred restaurant Kontrast.

Ranked among some of Scandinavia’s best restaurants, Kontrast which opened its doors in 2013 and then again in 2015 after after moving to new premises, is a firm favorite in Norway. Head chef and owner, Mikael, is ranked among the worlds 150 best chefs according to the Best Chef Award List 2018. His cooking philosophy is all about working with sustainable and organic ingredients from local producers. The dishes are based on seasonal produce and foraged ingredients, and thus, the menu evolves constantly throughout the year – sometimes even on a weekly or daily basis.

Born and raised in Skåne, in the countryside among farmers and open landscapes, it is no wonder that Mikael has a passion for sourcing locally, organically and ethically. His dishes are influenced by what produce his regional Nordic famers can provide, and creating a space like Kontrast where he could showcase this produce was the chef’s dream for over 15 years . His career as chef started at a school in Kristianstad, after which he went on to do a variety of jobs and apprenticeships around Skåne – this is where he discovered his love of quality products that come from the local area.

“The end result is never better than the quality of the product you start with.”

The chef went on to work in Oslo at Le Canard 11 years ago. After working at several Michelin-starred restaurants in Europe, including Spanish restaurants Quique Dacosta and Martin Berasategui, Mikael gained an impressive amount of experience in the kitchen. He then returned to Norway where he took part in the launch of Grims Grenka Restaurant in Madu and worked as assistant chef at Tjuvholmen Sjømagasin. Finally, the time came for him to open his own restaurant.

On his gastronomic journey, Mikael has worked with a range of cuisines, from old classic French to modern Spanish and most recently, new nordic. These cuisines have all had an influence on his cooking, which has led to the development of his own unique style within the contemporary nordic cooking realm. On his menu you will find items such as Hay Smoked Pig, Raw Shrimp with Pickled Salsify and Spruce Shoots and a Fake Scallop make from Salt Baked Celeriac served with a Cream of Smoked Haddock.

Awards
FOUR Questions with Mikael
Describe your culinary philosophy in FOUR words:
Organic, seasonal, local and curious.
What is your greatest inspiration?
All the beautiful products we get in to the restaurant.
If you could take a plane ride to any restaurant in the world, just for one meal, where would you go?
The Restaurant at Meadowood in California looks amazing.
What FOUR items would you take to a desert island?
Knife, axe, lots of strong rope, a big pot for cooking.
Kontrast
Maridalsveien 15
0175 Oslo
Norway
Kontrast Restaurant
booking@restaurant-kontrast.no
Tel: +47 21 60 01 01