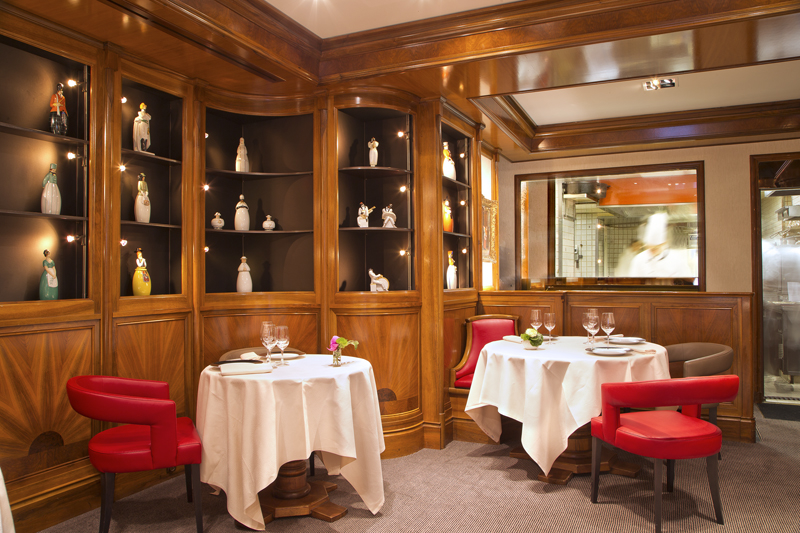 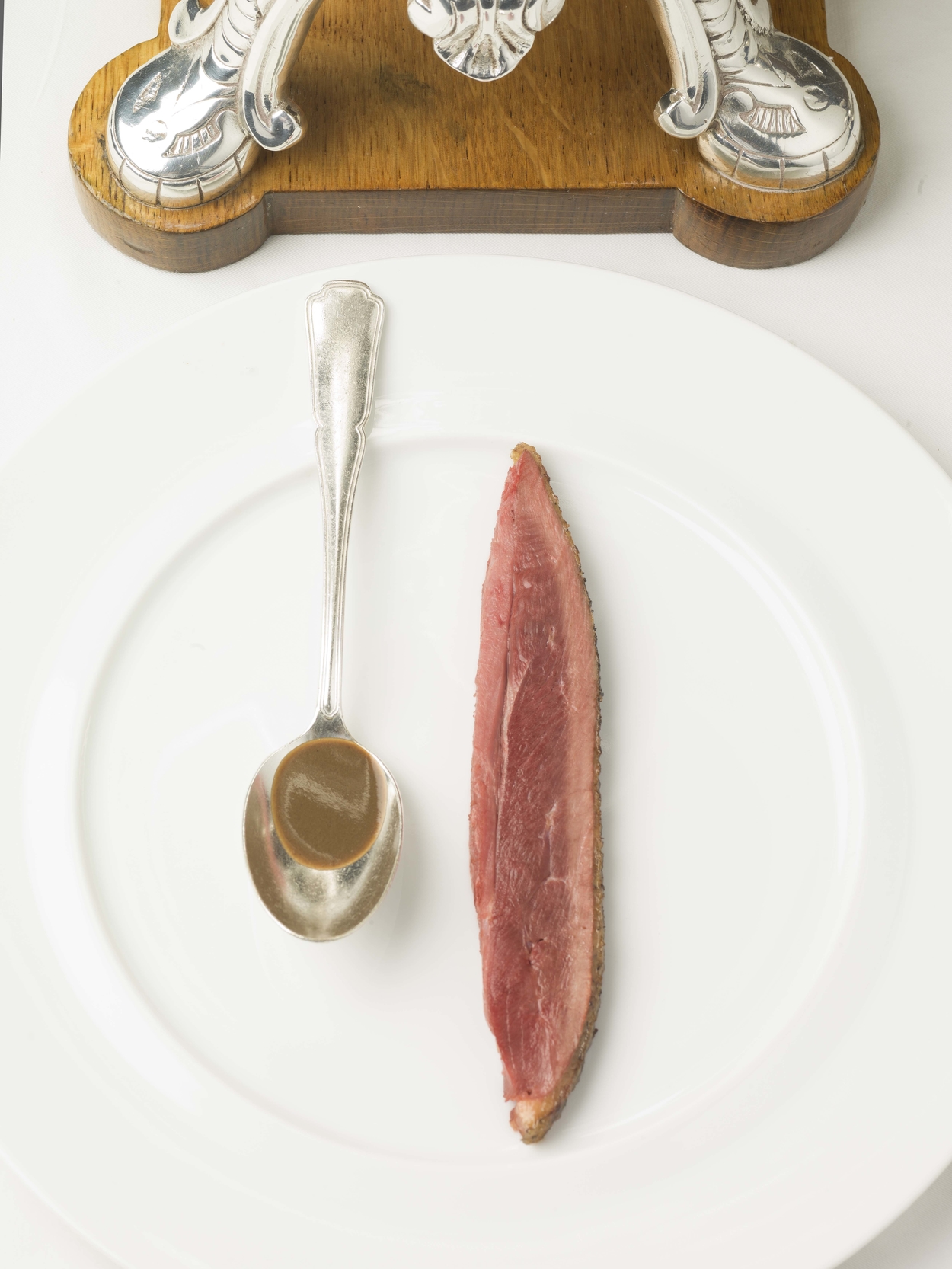 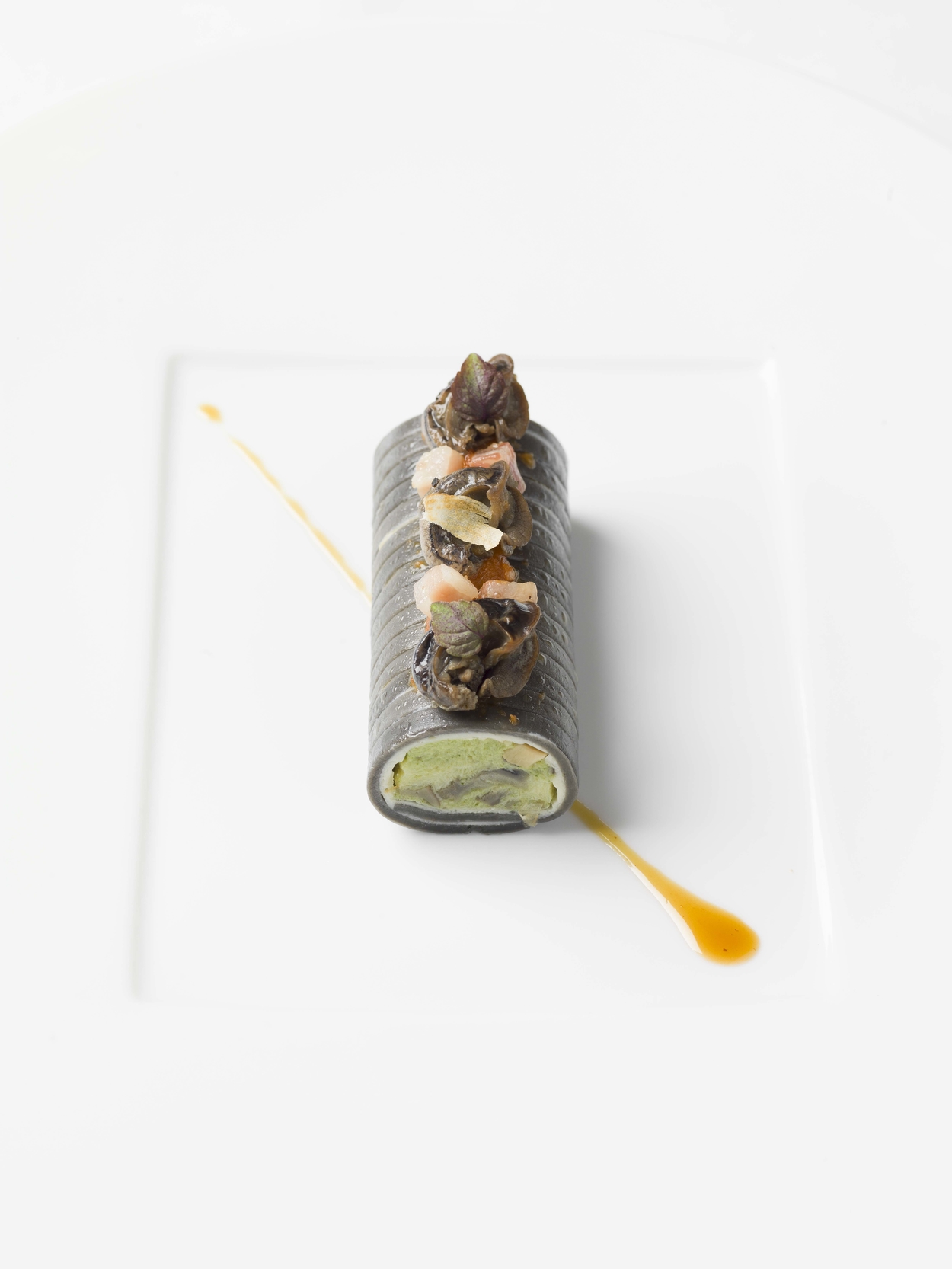 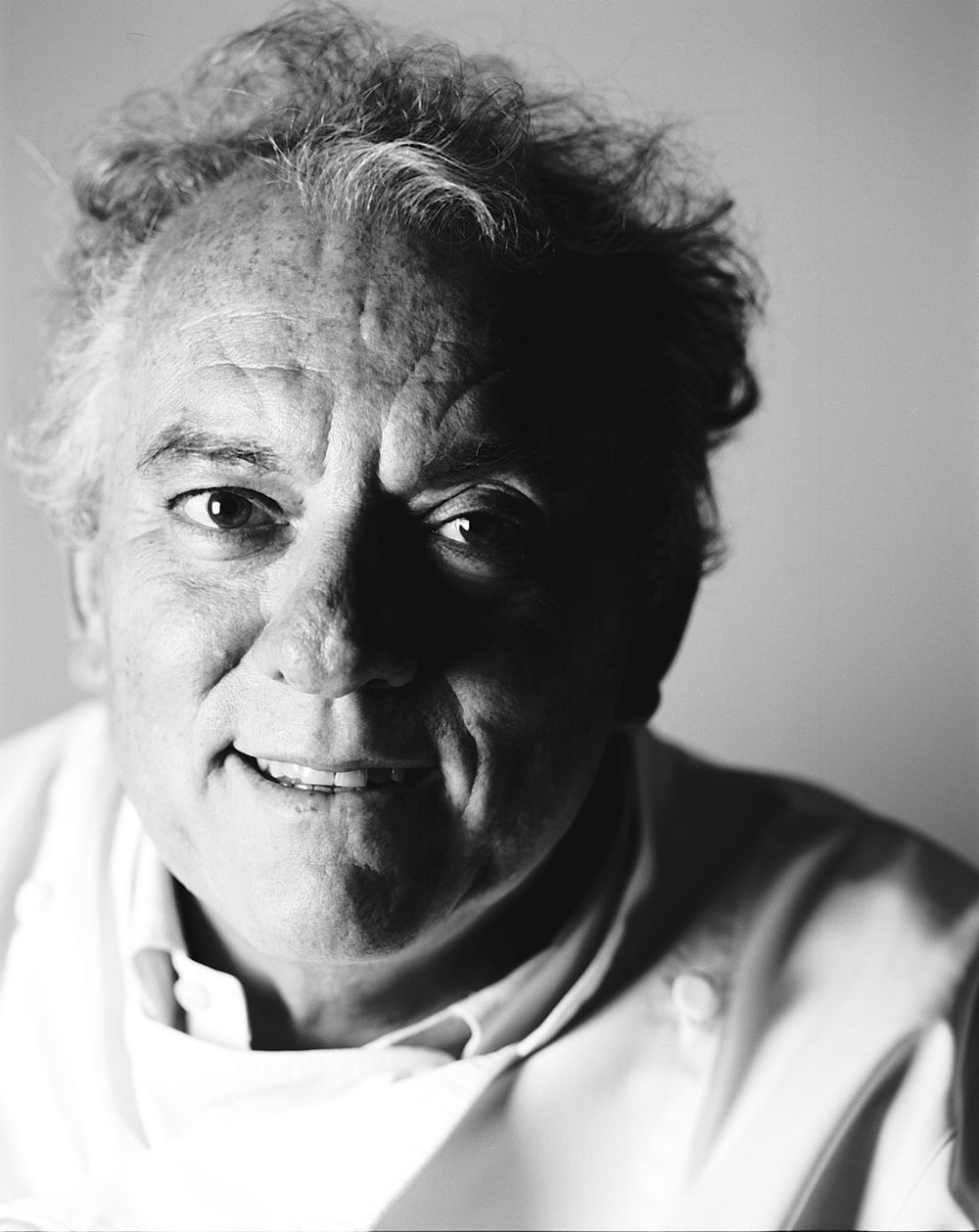 Son, grandson and great-grandson offamous gastronomy-lover cooks, Michel Rostangkeeps up the family adventure for more than 30years, i.e. a lifetime dedicated to the pleasure ofa plentiful table. He is born on August 6th, 1948 in Pont deBeauvoisin in Isère (38) in a family in which thetransmission of the culinary know-how carries onfor 6 generations. After

He is born on August 6th, 1948 in Pont deBeauvoisin in Isère (38) in a family in which thetransmission of the culinary know-how carries onfor 6 generations.

After an apprenticeship to the hospitalitymanagement school in Nice and trainings atLasserre & Lucas Carton in Paris and Laporte inBiarritz, he joins the family restaurant inSassenage (38) from 1973 to 1978 to practice histalent.

The saga really starts in august 1978 when the Chef opens his eponymousrestaurant in Paris and gets his first Michelin star in 1979, quickly followed by thesecond star in 1980. He also became the first Parisian Chef to create a «bistrot», leFlaubert, just across the corner of his gastronomic restaurant 25 years ago.

This first experiment was a great success and has been followed since by plentyother openings in Paris. Today, there are 6 Rostang Père & Filles restaurants:

In august 2016, he opens the first “Café Eiffel” in Paris Roissy CDG airport, a wineand truffle bar that keeps alive the traditional Parisian counter offering a variety ofdishes according to every desire all day long.

My culinary philosophy is to adapt my cuisine with its classical roots to the contemporary life.

My first goal is to create value for products while respecting their taste and without having more than 3 flavors in one same plate.

My biggest inspiration is the products which season after season allow us to create new dishes.

I would take a knife of course, some chosen music and a good bottle of wine from Burgundy.