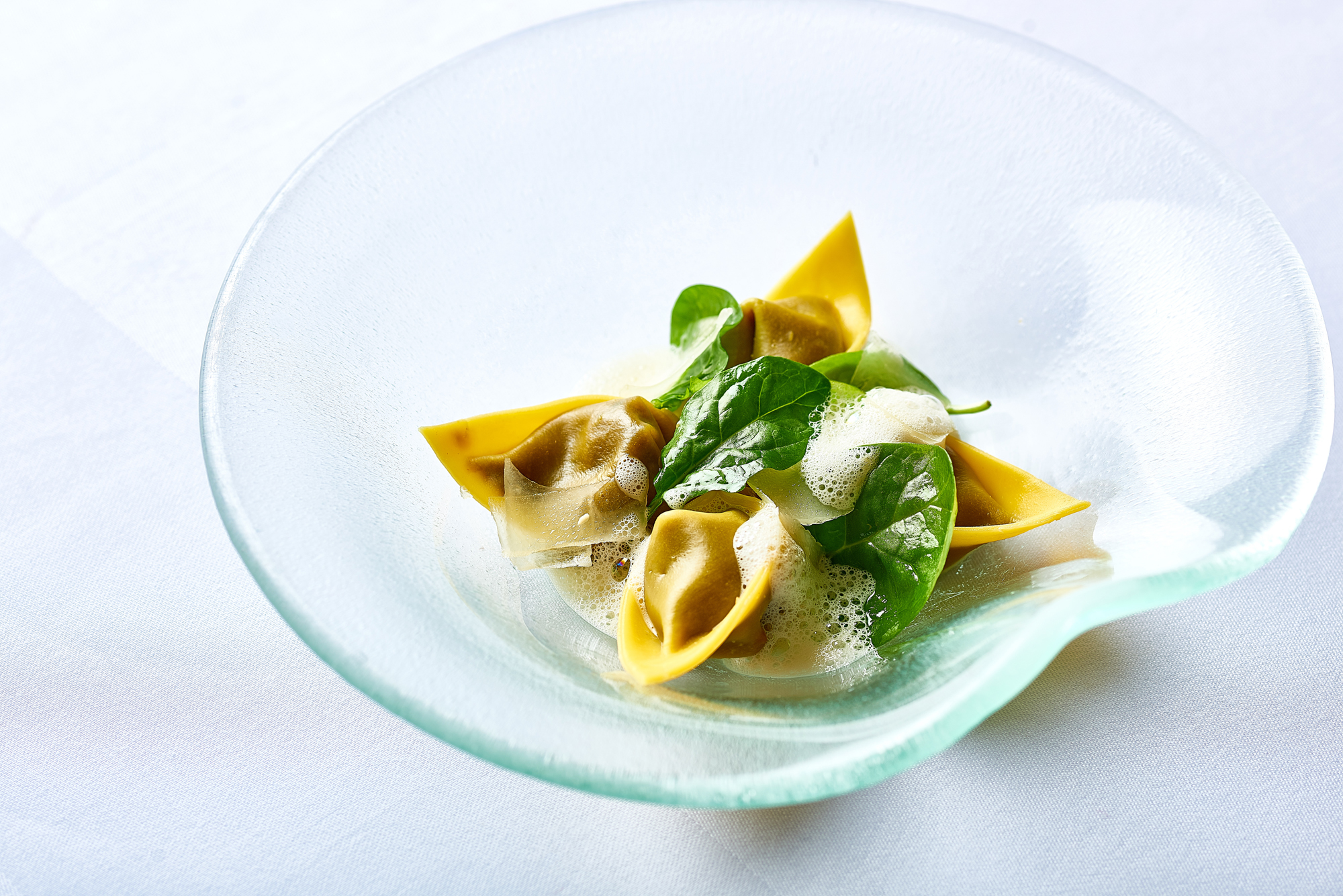 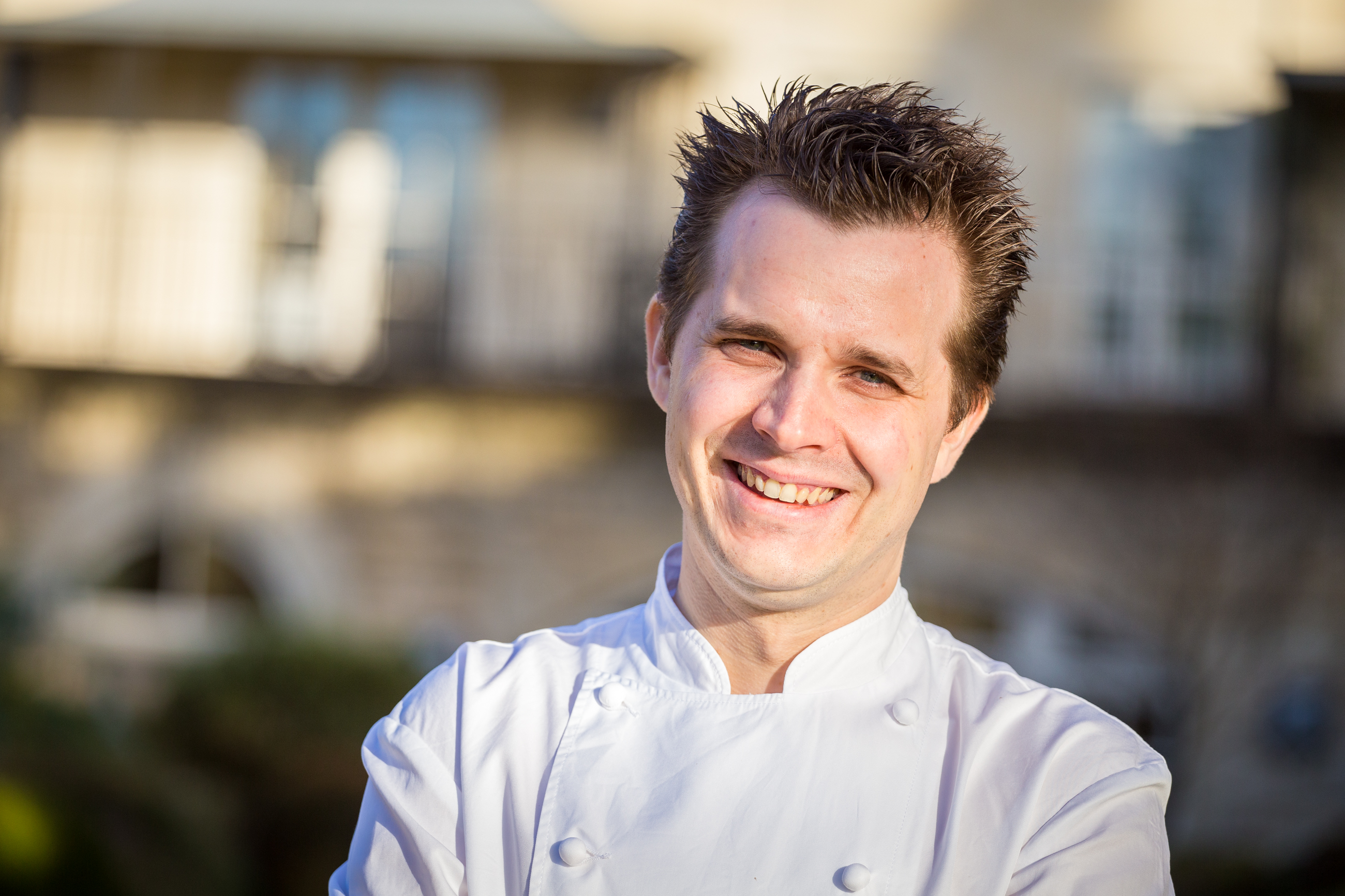 Michael Nizzero is Executive Chef at The Bath Priory, a luxury hotel nestled a short walk from the Georgian city centre of Bath in the United Kingdom. Michael uses fresh local produce combined with his well-balanced palate and extensive understanding of flavour to create exquisite modern French dishes that epitomise the best of seasonal fine-dining.

Michael Nizzero arrived as Executive Chef at The Bath Priory in January 2017. He took up his position following fourteen years of experience working across the UK, Europe, Dubai and his native Belgium, which included time training under Michel and Alain Roux at the three Michelin starred Waterside Inn.

Michael’s UK career began in 2002, where he spent two years at the One-O-One Restaurant in Knightsbridge before moving to Dubai to work as Sous Chef at Pisces Restaurant in 2004. Nominated as the best seafood restaurant between 2005 and 2007, Michael rose through the ranks to become Chef de Cuisine by 2007.

Returning to the UK in 2007 to take Senior Sous Chef role at renowned The Waterside Inn in Bray, Berkshire, the only establishment in the UK to have retained three coveted Michelin stars for over thirty years, where he worked alongside Michel and Alain Roux.

After four years in Bray, Michael was offered the opportunity to take the helm at Relais & Chateaux property, Hostellerie La Briqueterie, where he gained and held a Michelin Star as Executive Chef de Cuisine between 2011 and 2015. He was twenty-eight then, making him the youngest Michelin-starred chef in France at the time.

Most recently, Michael returned to London in 2015 to become Premier Sous-Chef at The Ritz working alongside Executive Chef John Williams MBE to achieve a Michelin Star for the restaurant for the first time in its extensive history, before taking on the role of Executive Chef at The Bath Priory.

The Bath Priory is part of the AA Hotel Group of the Year 2017-18 and sets itself apart as a peaceful haven in a bustling city. Welcoming guests as if to a private home, The Bath Priory is where much of proprietors Andrew and Christina Brownsword’s private art collection adorns the walls.

I grew up around food, so my inspiration would probably be my family as my earliest food memory is my mother’s onion Stoemp (brussels potato onion speciality) and my Nonna’s tomato sauce. My dad was a very good cook too, so we always ate well at home and I’d say it was him who first inspired me to cook professionally – he was a Maître D’ for 45 years at The Hotel Amigo Grand Place in Brussels. I was always passionate by his work stories and that’s how I started at catering school. My very first job, and where I learnt the most, was working under Jean Pierre Bruneau in Brussels, who was a 3 Michelin star chef at the time. I learnt the old, hard way and that made me realise what excellence and high standards are all about.

I have travelled a lot with my job, but I have never been to Japan. The food scene there is amazing so I would choose one of the Michelin-starred restaurants there!

Picture of my family, champagne, my knives, cooking/car books.