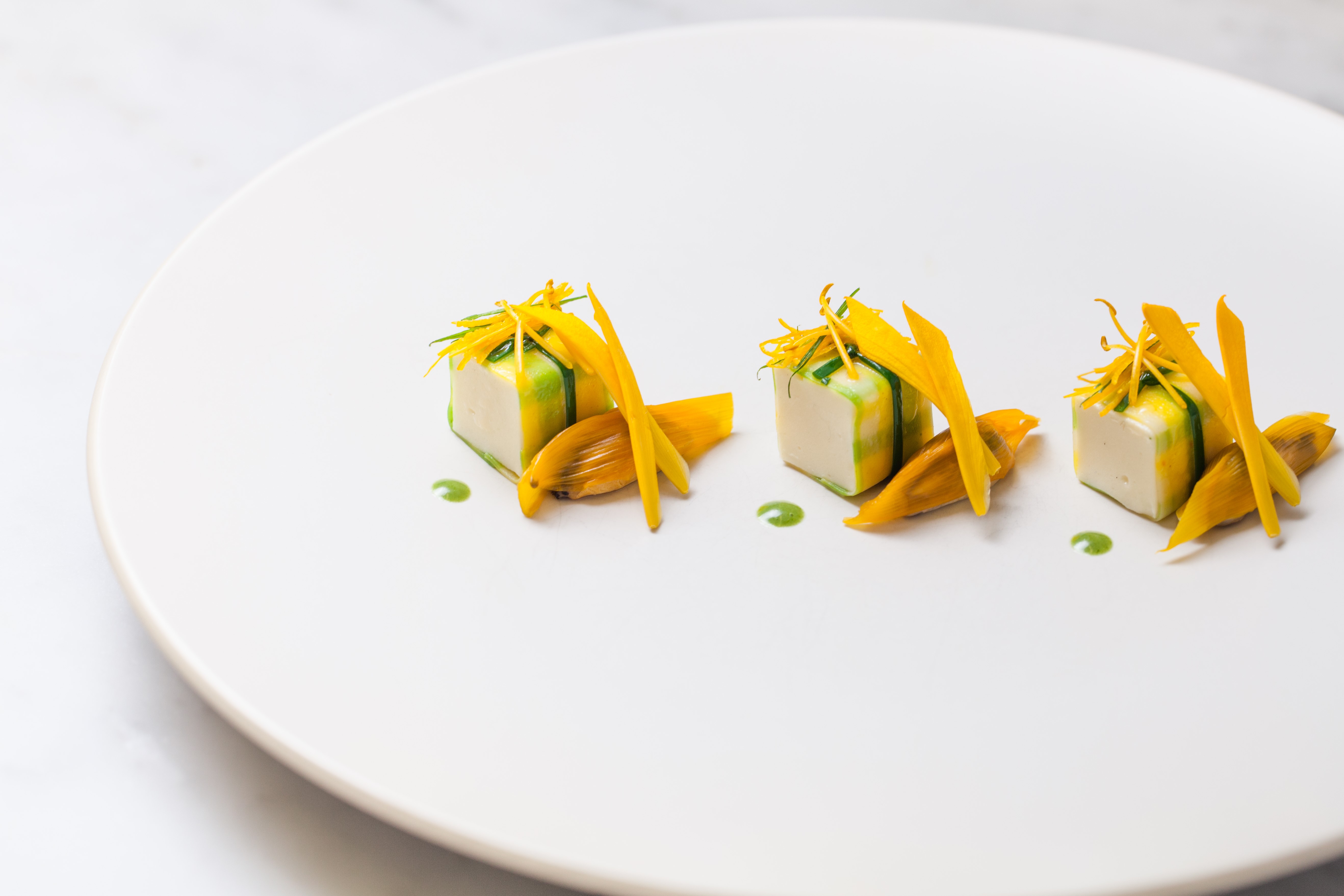 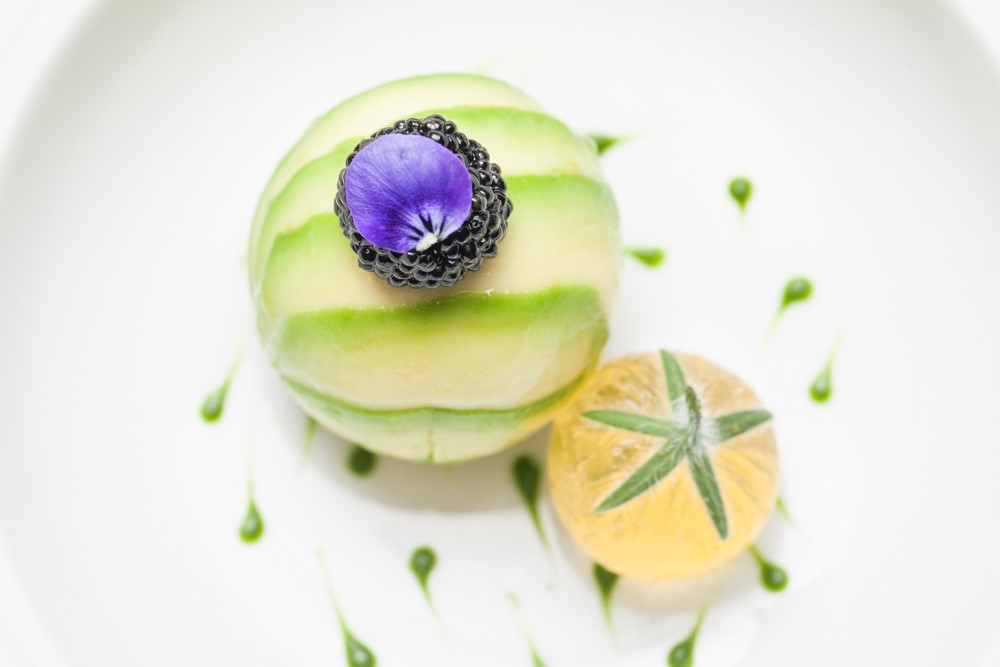 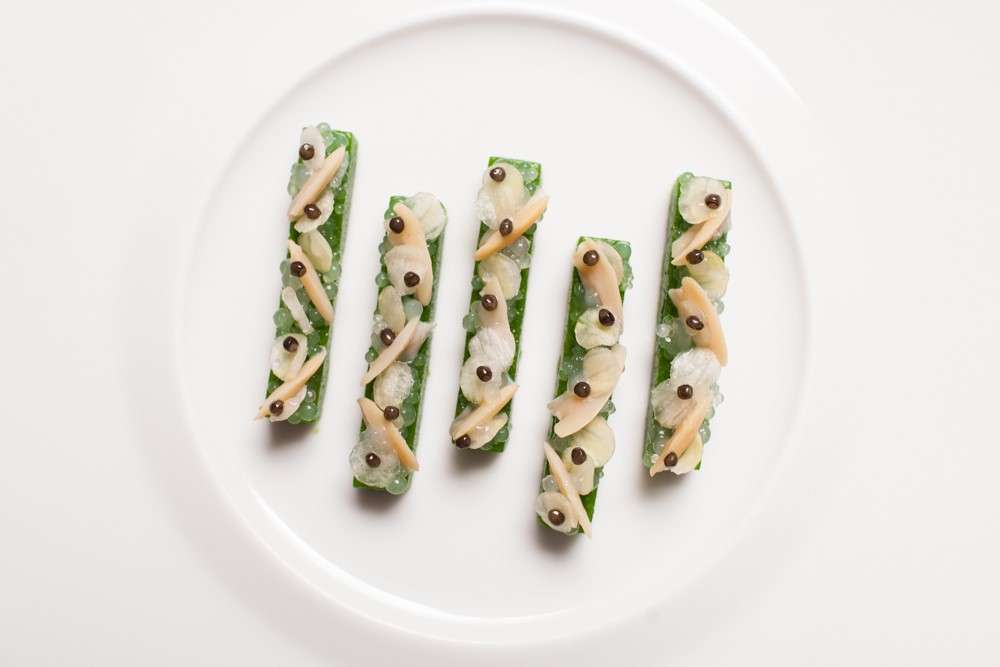 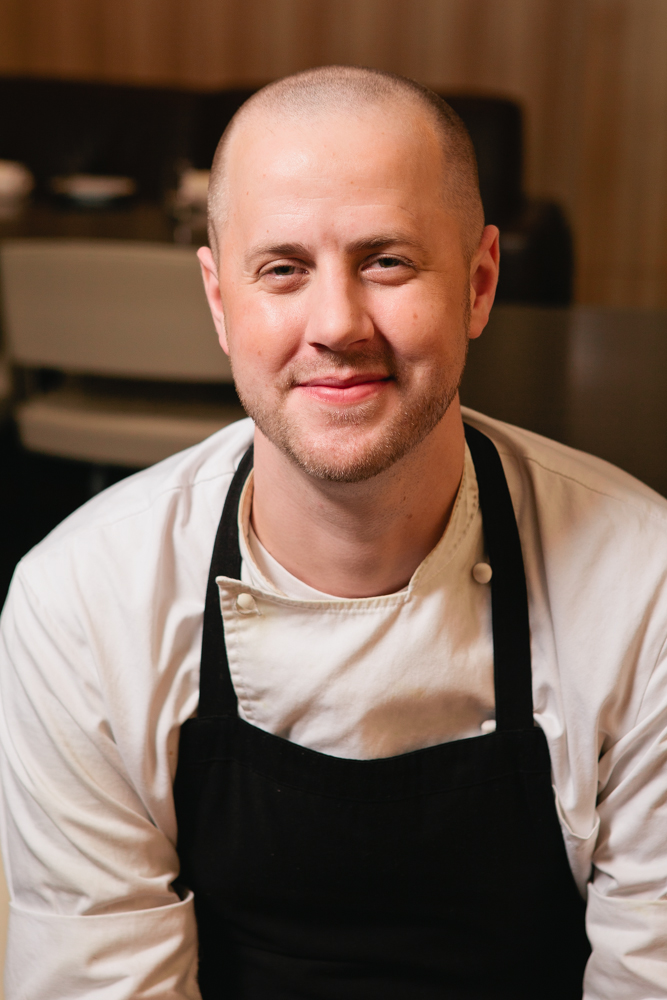 Baltimore-born Matthew Kirkley has always had an affinity to seafood, a relationship which first began on the docks of Chesapeake Bay where him and his father bonded during their crab fishing excursions.

Baltimore-born Matthew Kirkley has always had an affinity to seafood, a relationship which first began on the docks of Chesapeake Bay where him and his father bonded during their crab fishing excursions. It was during these moments where his admiration for fish and shellfish in its purest form began to develop. To this day, treating seafood honestly is one of the culinary philosophies that shapes Matthew’s view on food.

Kirkley entered the Culinary Institute of America in 2001 and upon graduation, he began his career at Philadelphia’s Striped Bass. In 2003, he moved to Chicago to work at Seasons Restaurant in the Four Seasons Hotel, followed by NoMI in the Park Hyatt Hotel. In 2006, Chef Kirkley ventured to Europe, taking a sabbatical from his work in the Unites States. His European adventures led him to stage at the Fat Duck and Le Gavroche in London as well as Le Meurice in Paris. Upon returning to the USA, Kirkley tried his luck in Las Vegas, becoming sous chef at Restaurant Joël Robuchon.

In 2008, Chef Laurent Gras drew Kirkley back to Chicago to open L2o under his command. Kirkley subsequently left L2o to work at Ria in the Elysian Hotel, but returned in 2011 as Chef/Partner of L2o. Under Kirkley’s helm, L2o obtained two Michelin stars in 2012 and this Michelin rating continued for three consecutive years.

After the closing of L2o at the end of 2014, Chef Kirkley moved to San Francisco during the fall of 2015 to take the lead of COI, following in the footsteps of celebrated Chef Daniel Patterson. After tow years of hard work at COI, Kirkley was awarded a third Michelin star in the fall of 2017. Simultaneously, Chef Kirkley competed in the National selection for Team USA to represent his country in the Bocuse d’Or 2019, and won. After taking Gold in the Bocuse d’Or Americas Selection, Kirkley departed from COI to focus on training for the Bocuse d’Or Finals which will take place in Lyon, France on the 29th and 30th of January 2019.

Kirkley’s immense respect for the culinary profession’s history and craft, fine ingredients and precise execution stems from his exposure to some of the greats in haute cuisine. As a result, his cuisine is opulent but never over-the-top. Kirkley’s touch is appealingly light, and the interplay of ingredients always harmonious. Unconcerned with culinary sleight-of-hand, Kirkley pays respect to culinary tradition by coaxing flavor from every ingredient, from the humblest to the most luxurious.

I draw most of my inspiration from the craft’s history. I understand that we stand on the shoulders and try to have a respect for the traditions of cooking, while moving the medium further.