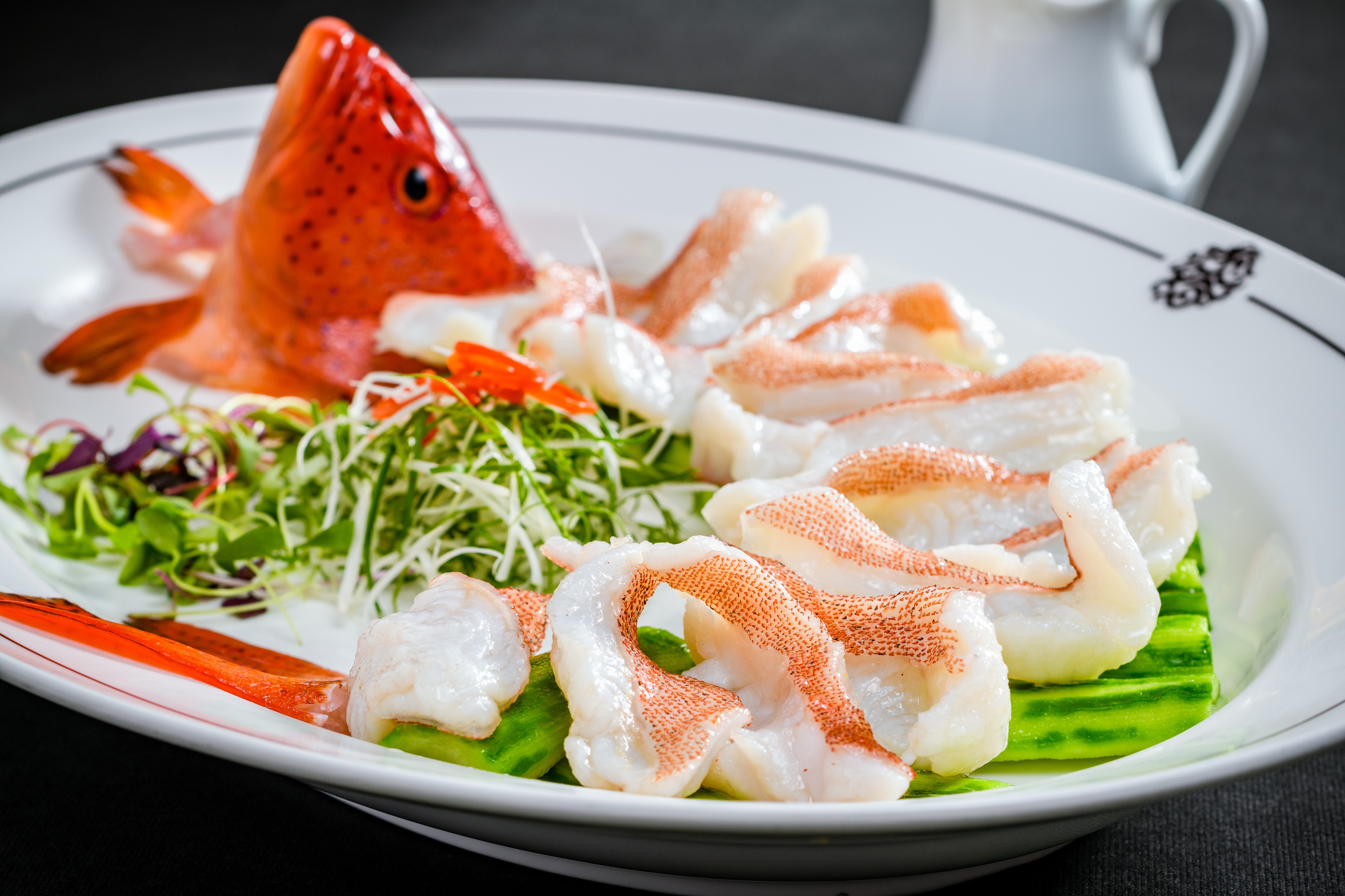 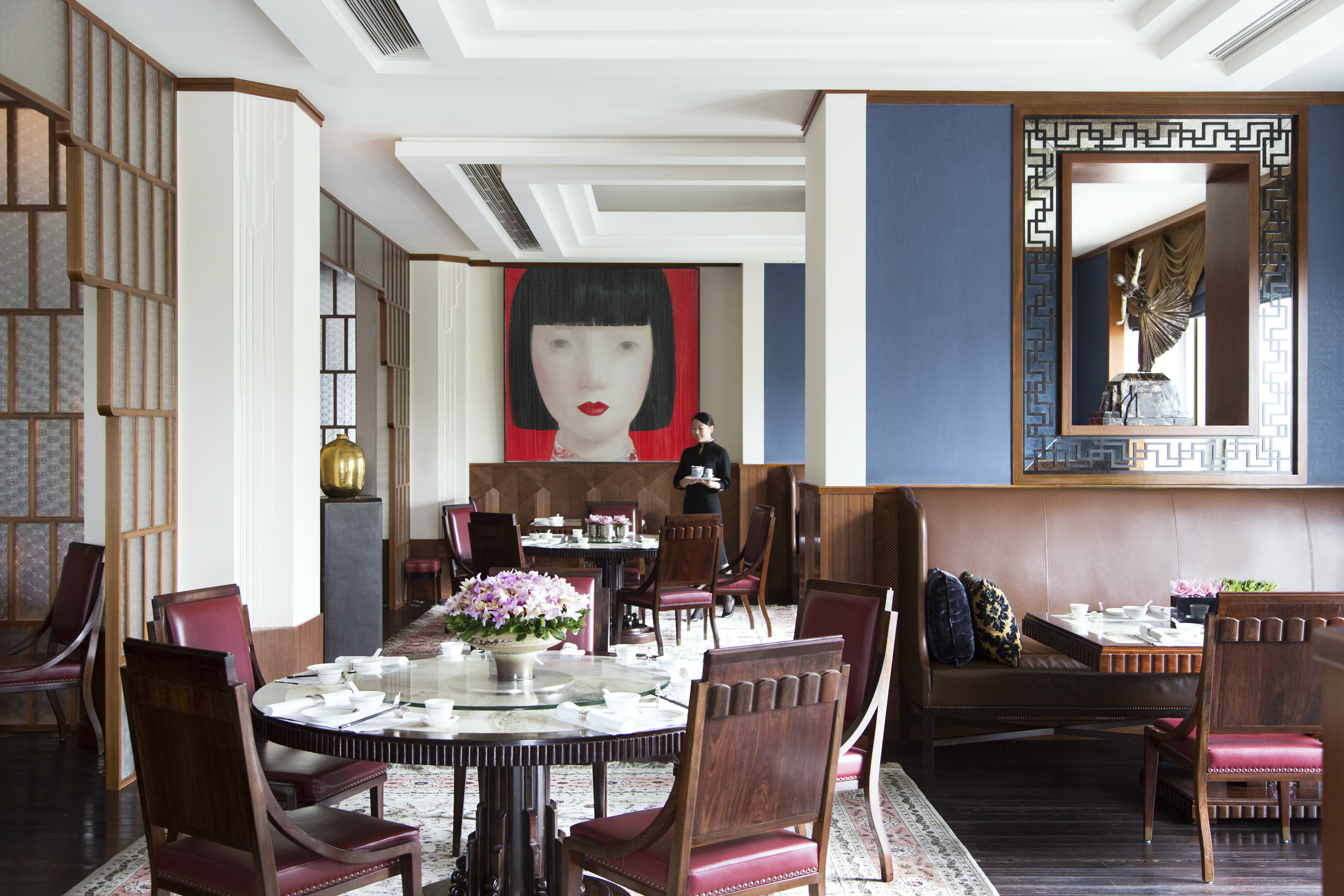 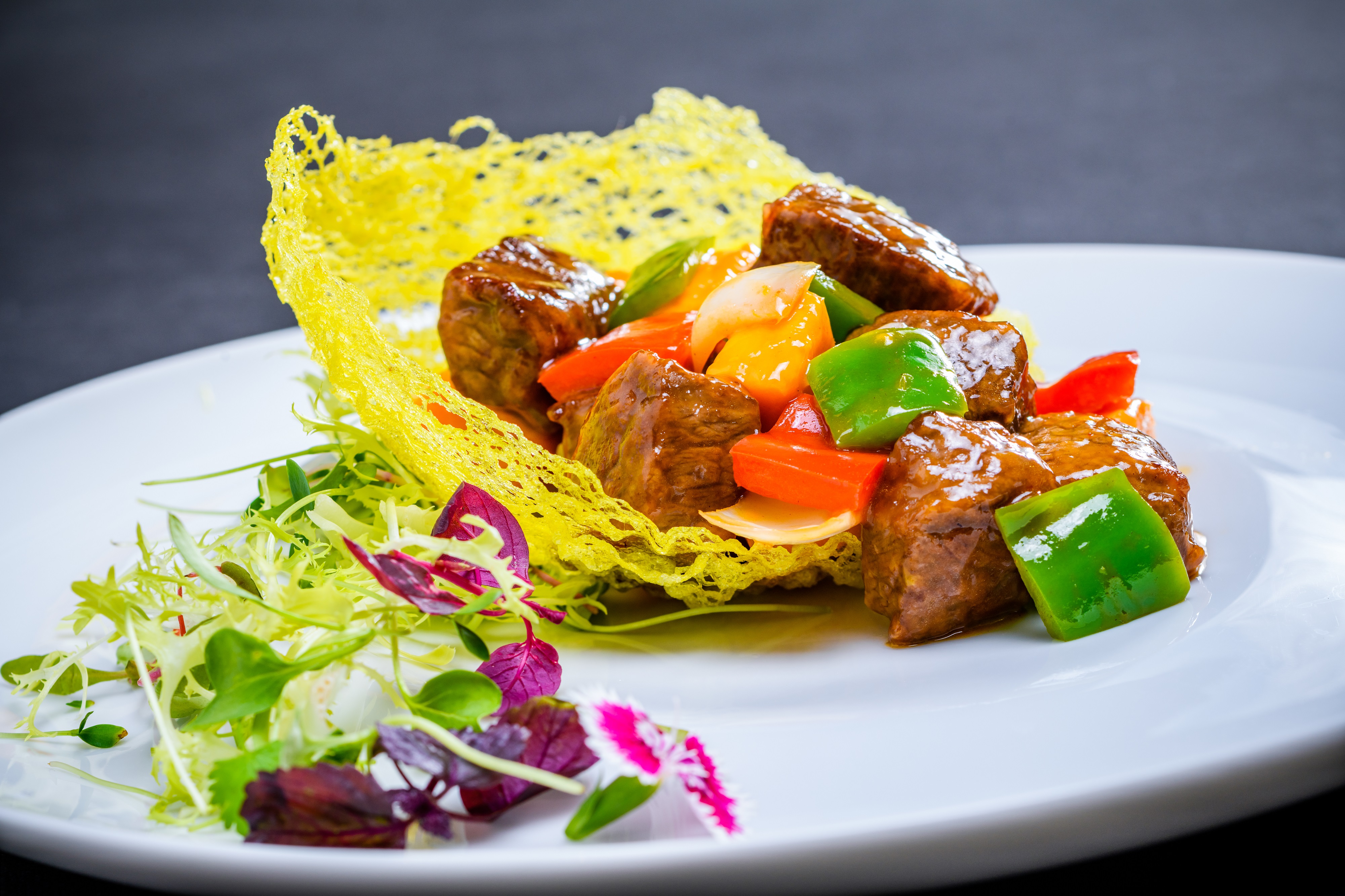 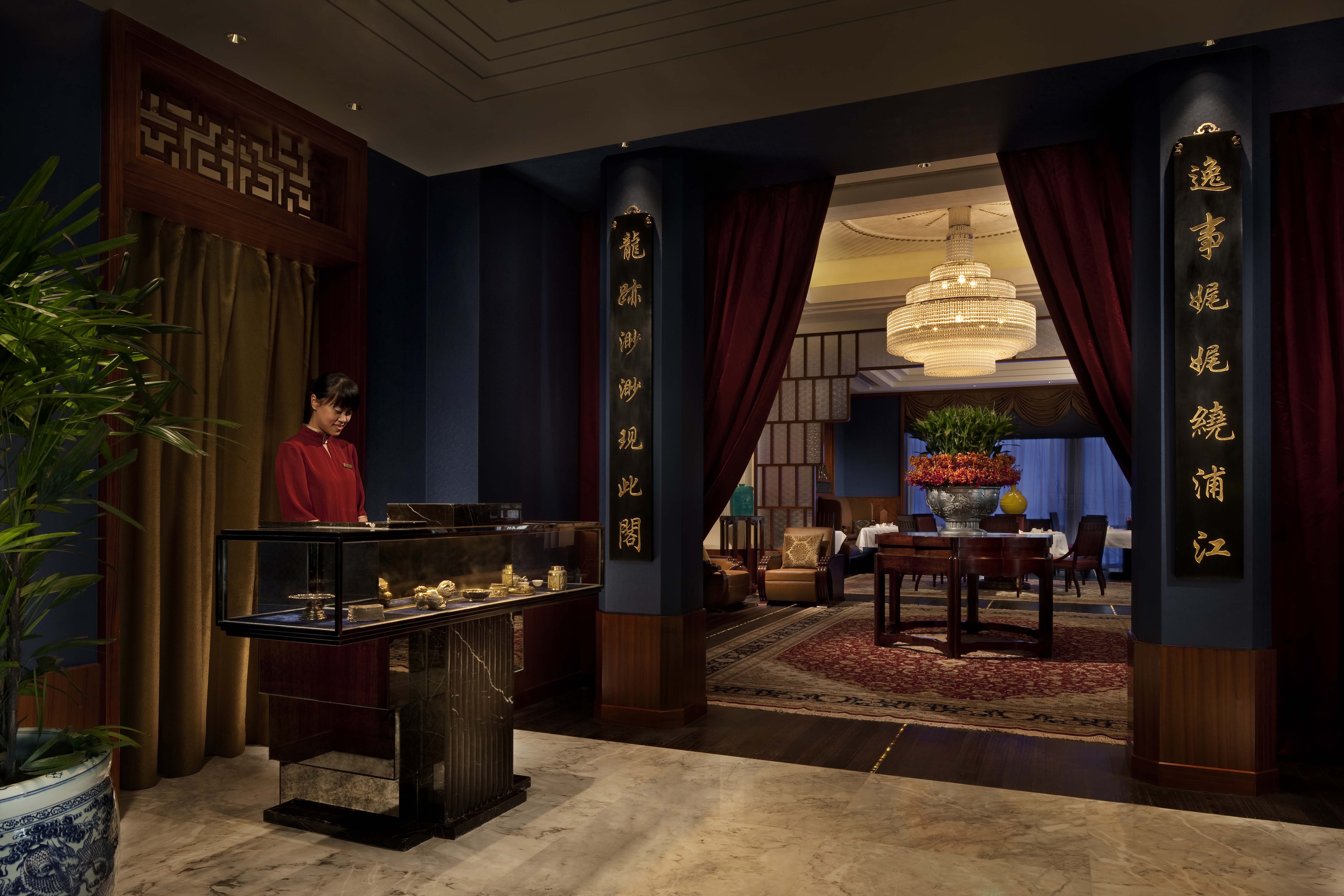 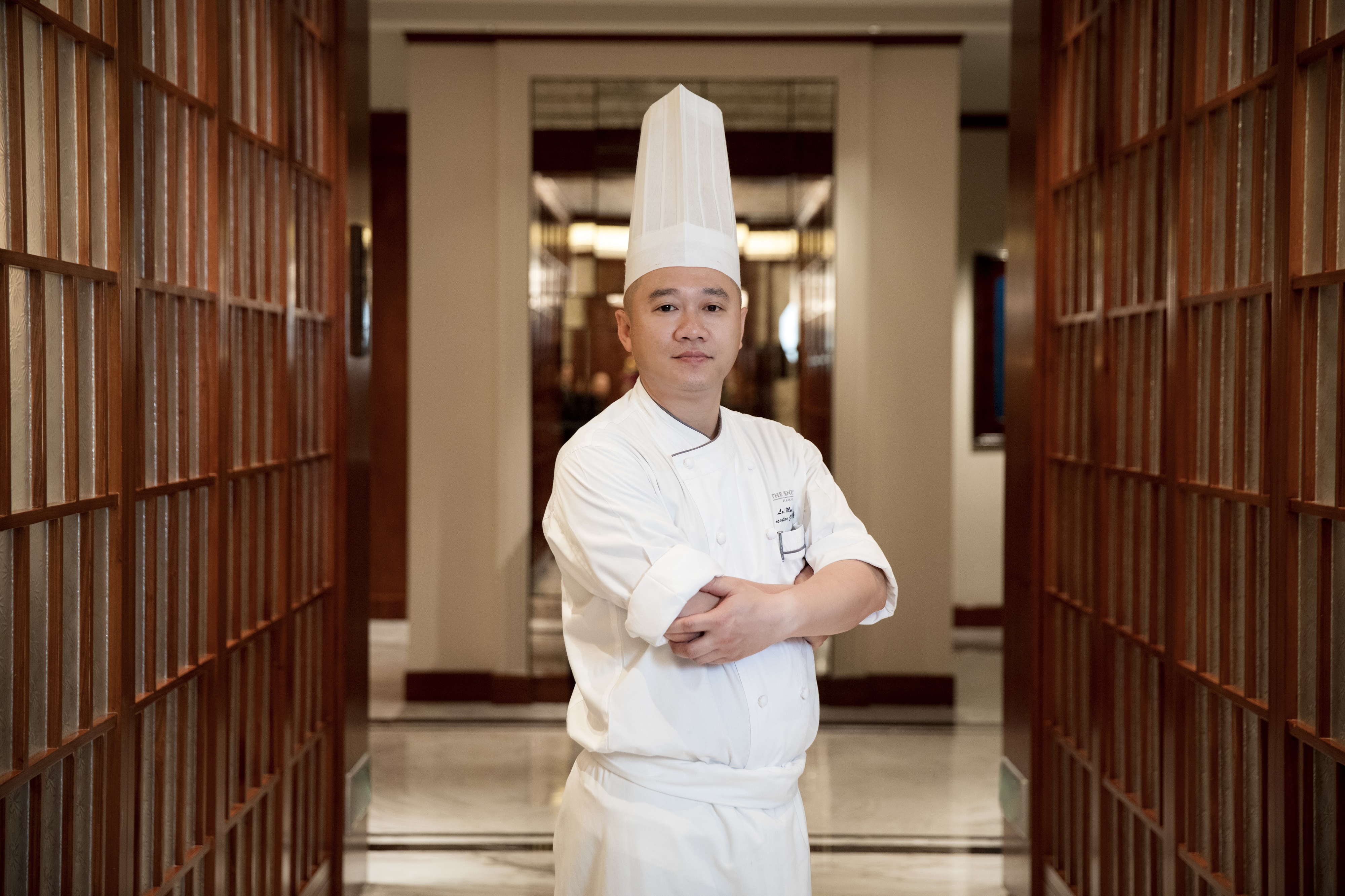 Appointed as the new Executive Chef of Chinese Cuisine at The Peninsula Shanghai in April 2018, Chef Lai has managed to maintain Yi Long Court’s 2 Michelin-star status, excelling in his short time at the establishment.

A Hong Kong native and an authority on traditional Cantonese cuisine, Chef Lai has over 30 years of experience in the culinary field. Chef Lai joins The Peninsula Shanghai from Altira Macau where he headed the kitchen of an acclaimed Michelin-starred restaurant.

Prior to his tenure at the Altira Mira, Chef Lai spent 10 years in Shanghai as Production Director with Neptune Restaurant Group (Shanghai Region) with a focus on new restaurant openings across Greater China, including locations in Hong Kong, Sanya, Shanghai and Macau. His formative years with the reputable Lei Garden Group in Hong Kong were key to his understanding of fine Cantonese cuisine. Chef Lai’s wide range of experiences in kitchens across China have enabled him to perfect his practical knowledge of Cantonese cuisine.

Working alongside Chef Lai is Chef Jacky Zhang who takes on the role of Executive Sous Chef of Chinese Cuisine. With invaluable knowledge and expertise in the Cantonese culinary tradition, Executive Sous Chef of Chinese Cuisine Chef Jacky is a key member of The Peninsula Shanghai’s Michelin-awarded culinary team. Having held positions at some of the greatest luxury hotels in China – from Chef de Partie at Macau’s Hotel Beverly Plaza to Sous Chef at Four Seasons Shanghai – Chef Jacky has developed his passion for Cantonese Cuisine in according to the highest standards of gastronomic excellence.

A pivotal member of the Chinese culinary team, Chef Jacky deploys his intimate understanding of Cantonese cuisine to support and develop the food and beverage offerings at two Michelin-starred restaurant Yi Long Court alongside Chef Lai.