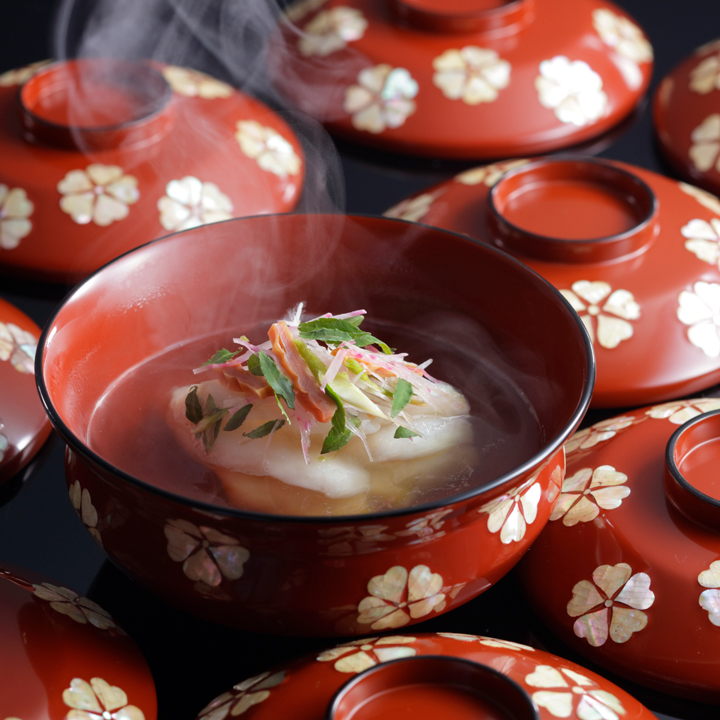 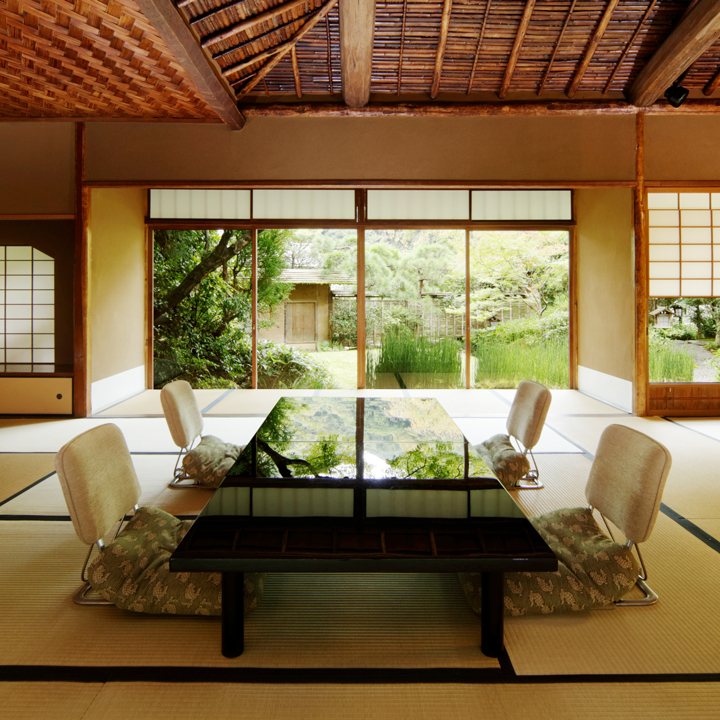 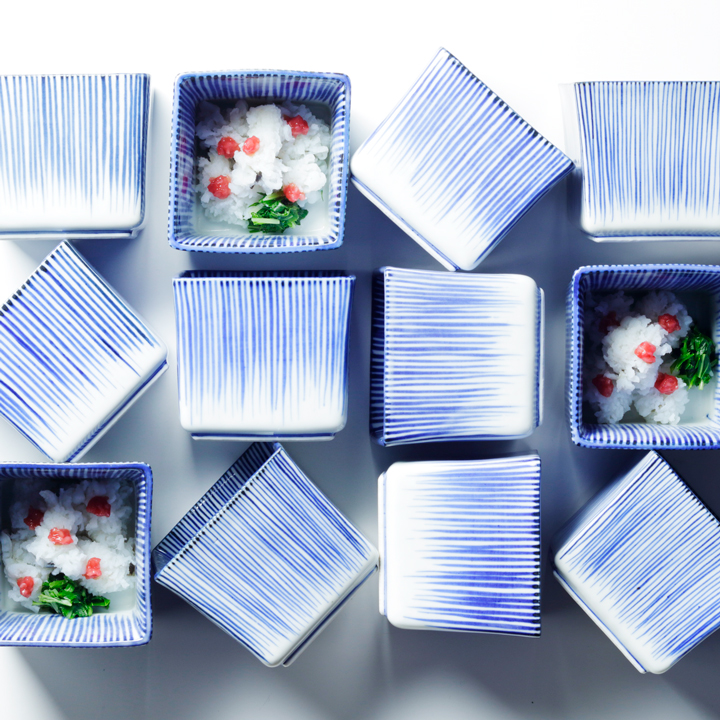 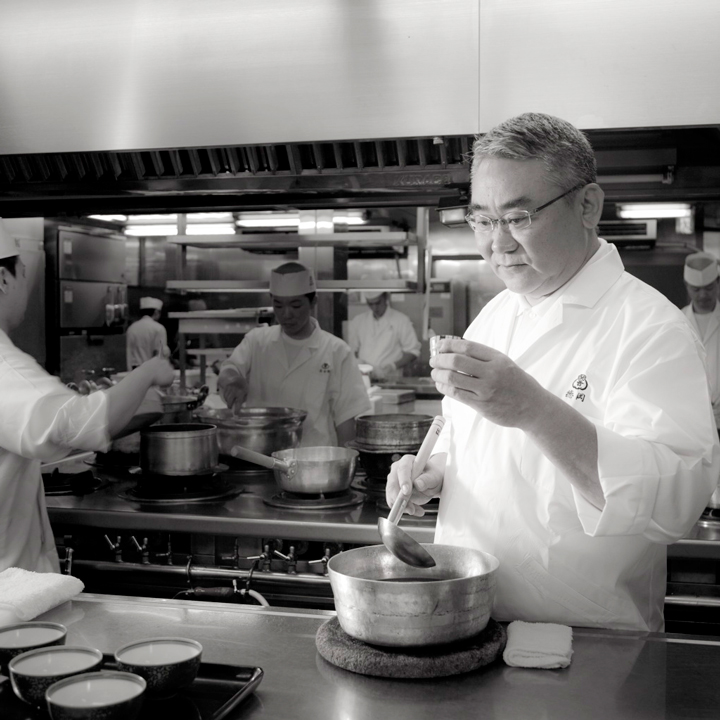 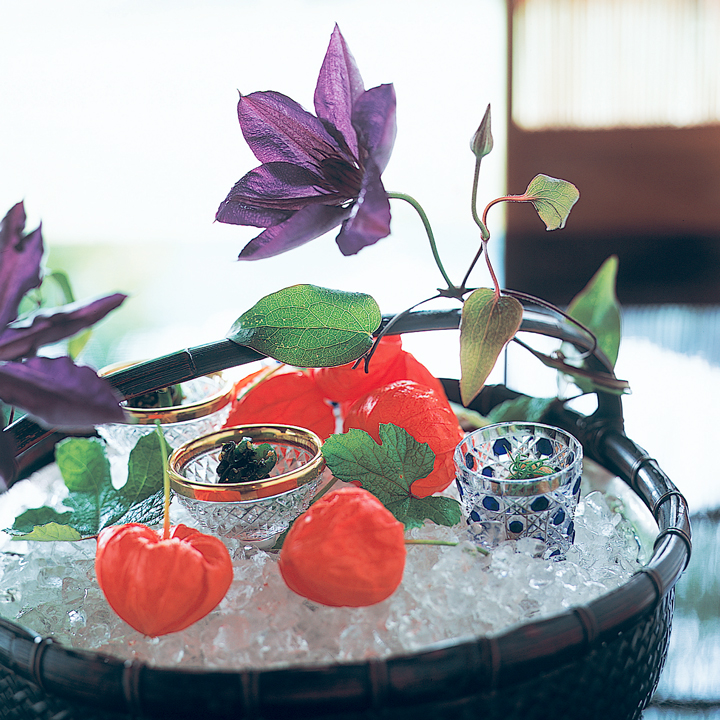 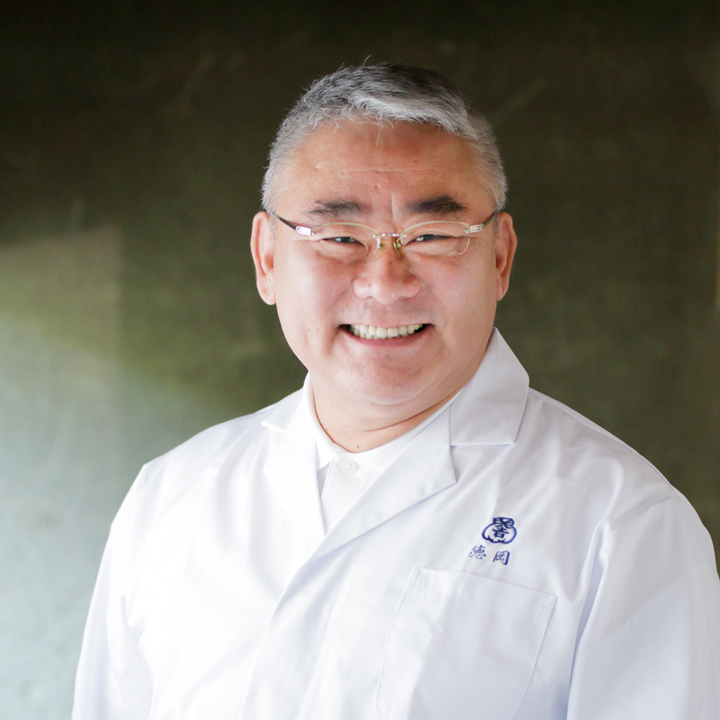 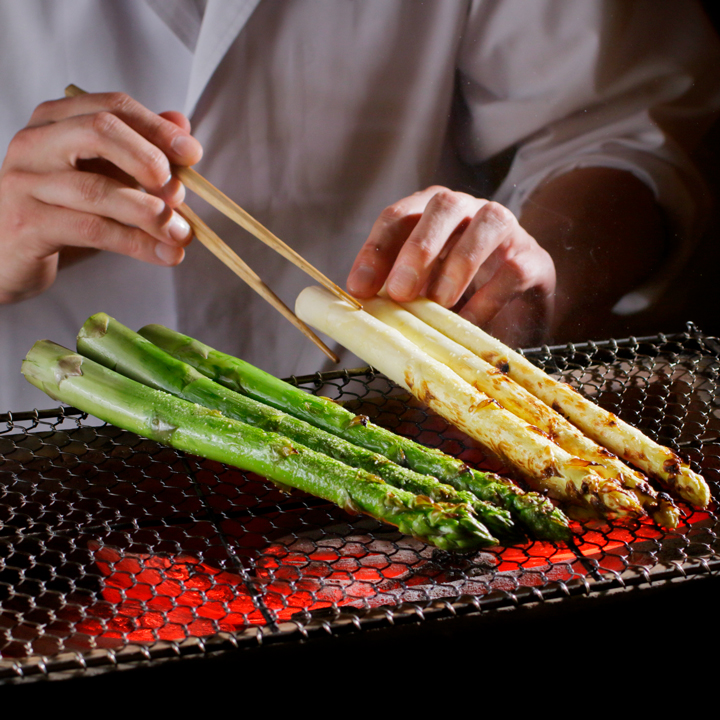 Born in 1960, Chef Kunio Tokuoka is the grandson of KITCHO founder and creator of Japanese haute cuisine known worldwide as kaiseki, Teiichi Yuki. He is the current chef-owner of the KYOTO KITCHO Company and its collection of restaurants,

In 1980, at the young age of 20, Kunio began his training in earnest to be a chef, learning the fundamentals of cooking from his grandfather, Teiichi. In 1995 he became executive chef and in 2009 managing director of KYOTO KITCHO Co., Ltd. Kunio has now worked in the kitchen of KITCHO for over 35 years.

KYOTO KITCHO takes as its mission “the creation through Japanese cuisine of Japanese culture needed by people the world over, now and in the future.” Our goal is for KYOTO KITCHO to be a company “where employees share happiness” says the Chef.

When Kunio took over the reigns of KYOTO KITCHO, he admits that it was a managerial crisis. He wanted to extend and develop the KITCHO brand, and so he racked his brains for ideas and realised he needed to make changes from within the company.

“As people are the essence of what we do, in order to enhance our customers’ experience I changed the old, heavily hierarchical system in favor of an environment where communication could easily take place, and I also did a thorough review of employee training and recruitment. Furthermore, observing how society’s changing values were causing the decline of primary industry, I began to pay attention to overseas markets and the issue of Japan’s declining birthrate.”

In 2000, Kunio began working with the media realising its power. More foreign visitors then led to invitations to international culinary events. In 2004, he began participating in these overseas culinary events which allowed him to deepen his contact with foreign cultures which in turn gradually influenced his cooking and expanded is knowledge on drinks, which he incorporated into an expanded menu at KITCHO.

In 2006 Kunio once again considered his international audience and their needs – even though he loved the adaptations he had made to his cuisine and drinks at his restaurants, he realised that it was more important to showcase his native cuisine to his guests, which would lead to a greater appreciation for Japanese culture and the Japanese worldview.

“I promoted “transmitting our culture” as the mission of Kyoto Kitcho around that time. Judging “umami” or savoriness to be the primary attraction of Japanese cuisine, I devoted myself to a study of traditional cooking techniques and explored the essence of traditional flavor, seeking actively to revive old ways.”

“Experience taught me that Japanese culture does have a useful role to play in the world, but I also learned that if we simply transmit our culture as it is, while that may be of some use in the short term, in a different environment culture may once again cease to be needed. Simply sharing techniques and ideas does not constitute actual transmission of a centuries-old culture anyway. I realized that sharing culture with Japan and abroad requires adaptation to new regions and generations—that in short, we must create Japanese culture anew.”

In 2008 he also catered the social dinner for the G8 Summit in Toyako, Hokkaido.

Domestically, he is involved in the search for solutions to various issues relating to regional vitalization and primary industry in Japan, such as agriculture, forestry and fisheries. He is a visiting professor at Tokyo University of Agriculture and honorary director of the Society of Industry, Culture and Science.

While honoring tradition, Kunio Tokuoka is constantly devising new, multifaceted approaches to food culture and is committed to spreading his knowledge and love of Japanese cuisine through innovative methods and suggestions.

For Kunio, the third “cultural-creation” signifies cultural Design and Development.

Teiichi Yuki, who was my grandfather and a Kitcho founder.

I don’t have any particular restaurant.