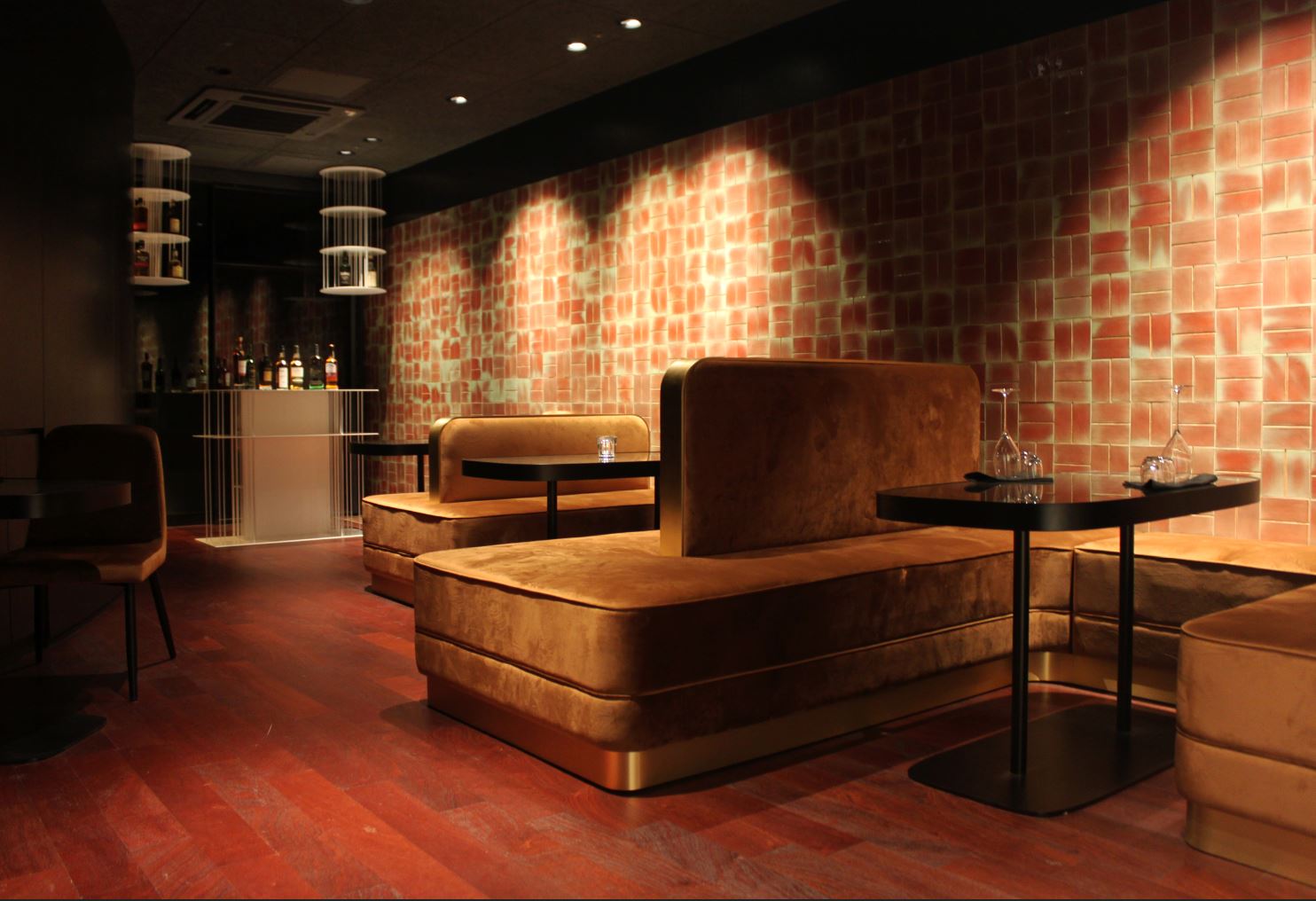 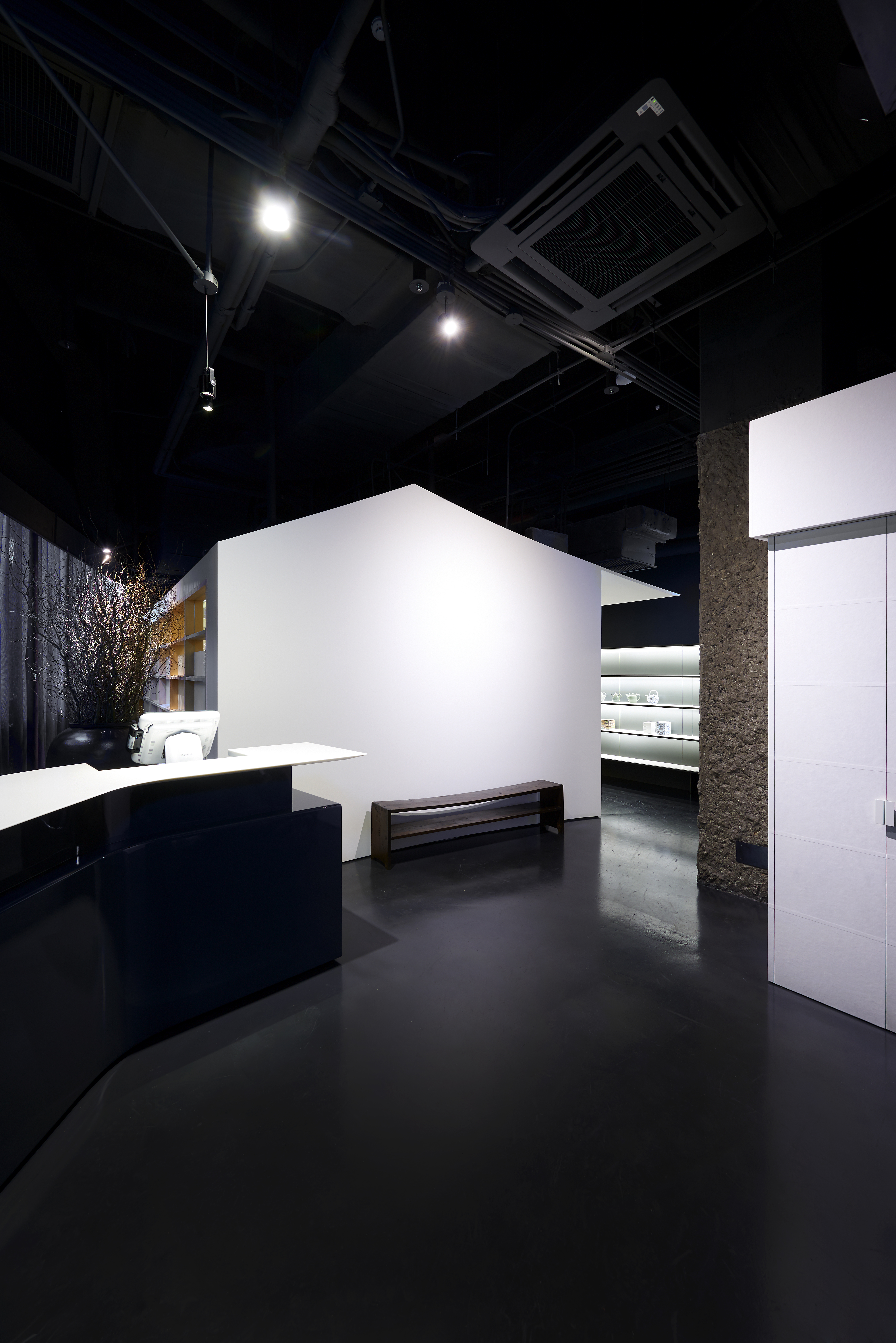 Kim Byung-jin is the Chief Executive Chef of Gaon, a 3 Michelin-starred fine-dining restaurant in Seoul which focuses on showcasing the true essence of traditional Korean cuisine. With his unwavering passion for Korean cuisine and its history, he has managed to introduce the world to the most authentic Korean food and culturing, making him one of Korea’s most prized chefs.

Kim Byung-jin was born and raised in Chuncheon, a small city in the Gangwon Province,  located in the north-east region of Korea. After school, Kim attended university and graduated with a Culinary major, affirming his love for the craft. Amongst his successes as a chef, Kim has also dedicated his culinary career to studying and developing recipes that exhibit the natural simplicity of authentic Korean cuisine, for which his is passionate about.

After graduation, he began his career working in the kitchen of a restaurant dubbed as Korea’s first “fusion” restaurant. He also tried his hand at cooking Chinese food, but never had the same level of passion for it as he did classic Korean cuisine. His first experience cooking Korean food occurred when he served in the military. He was assigned a type of KP position at the Army Chief of Staff’s residence, which meant he would cook breakfast, lunch and dinner for those in the residence, and all these meals were prepared in a traditional Korean cooking style. Chef Kim was also tasked with creating Korean menus for official dinner events hosted at the residence.

Kim then became an open member of Gaon’s Restaurant in 2003 and since then, he has worked with the second and third branches of the restaurant in China. In 2006, he did recipe development for some casual restaurants such as Knock Knock and Knack Knack in 2006, providing them with a variety of new dishes for their menus. He also participated in a number of foreign gourmet events including a Napa Valley dinner in 2007 and a São Paulo Korean dinner in 2008, amongst others. In the 2 decades that Kim has been in the food industry, he has opened an impressive total of 13 restaurants so far in the position of executive chef and director, including Michelin-starred Bicena and Goan.

In all his restaurant endeavours, Kim has always sourced produce responsibly and stayed true to the purity of the natural ingredients, led by his deep belief and study of traditional Korean cuisine and its philosophy that all produce has organic beauty which should be the focus of the food.

“As a chef what I value most is a sense of responsibility about the ingredients. I ceaselessly train myself and study deeper so that I may develop a keener appreciation for good ingredients and present dishes that allow the taste of the original ingredients to come alive.”

Even though Kim grew up eating Korean food, his interest was sparked when he first came to realise that there was a whole plethora of Korean cuisine that existed outside the realm of the majority of people’s knowledge. This is when he began investigating ancient literature, and found the expanse of information and insights that it had to offer, and the deeper he investigated, the more his curiosity grew. Now, 14 years later, he is still learning about the history of Korean cuisine, and showcasing it at Goan.

Mr. Cho Tae-kwon, the CEO of the Gwangjuyo Group which operates Goan, shares in this passion for Korean Cuisine. The team at Goan’s ultimate aim is that are able to grow appreciation for Korean cuisine worldwide, as it was only ever popular amongst Koreans and this is something they would like to change. Every day they present the most authentic of historical Korean cuisine, hoping that they can fascinate the world by its wonders.

Mr. Cho Tae-kwon is also somewhat responsible for Chef Kim’s successes in cooking Korean cuisine. When the two first met, they had a discussion about Kim’s dream, which he admitted was to be a chef, as to Kim, being a chef was being a leader. Mr. Cho Tae-kwon told Kim that being a leader meant that he should do what he could do to his best ability, which was Korean food. Kim was born and raised in Korea, so his sensitivity for Korean cuisine was superior to that of non-Korean chefs cooking classic Korean food, just as an accomplished Korean chef would struggle to rival their native French counterparts when cooking classic French cuisine. Thus, his future in the Korean gastronomic scene was affirmed.

Goan’s philosophy is based on the concept of the nutritious flow of the king contained within the royal table which is filled with prime ingredients collected seasonally from Korean mountains and water. Discovering the best seasonal ingredients and understanding their essence is how Goan delivers the profound taste and aromas of Korean cuisine.

“The spice is not covering the taste, but finding the taste. Ripening is not for waiting, but it’s for the step of taste.”

Kim wants Goan to be the place where guests can come to enjoy themselves, whilst learning and experiencing authentic Korean food, and when they leave the restaurant, they are able to walk out with a genuine appreciation for Korean cuisine, culture and its values. Goan offers a more involved culinary experience which is about more than  just the act of eating, it is about the journey as a whole. Thus, every detail at Goan has purpose – the space, the music selection, the uniforms of the employees, the cutlery and crockery, the decor – which is to embody all the cultural elements of Korean dining.
FOUR questions with Kim Byoung-Jin

Absolute responsibility for food ingredients.I am studying the various flavors of Korean food that can be found in Korean ingredients.

I search for the changes in ideas regarding Korean food. Gaon proposes a solid standard that a Korean course meal must possess by examining the essence of Korean dishes that we are missing and reviving the brilliant wisdom of the past.

The four things that I would take with me to a desert island are water, a lighter (firesteel), a book, and a multipurpose knife.

I would definitely say Japan because it is in the same food culture group in Asia. Furthermore, the flow of  Japanese food culture has been perfected through a long-time effort, and the Japanese style has been utilized  accordingly with a variety of ingredients coming from geographical features.