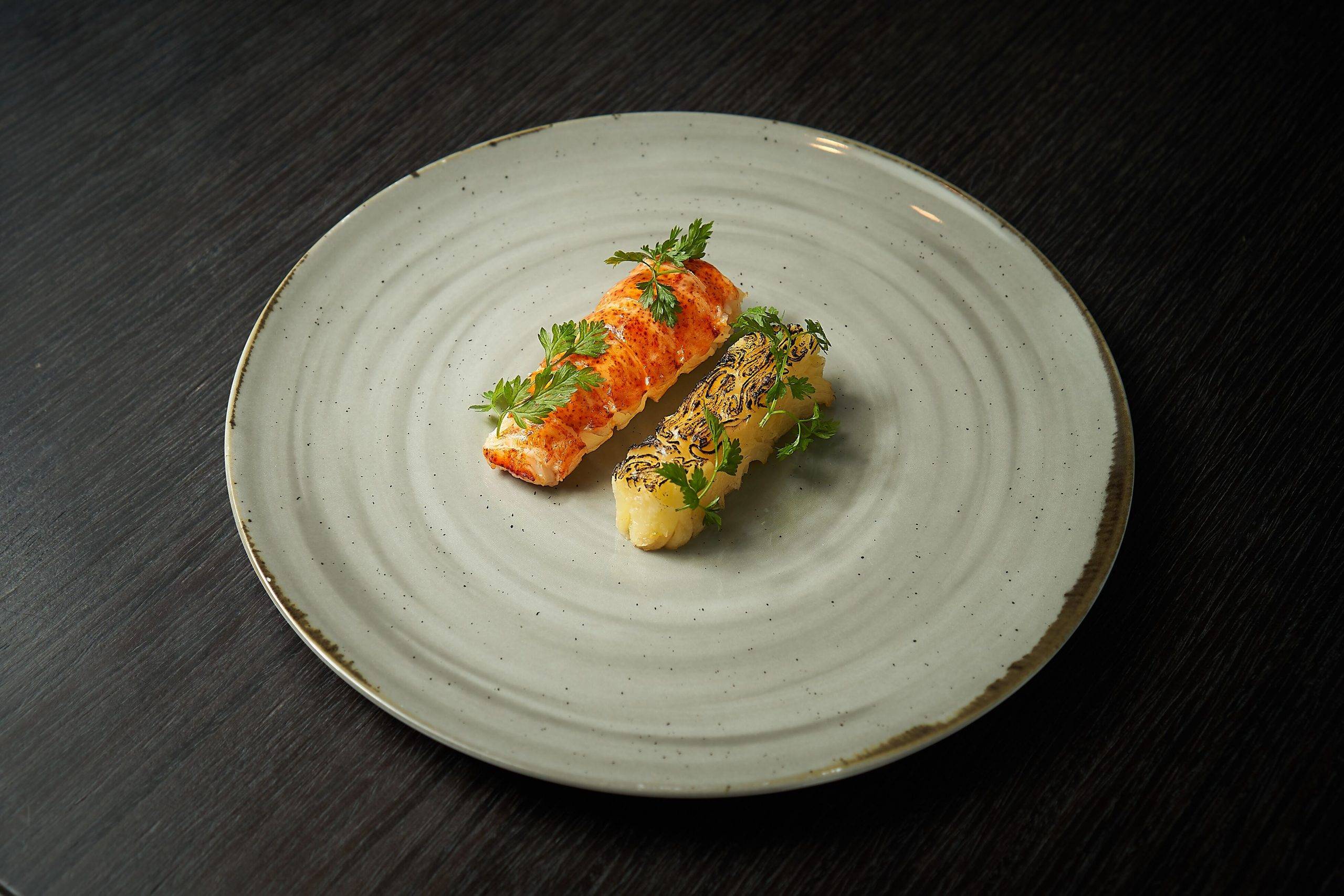 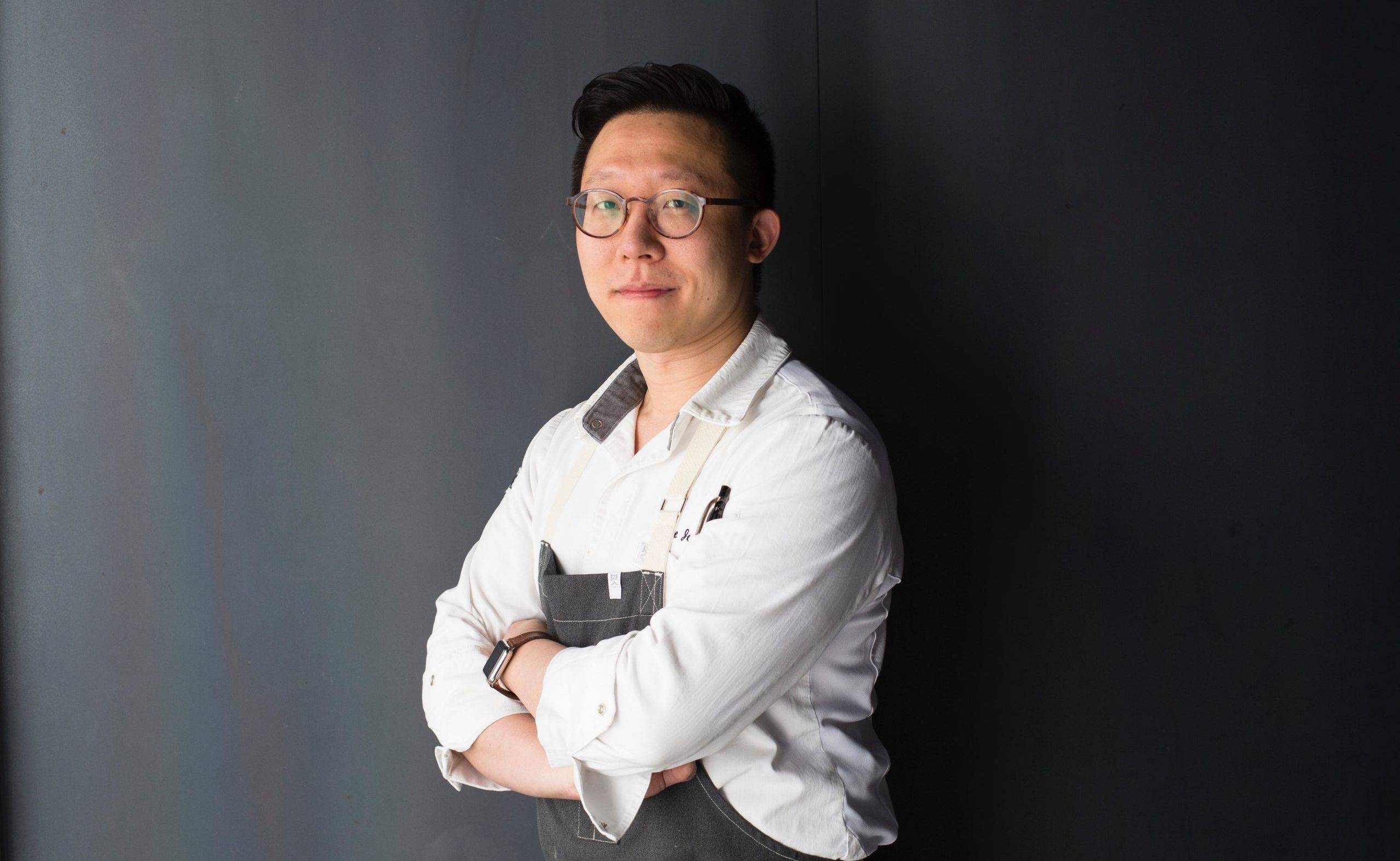 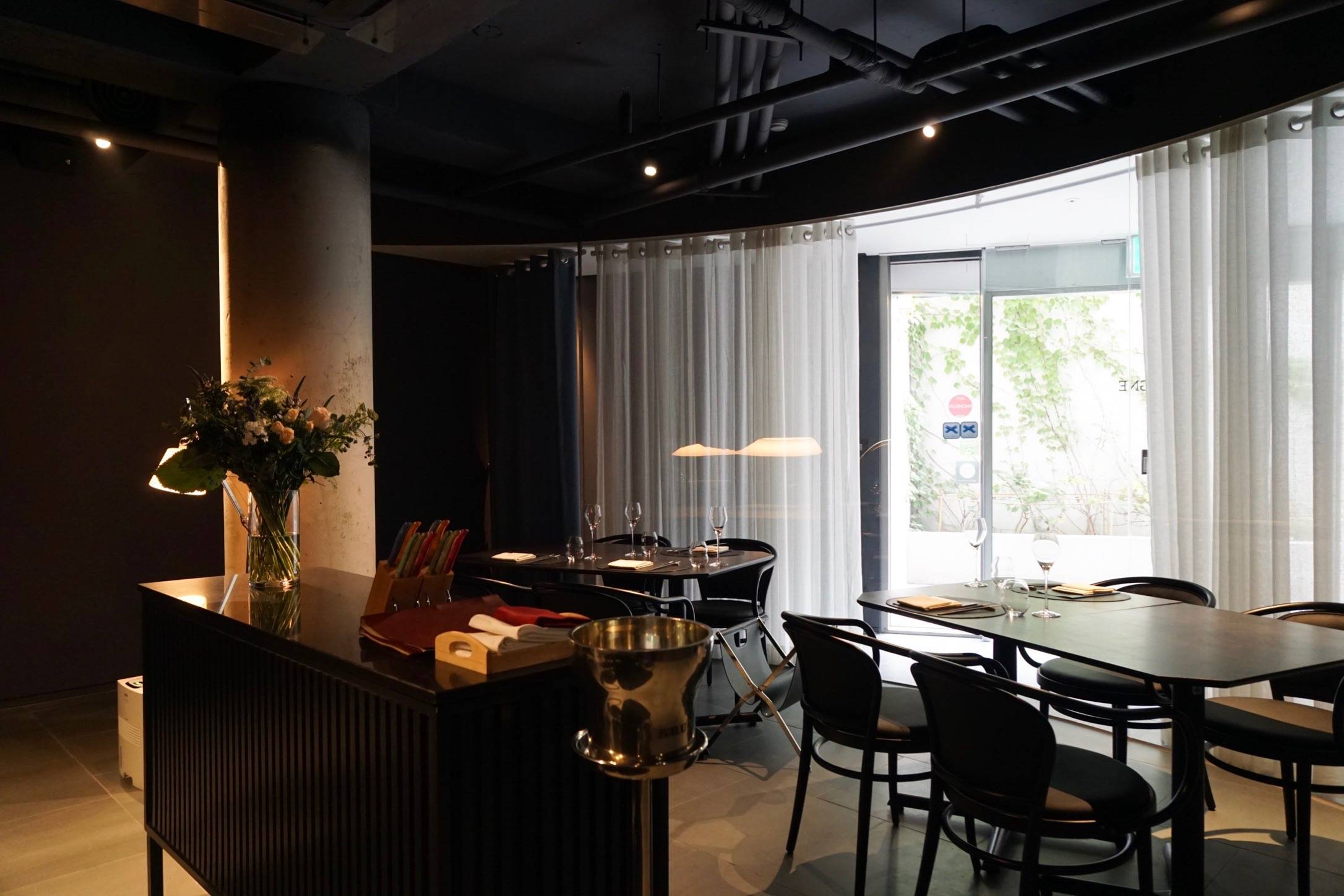 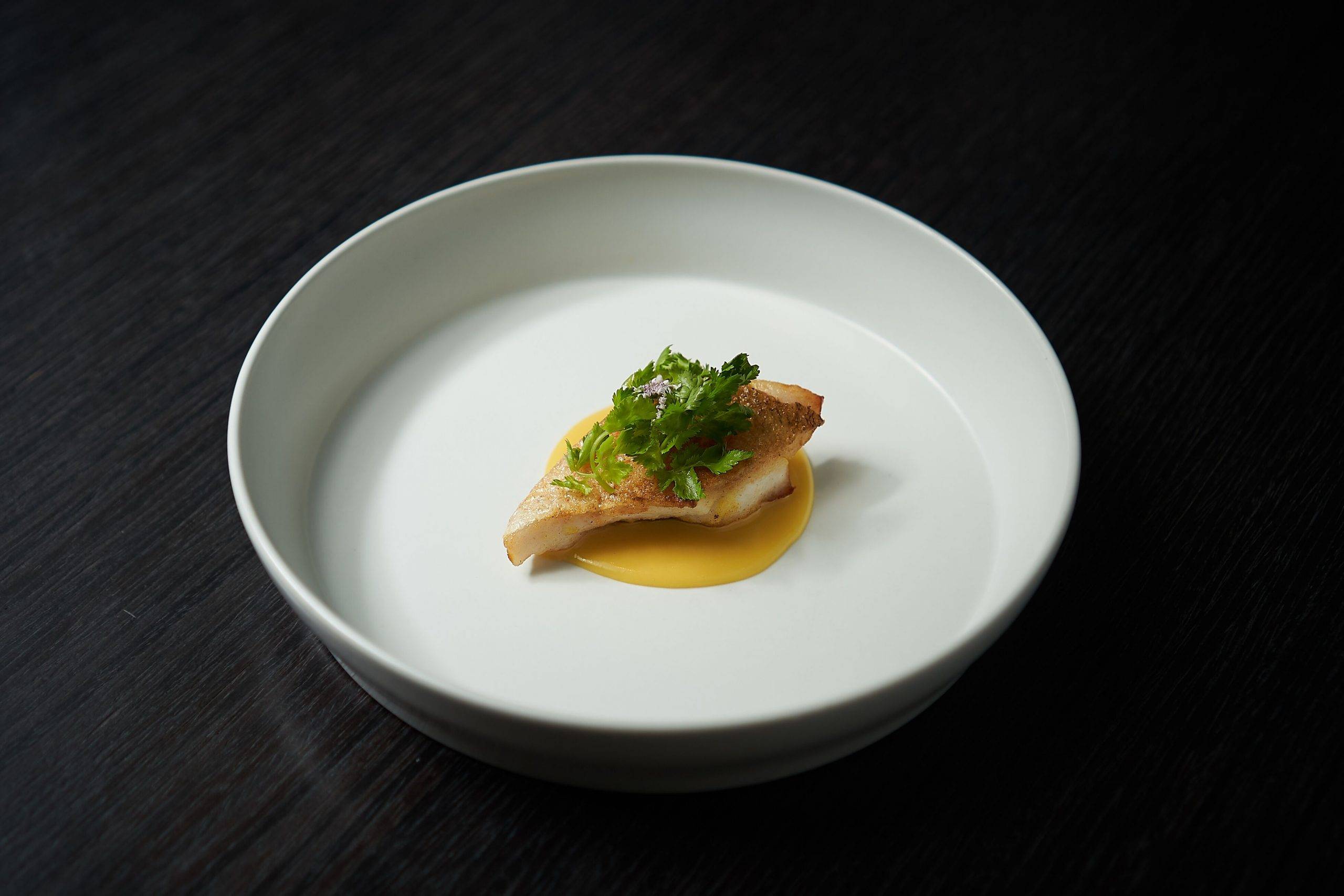 Korean chef Jun Lee helms the kitchen of Michelin-starred Soigné in Seoul, where he brings the city’s contemporary cuisine to life with an international twist.

Jun Lee’s love for cooking sprouted whilst in middle school, leading him to pursue a major in Culinary Arts from Kyunghee University followed by further studies at the Culinary Institute of America in 2010.

During his time at CIA, Jun staged at some of the world’s best restaurants including Thomas Keller’s 3-Michelin-starred Per Se, where he was exposed to the true art of cooking. Joining Per Se’s head chef Jonathan Benno on a new venture, Jun became a founding member of Michelin-starred Italian restaurant Lincoln.

Thereafter, Lee returned home to Seoul and delved into the world of pop-up restaurants where he honed his skills and molded his culinary philosophy. He learnt here, that communication and understanding is the key to success in the kitchen. He was also the first Korean chef to operate only pop-up restaurants.

In 2015, he opened up his first permanent restaurant Soigné, which has been awarded a Michelin star every year since 2017. Named after the French term meaning ‘dressed very elegantly’ and ‘well-groomed’, Soigné was also Lee’s nickname at CIA.

Soigné’s cuisine draws on Seoul’s unique identity, a melting pot of distinctive Korean heritage and diverse international culture. The flavors and techniques draw on French, Italian, and American influences, while the structure is maintained by Korean culinary principles and ingredients.

The menus dubbed ‘episodes’ are changed seasonally (every 3 months). Lee sees this as a breakaway from the idea of restaurants having a ‘signature dish’, he explains: “Every dish is my signature dish. Around half of my customers are people who return every season to enjoy the completely new menu. I believe that the true value of a fine-dining restaurant is delivered on the second visit.”

With energetic service, beautiful interiors and a lively atmosphere, it is no surprise that Soigné is a favorite dining destination among locals and travelers alike.

Since the opening of Soigné in 2015, Chef Lee has opened two other restaurants, Doughroom and Dear.Wild. Doughroom is an authentic Italian restaurant also located in Seoul’s Gangnam district, and Dear.Wild is an European-style eatery offering table-side service at Seoul’s The Plaza Hotel.

My culinary philosophy is that foods should be made up of memory, rather than be simply a combination of ingredients. I try my best to design my dishes so that they satisfy not only taste and flavor, but also encapsulate a background story for guests to think about.

My greatest inspirations are people.  To incorporate this into my cooking, I listen, and I observe; trying to remember the many moments I experience people expressing emotion in a positive or meaningful way.

Does it have to be a restaurant? Can I choose my Mom’s house? Otherwise, Celler de Can Roca. My experience there was very special and unique. My personal memories were touched while dining.

Thomas Keller. The fundamentals of my understanding of what a chef should be came from training at Per Se, and is still affects me to this day. He is the pioneer of American fine dining, and I always respect someone who makes the first step, and opens opportunities for a new generation.