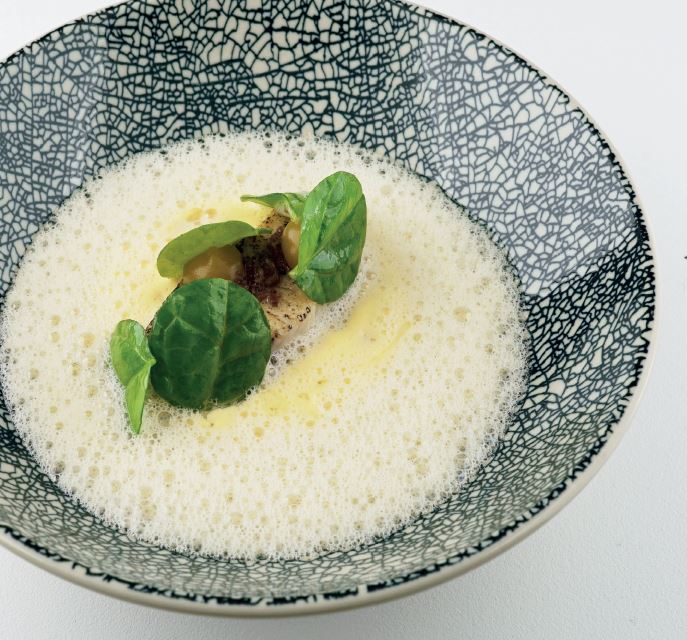 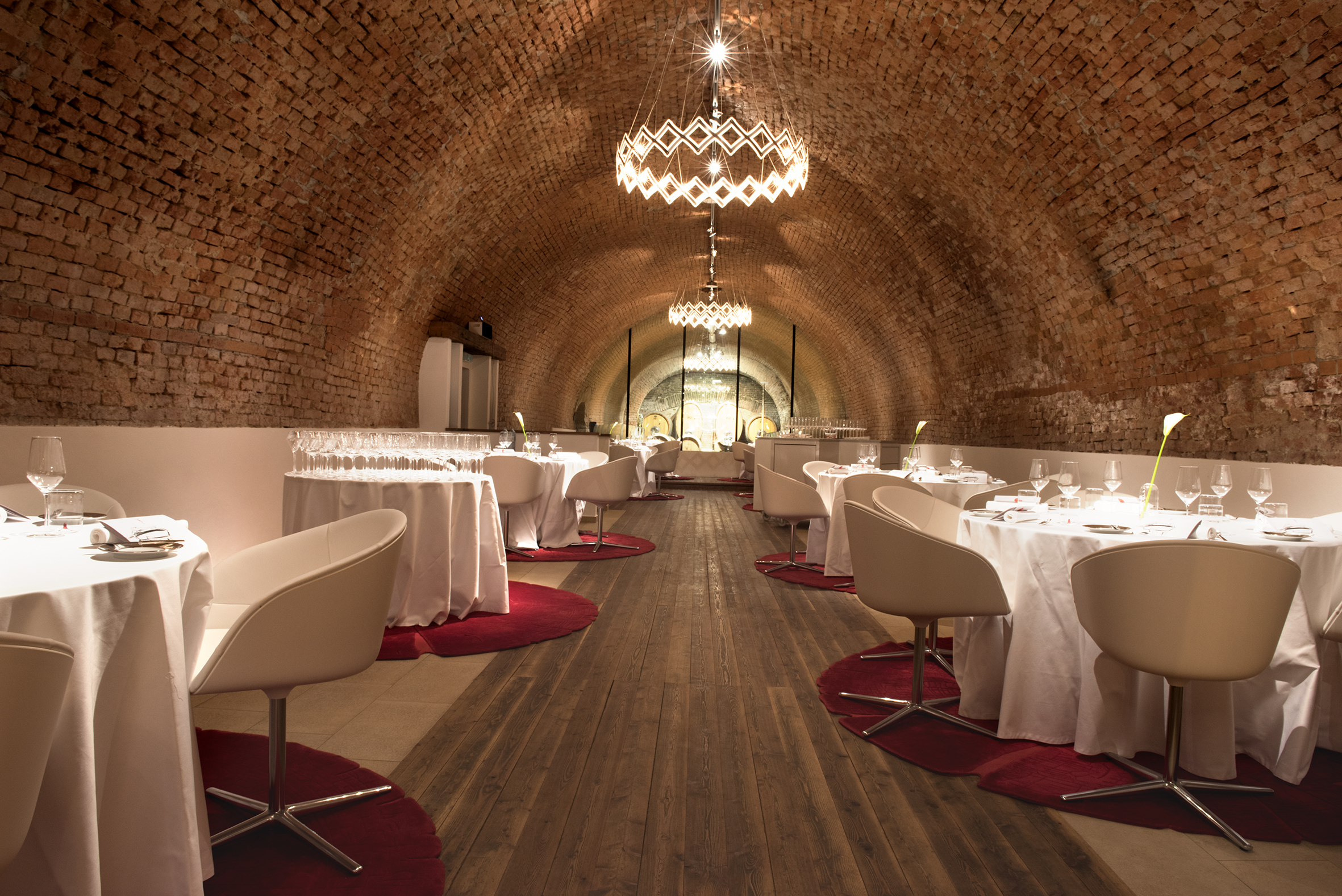 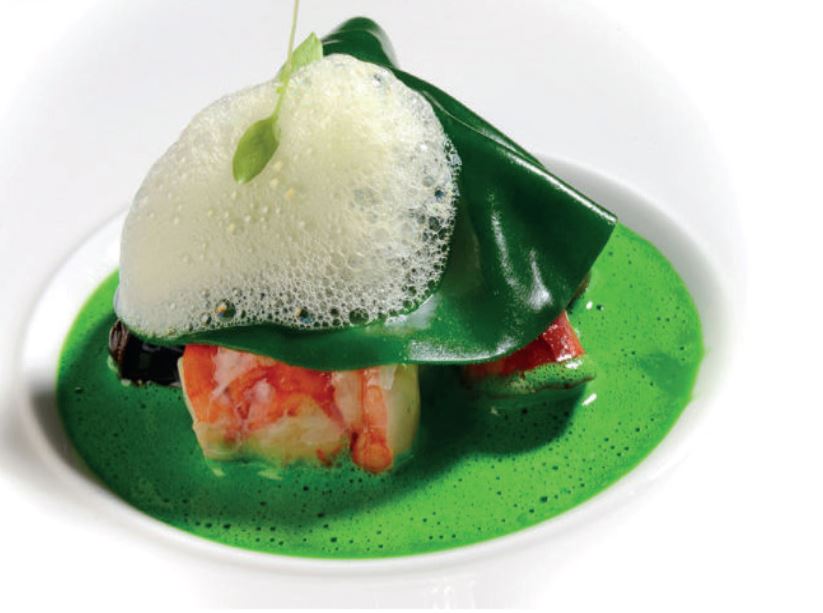 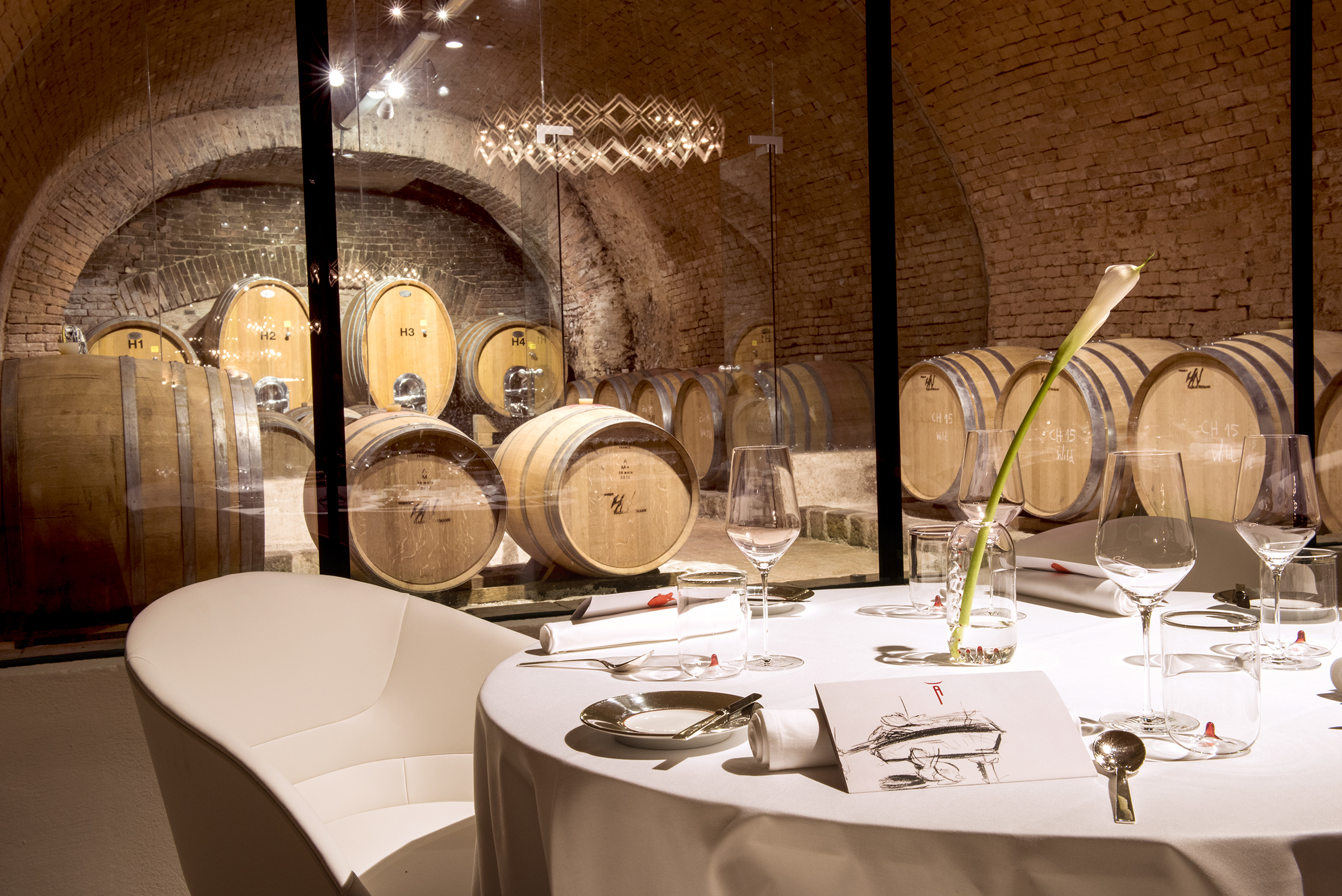 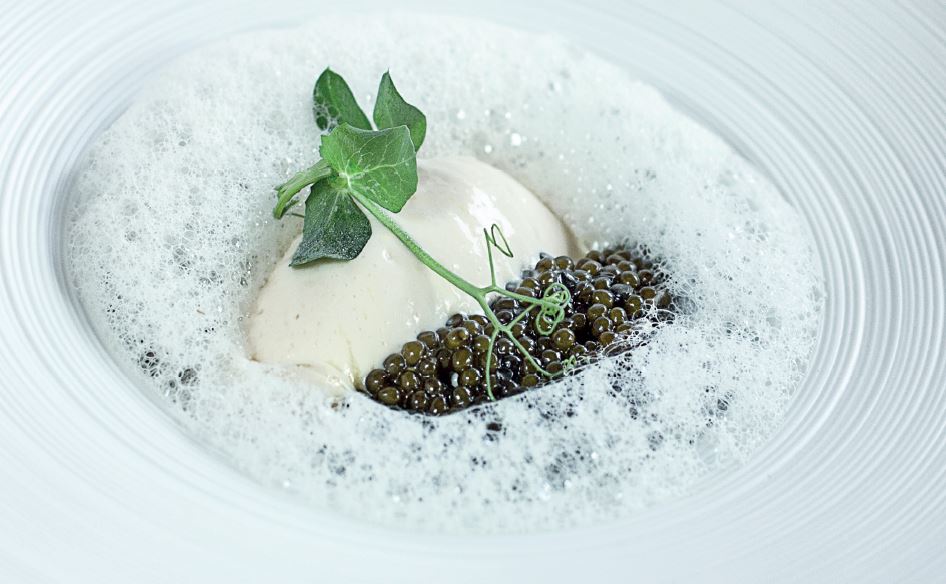 Often described as one of the world’s best chefs, even the swiftest glance at Juan Amador’s dishes – created with an astonishing attention to detail – would confirm this assertion true

Born in 1968 in Waiblingen, the Swabian of Spanish descent has become known for his avant-garde take on European cuisine, a style of cooking which has made him one of the best chefs in the world. He is one of the few chefs to be awarded three Michelin stars in quick succession.

Juan’s original desired career path was hotel management, but when he could only obtain a cooking apprenticeship at the Gasthof Lamm Hotel, he made the decision to become a chef.  After the completion of his apprenticeship, he went on to work at several restaurants across Germany. He worked as sous chef under Albert Bouley at Restaurant Waldhorn, and it was here where his mind was introduced to minimalism and aesthetics. Amador was later given the role as head chef at Restaurant Petersilie, where he achieved his first Michelin star.

In 1997, he moved to the isle of Sylt, where he was hired as the head chef and culinary director of Fährhaus Munkmarsch. In 1999,  he moved to Sailauf in Hesse, where he took on the position of head chef and director of Schlosshotel Weyberhöfe. He worked here for 4 years, during which time the establishment was awarded two Michelin stars.

In 2005, Juan opened his own restaurant, Amador, in Langen, Hesse. Shortly thereafter, his restaurant was awarded with 3 Michelin stars. Following its success, Amador Restaurant became a member of Relais & Châteaux, a collection of the world’s most exquisite and high-end establishments. His restaurant was also awarded “Restaurant of the Year” by the magazine “Der Feinschmecker”. In 2011, Restaurant Amador was moved to Mannheim, Germany and then to Vienna, Austria where it is currently located.

Purism and modern spirit define Restaurant Amador. The dishes Juan creates for his guests are fresh interpretations of his classical roots and show the cooking tradition of Spain, the native country of his parents. Juan uses aromas and taste to create a world of flavor, combining Spanish Temperament with German Precision. His uncompromising commitment can be seen, tasted and felt in each of his creationions.

Focusing on the starting product in order to perfect it, it is no wonder the Michelin Guide for Germany decided to honour Juan and his restaurant with the highest number of stars in 2011, an outstanding culinary achievement for any chef, along with the plethora of other awards he has won during his culinary career.

“Writing a new song, performing it and then to have the feedback, either positive or negative, is very similar to what we do in the kitchen.”

Together with Juan’s exceptional culinary creations, the extraordinary modernist architecture inside Juan’s restaurants adds to the Amador dining experience, making it a truly unforgettable one.

My wife, Krug Champagne, Joselito ham and an iPod.

I would travel to Portugal in the Vila Joya, because it is truly heavenly there