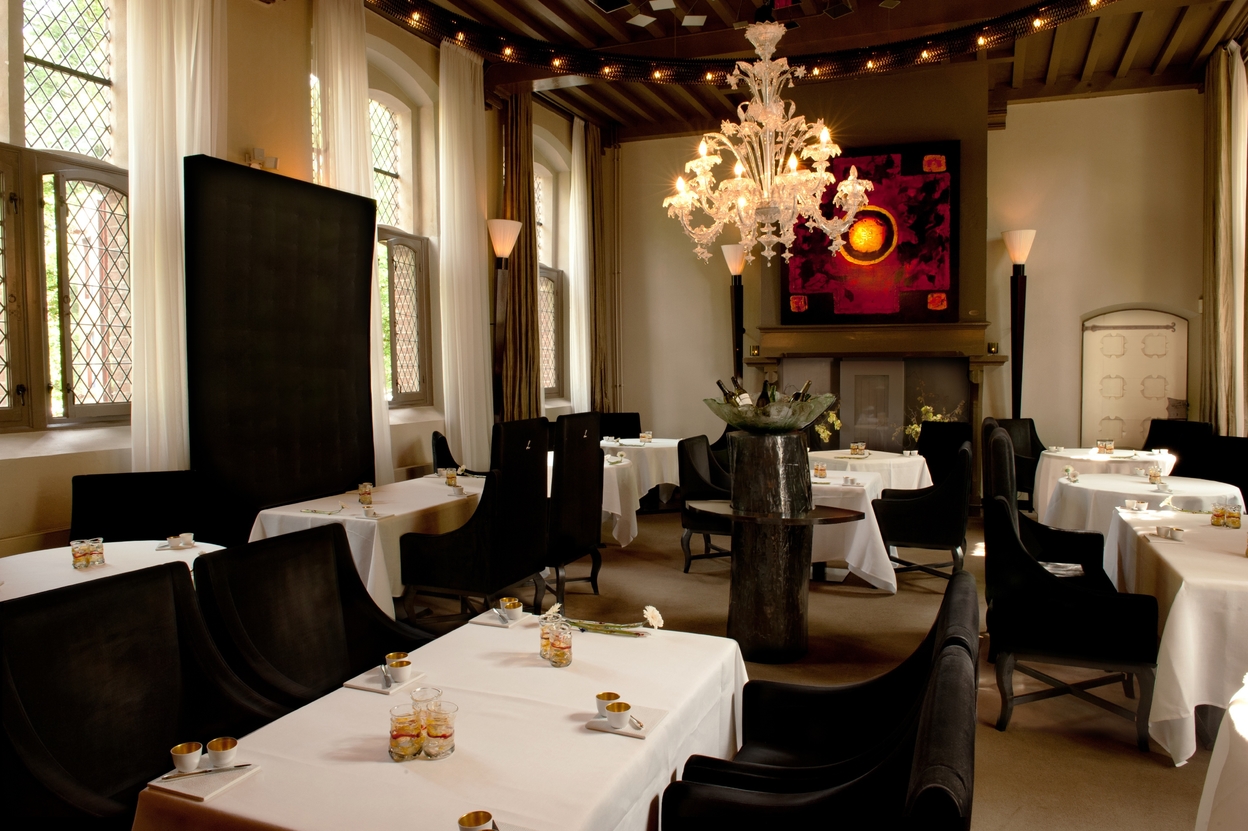 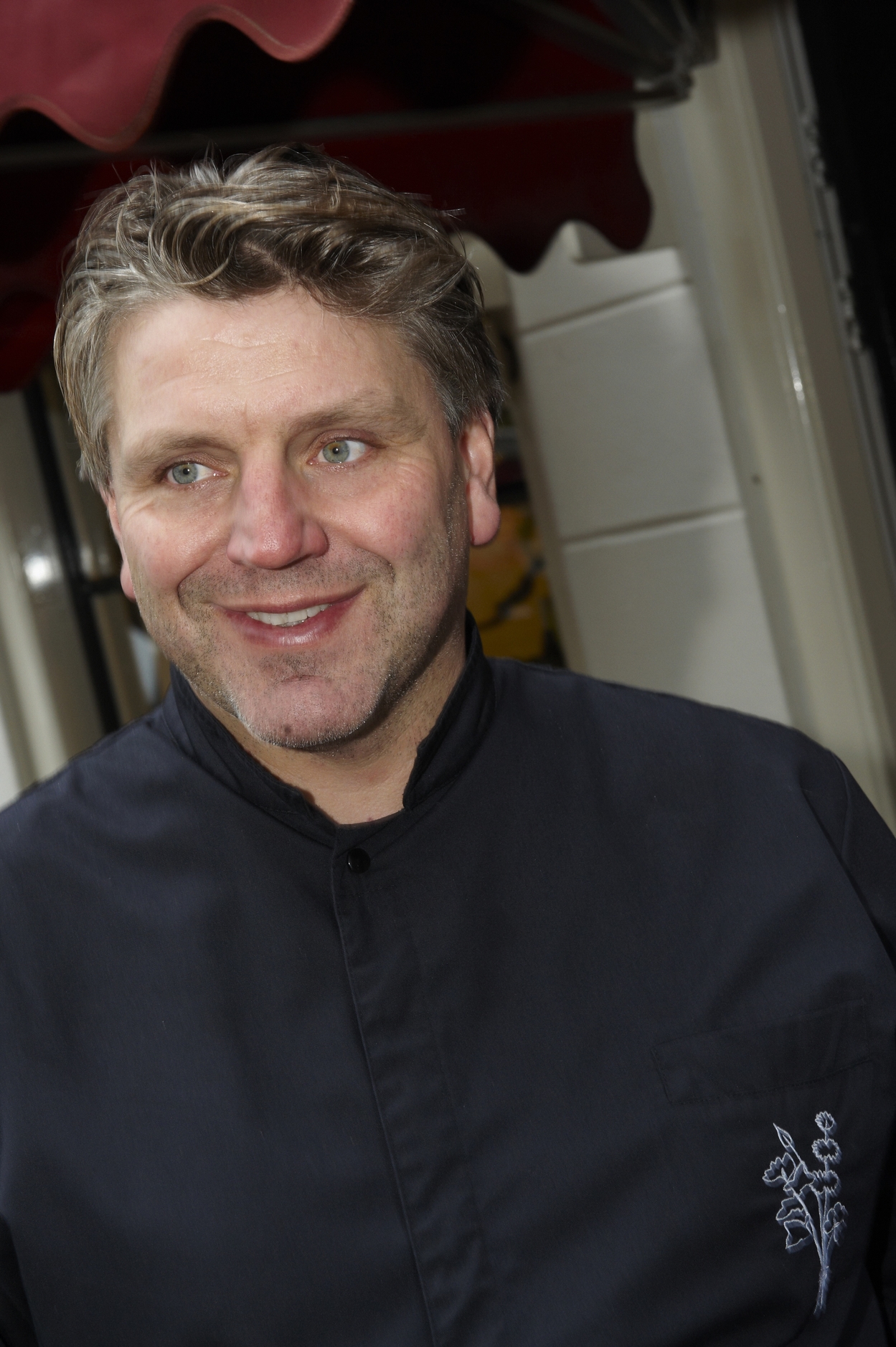 Jonnie Boer is the Head Chef at the three-star restaurant De Librije in Zwolle. He runs the restaurant with his wife Thérèse (1971). Jonnie and Thérèse have two children.

Jonnie was born in Giethoorn. At the age of twenty-four, he became head chef at De Librije, which he purchased together with his wife Thérèse a few years later. The first Michelin star followed in 1993 and the second in 1999, making him the youngest two-star chef in the Netherlands. In 2004, De Librije became only the second restaurant in the Netherlands to be awarded three stars. In 2005, Jonnie was made a Knight in the Order of Orange Nassau.

Since 2005 De Librije sells its own products in Librije’s Winkel. In 2006 Jonnie started Food on Tour, De Librije’s catering company. In 2008, Jonnie and Thérèse opened a hotel (Librije’s Hotel) with restaurant (Librije’s Zusje) and also cookery and wine school (Librije’s Atelier) in what was formerly the Zwolle prison. The radical rebuilding programme was featured in a docu-soap, ‘Pure Passie’, broadcasted on RTL4.

I felt like I was the king of Holland!

My wife Thérèse, our kids and a pallet of Champagne.