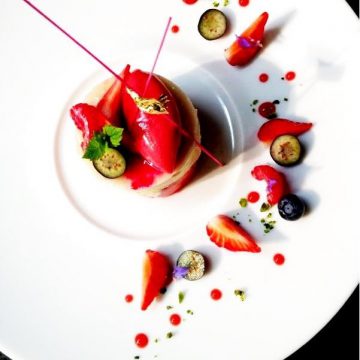 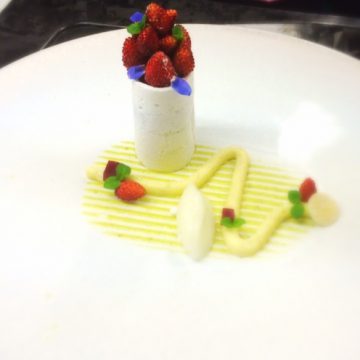 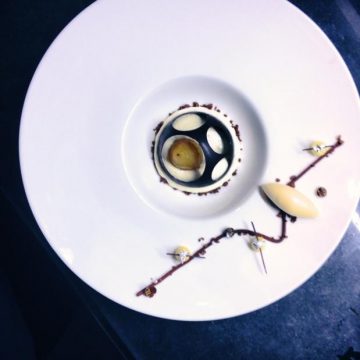 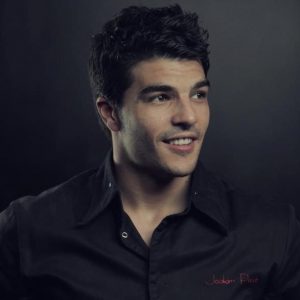 Having grown up near to Biarritz, in the south west of France, by the age of 29 Joakimhad been Head Pastry chef of 9 michelin stars. Before The Greenhouse, he worked asExecutive Pastry chef for 2 years in 2 Michelin-starredL’Atelier de Joel Robuchon in London. Previously hewas in Spain as Head Pastry chef in the

While in London Joakimarchived a goldmedal for the Best dessert UK, 2014 and received a Rising Talent Award, 2014Coupe du Monde UK Pastry Open.

If you could take a plane ride to anyrestaurant​in the world, just for one meal, where would you go?

It would be to El Celler de Can Roca in Catalonia.

My surf board, a guitar and a Hendrick’s gin bottle 😉