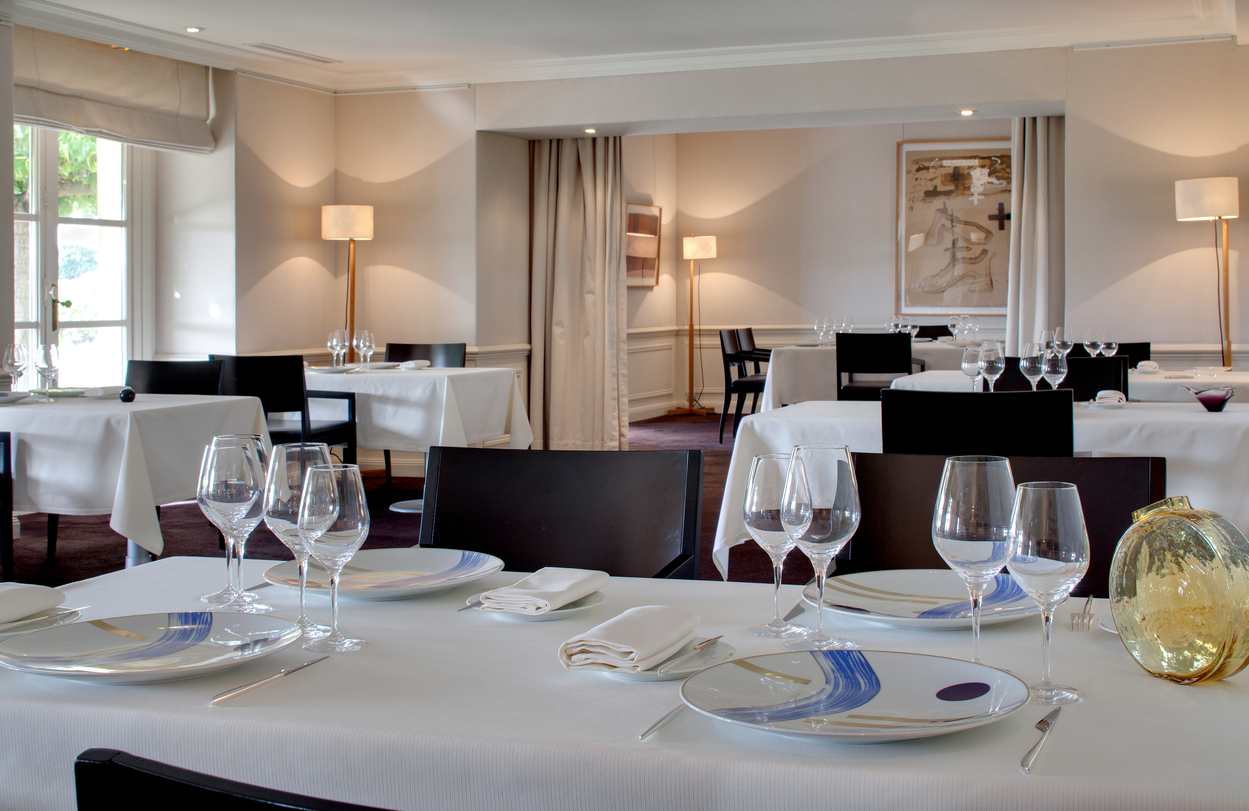 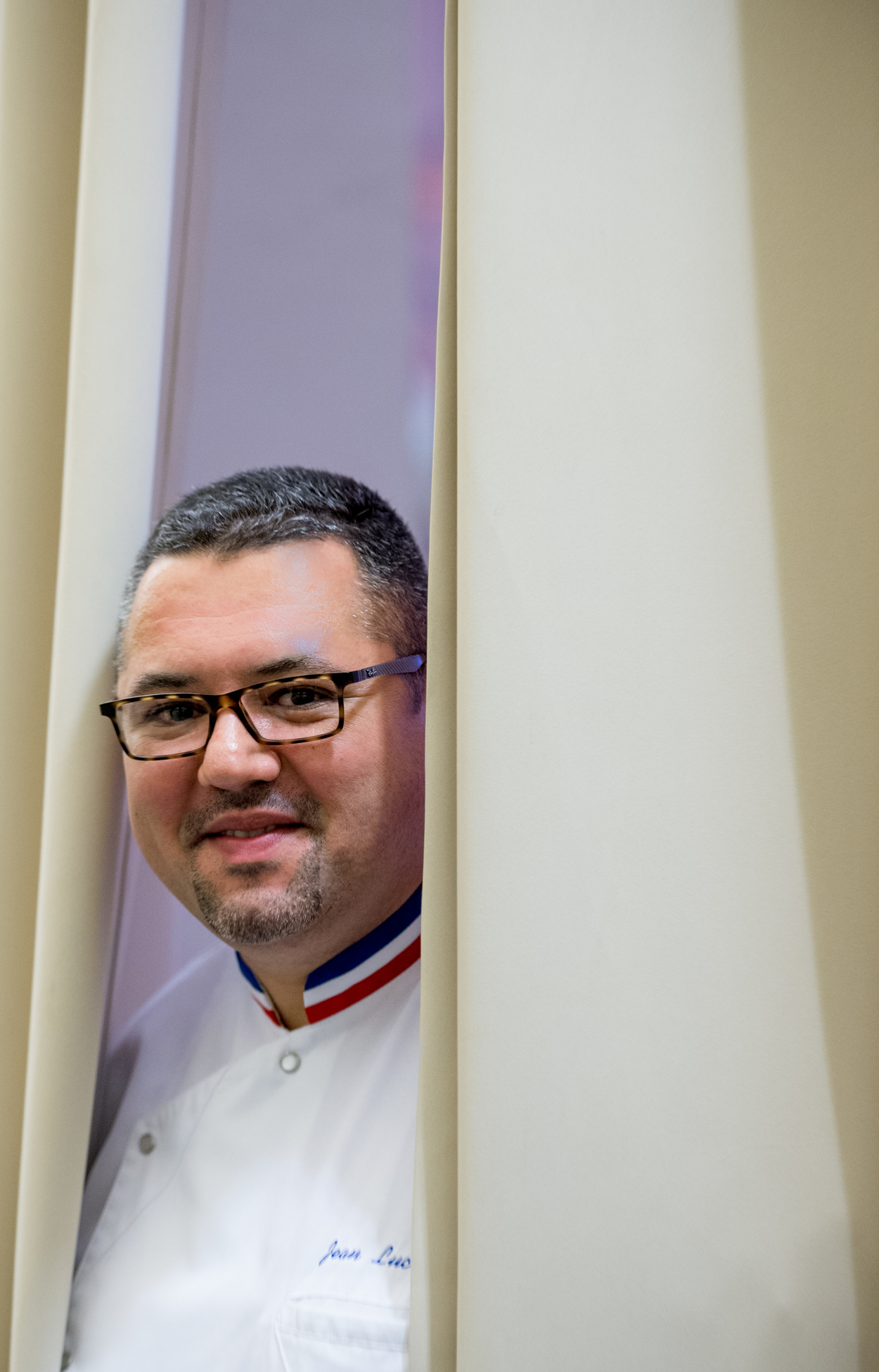 Two Michelin star Chef Jean-Luc Rocha bases each course on its pairing with fine wines from Bordeaux and elsewhere. His cuisine is contemporary, readable, savory and well balanced, highlighting its ingredients and flavours. His dishes are complemented by splashes of fantasy and research to surprise and enlight his guests. At the age of 16, Jean-Luc

Two Michelin star Chef Jean-Luc Rocha bases each course on its pairing with fine wines from Bordeaux and elsewhere. His cuisine is contemporary, readable, savory and well balanced, highlighting its ingredients and flavours. His dishes are complemented by splashes of fantasy and research to surprise and enlight his guests.

At the age of 16, Jean-Luc Rocha left home to attend culinary school in Besançon, France. He relocated to the Champagne region in the late 1990s, before taking a position at the Michelin two-starred La Pyramide as sous-Chef to Patrick Henriroux. By his side, Jean-Luc Rocha became aware of the precision and the know-how that characterize fine gastronomy.

In 2002, he joined the Michelin two-starred Château Cordeillan-Bages, as Executive Chef to Thierry Marx. Driven by innovation and by his interest in regional ingredients, it is on this historic estate that he earned the coveted title of Meilleur Ouvrier de France at the early age of 30. Caviar d’Aquitaine, Oysters from Arcachon, Foie Gras from Les Landes, Blue Lobster from the Atlantic and lamb from Pauillac soon became his produce of choice. His signature “fraîcheur” desert is reinvented each season using the verbena grown in the house garden.

Since 2010, Jean-Luc Rocha has created his own signature of elegance. He was awarded the coveted Michelin two-star rating directly post departure of his predecessor and is the youngest Chef in France to have combined MOF, two Michelin stars and Grandes Tables du Monde.

Chef Rocha’s vision meets that of the Cazes family, owner of this 17th century manor with a contemporary twist under the emblem of Relais & Châteaux. “Each bottle or dish conceals a voyage of its own: geography and history, domesticated fruit, climate, soil, traditions and savoir-faire, and most importantly friendships and shared pleasures that remain.”

My first gourmet meal, by M. Kuentz at Au Père Rota. A legendary restaurant in my native region. I tasted an outstanding crayfish gratin and chicken with vin jaune. I was 11 years old.

A van delivery at Jacques Chibois, on that particular occasion an easel in sugar decoration. One hour on the road. Imagine the pressure. The van swinging from side to side, with a single objective: to deliver the item in one piece. And luckily it arrived intact, and was put out in the garden. A few minutes later, a customer took a step backwards and… fell right over onto the blessed easel.

To put all their heart into everything they do.

Jean-Luc Rocha shows you how to make this delicious dessert taken exclusively from the Obsession 16 cookbook from restaurant Northcote.

FOUR catches up with the taste of ‘Obsession 16’ event that officially kicked off with Jean-Luc Rocha, at the award-winning restaurant Northcote last Friday…