Jean-Denis Le Bras is currently Chef de Cuisine of Pierre Gagnaire’s Michelin-starred signature restaurant, Pierre, on the 25thfloor of Mandarin Oriental, Hong Kong. At the age of just 36, Jean-Denis already has 18 years of experience in leading restaurants around the world. During this time, he has worked with Pierre Gagnaire in several Michelin-starred and Rosette-winning restaurants and was responsible for taking the Lecture Room and Library at Sketch in London, at which he was Head Chef, from one to two Michelin stars and five AA Rosettes.

Other restaurants in which Jean-Denis Le Bras and Pierre Gagnaire have worked together include Francois Plantation Restaurant in Guadeloupe, the three Michelin-starred Le Balzac in Paris and the three AA Rosette-winning The Gallery Restaurant at Sketch.

Seasonal | Iwant to respect the season with each item.

Technical | Iam very rigorous with the way I cooking.

Fun | You spend some much time in your kitchen that you need to have a good time while cooking.

I findinspiration from my roots andorigins inBrittany, France. I am really close to thesea, and I really like cooking with seafood, like fish, shellfish andseaweed.

If you could take a plane ride to any restaurant in the world, just for one meal, wherewould you go?

I would go to ’s Faviken.

I would bring some music in an ipod, a knife, a fishing rod and my old argentic camera. 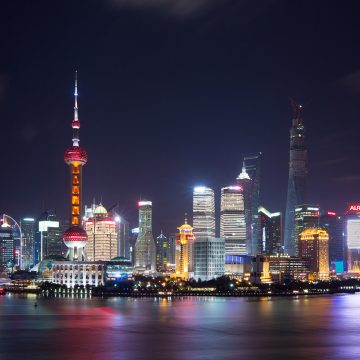 Jean Cazals, one of the industry’s most lauded food photographers, celebrates the launch of his solo exhibition, EAT ME!, dedicated to chocolate and macaroons, at London’s The French Art Studio this winter, as seen in FOUR’s International Edition…