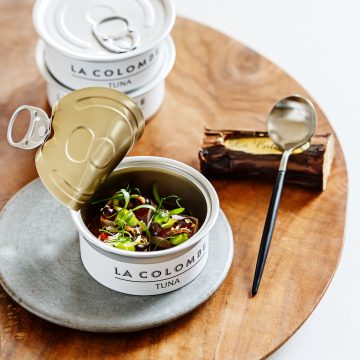 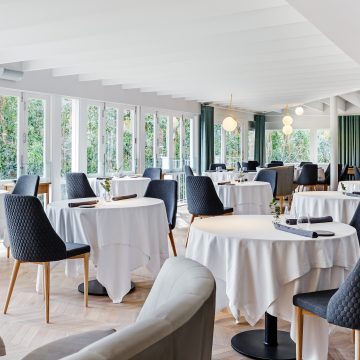 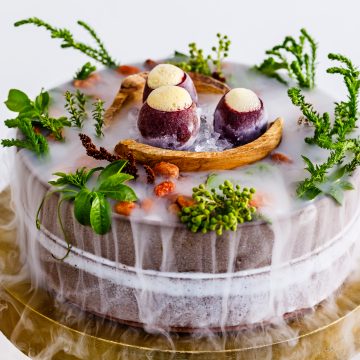 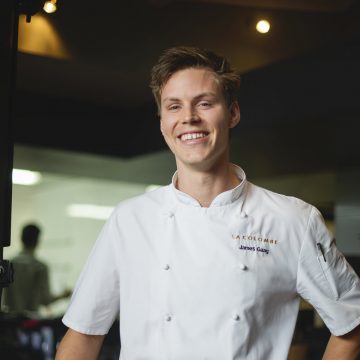 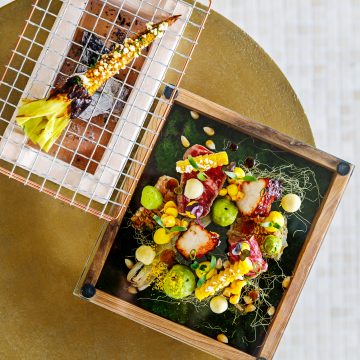 Executive Chef of La Colombe, one of the best restaurants in South Africa, James Gaag may be young, but he has already made a name for himself in the restaurant industry.

Growing up in kitchens around food, James’ passion for cooking developed from a young age. His mother, Gaie Gaag, is a cooking, sugar craft and confectionary teacher at Silwood Kitchen, a culinary school in the heart of Cape Town’s Southern Suburbs. Here, James was exposed to food and cooking professionally, and the South African culinary industry.

“I practically used to live at Silwood Kitchen and watched demos or played with the kitchen utensils in the classrooms while my mom taught.”

Unsure of what he wanted to do after high school, James enrolled at Silwood Kitchen after after completing his A Level exams, with the intention of it being a one year course whilst deciding what he really wanted to study. But from day one, James completely fell in love with cooking and has never looked back. Whilst studying, James worked part-time in a café to put himself through cooking school, where he graduated top of his class and was appointed as an ambassador for Silwood Kitchen.

Since then, his career has taken off with a bang. He competed in and won both the Sunday Times and Show Cook competitions, along with a handful of other culinary competitions. As part of his studies, James worked in many of the top restaurants in the country such as Jardine’s, Greenhouse, Terroir, Maze and Nobu. In 2010 James joined La Colombe as a 3rd year student and through hard work and determination, he rose through the ranks to sous chef.

In 2013, James left La Colombe and travelled to England, looking to gain international experience. He was offered a position in the kitchen of legendary chef Raymond Blanc’s Le Manoir aux Quat’Saisons in Oxford.  He spent a year in in the renowned kitchen, learning as much as he could from the talented chefs at Le Manoir aux Quat’Saisons, before returning back to South Africa in 2014.

Back in his home country, James was appointed as the head chef of La Colombe before they closed at Constantia Uitsig and moved the whole operation to its current location at Silvermist Wine Estate in Constantia. 2015 and 2016 saw La Colombe win the prestigious title of 2nd best restaurant in South Africa in the Eat Out Awards as well as 76th in the World’s 50 Best Restaurants Awards – a tremendous achievement for James and his team. Most recently, James was the first guest on Reuben Riffel’s Recipe For Success TV show.

“When it comes to food, I believe that flavour comes first! Food needs to be immediately delicious and inviting, not overthought, overworked or over complicated. Flavour is paramount and key in making great food and also running a great kitchen. Making it look pretty is where we get to have a bit of fun as a chef, and yes we eat with our eyes first, but ultimately flavour is what makes the guests come back.”

Our travels around the world, fresh seasonal ingredients, our surroundings in Cape Town, my staff.

I would like to go to Noma 2.0, they look like they are doing some really interesting things.

My fishing rod, my wife (she will pick the other 2 things for sure)