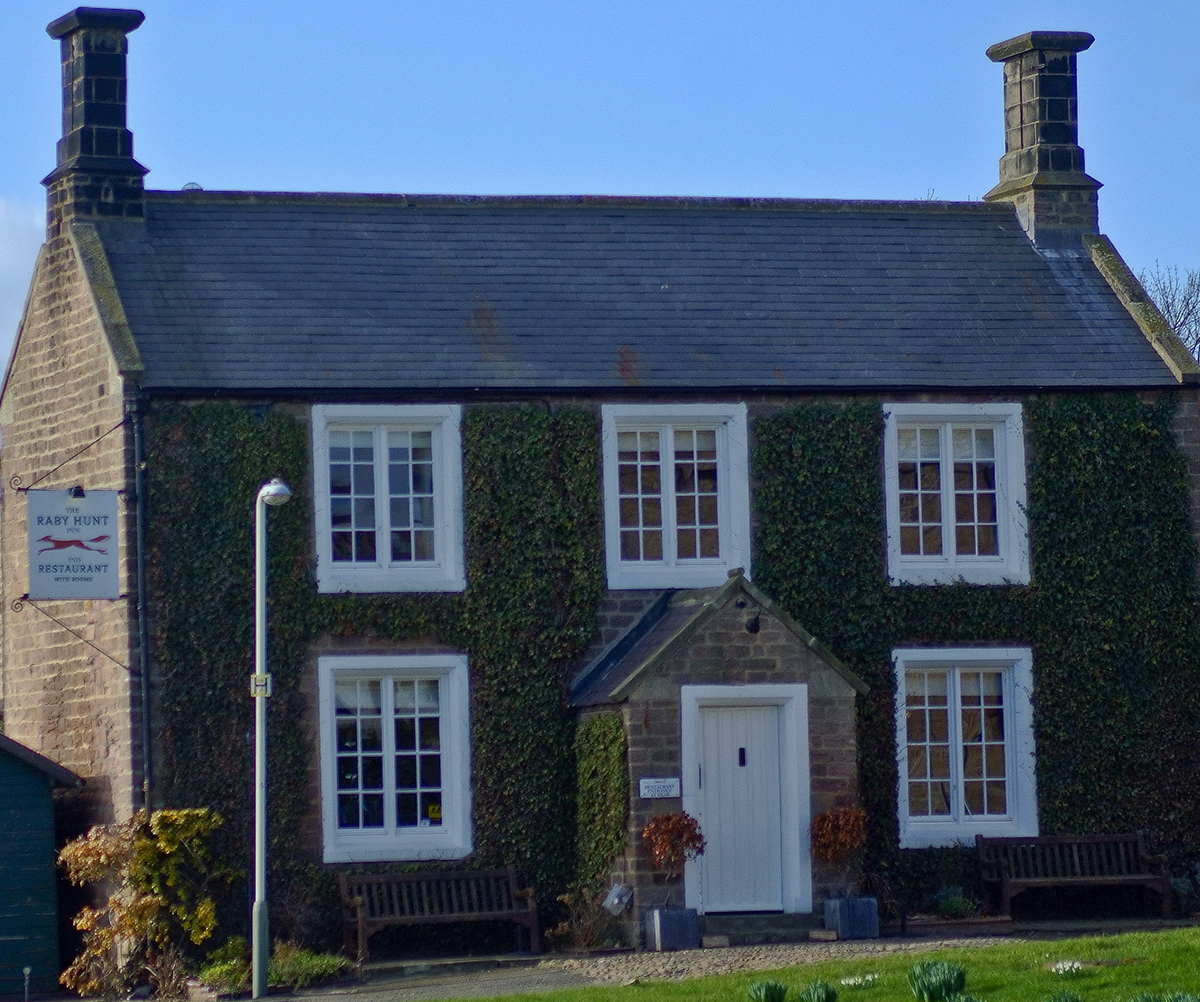 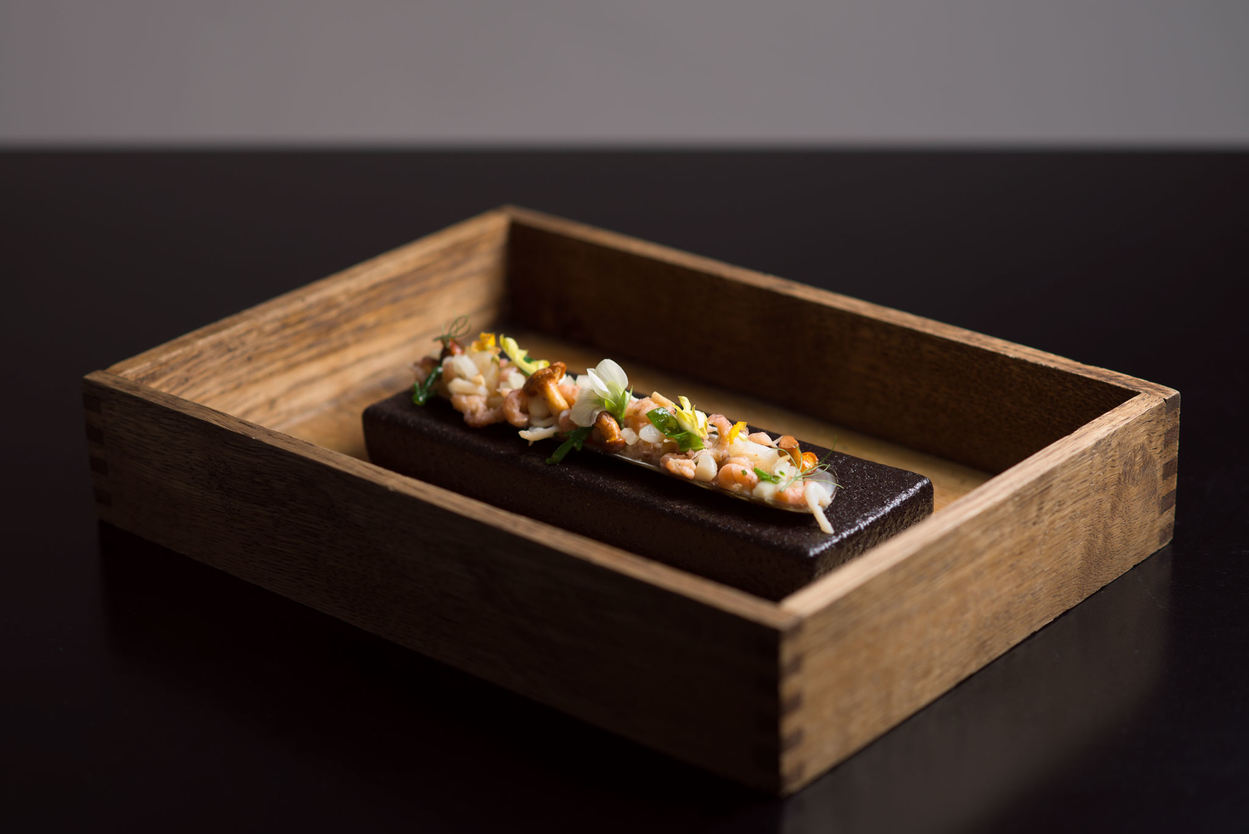 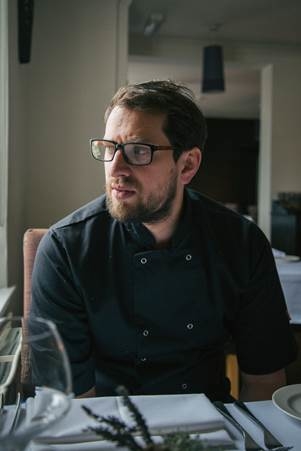 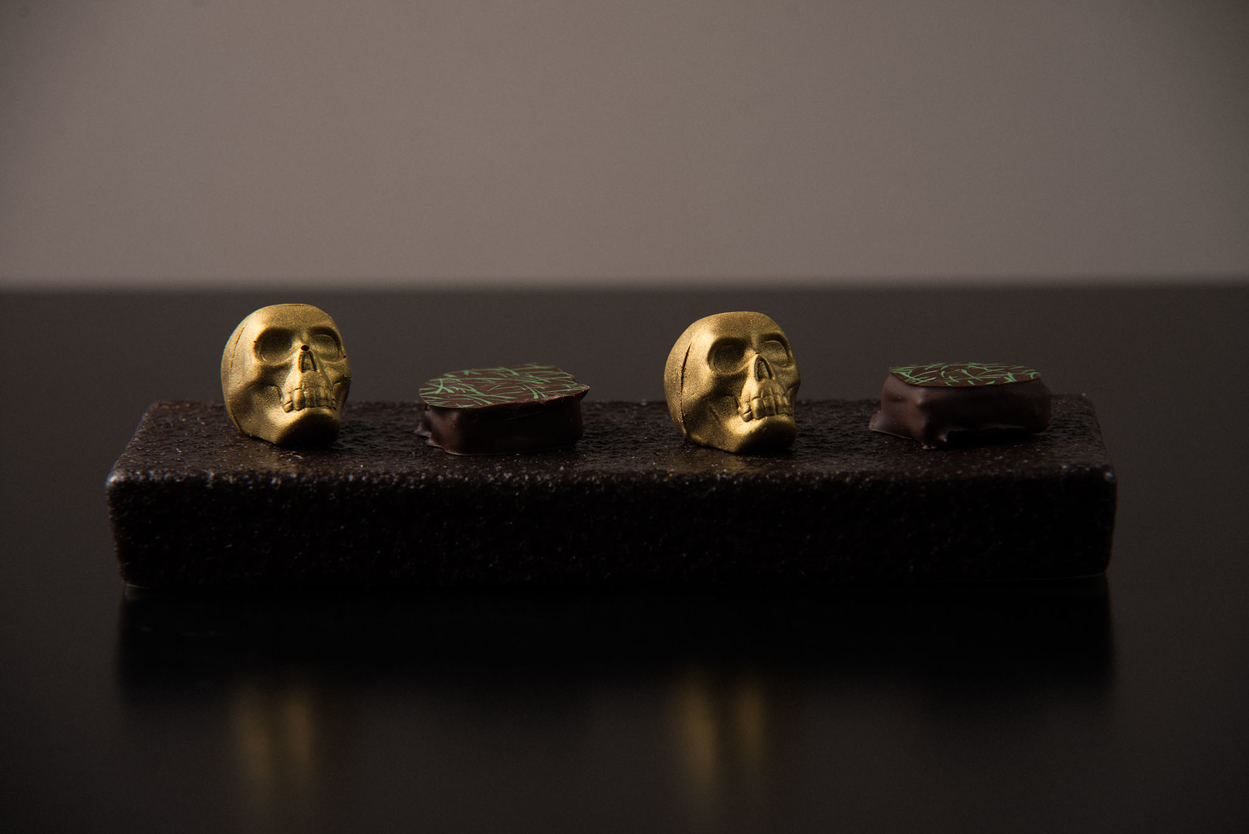 Michelin Star chef James Close’s culinary career does not follow the usual path that Michelin star chefs take. In 2009 the Close family bought Raby Hunt, where James steered away from his previous career as a pro-golfer and began indulging in his culinary passion. He began cooking bistro dishes under the supervision of his mum,

Michelin Star chef James Close’s culinary career does not follow the usual path that Michelin star chefs take. In 2009 the Close family bought Raby Hunt, where James steered away from his previous career as a pro-golfer and began indulging in his culinary passion. He began cooking bistro dishes under the supervision of his mum, a former hotelier. The restaurant now specialises in fine-dining cuisine and holds a Michelin star firmly in its grips.

Inspired by European markets, traditional restaurant and cultures, Chef Close portrays his belief in simplicity in his menu. Combining seasonal produce and clear vision, the menu features ingredients that are locally sourced, reducing food to plate journeys as much as possible.

The Raby Hunt Restaurant was awarded its Michelin star in 2012 and so stands as the only restaurant with a star in the Durham and Northumberland areas.

Taste everything – keep it simple.

How did you feel when you were awarded your Michelin star?

At first i couldn’t believe it, having received the news from an online blogger congratulating me on becoming the north easts only Michelin starred chef. After 4-5 hours of ringing Michelin guide and researching the internet – i found it to be true!! Amazed, shocked, proud…words couldn’t really put in to context what emotions we were all going through. To top it off that day we were all in the restaurant early as the night before the cellar had flooded with 8 feet of water, so it went from what was probably one of the worst days of my life to being the best. We continued to de-flood the cellar in our wellie boots drinking champagne! Strange day!

What is your greatest insipiration?

About 6 years ago i visited El Cellar de Can Roca – i was at the time i was not a chef and needed inspiration for another line of work – after eating here Idecided to become a chef. I ate a dish steak tartar with mustard ice cream and was blown away with its technique, presentation and feel. So you could say my greatest inspiration is a mustard ice cream!!

Although heavy i would try to take my Big Green Egg – great barbeques and the ability to cook anything! Definitely ‘Maybe’ by Oasis on constant reply. And the ten course menu I brought home from Frantzen Lindenburg – inspiration enough to find a way off the island and return home to eat this food again!

Here’s a recipe for smoked eel, duck parfait, beetroot and cherry by Michelin star chef James Close of the The Raby Hunt…

A Recipe by James Sommerin 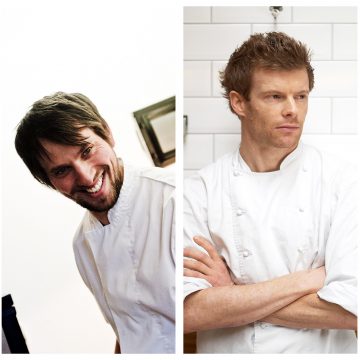 Avant-Garde! Battle of the Chefs

Two Michelin-starred chefs battle it out over FOUR questions to find out which is more avant-garde | Presenting James Close v. Tom Aikens… 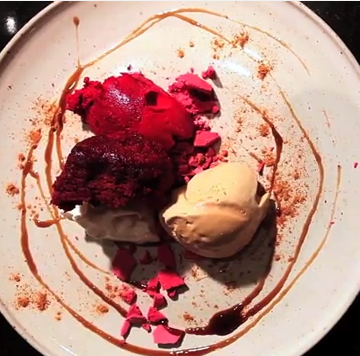 Chef proprietor of Bubbledogs, James Knappett talks us through his recipe for beetroot, liquorice and sour cream….