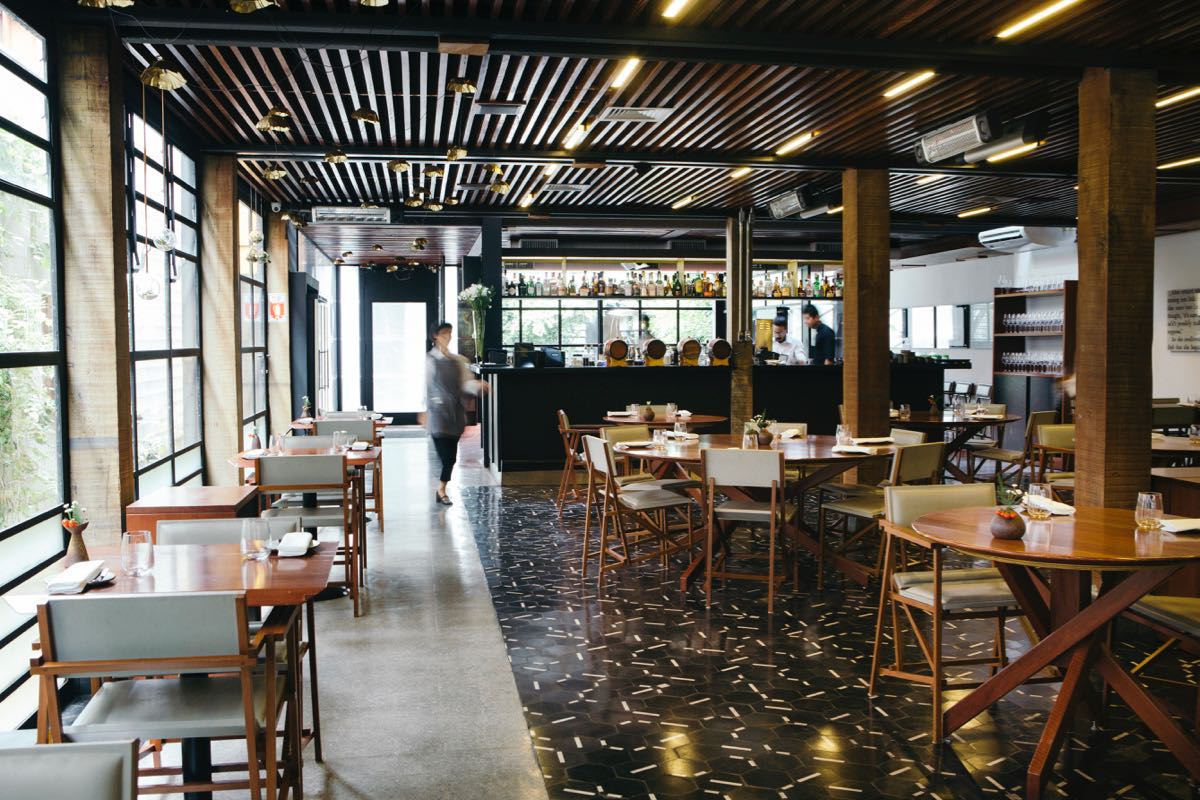 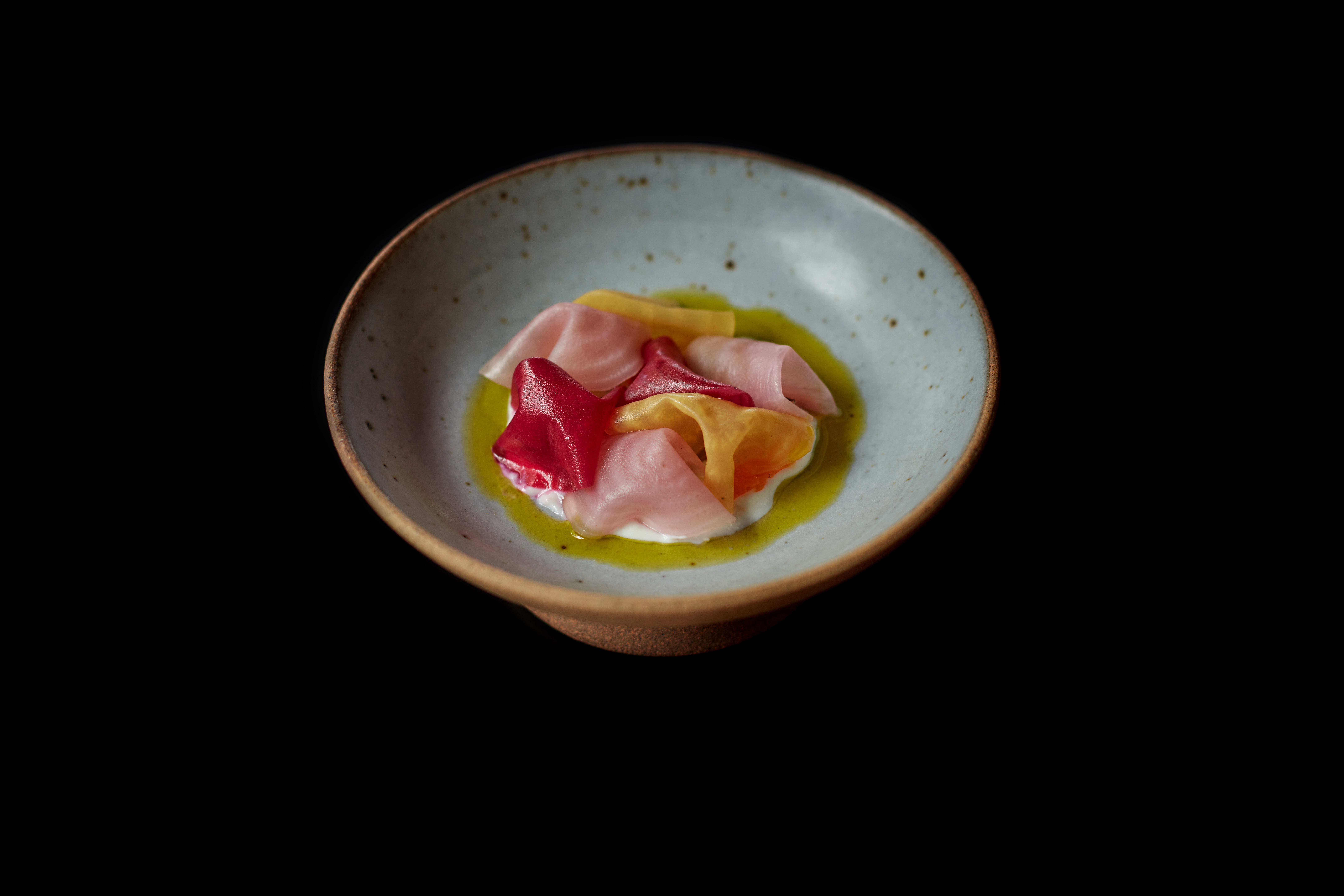 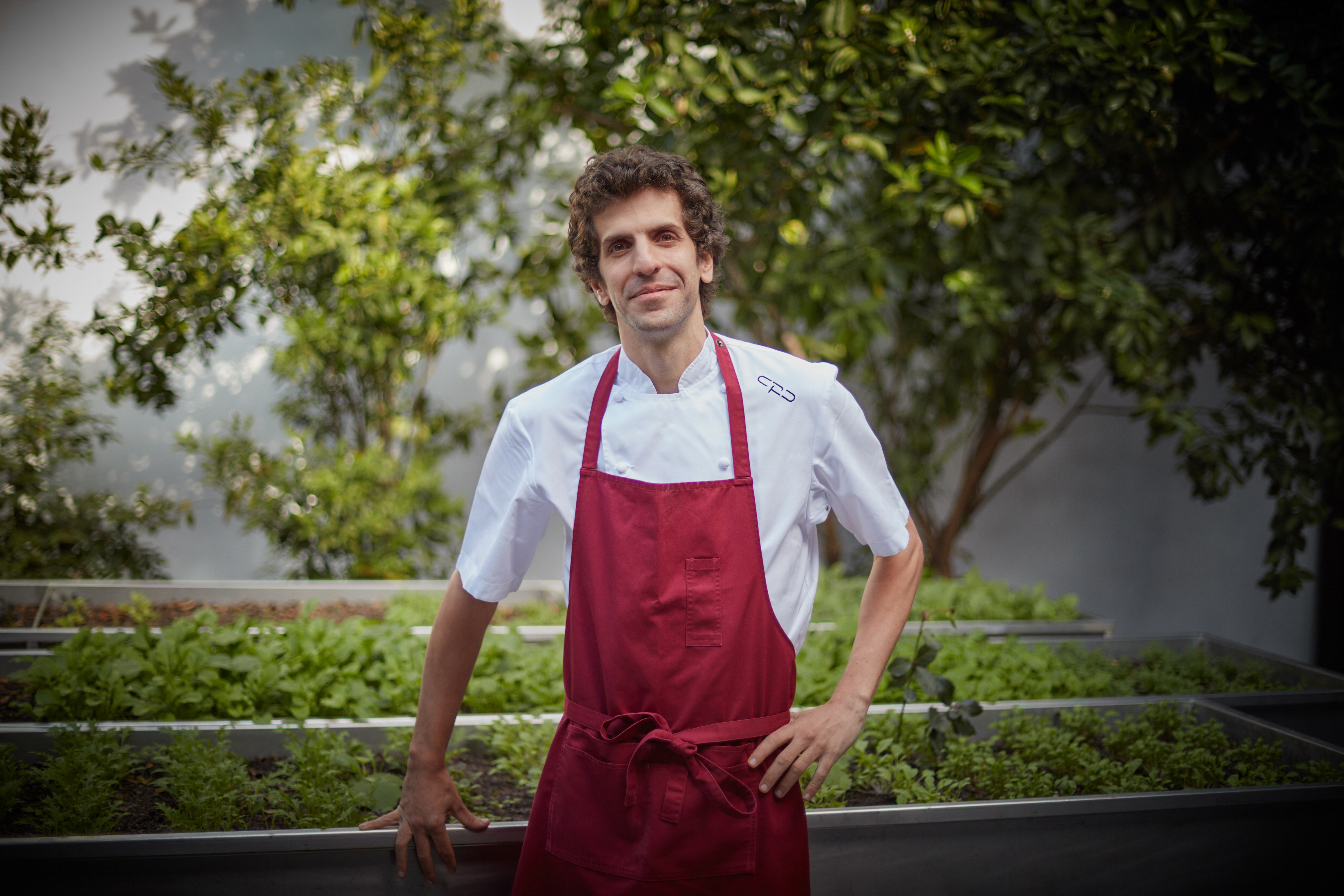 In the heart of Vila Madalena, Ivan Ralston captains Tuju – a “paulistana” contemporary cuisine restaurant whose name describes the gastronomic concept on which it is based.

In the heart of Vila Madalena, Ivan Ralston captains Tuju – a “paulistana” contemporary cuisine restaurant whose name describes the gastronomic concept on which it is based. Tuju is the name of a bird who calls the Atlantic forest –  a green ecosystem which extends across São Paulo state –  its home, and this is what inspires Ivan to use local and unconventional ingredients to create his extraordinary dishes.

“If you want to be universal, start by painting your own village”. This Tolstoy’s quote has always been the inspiration and essence of Tuju.

Ivan, who has graduated in both music and gastronomy from Berklee College (USA) and Escuela de Hostelería Hofmann (ES) respectively, has always had a passion for cooking and its ingredients. It was in 2014 that he conceptualized the idea for his own restaurant, and thereafter opened the doors of Tuju in the city of São Paulo.

At Tuju, Ivan aims to work with local ingredients, particularly those which are not obvious choices.  His passion for responsible sourcing has led him to cultivate his own vegetable garden and search for  new local suppliers. Tuju’s garden has over 200 species of unconventional edible plants, with the team cultivating as many plants as possible for use in their menu.

Ivan and his team also aim to create dishes that honor the immigrant encounters brought upon by São Pauolo’s diverse collection of nationalities. The creations at the restaurant show influences from Japanese, Italian, Spanish and Jewish cultures as well as influences from the north, northeast and south parts of Brazil.

When Tuju received its second Michelin star in the 2018 Michelin guide, Ivan and his team were incentivized to invest more time into their culinary research. At Tuju, a countless number of experiments using local ingredients are made daily. From this, the 12-course seasonal and 5-course monthly market menus are developed and served in the 11-table dining room of Tuju.

A knife, a fishing pole, my wife and my dog.