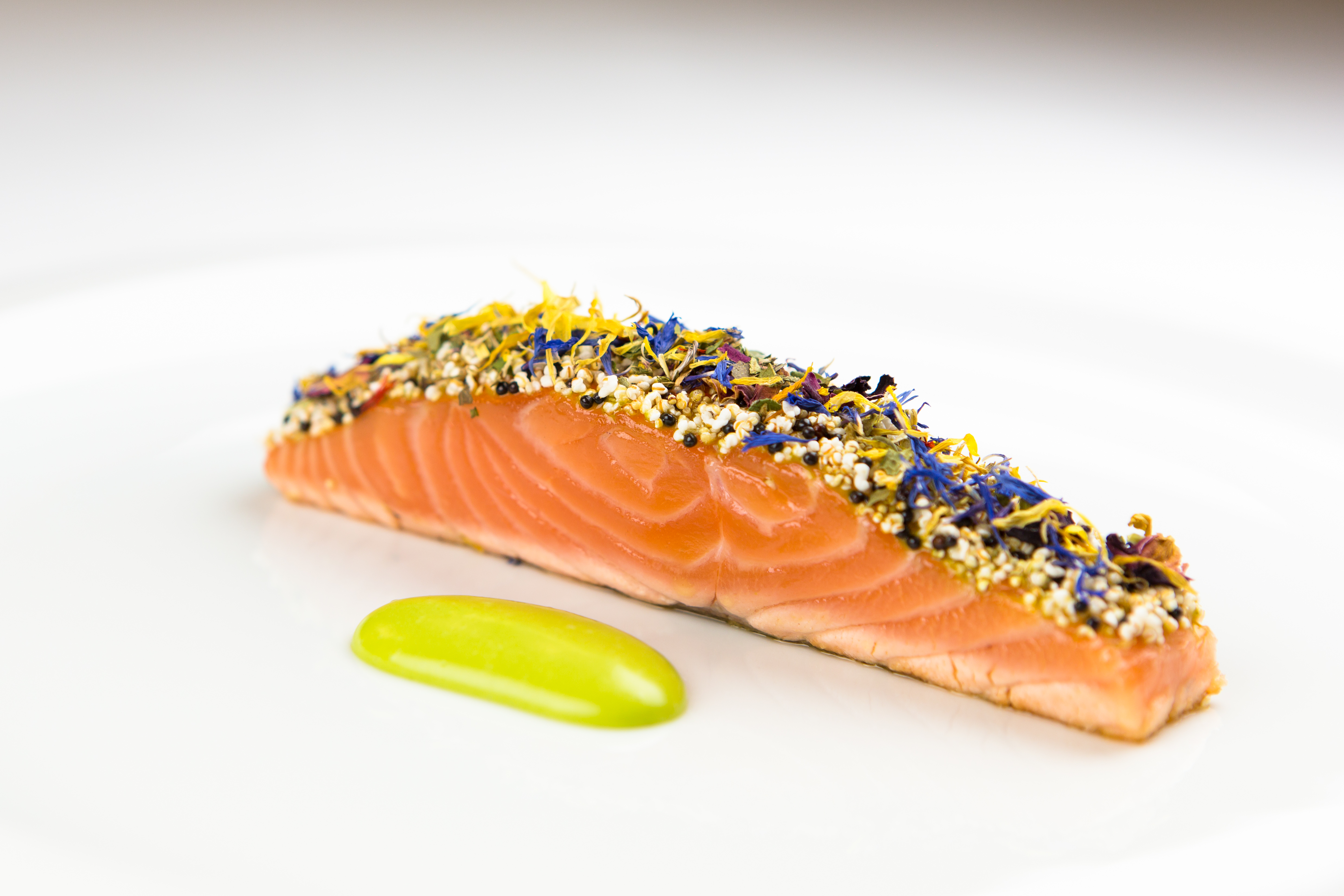 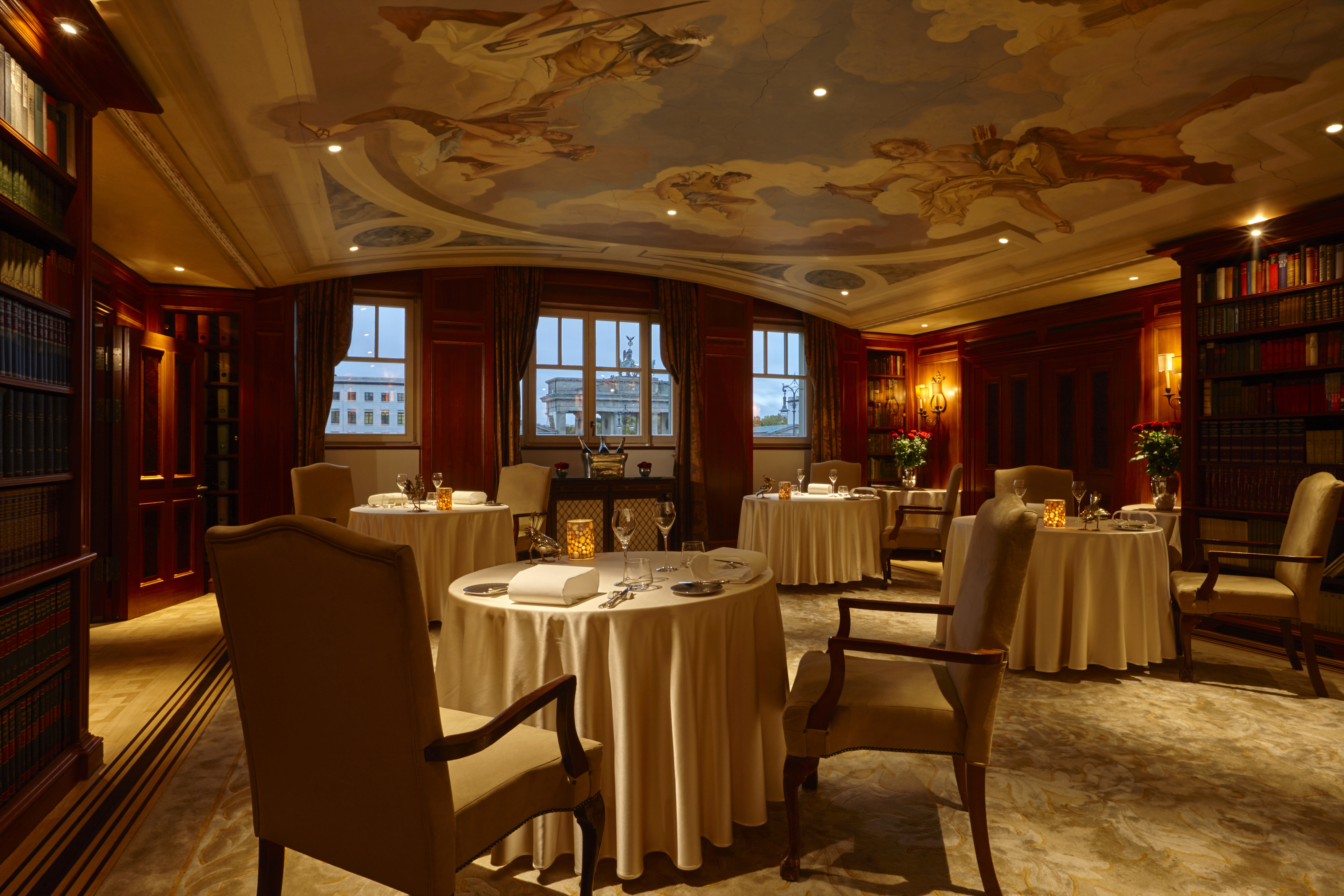 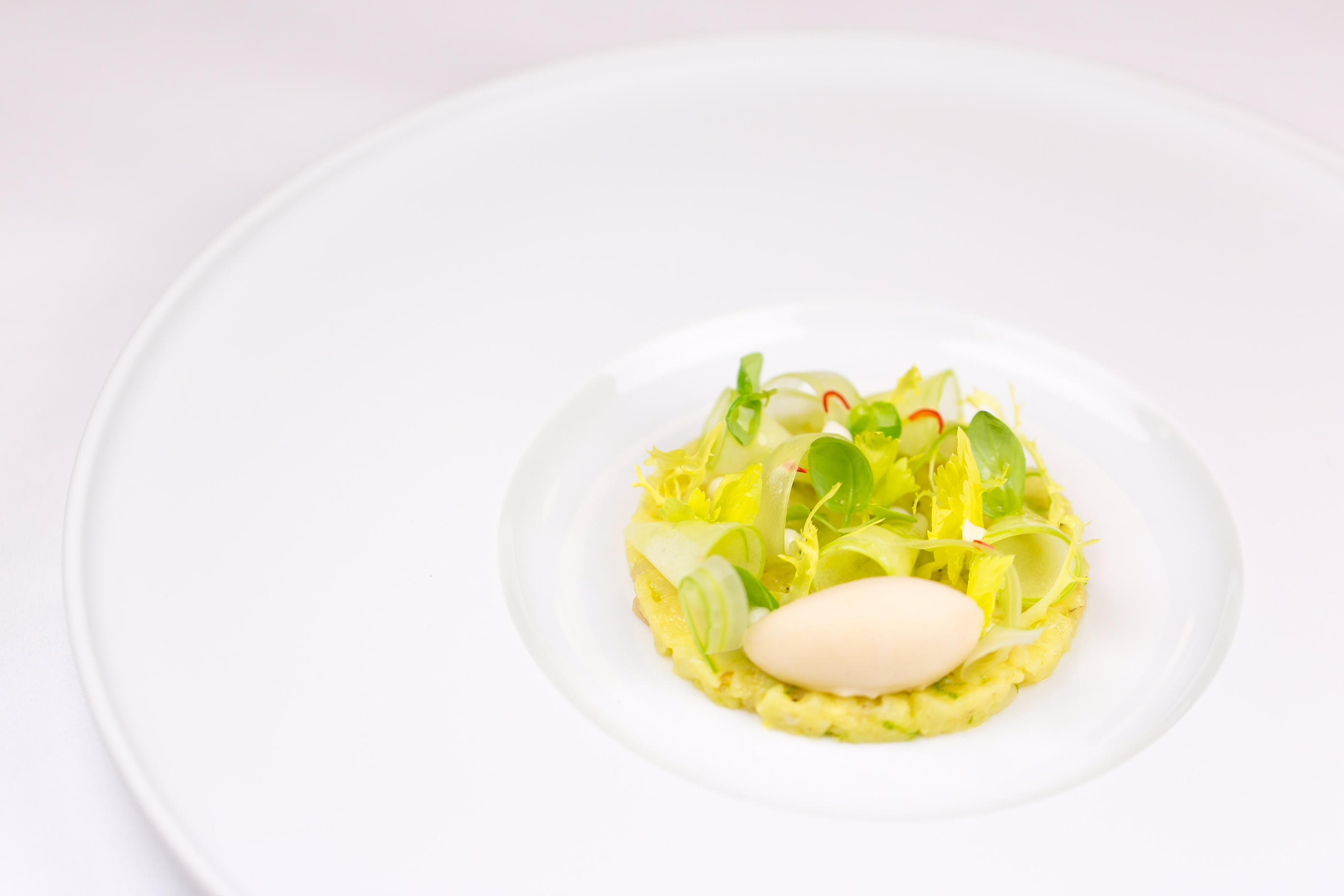 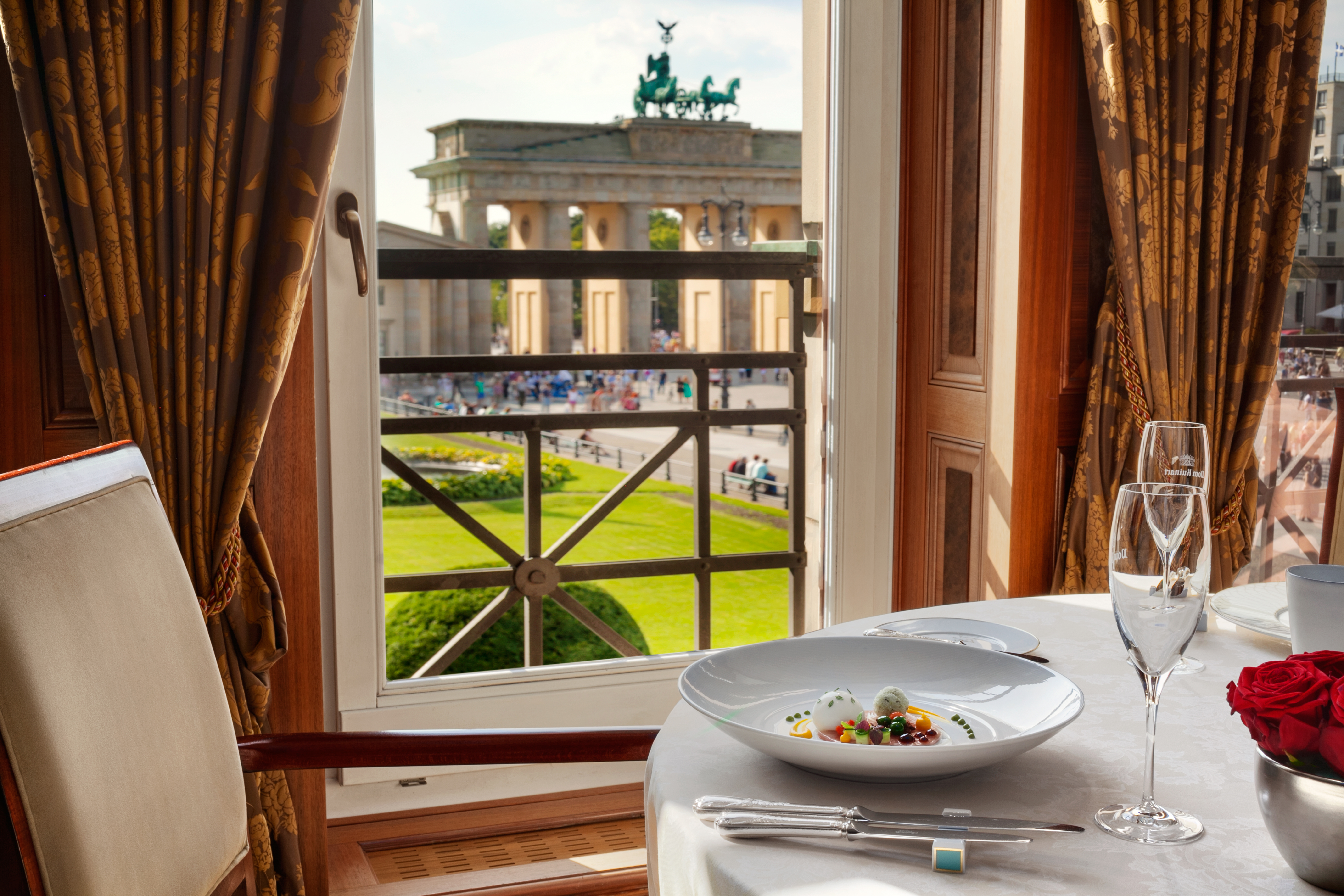 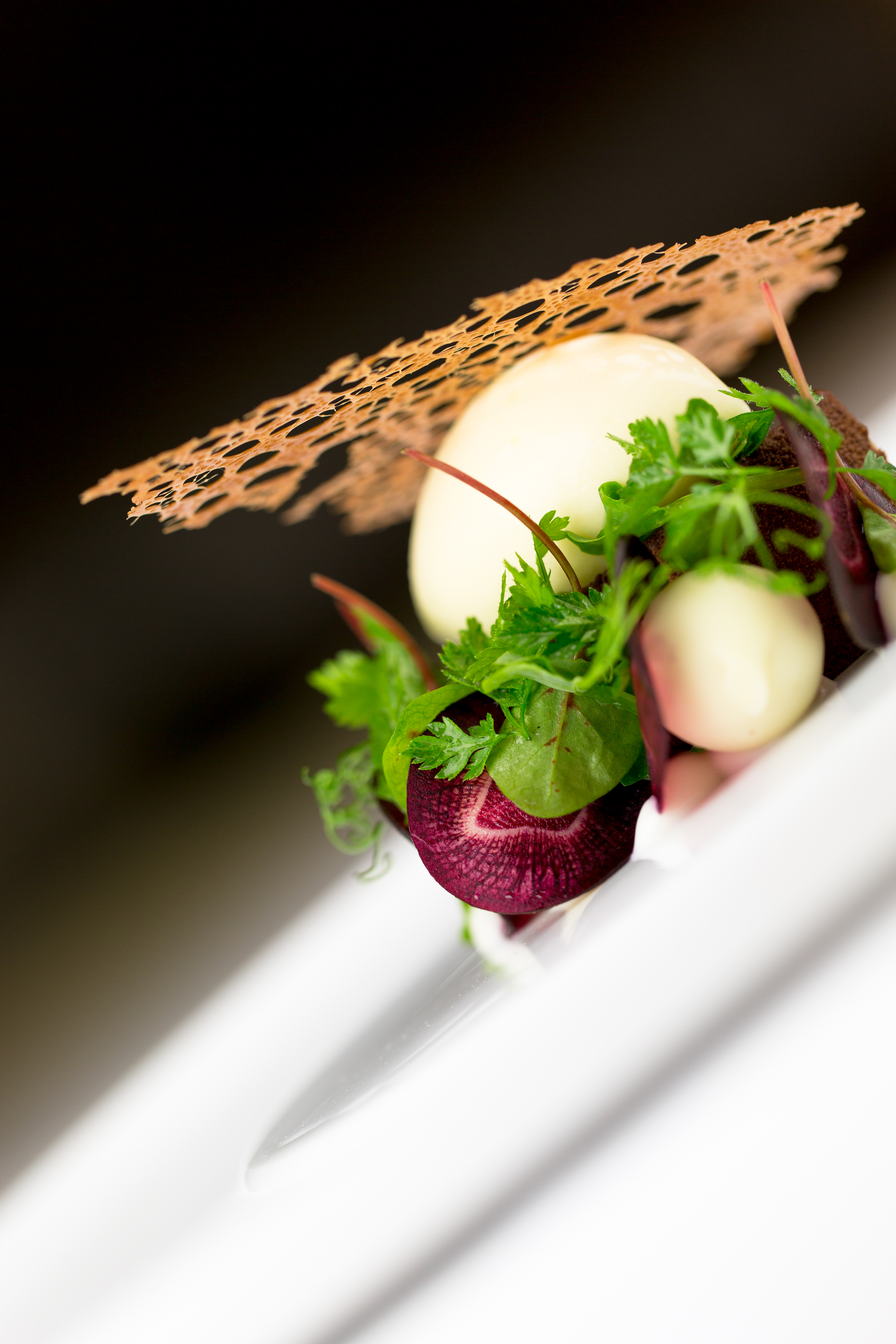 German-born Hendrik Otto has risen from strength to strength over his 27 years of being a Chef, receiving and maintaining Michelin stars at the restaurants he has led for 16 consecutive years. Otto has consistently produced top quality haute cuisine, and it is for this reason that he has cemented his place as one of the best chefs in the world.

Hendrik Otto began his culinary career at the young age of 17 as an apprentice cook at “Kurhotel Lauterbad” in the town of Freudenstadt in the Federal State of Baden-Wuerttemberg in Germany. Following the successful completion of his apprenticeship, he began working as a commis de cuisine at “Gourmetrestaurant Haerlin” at the “Vier Jahreszeiten” hotel. He then moved on to work at “Brenner’s Park Hotel” in Baden-Baden, followed by becoming the demi-chef at “Traube Tonbach” Hotel in Baiersbronn.

Otto then relocated to the city of Hamburg, taking the role of  chef de cuisine at “Landhaus Flottbek” Restaurant. In 2002 he was offered the position of Chef de Cuisine at “La Vision” restaurant at the “Hotel im Wasserturm”, one of Cologne’s luxury hotels. It was here, only a few months after he took over the kitchen, that he received his first Michelin star for the restaurant and he maintained the Michelin star status for the restaurant for the six years that he worked there. In 2008, Otto made the move to Germany’s capital, Berlin, where he took over the Ritz-Carlton Berlin’s “Vitrum” Restaurant, garnering praise from food critics and diners alike. His excellent cuisine was again awarded with a Michelin Star as well as 16 points from Gault Millau.

At Lorenz Adlon Esszimmer, Hendrik Otto and his team take their guests on a culinary journey, exposing them to a whole world of flavours, including those inspired by Otto’s early chef years. All of Otto’s dishes have a personal element, as he draws inspiration for his dishes from recipes passed onto him from friends and family. Otto also uses his sensory impressions to craft his culinary creations.

Otto grew up cultivating fruits and vegetables, and he tries to recapture these memories from his childhood and present them to his guests by using fresh produce to bring flavour to his dishes. Furthermore, Otto is always evolving his menu using global influences and unfamiliar flavour combinations. Even regulars at the restaurant are treated to new dishes on a regular basis, as Otto is continually experimenting and releasing new dishes.

It is his childhood experiences growing fruits and vegetables that have made Otto particular about the ingredients that he chooses for his dishes.  He accepts nothing less than the highest quality in terms of produce, and insists on refining the products to extract the best possible flavour from them. Thus, Otto and his team choose their suppliers carefully, ensuring the perfect produce. Furthermore, Otto and his team try to source as locally as is possible, choosing suppliers from Berlin and Brandenburg when possible.

Many of the dishes produced in the Lorenz Adlon Esszimmer kitchen originate from the members of the ten-person kitchen team as well, as Otto believes strongly in teamwork and equal creative opportunity for the members of his kitchen. Every Thursday is a creative brainstorming session for the Lorenz Adlon Esszimmer kitchen team, during which each member has to bring along a new idea for a dish. This provides “food for thought”, and often results in a new dish for the menu. The concept of teamwork plays a further crucial role in the daily workings of the restaurant, with close cooperation, a pleasant and relaxed atmosphere as well as effective communication considered as the key ingredients to making the guest experience in the kitchen of Lorenz Adlon Esszimmer a unique and memorable one.

In addition to the Michelin stars, the contemporary European-inspired cuisine and interpretations of famous kitchen classics that Otto serves at Lorenz Adlon Esszimmer have resulted in the restaurant receiving three chef’s hats from Gualt Millau and the maximum rating of 10 pans from Gusto Magazine.

Water, a lighter, a pocket knife, and a good book.

There are so many good and very different restaurants in the world, that it is hard to pick one out.