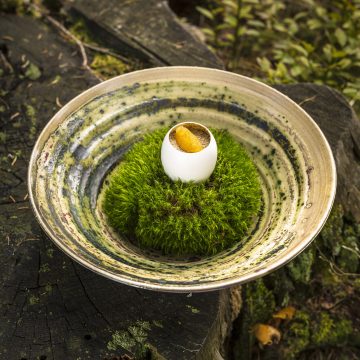 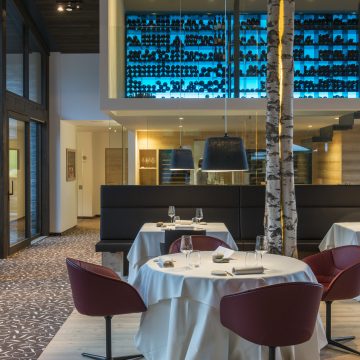 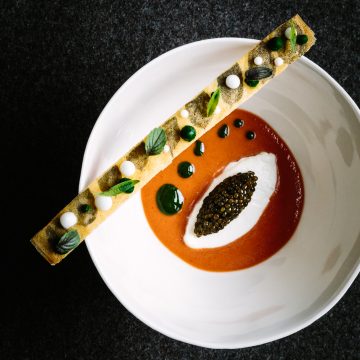 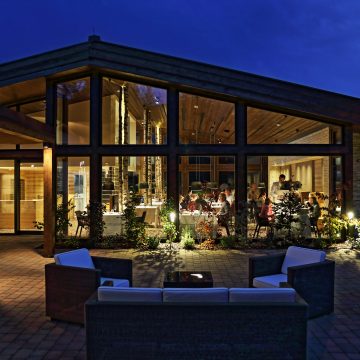 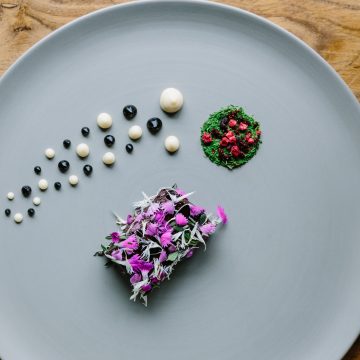 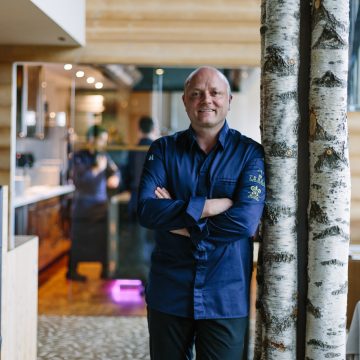 Born on March 13th 1972 in Italy’s countryside, Heinrich Schneider started cooking at the age of 15, when he joined his mother in the kitchen of their family business. Together, they prepared typical regional dishes and his mother nurtured his passion for wild herbs.

The only time Heinrich spent cooking outside his family home and family business was a three-week internship in a two-Michelin-starred restaurant in France. This gave him a small glimpse into the world of fine-dining, Michelin-starred cuisine. This small amount of exposure to the world of haute cuisine in commercial kitchens made it difficult for Heinrich to initially find his feet in the culinary industry. He had to teach himself all the techniques of kitchen, while developing his palate.

However, Heinrich admits he is glad that it was this way, because this allowed him to develop his own unique cooking style that remains uninfluenced by any other chef. He can thus think freely and allow his creativity to explore whichever avenue it desires.

Spending his childhood exploring the woods nearby his house, he learned about plants and their tastes, textures and uses from a young age. He was intrigued by the flora surrounding him, and was curious to understand the differences between various plants and fungi.

Always inquisitive, Heinrich would bring home plants he had picked on his adventures, and ask his mother if they could cook them or do something with them. Often, these plants would turn out to be traditional healing plants that even Heinrich’s grandmother used to prepare. He was fascinated by this, and became so passionate about it, that he wanted to showcase it to the world through his cooking. This is how he fell in love with naturally-grown ingredients. Heinrich has now been working with wild herbs for over 20 years. He is also trained as a herbalist and took a mycology course.

In 1998 Heinrich took over the family business together with his sister, Gisela. Both siblings were very young, Heinrich was 26 years and Gisela was 23 years old. Already, at that time, they had the dream to build a gourmet restaurant at the foot of the Dolomites surrounded by naturally grown foliage. Step by step they followed this project, and in 2009, the restaurant was awarded its first Michelin star. In 2017, the second Michelin star followed. Terra – The Magic Place has also been a member of Relais & Chateaux since 2014.

There are so many details that make the hotel unique. From the picturesque panoramic view of the Dolomites surrounding you, to watch the chef and his team work his magic in the kitchen, your senses will be spoilt. The dining room is one large eat-in kitchen and the “wine cellar” is a vision on its own – a vault hanging from ceiling displaying a wide array (1000+) of the finest vintages. Each elegant dish is served on a handmade plate specially designed by various artists, making each guest’s tableware unique.

Terra’s focus is to create a memorable experience, with each one of Heinrich’s dishes featuring elements from the nature surrounding the venue. Nature, freedom, research, traditional, respect, future, art, passion and memories, these are the words used to describe this magical place.

“For us, eating well means experiencing the unexpected, trying new things, and the permission to be ourselves in a pleasant setting with personalized service that appears effortless. We have chosen to serve a distinct and considered set menu to all guests.”

The nature that surrounds our restaurant with rare wild herbs, plants and mushrooms.

A pocket knife, a water bottle, a flint stone and a rope.