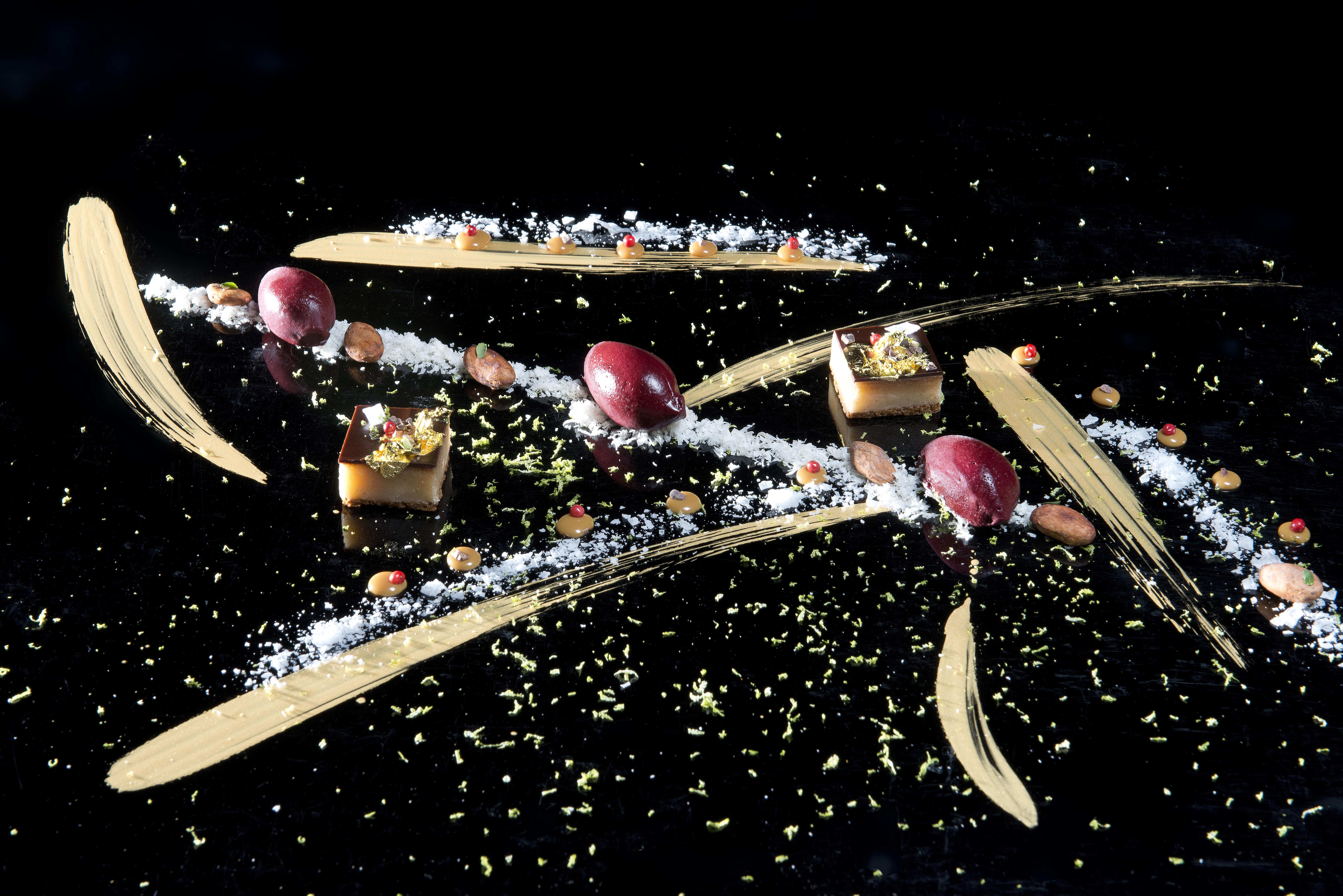 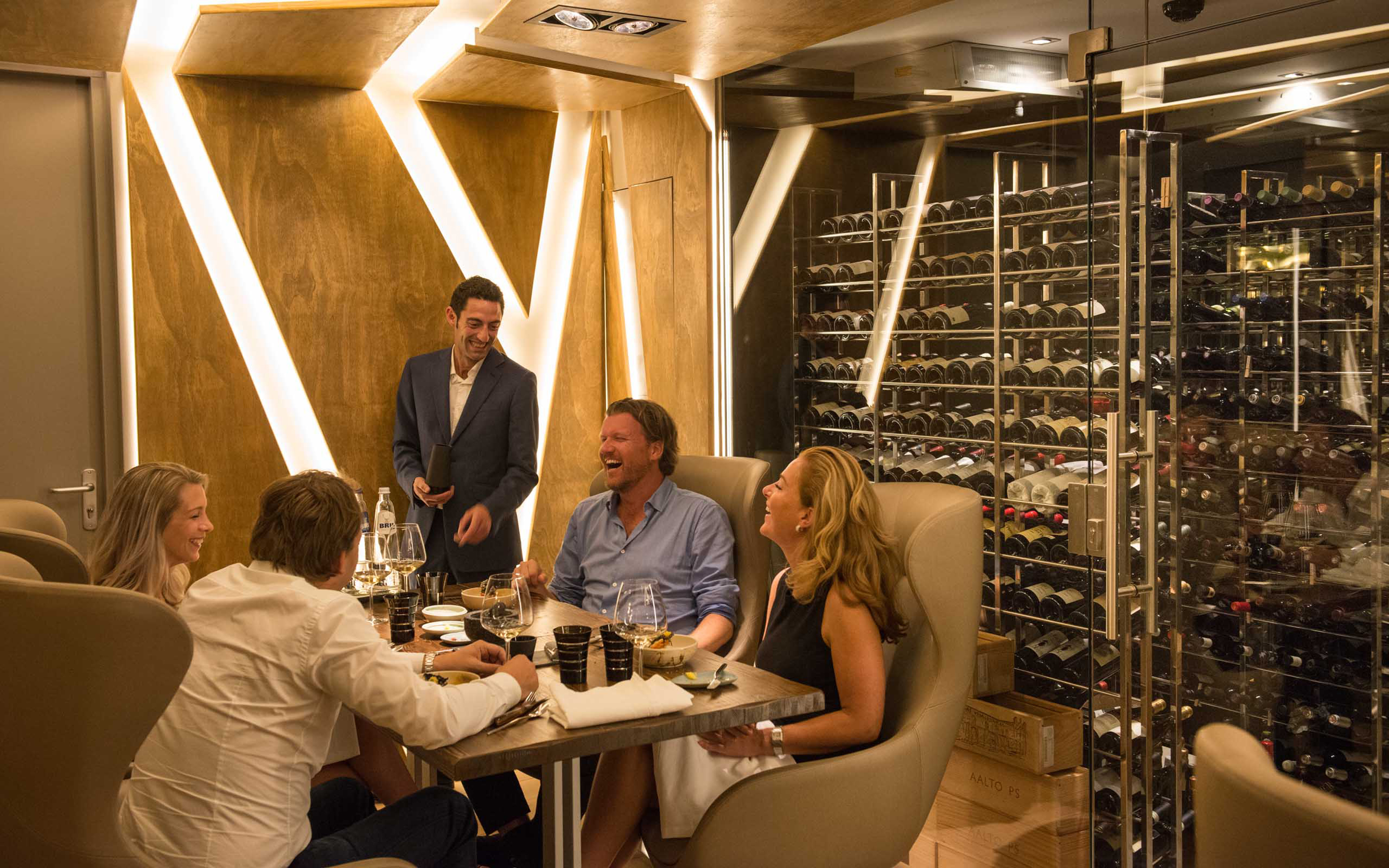 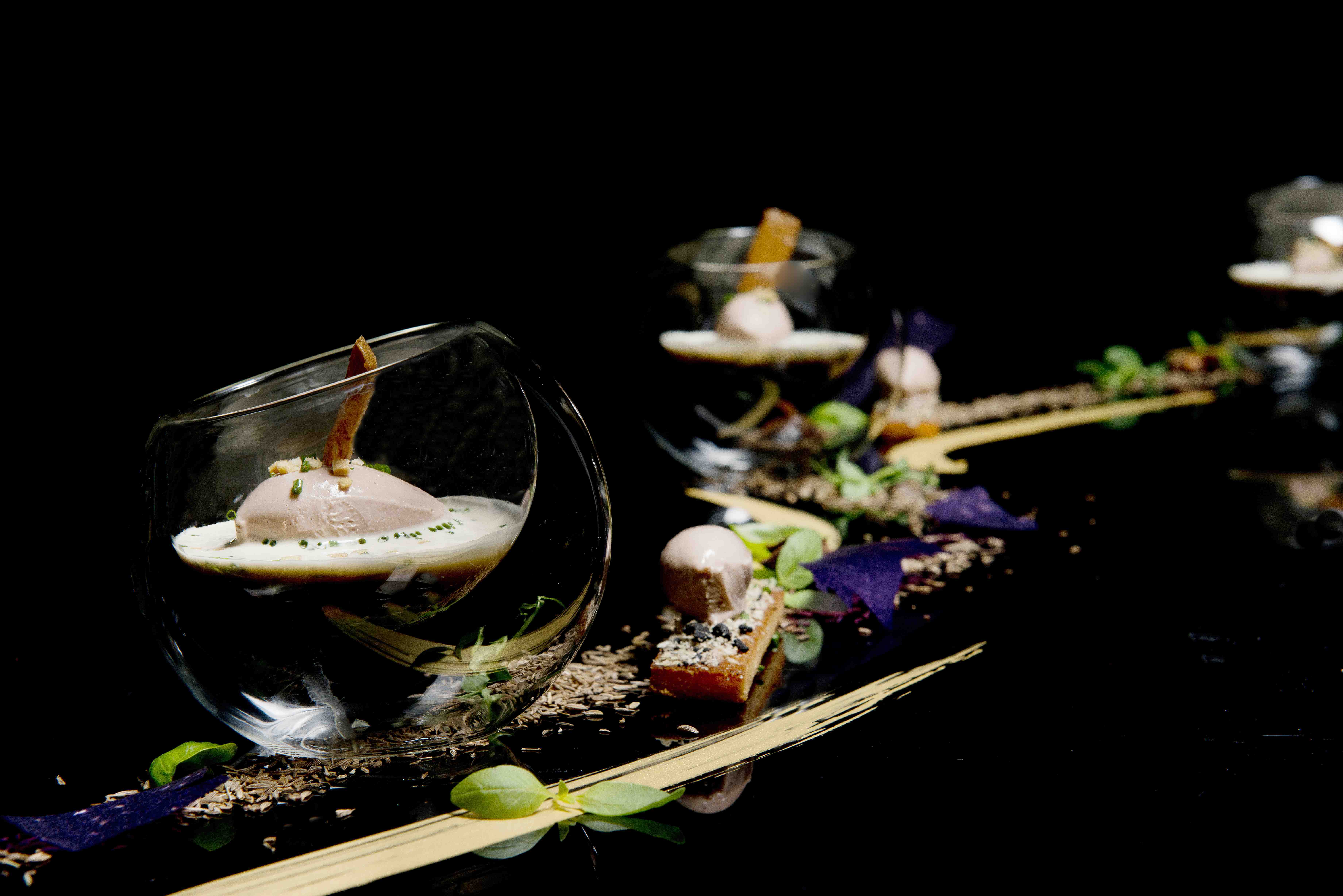 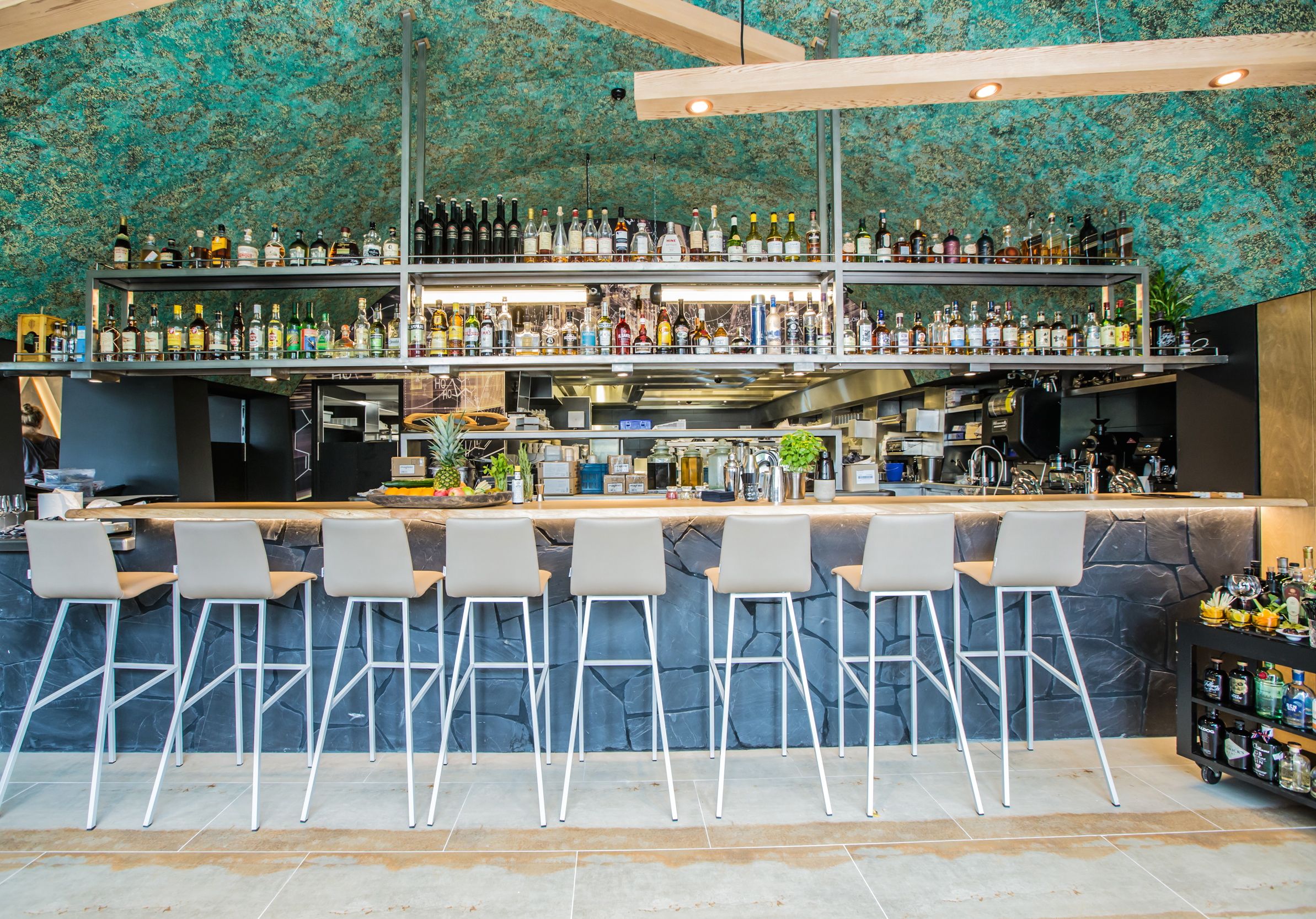 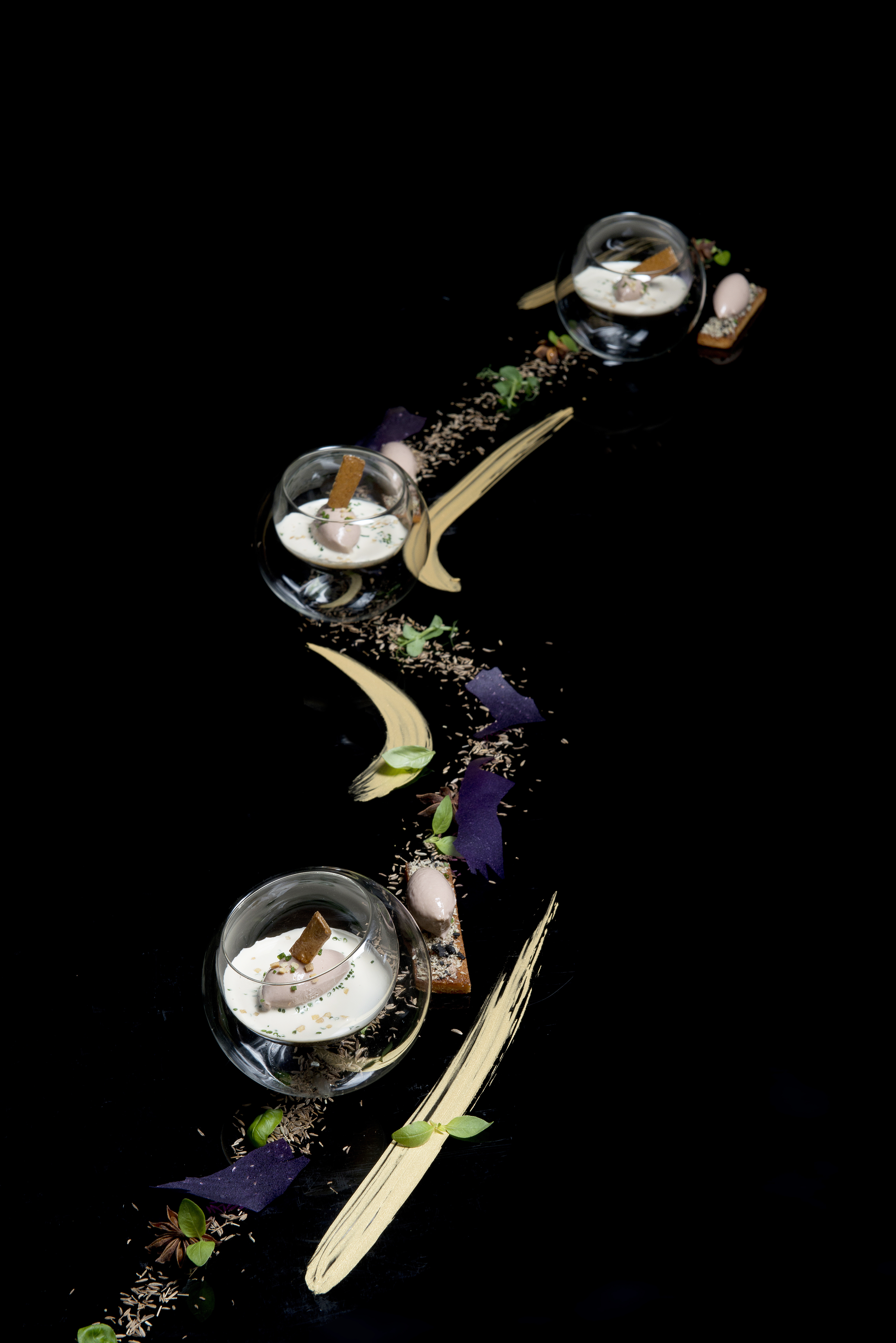 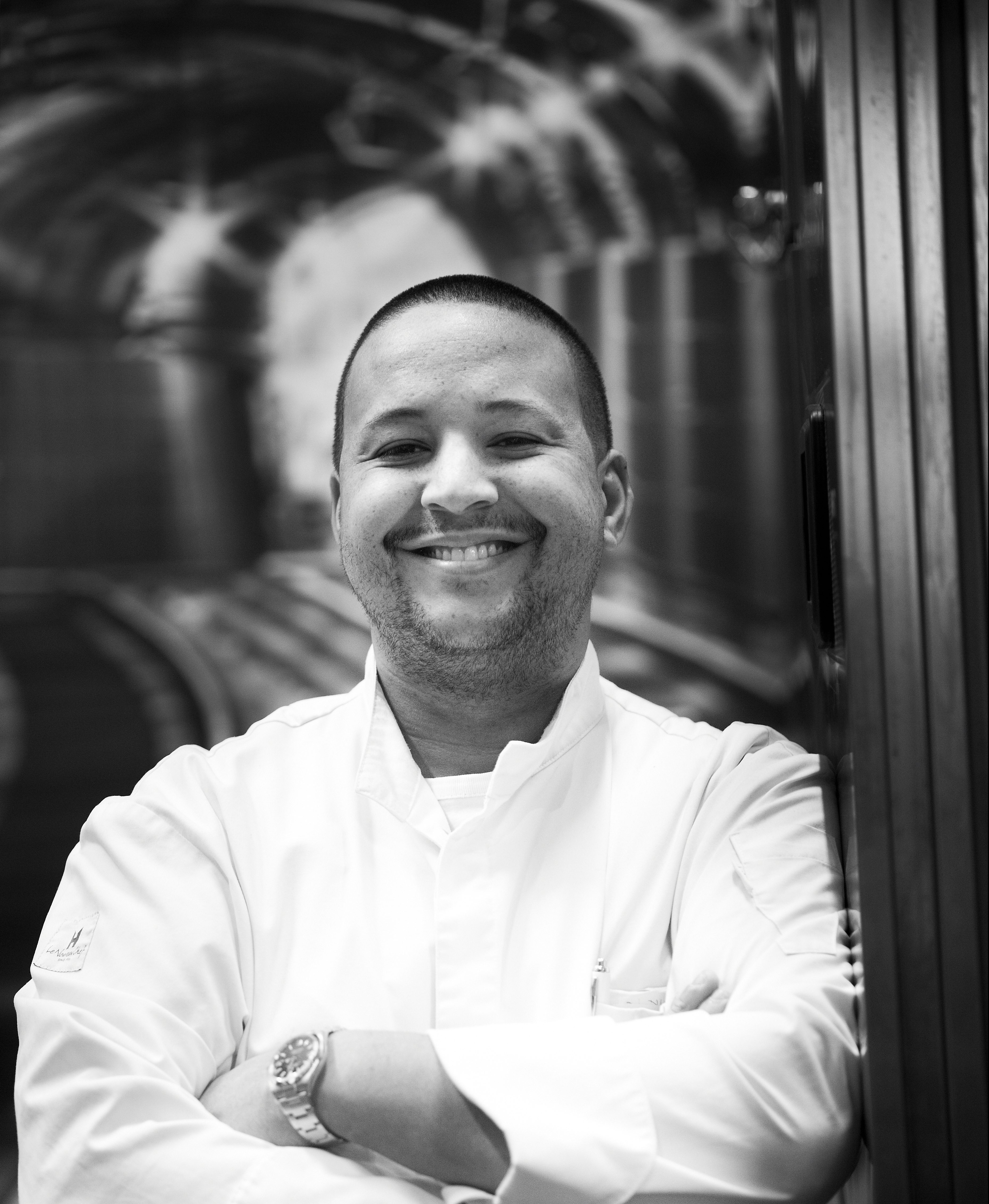 Born in Brabant into a family of Aruban heritage, François Geurds was stirring pots for his mother, Ivy, before he could walk. It was clear from an early age that he had inherited his mother’s culinary genes, and still to this day, François Geurds’ mother remains his greatest source of inspiration.

As he grew up, his passion for cooking grew too, and while other boys his age were outside playing on the football pitch, François spent his free time helping out in local restaurants near his parents’ home in Brabant. Not long thereafter, François set off in search of the best culinary teachers in the world, a quest that took him as far as California. It was his dream to learn from the world’s culinary masters and then use these skills one day in his own restaurant – this much he knew even as an adolescent.

It was under Chef Cees Helder of Restaurant Parkheuvel that François came into his own and just as the young chef decided he was ready for a new adventure, that restaurant was honoured with the highest recognition in gastronomy: for the first time in history, a Dutch restaurant was awarded a third Michelin star.

A few years later, François Geurds was at the heart of an even bigger success when the Fat Duck in Bray was named the best restaurant in the world, as he was Heston Blumenthal’s right-hand man at that time.

It was in  February of 2009, that Geurds was finally able to open his own restaurant. The restaurant, initially named Ivy as an ode to his mother, and later renamed FG Restaurant, is located in Rotterdam’s Lloydkwartier. Here, Geurds experimented with bold inventions and mouth-watering combinations that soon garnered him with much attention in the culinary industry. Within nine months of its opening, his restaurant was awarded its first Michelin star, with the second following in 2013.

In the spring of 2014, Guerds expanded his culinary offering and opened the quirky FG Food Labs under the arches at Hofbogen in Rotterdam, the gateway to FG Restaurant. At FG Food Labs, it is all about experimentation, trial and error. The team at FG Food Labs continuously tries out new techniques and ingredients until they have created perfect dish to set on the table. It is this dedication to perfection that led them FG Food Labs to be awarded with a Michelin star within its first year of opening.

Guerds is the only Dutch gastronomic guru to helm his own flavour laboratory, and this is a true show of his philosophy that cooking is a science. In his words, “You can only achieve perfection if you know the chemical processes.”

Along with his recognition in The Michelin Guide for both of his restaurants, François was also awarded as a member of the Guild of Dutch Master Chefs, passing a test to prove his mastery with flying colours.

Alinea in Chicago (USA), awarded with three stars from the Michelin guide.

Katshoek 37b
3032 AE Rotterdam
The Netherlands