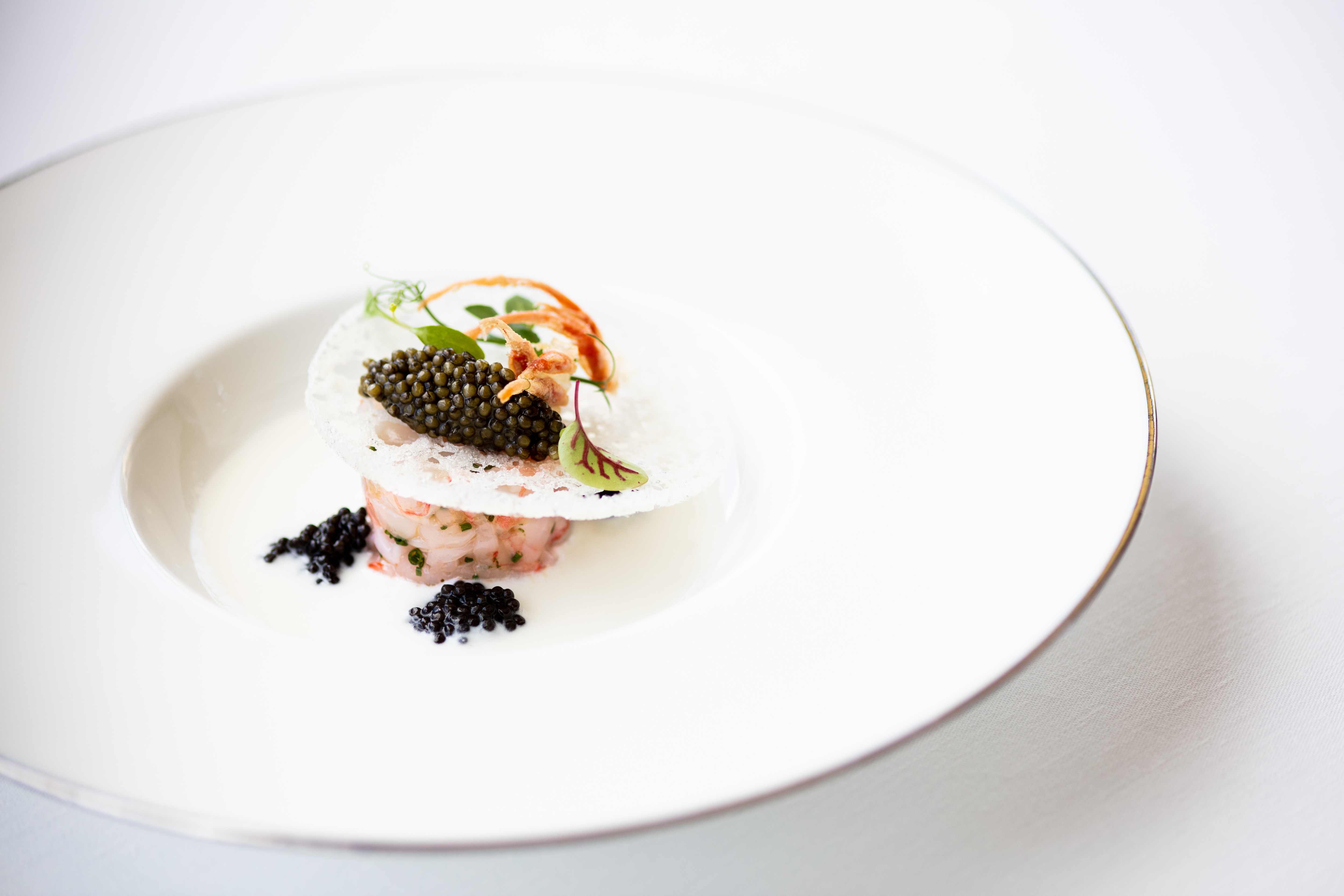 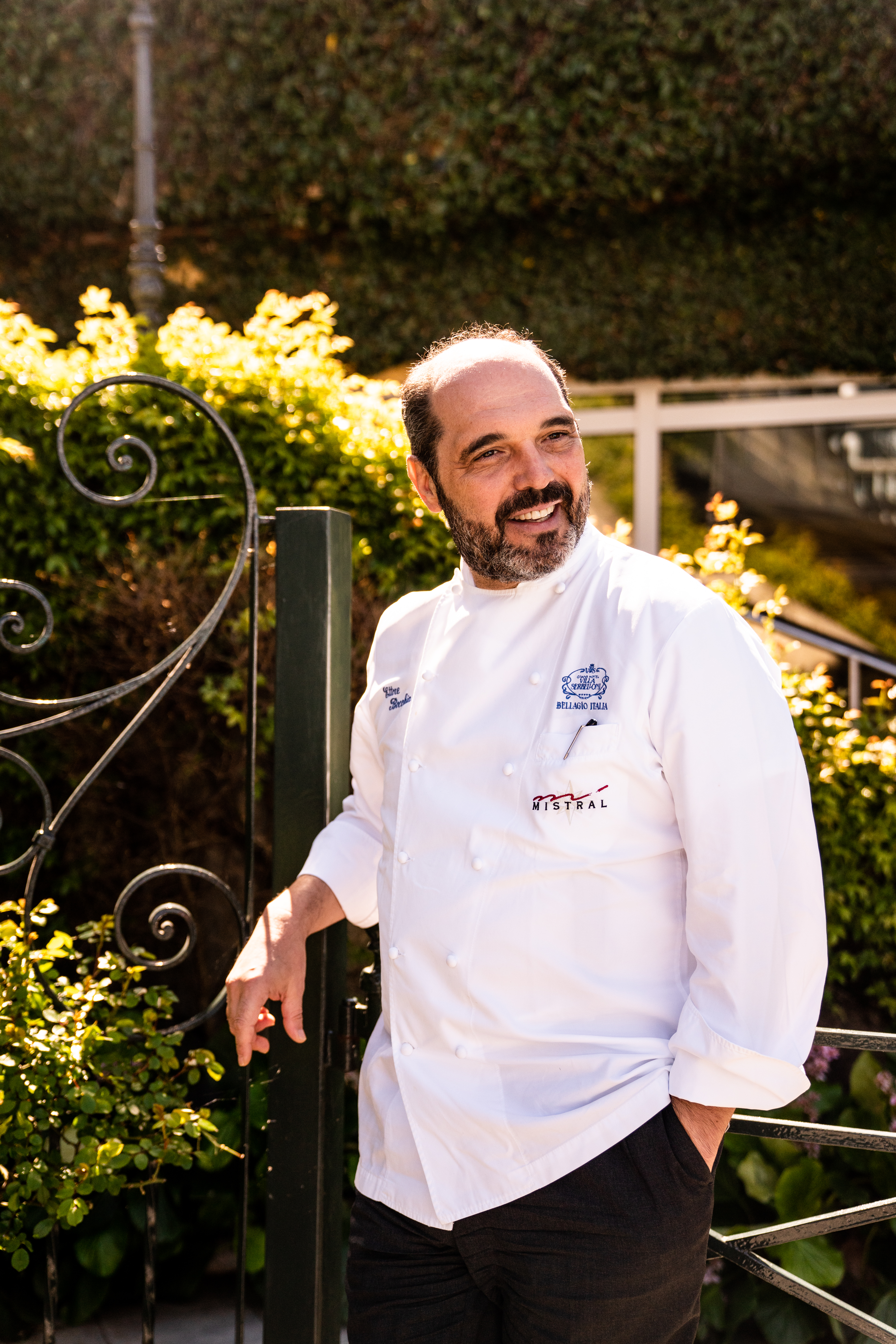 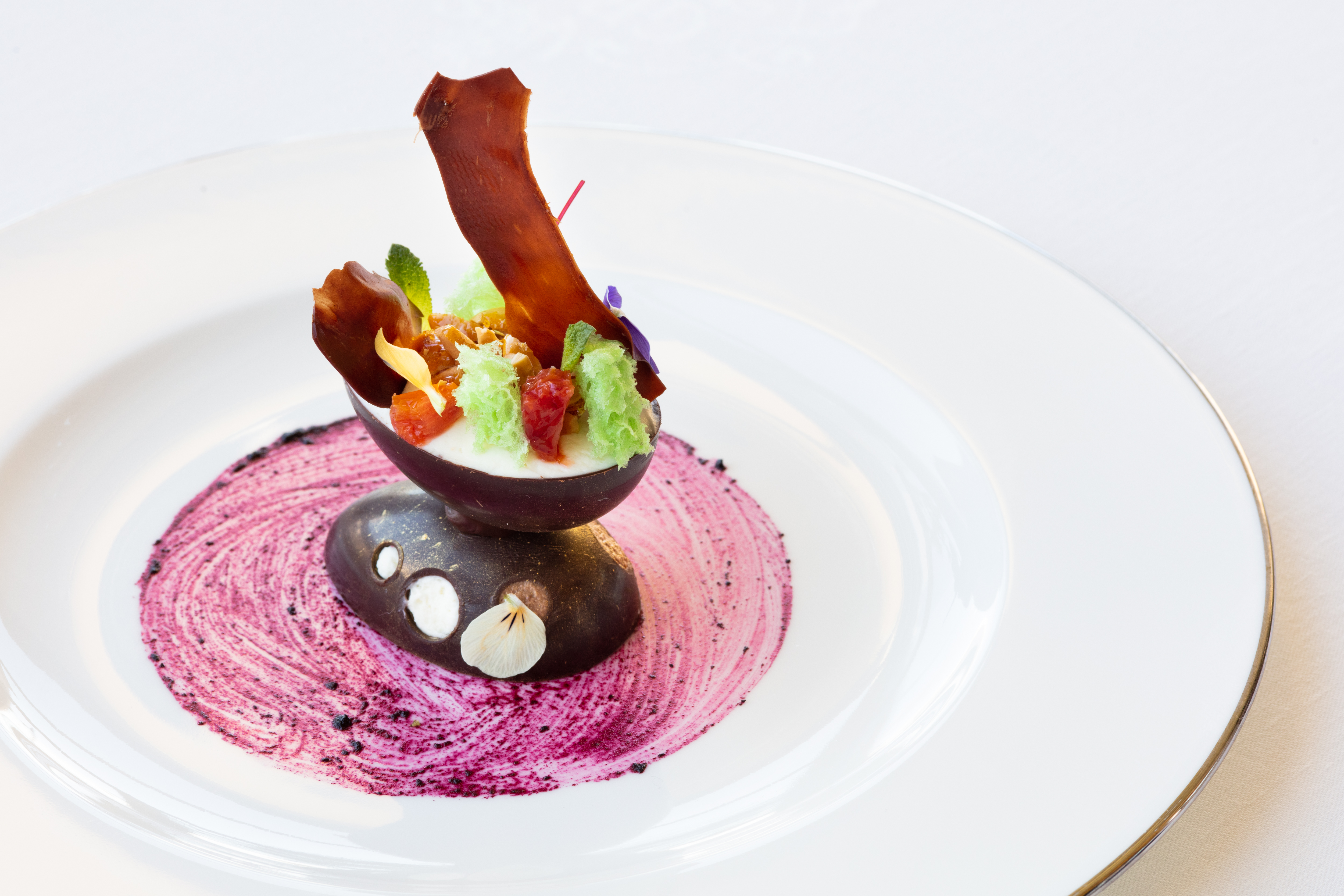 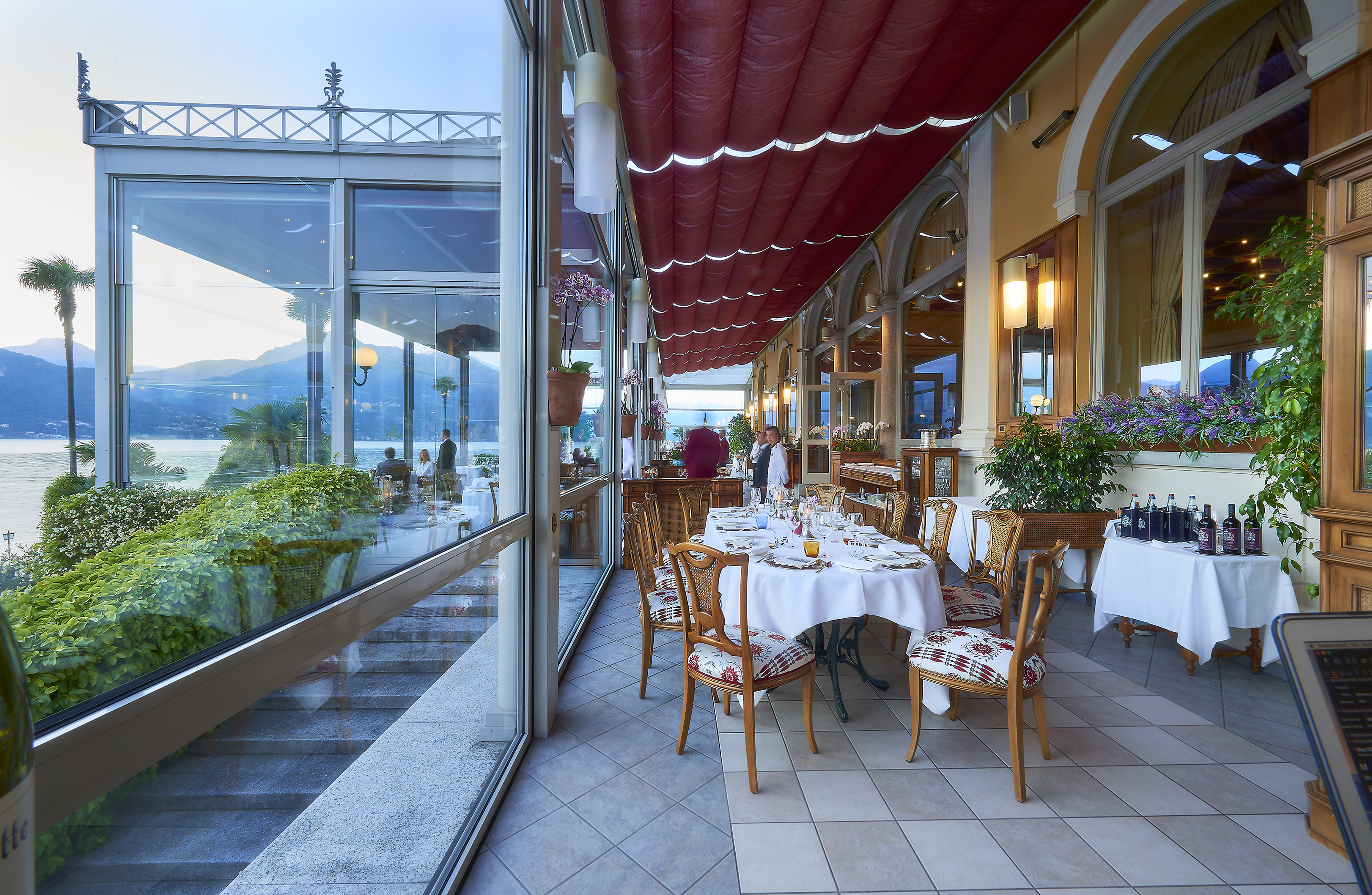 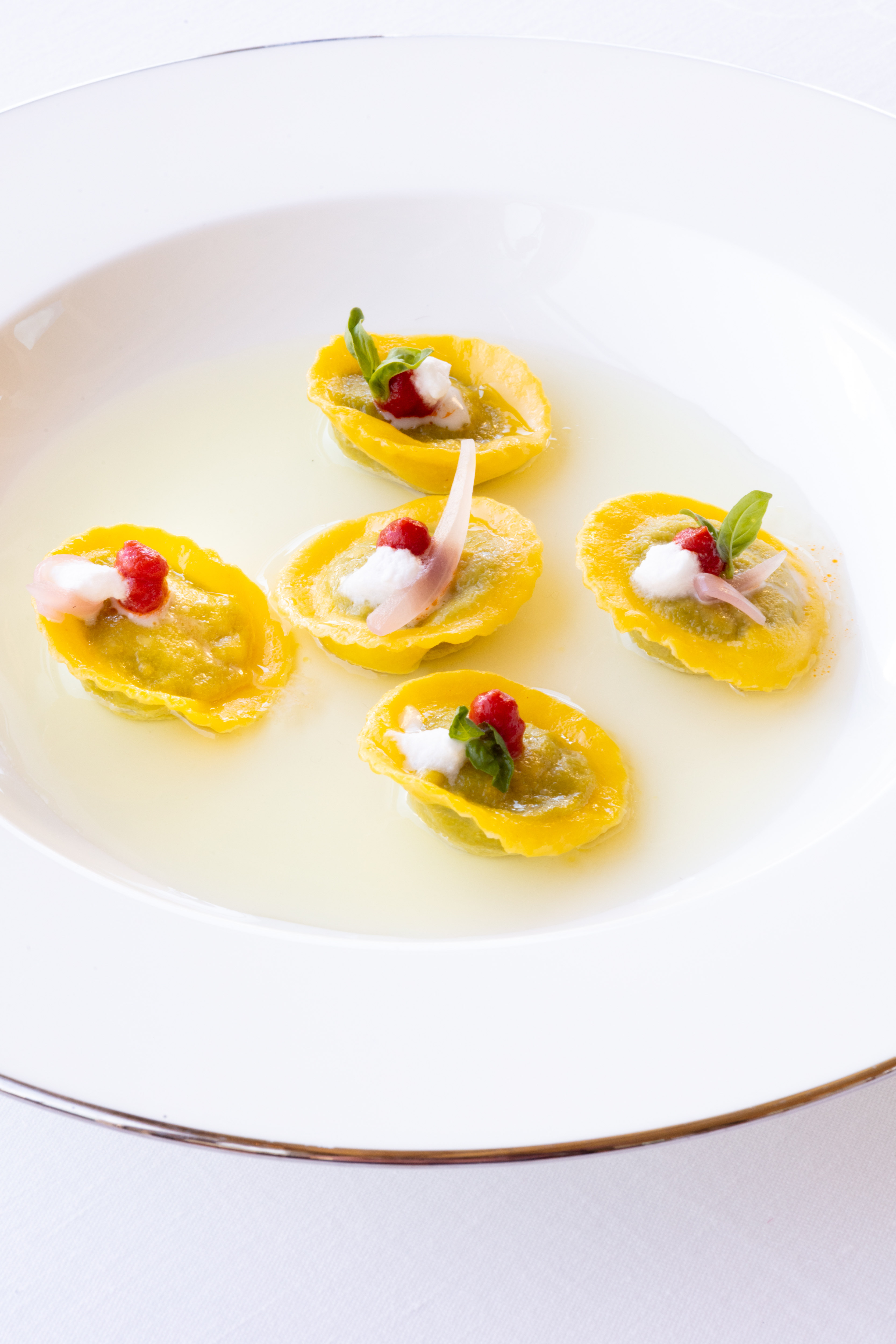 Born on 26 July 1965 in San Secondo Parmense, a small commune in northern Italy’s Parma Province, Ettore Bocchia started working in kitchens at the young age of 13. Passionate about the culinary arts, Ettore attended Salsomaggiore Terme Professional College of Hotel and Catering not too far from his hometown and graduated in 1983.

After spending several years gaining experience and honing his culinary skills in restaurants around the globe, Ettore returned to Italy and in 1993, he began working at the elegant Grand Hotel Villa Serbelloni on the banks of Lake Como. Ettore helms the kitchens of both Mistral and La Goletta Restaurants at Grand Hotel Villa Serbelloni as their innovative and talented Executive Chef.

In 2002,  Ettore collaborated with University of Parma professor of Physics of Matter, Davide Cassi, to create the first Italian menu of molecular cuisine based on Davide and Ettore’s studies together. The menu incorporated seven unprecedented culinary techniques, including ice cream cooled with liquid nitrogen and frying in sugars.

Two years after the launch of his unique molecular cuisine menu, Ettore was awarded his first Michelin star. Ettore has since been re-awarded this star every year since 2004, encompassing 15 consecutive years of Michelin-starred stature – an impressive feat for any chef.

Bocchia’s culinary career, which now spans over two decades, includes consulting for the Costa Crociere group, signing the menus of all their gourmet restaurants. Furthermore, in addition to the many events he has curated, he was the Chef selected to oversee the standing dinner for the launch of the Large Hadron Collider at CERN in Geneva in 2008. He has also collaborated with the Research Centre of Ferrara (CFR), Studio Ambrosetti, Festival della Scienza di Genova, the National Institute of Matter Physics (INFR) and Brera Academy (Trattoria Salvatore).

The Chef is also a published author, and among his publications are “The extemporary ice cream” that he co-wrote with Davide Cassi (Sperling & Kupfer) and “The essence of the Invisible: Understanding molecular cuisine” (Aliberti Publishing Company).

Ettore’s dedication to careful scientific research of food products has allowed him to master his techniques and come to the conclusion that in order sublimate the product the plate, it is imperative to search for raw materials of the highest quality. Thus, the Chef’s endless search for excellence continues…

At Grand Hotel Villa Serbelloni’s Mistral Restaurant, to the backdrop of the stunning Lake Como, Ettore incorporates his carefully sourced first-rate produce into a menu featuring traditionally inspired dishes that follow the seasons, as well as a tasting menu of molecular cuisine, of which the chef is the prime expert in Italy.

The raw materials I usually select to create a dish.

I would fly to the Asador Etxebarri, in Spain.

A machete, a pot, a sleeping bag, a lighter.