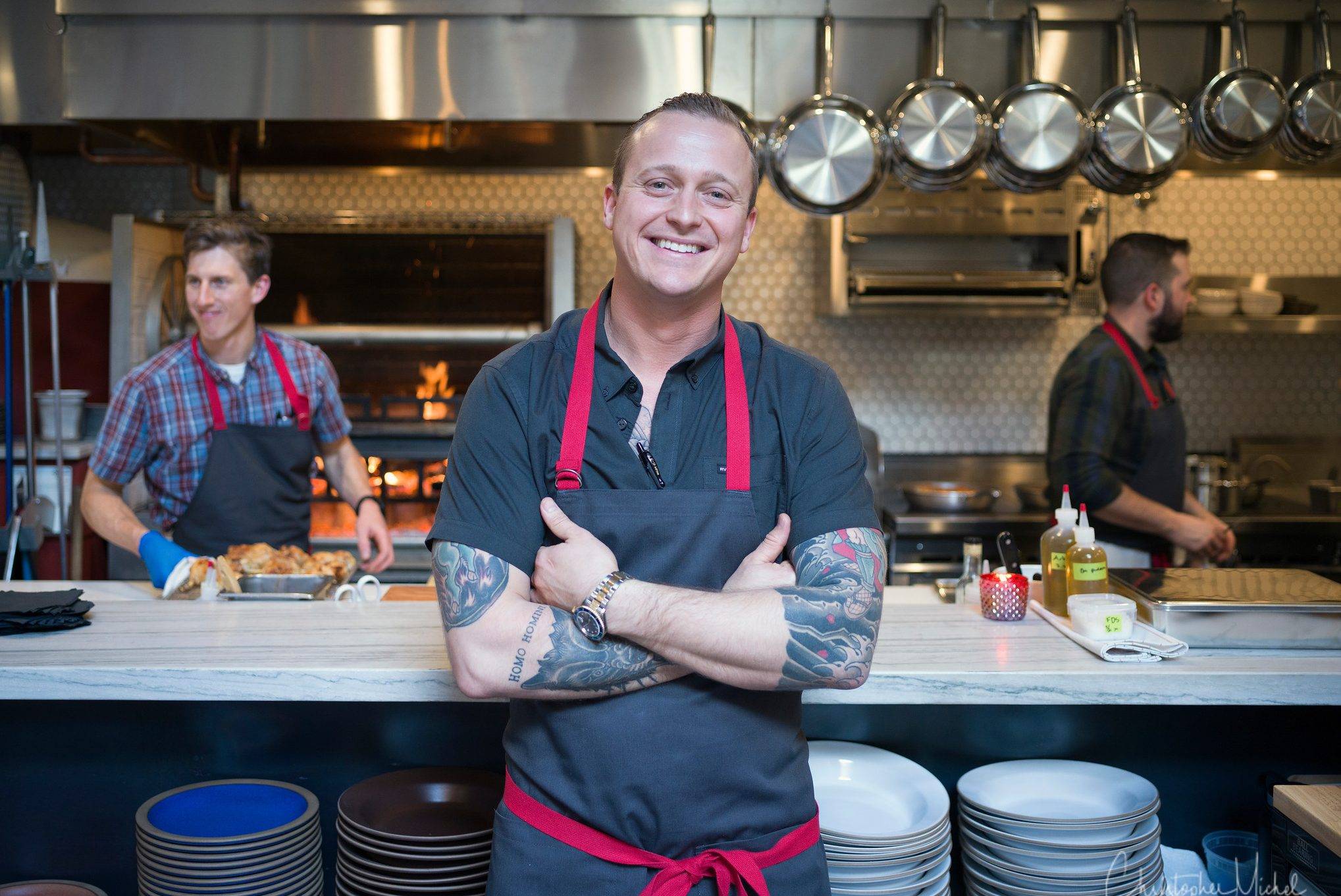 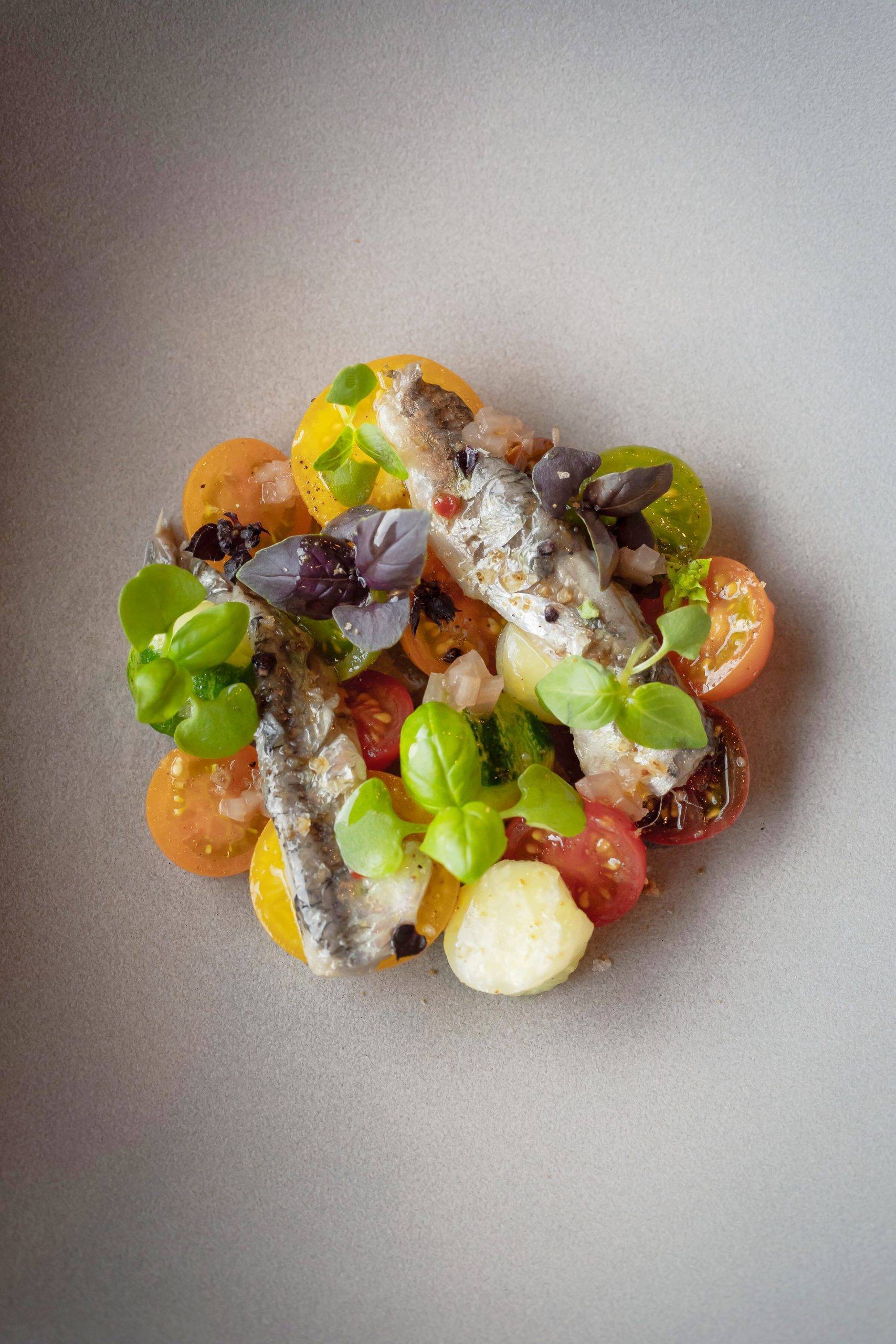 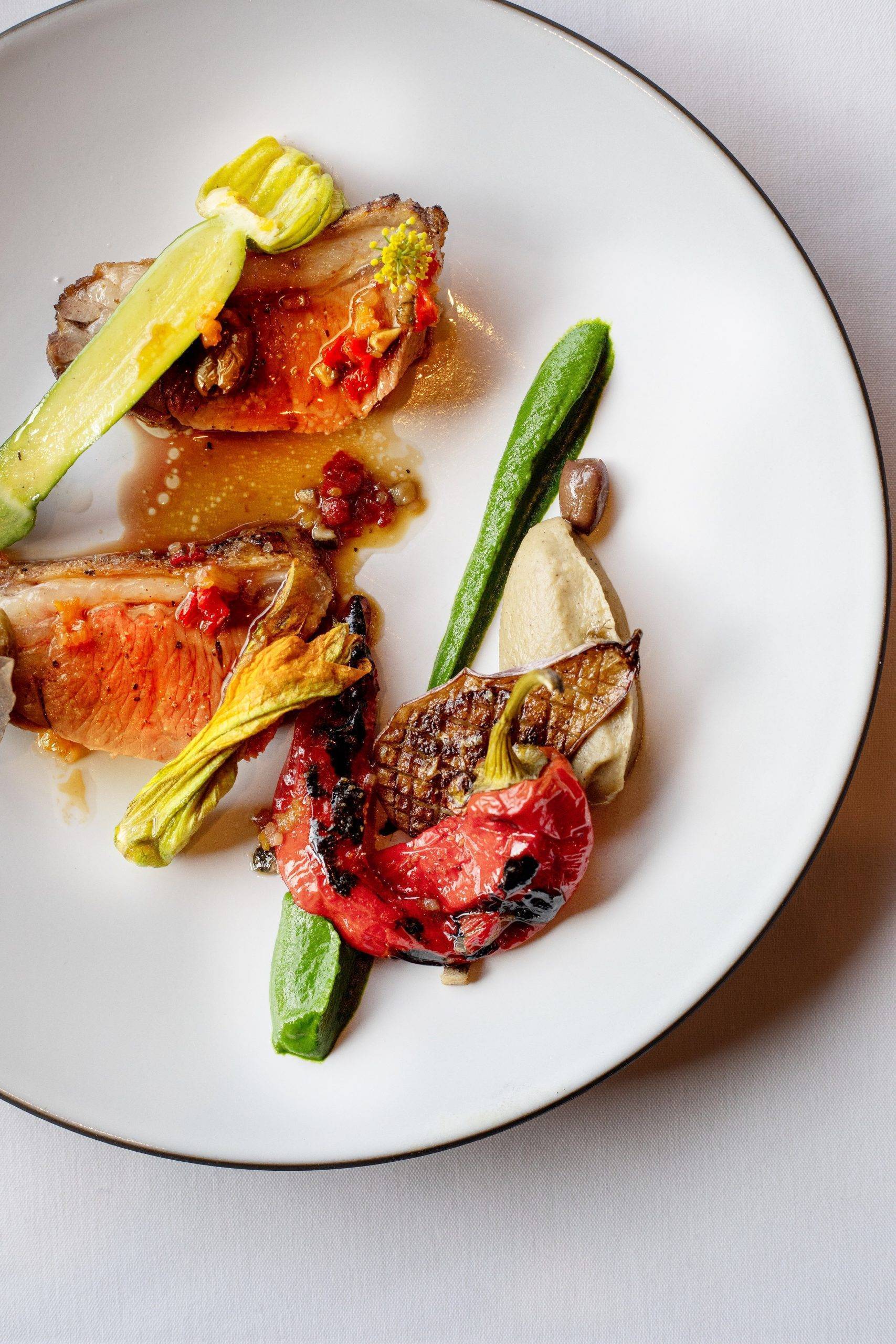 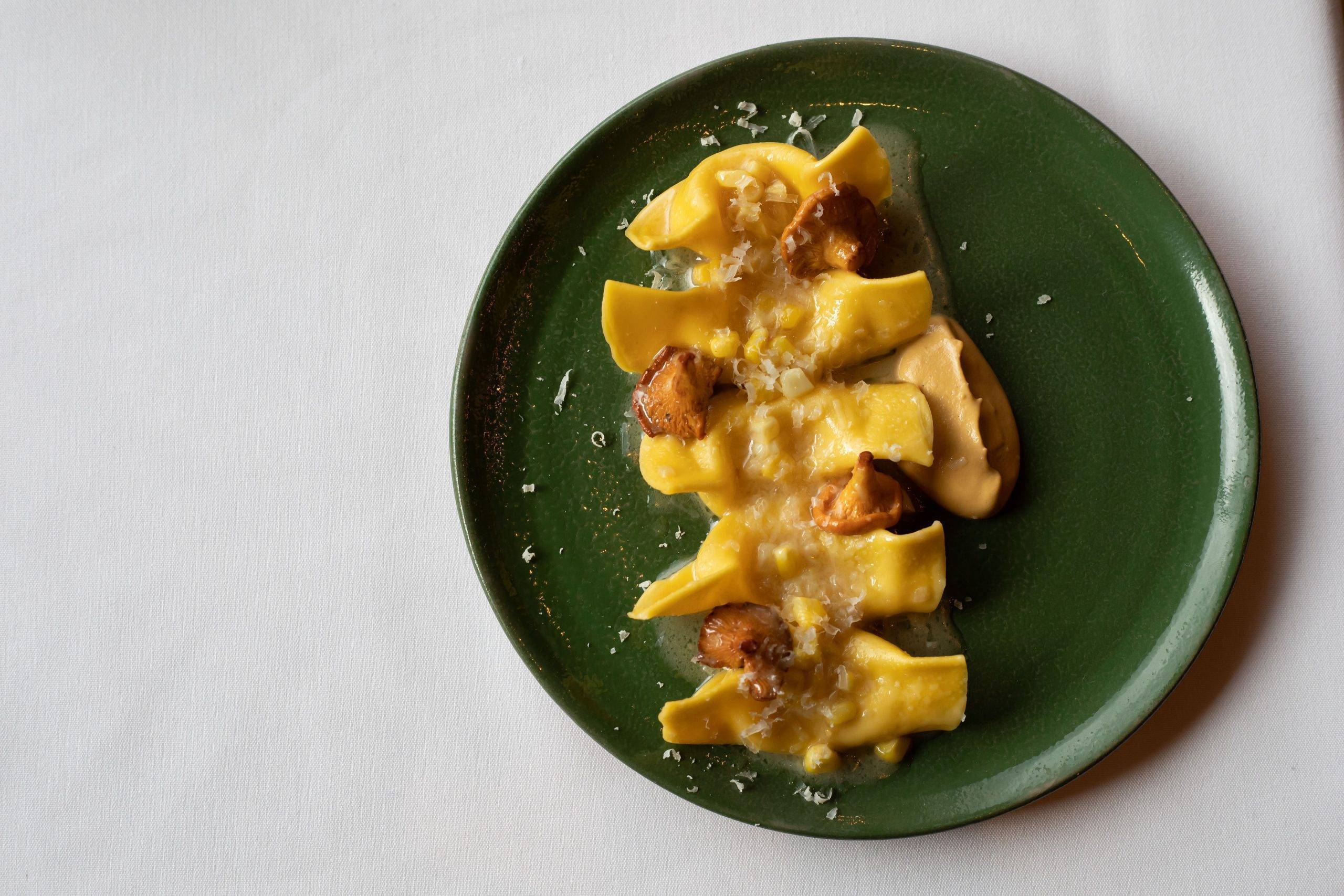 A native of the Bay Area, David Nayfeld, is chef and co-owner of Italian hot spot Che Fico in San Francisco’s Nopa neighborhood where warm hospitality, wholesome food and delicious cocktails are the order of the day.

Boasting an impressive list of restaurants on his resume, Nayfeld has gained culinary experience working alongside some of the most revered names in the industry. Taking his first job at the age of 13, he has understood the value of hard work from early on. Starting off working at a local produce market, he then moved into the kitchen, taking on various roles in restaurants throughout his teenage years.

After school, David continued on pursuing his passion for cooking by enrolling in The Culinary Institute of America and completing two externships, at Nobu in New York and at Aqua in San Francisco. Impressed with his hard work and talent, Aqua held a position for Nayfeld while he finished culinary school and after graduation, the young chef moved to San Francisco to take up the position of line cook at the restaurant.

After two years in San Francisco, Nayfeld was offered the opportunity to work with the chef of the century Joël Robuchon and in 2005, he joined the opening team at the chef’s Las Vegas restaurant, Joël Robuchon at The Mansion at MGM Grand. While part of this team, the restaurant earned a host of accolades including three Michelin Stars, Mobil Five Stars and the AAA Five Diamond Award.

In 2007, Nayfeld made his dream of cooking in New York City a reality when he returned to Manhattan to work at award-winning restaurant Cru. A year later, he accepted the highly coveted Senior Sous Chef position at Eleven Madison Park, a restaurant that not only would help define him as a chef, but would change the culinary landscape of New York City. While part of the Eleven Madison Park team working under chef Daniel Humm, the restaurant received international acclaim and multiple awards including The World’s Best 50 Restaurants, numerous James Beard Awards, Three Michelin Stars, and Four Stars from The New York Times.

In search of further growth and inspiration, Nayfeld embarked on a nearly year-long trip around Europe in 2012, where he worked with some of the most renowned chefs at the world’s top restaurants including Albert & Ferran Adria’s Tickets and 41 Degrees in Spain, Philippe Rochat in Switzerland, Jacques Genin in Paris, Mauro Colagrecco at Mirazur and Clare Smyth from Gordon Ramsay in London.

Upon his return to the US, Nayfeld headed back west, this time to Los Angeles to serve as the inaugural chef for the seasonal, rotating-chef pop up, Fifty-Seven. San Francisco has always held a special place in the chef’s heart, however, and so he soon returned back home to  to open his own restaurant.

In 2016, David partnered with Matt Brewer formerly of Hogsalt Hospitality and fellow Eleven Madison Park alum Angela Pinkerton to open Che Fico in March 2018. Che Fico is a laid back Italian Taverna that serves a rustic Italian menu featuring handmade pasta, pizzas and housemade salumi plus dishes from his family’s Jewish-Roman heritage known as “Cucina Ebraica.” In September 2018, Bon Appetit named Che Fico as one of the Top 10 Best New Restaurants in America.

In April 2019, the trio opened Che Fico Alimentari, an off-shoot of Che Fico, inspired by the wine bars of Rome. Located downstairs to Che Fico, Alimentari continues the trio’s mission of providing a convivial space to gather with friends to share great food, wine and warm hospitality.

With an innate drive and hunger to explore all areas of the business, Nayfeld goes above and beyond the kitchen to broaden his knowledge in all areas of the restaurant business, from management classes while with Union Square Hospitality to pursing his interest in wine. Nayfeld is a certified sommelier, having passed the first two levels of The Court of Master Sommeliers.