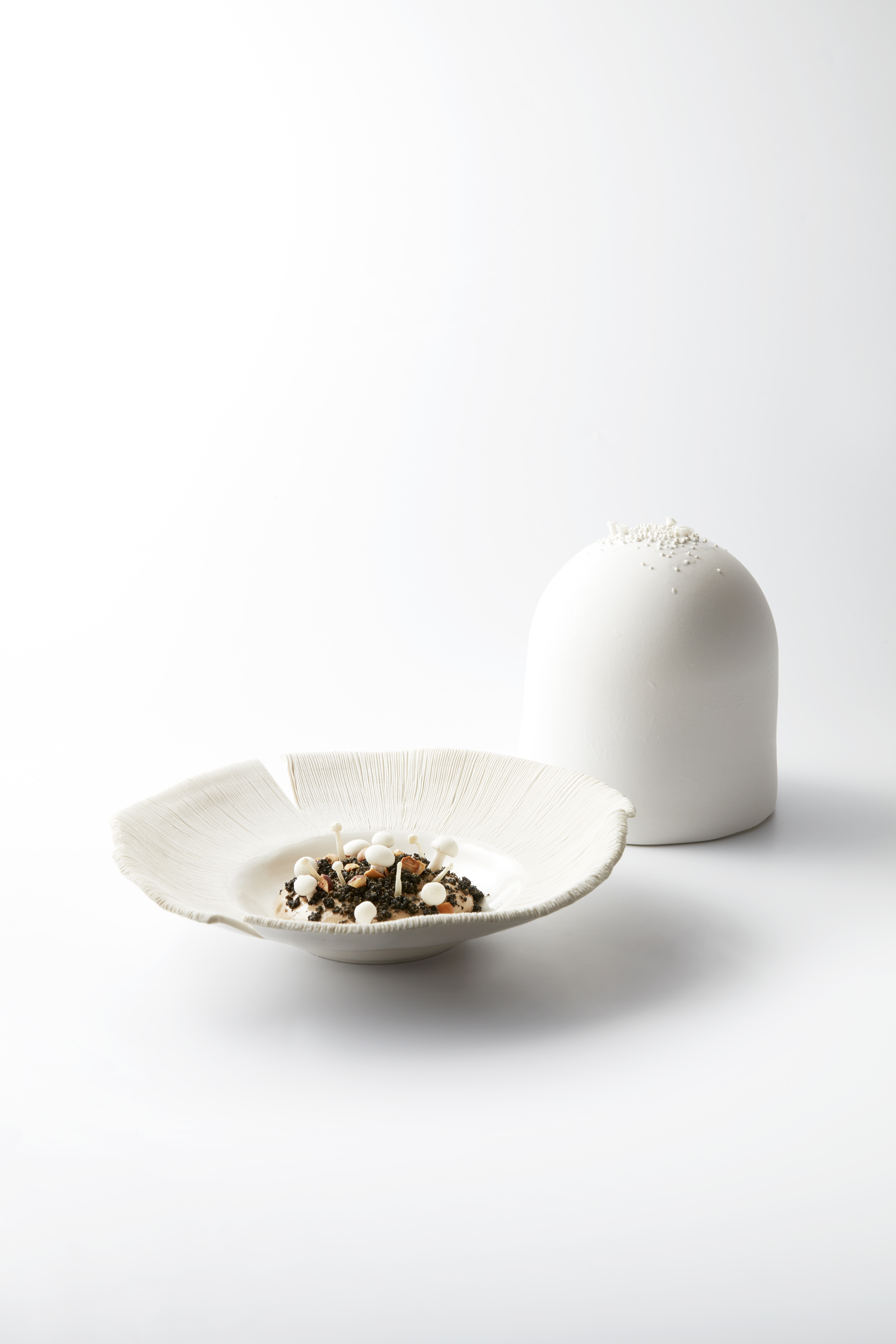 Christopher Hache was born with gastronomy in his blood, and so, it is no surprise that the French Chef decided to follow in his father’s culinary footsteps. The chef who now helms L’Ecrin at Hôtel de Crillon uses inspiration from his travels to create fine-dining dishes which push the envelope of classic French cooking, creating surprising yet delicious flavour combinations that have put chef Hache’s name on the culinary map.

Hache studied at Auguste Escoffier High School, where he obtained a CAP qualification in cooking and a BEP diploma in the restaurant industry. After graduating, he began training at 3 Michelin-starred Lucas-Carton with Alain Senderens. He went on to gain further experience working with chef Eric Briffard and chef Eric Fréchon at the Bristol Hotel, which earned its third Michelin Star while Hache was part of the team.

In March of 2013, the Hôtel de Crillon closed to undergo renovations, and Hache took this opportunity to go travelling. He spent his 2 year sabbatical traversing the Asia and the Americas, meeting and cooking with notable chefs in these regions, which lead him to discover new flavours, ingredients and cooking techniques that he loved. Some of the restaurants he visited include 3 Michelin-starred establishments in  the United States, Peru, Chile, Brazil, Singapore, Japan, Great Britain.

The new products and techniques and methods of preparing these products that Hache was exposed to during each of his stays overseas inspired him to experiment with his own style of cooking. Now the chef weaves these international influences with his classical French culinary savoir-faire, creating daring dishes with bold flavours.

Hache’s new style of cooking that combines technical sophistication with culinary genius, is displayed through his repertoire of dishes served at L’Ecrin, that reopened in July 2017 with the newly renovated Hôtel de Crillon, and earned him a Michelin Star a mere 6 months after reopening. The restaurant also holds 3 hats from Gault & Millau with a rating of 16.5/20.

Hache used L’Ecrin as his culinary playground, in which he explored new cuisine inspired by his travels, allowing him to reinvent his culinary style. Hache also uses the seasons to guide his cuisine.

Hache has since left L’Ecrin to pursue his own restaurant in the small town of Eygalieres in the south of France, which it set to open its doors in April 2019.

I always look to travel whenever I can and seek what the rest of the world has to offer – I love discovering new flavours and learning new things alongside some of the world’s greatest chefs. I am also lucky enough to work with some incredible colleagues at L’Ecrin, I work closely with Head Sommelier Xavier Thuizat to ensure that each dish is perfectly paired and with Claire Sonnet, the director of the restaurant L’Ecrin, giving our guests an unforgettable experience in Michelin worthy excellence.

A spoon, my favorite utensil in order to taste everything; a good set of knifes; a large, well-crafted wooden table; a soccer ball.