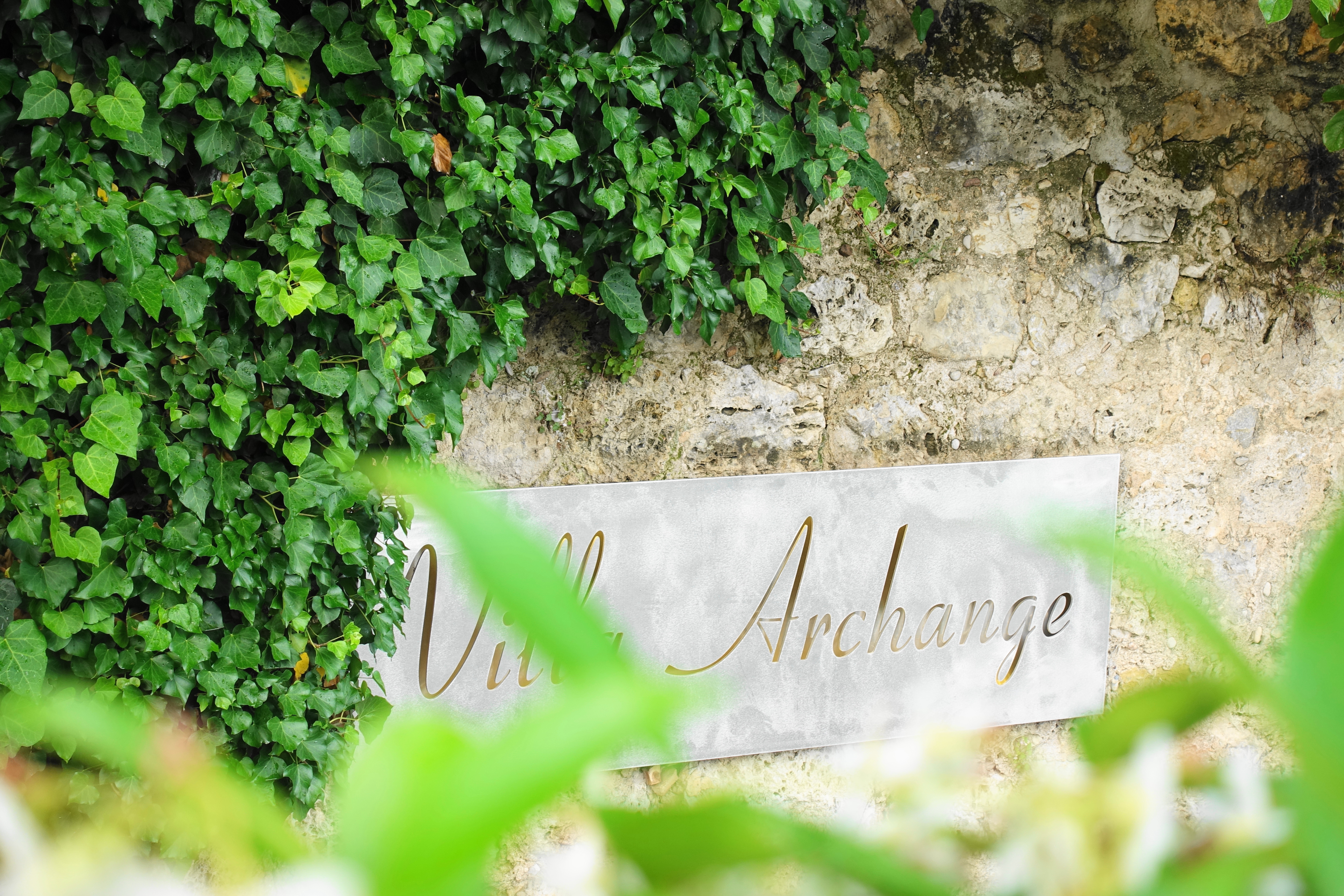 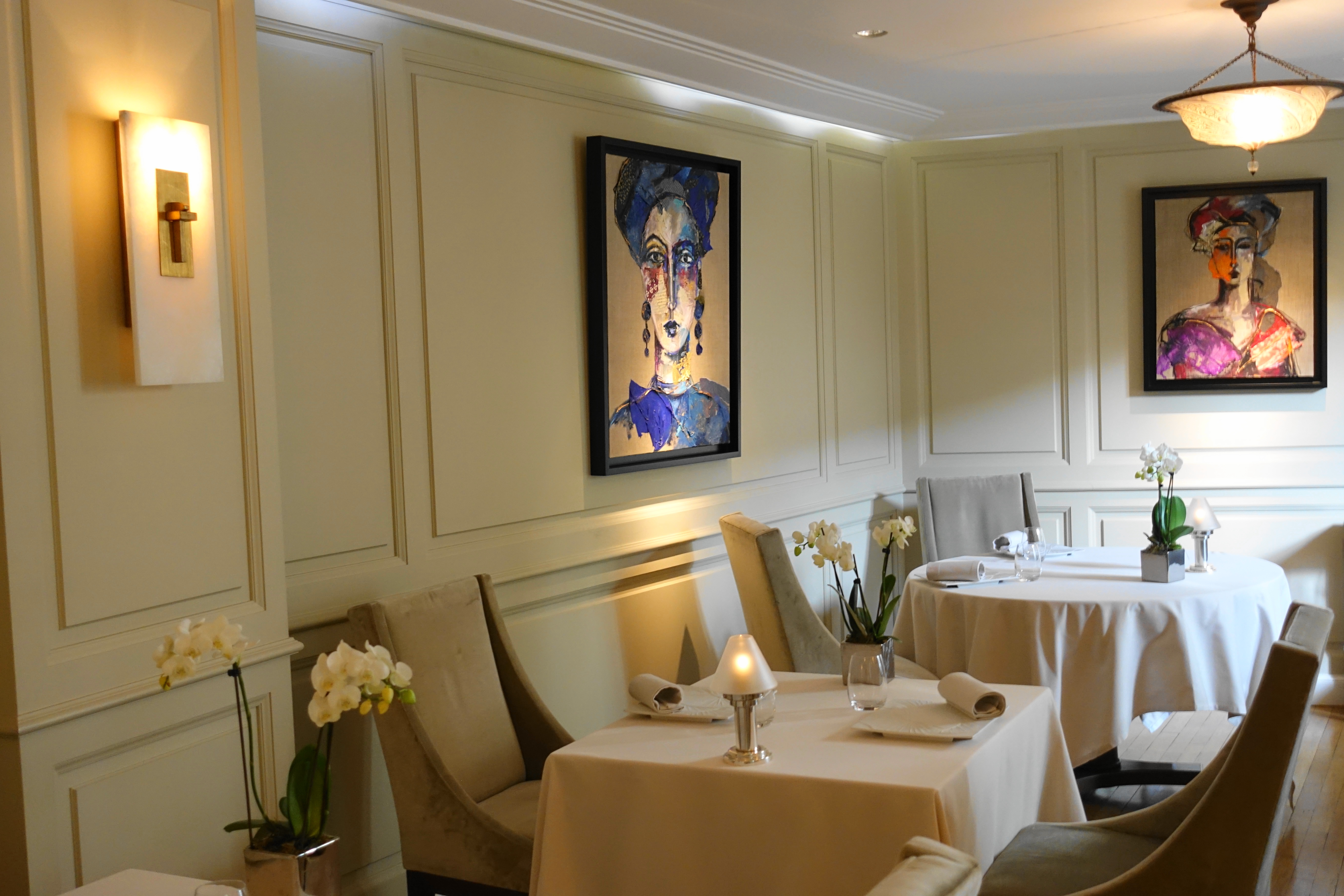 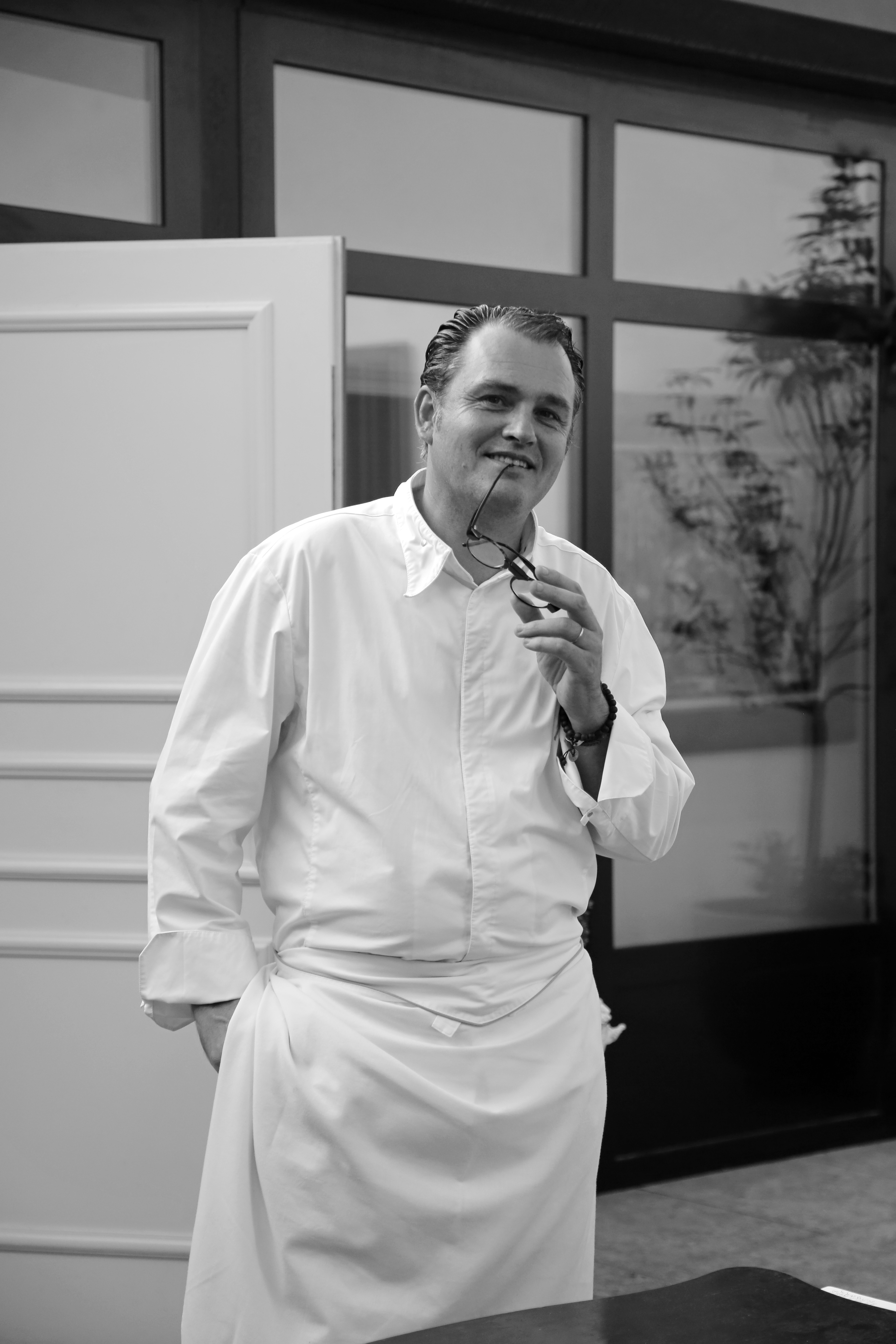 A born and bred French chef, Bruno Oger looks to the products from the ocean for inspiration, using seafood to create the most delectable dishes worthy of their two Michelin-star status.

Bruno Oger was born on 9 May 1966 in Morbihan, Brittany, in the northwest of France. It was at the young age of 12 that the now chef fell in love with the culinary arts. From that point on, he was determined to pursue a career in the culinary industry, and promised himself that one day he would work in a three Michelin-starred kitchen.

Bruno earned his CAP (vocational training certificate) at the age of 17, followed by his BEP (technical school certificate) from the Lycée Hôtelier de Dinard in Brittany.

Shortly thereafter, at the age of 21, the newly graduated chef landed a pair of interviews on the same day with two of France’s greatest chefs, Paul Bucose and Georges Blanc. He kept his promise to himself and took up working in the kitchen of Georges Blanc’s three Michelin-starred restaurant in Vonnas, Bresse.

Two years later, Bruno was awarded the opportunity to manage Georges Blanc’s kitchens at Normandy, one of the restaurants at the luxe Bangkok Oriental Hotel. Successfully managing a kitchen team of 15 cooks was an impressive feat for the 23 year old, and as a result, he returned back to France in 1993 to Georges Blanc’s kitchen as executive chef.

In 1995, Oger moved to Cannes, where he was hand-picked to helm the kitchens of the grand La Croisette hotel. Not long thereafter, on his 29th birthday, Bruno opened the La Villa des Lys restaurant – an exclusive gourmet dining experience for the most discerning of palates.

In 1997, Oger’s restaurant was awarded its first Michelin Star. In 2000, with the restaurant having earned a score of 18/20 by Gault&Millau, Bruno was also named the Best Chef of the Year by the prestigious gastronomy guide. In 2003, Oger received the Chevalier des Arts et Lettres medal from Jean-Jacques Aillagon, the French Minister of Culture and Communication.

In 2005, after many years of hard work and dedication, Bruno was awarded a second Michelin Star for La Villa des Lys  – his talent was undeniable and finally, his innovative approach to French cuisine was honored by his peers and recognised by the gastronomy press.

Oger also catered for many of the Cannes Festival official dinners, including those of the 50th, 60th and 65th-69th anniversaries – a huge honor for the chef indeed.

In 2009, Bruno met  Michèle Tabarot, Deputy Mayor of Le Cannet and her right-hand-man, Claude Serra. This introduction set the foundation of their soon-to-be partnership at Le Cannet in the prestigious French Riviera.

A few months later, in May 2010, La Villa Archange was born. Only 10 months after the restaurant’s doors opened, it was awarded two Michelin Stars. In 2016,  La Villa Archange became part of the Relais & Chateaux family.

The gorgeous, 26-seater gourmet restaurant serves up the finest of French cuisine in the ambiance of a character-filled private mansion with the most elegant, plush and refined décor. The private, shaded inner courtyard is just as beautiful with its towering trees and lush greenery.

Some of the signature dishes at La Villa Archange include the “Lobster and Caviar Aquarium”, “Scallops Chess Board with Truffle and Lemon Caviar” and “Wild Strawberry Strawberry Traou Mad”.

The sea and its resources.

My wife and kids obviously, some water, a knife, and some matches!