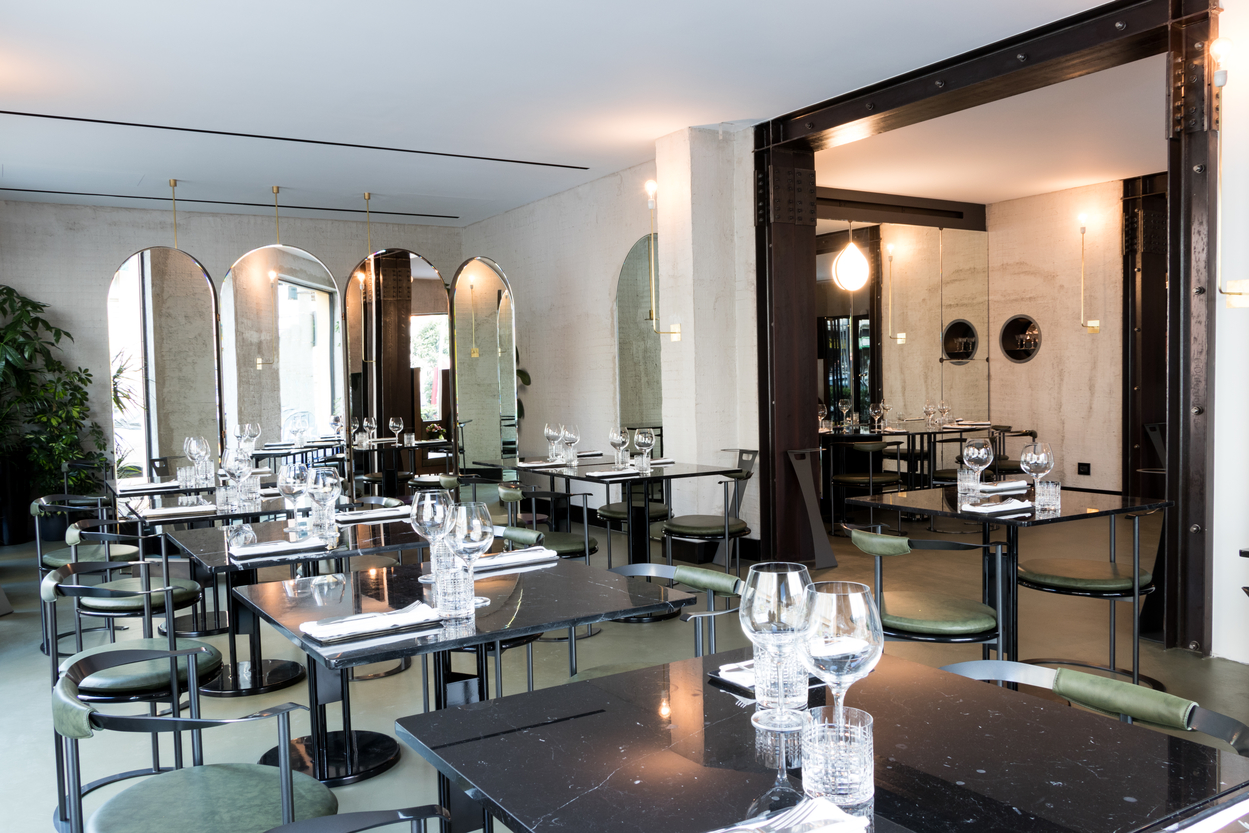 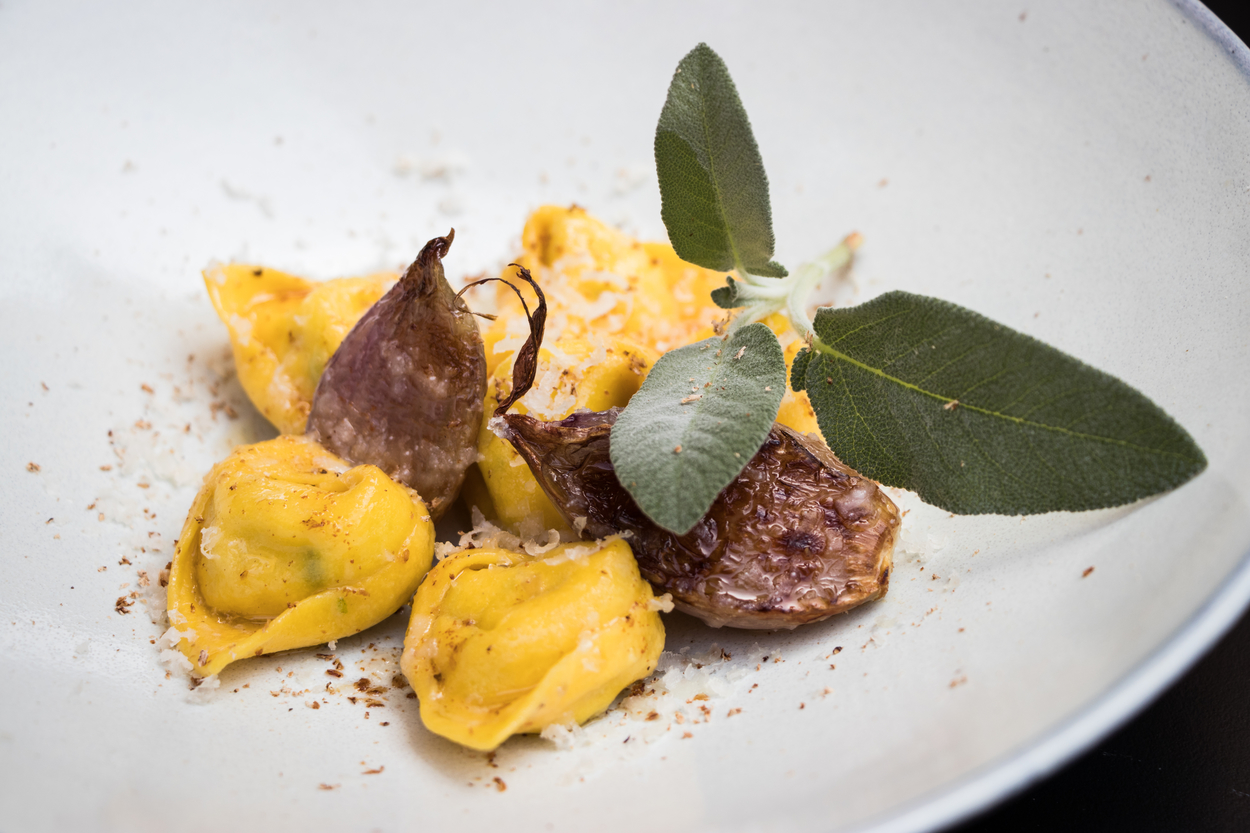 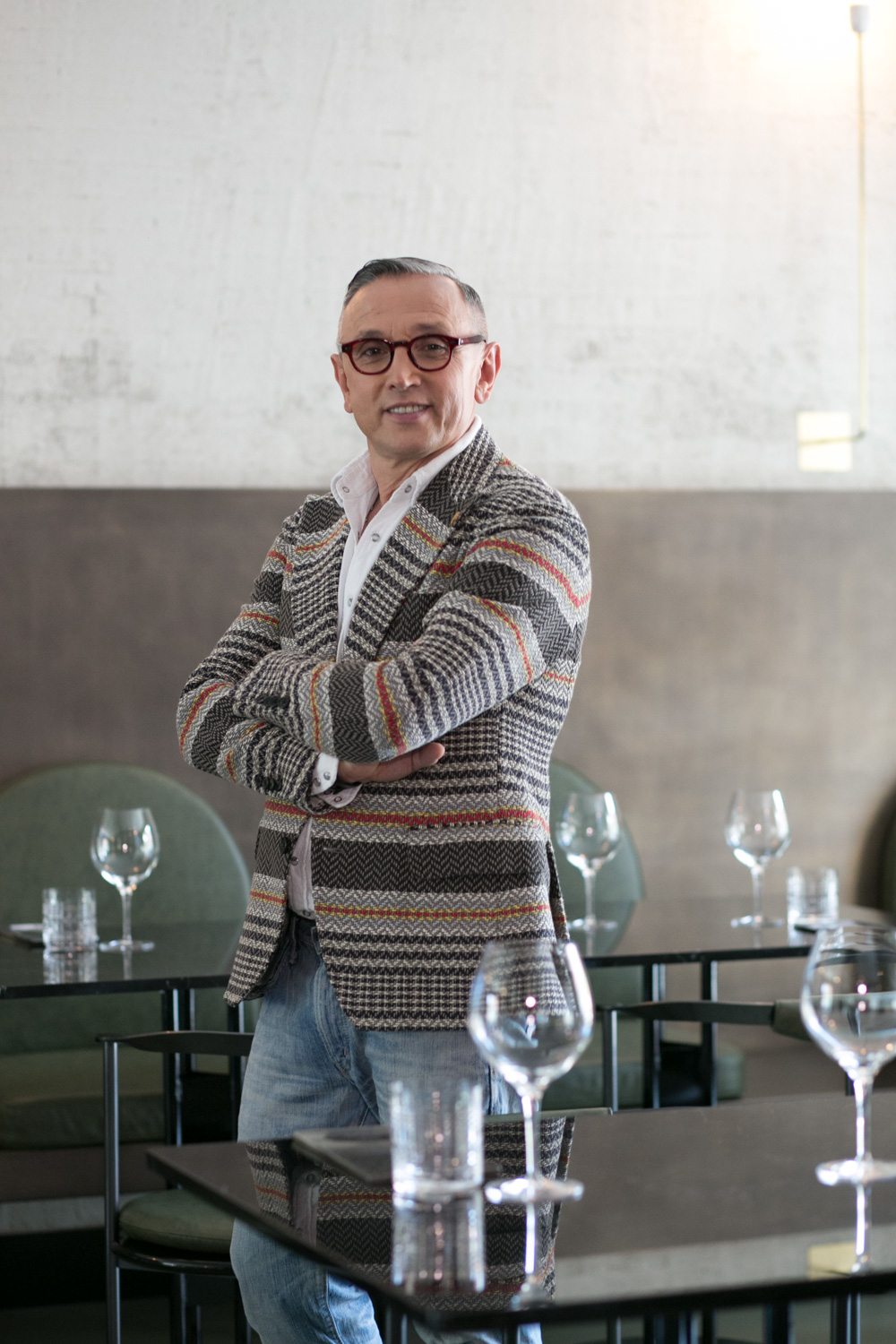 His cooking philosophy is based on a refined technique,fast cooking and, above all, the excellent quality of theraw materials that he chooses, because from amediocre product the only thing you can obtain is amediocre dish.He worked in the USA and in Latin America.

Together with the chef Carlo Cracco, chef Antonino Cannavacciuolo and the american restaurateur Joe Bastianich, is one of the judges in all editions of Masterchef Italia and in the first edition of Celebrity Masterchef.

In June 2016 he launched “Fourghetti”, his new restaurant in Bologna.