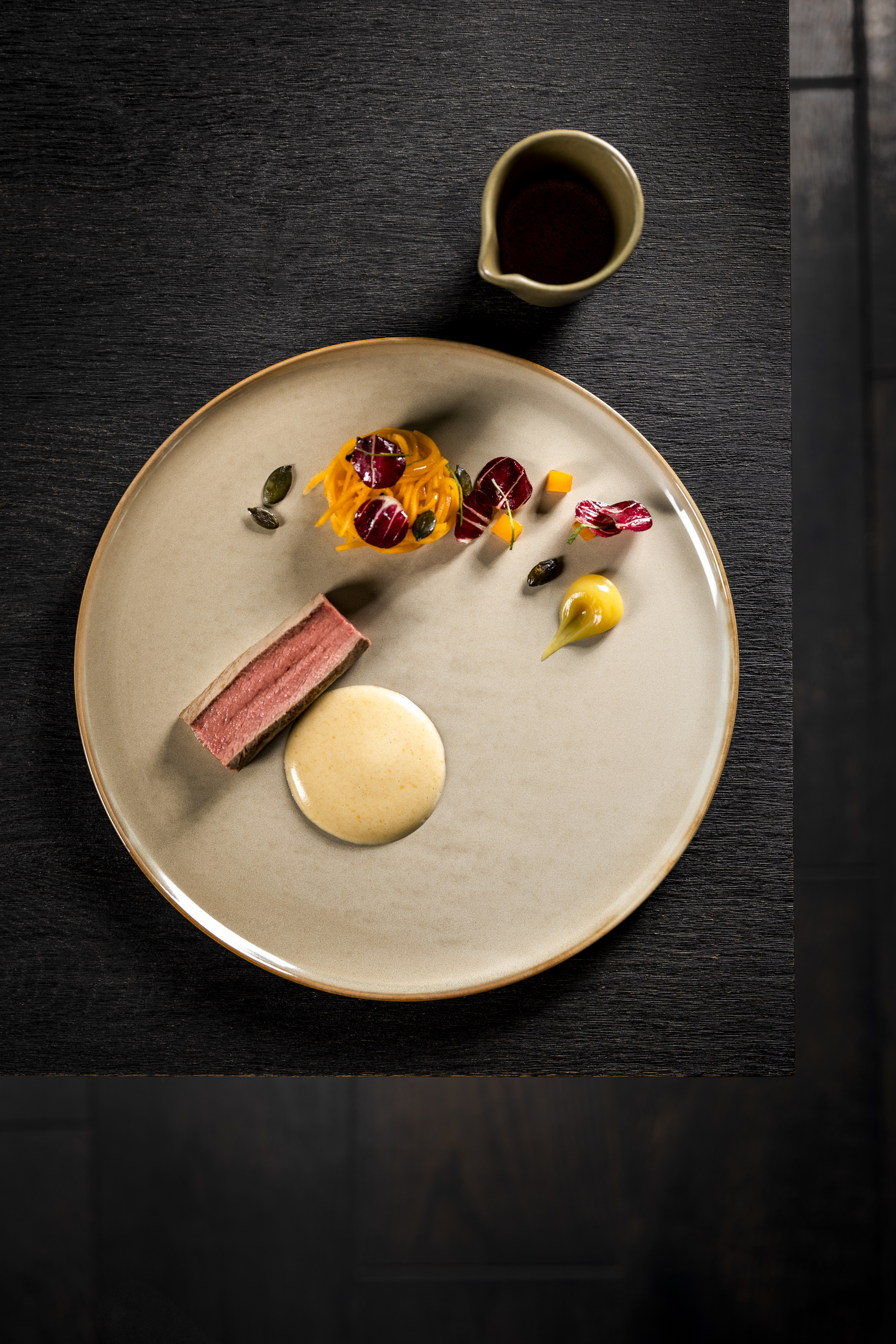 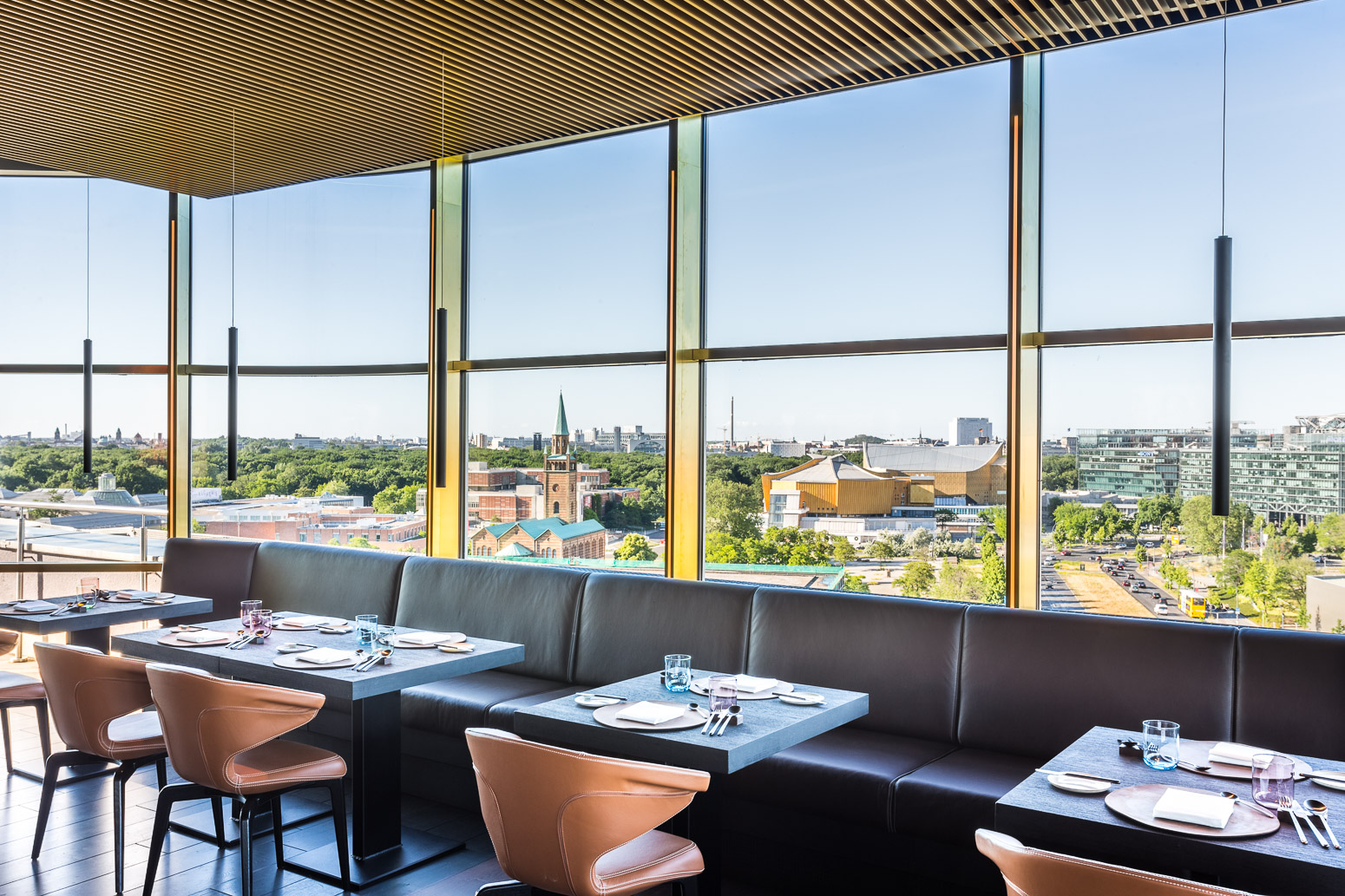 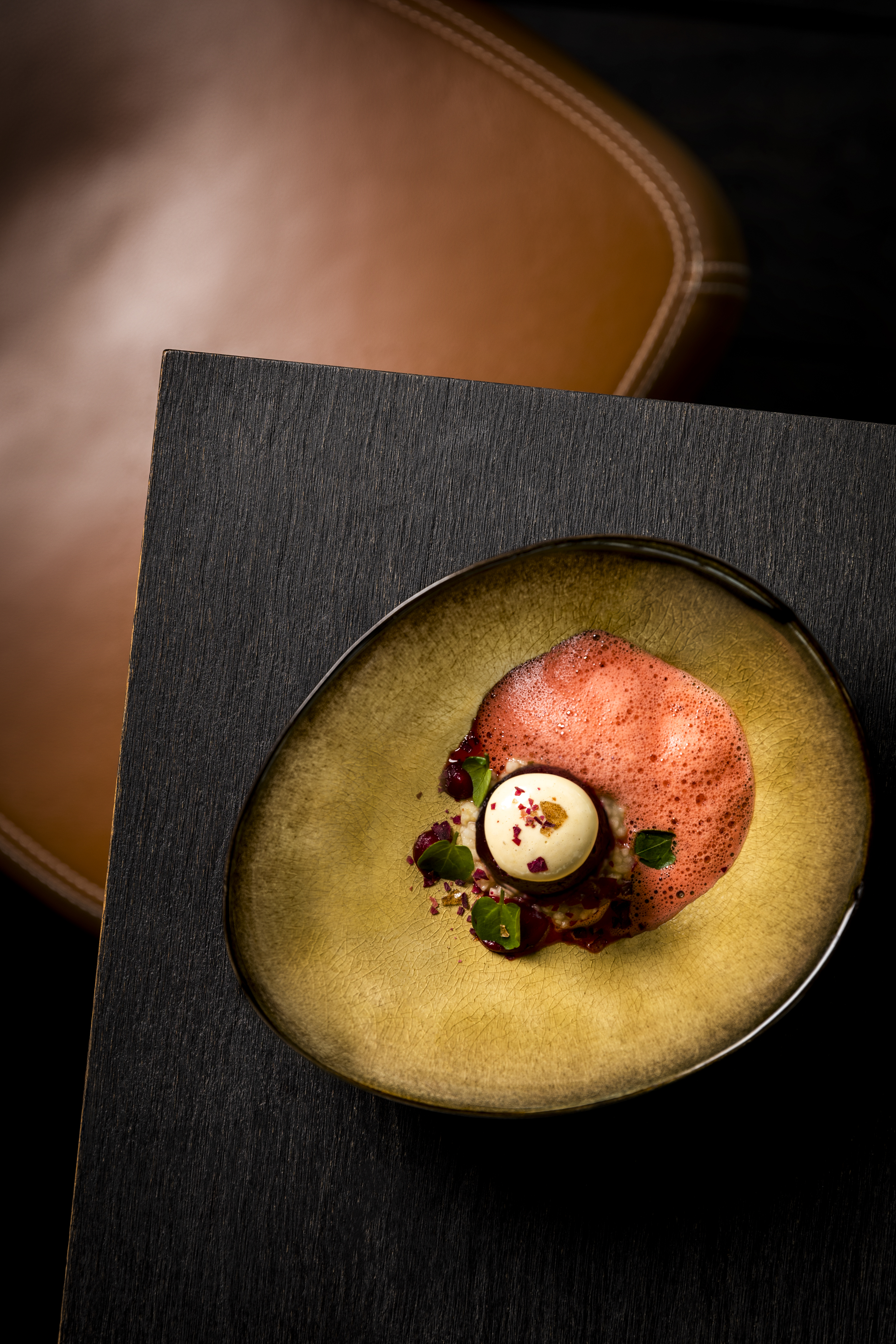 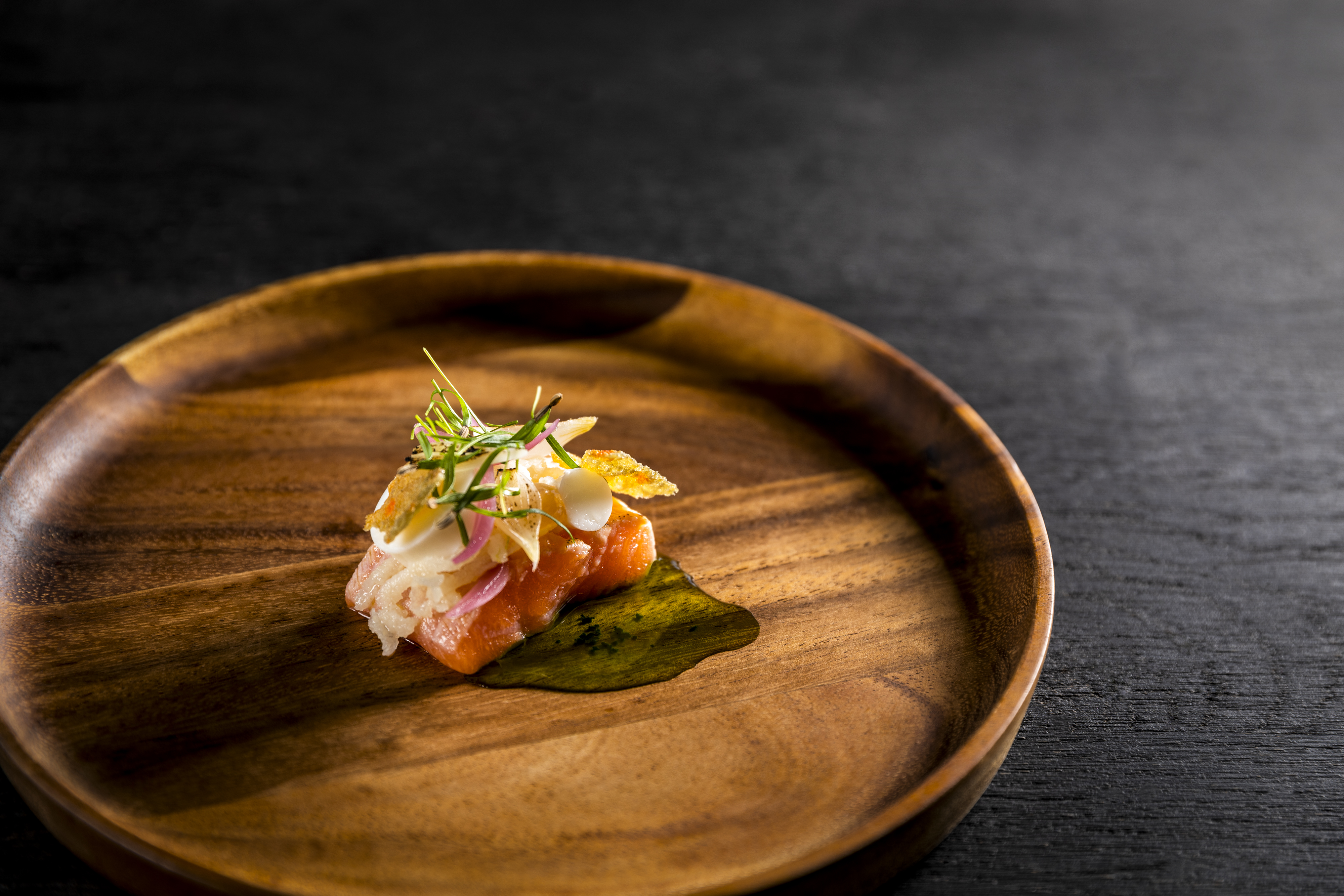 Executive Chef of Michelin-starred Golvet in Berlin, Björn Swanson, is a German chef who uses only the best ingredients to create delicious dishes grounded by his German roots.

Born and raised (as the son of an American)  in 1984 in Berlin, Björn grew up in one of the poorer areas of the city in a district called “Schöneberg” – a neighborhood which is strongly influenced by Turkish and Arabian people.

Food did not play a large role in Björn’s family, and so when  he was a kid, it was not his dream to become a chef. Instead,  he dreamt of serving in the army,  seeking a career in the military. At the age of 17, he went to the States to volunteer for the Marine Corps. A year and a broken knee later,  he was released with all honors and returned to Germany to pursue his education.

With a lot of luck, he he found his future in a restaurant kitchen. After staging in Michelin-starred kitchens such as those of Christian Lohse (2 stars), Michael Kempf (2 stars) and Marco Mueller (2 stars), his first position as head chef came in 2014 at the Relais & Chateaux Gutshaus Stolpe – a 5 star hideaway resort in Mecklenburg-Pommerian, close to the Baltic Sea and the Polish border.

After 3 very successful years, Björn received the opportunity to move back to Berlin. Here, in the rooms of the former 40seconds nightclub, he had the chance to create a very unique concept of his own.  In 2017, he returned to Berlin to lead the project, creating the concept and implementing everything according to his ideas. The result is Golvet. A casual fine dining restaurant on almost 500 square meters with one of the best bars in town.

“Our goals are clearly defined and so we won’t have (only) one Michelin star for long.”

His pursuit of the culinary industry also led him to meet his wife, Christina, with whom he has 2 children.

My roots and the city of Berlin.

Christopher Kostow / The Restaurant at Meadowood.

My daughter Lily, my son Noah, my wife Christina & of course a nanny 🙂