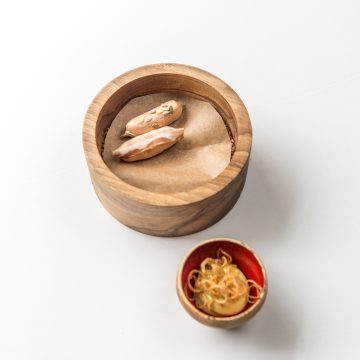 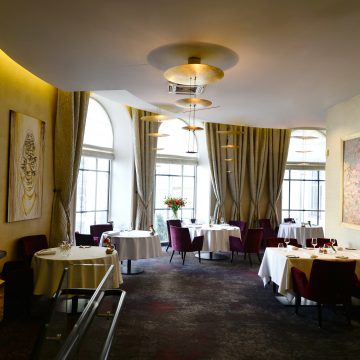 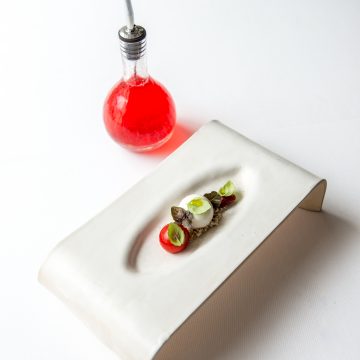 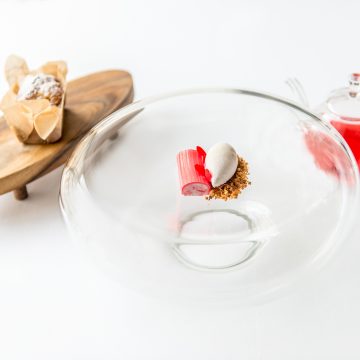 A master of flavour and sensory combinations, Andrea Camastra, helms the kitchen of Michelin-starred Senses Restaurant in Poland.

Born in Bari, Puglia, Italy, Andrea was brought up in the culinary tradition of his native city: respect and love natural products – something obvious in Bari, a place where fresh seafood is eaten raw.

Andrea honed his culinary skills at some of the best international restaurants, and he still continues to broaden his knowledge about Polish cuisine on a daily basis. Interestingly, his relationship with Poland is very also personal: Andrea has not only fallen in love with Poland, but also with a Polish girl.

Andrea Camastra has gathered a plethora of accolades during his culinary career, including being awarded the titles of Chef of The Year North England, Chef of the Future 2015 and Chef of the Year 2017 by the Gault&Millau Guide. He has been awarded one Michelin star for Senses restaurant since 2016.

Since 2015 Andrea has been a member of “Oxford Encyclopedia” for the highest achievement of lifetime and is now a Magistrate of Oxford University. He has also won the title “Best Foreign Chef 2014” by Warsaw Insider Magazine.