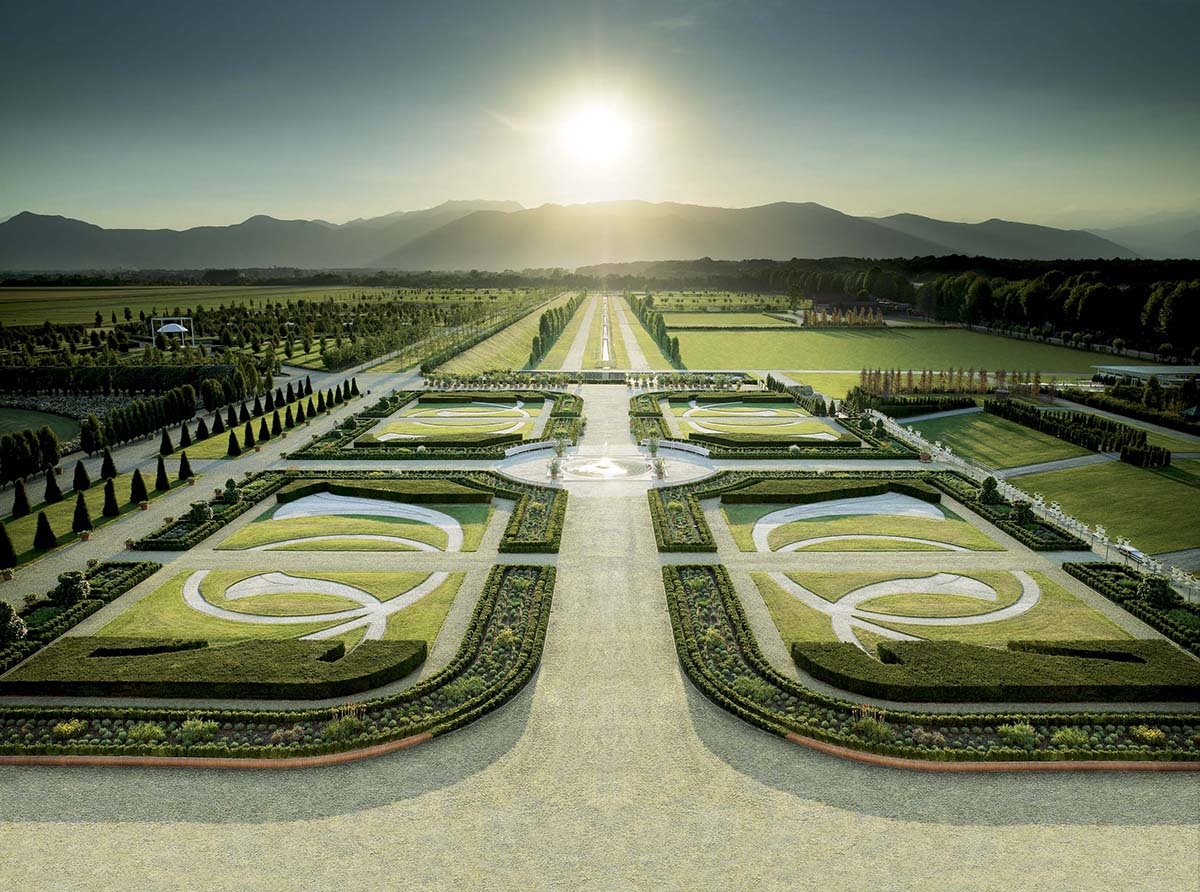 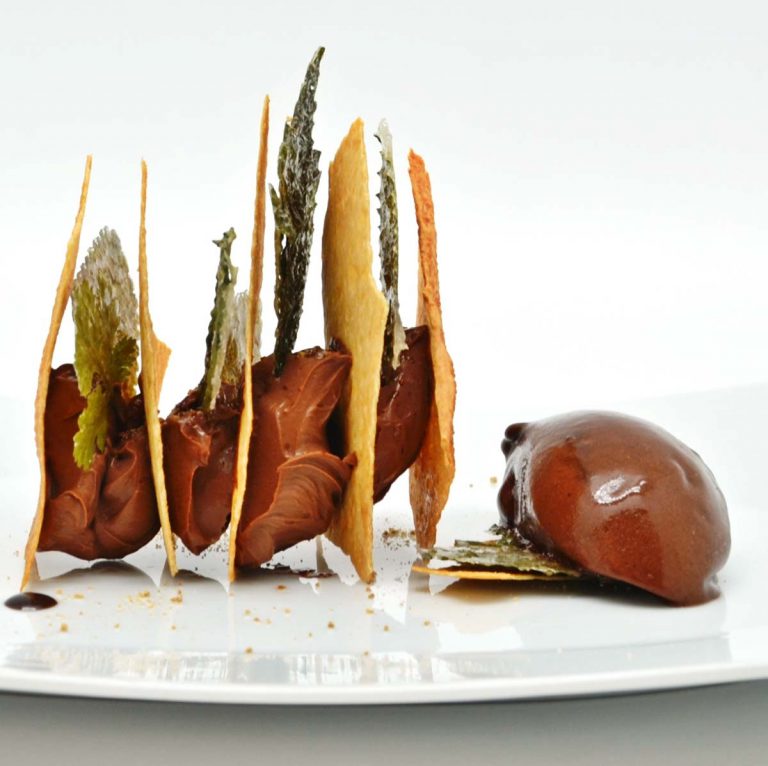 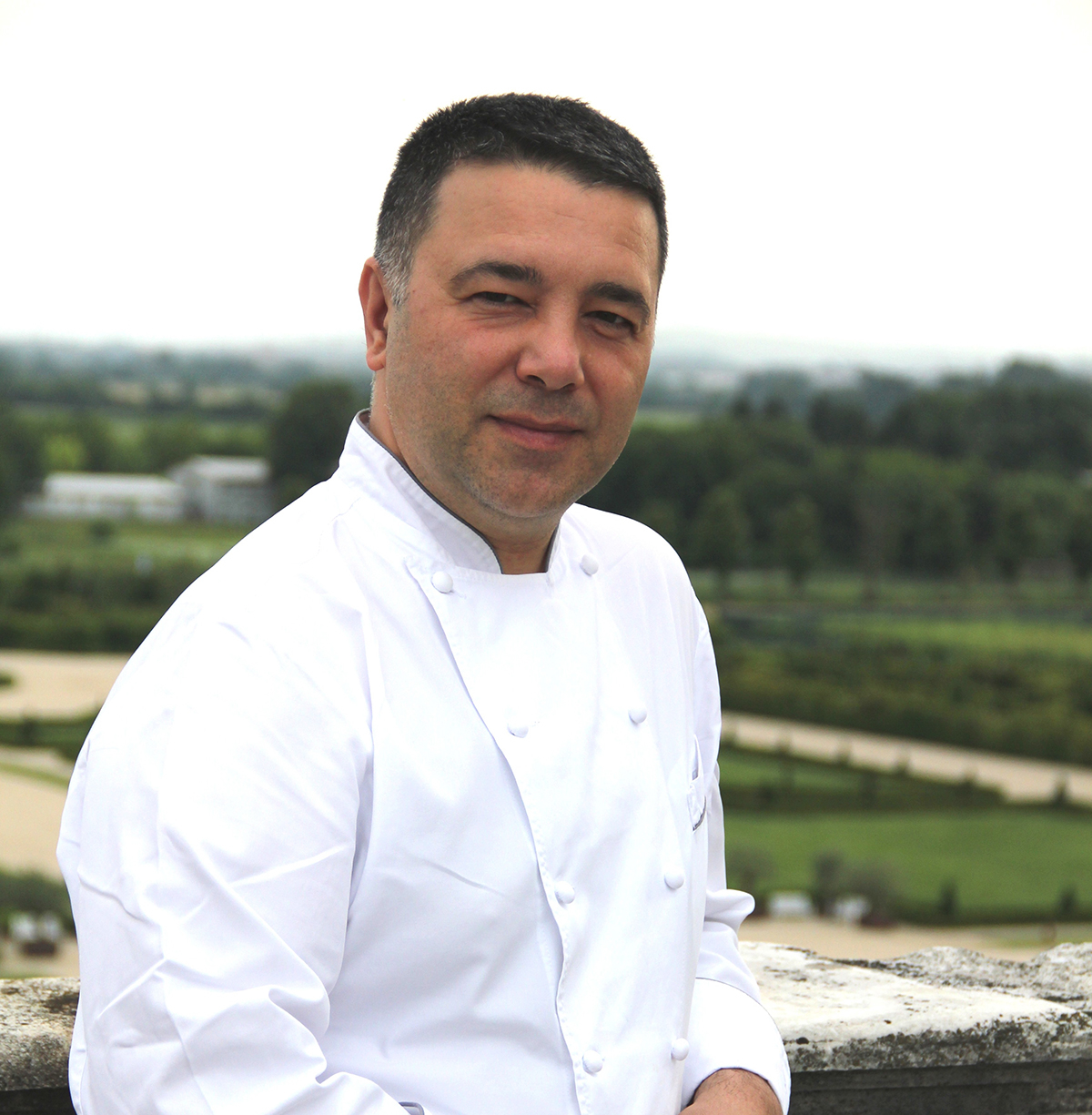 Piedmont, north Italy, Alfredo was born into a home where importance was placed on good food. In a place where there is no sincerer love than the love for food, his approach has its roots in an ancient culinary culture. Having completed his studies, from 1988-1990, Alfredo Russo served an apprenticeship at different of Piedmont’s

Piedmont, north Italy, Alfredo was born into a home where importance was placed on good food. In a place where there is no sincerer love than the love for food, his approach has its roots in an ancient culinary culture.

Having completed his studies, from 1988-1990, Alfredo Russo served an apprenticeship at different of Piedmont’s Michelin starred restaurants.Feeling the benefits of training and with a touch of enthusiastic self-confidence, at the age of 22, Alfredo opened Dolce Stil Novo. Three years resolute work earned him his Michelin star and less than 12 months later he met the criteria to enter Jeunes Restaurateurs d’Europe. In 2004, the leading Italian culinary guide “L’Espresso” awarded Alfredo the title “Italy’s bestyoung chef” thanks to the unquestionable culinary excellence at his restaurant “Dolce Stil Novo”.

Alfredo’s acclaimed kitchen and personal style has also led to collaboration (2004-2008) with the Gran Hotel et de Milan. Heading the Hotel’s culinary-art direction means he develops and coordinates all aspects relating to food services within the Hotel and “Don Carlos”, its in house gourmet restaurant. While Dolce Stil Novo remains Alfredo’s “anteprima, semiotic laboratory”, at Don Carlos he chose to serve Lombardy specialties elaborated in his forever primo style. Other dishes included can and will only be found there. Alfredo has collaborated with Costa Crociere, Eurofly Service and Cristal Cruises to organize “Dolce Stil Novo” themed nights. He took care of the opening night of the Salone del Libro and the inauguration of the Artissima 2005.

The first restaurant inside a royal residence (an honor not even Versailles, Caserta, or St. Petersburg can lay claim to) – in a site brimming with history and memories of the past. In the Venaria, Dolce Stil Novo will be restored to its original splendor after two centuries of neglect. It will return to its function as an ideal meeting place for culture and the art of fine dining. It will be a place designated for hospitality and will welcome visitors of the shows and exhibitions as well as other guests.

The spaces are also completely new and renovated, with two grand dining rooms seating up to sixty guests. All the seats face the terrace of the Belvedere at the top of the Torrione Est and its Pavilion, affording breathtaking bird’s eye views of the entire Savoy residence andthe spectacular grounds. In 2011 The American Academy of Hospitality Sciences has awarded Alfredo Russo and the Dolce Stil Novo Restaurant with the International Five Star Diamond Award.

In 2013 the Italian Touring Club has declared Alfredo one of finest Italian chefs, Dolce Stil Novo restaurant is part of the “Olimpo della ristorazione” list.

Distinctive, distinguishing, multilevel (for everyone), pure (easy to understand), smiling.

Italyand its history, culture;a place where there is no sincerer love than the love for food.

If you could take a plan ride to any restaurant in the world, just for one meal, where would you go?

To the early morning fish market in Tokyo or Osaka to eat raw fishor a fabulous soup.

Avant Garde! Battle of the Chefs

This week we present Gal Ben-Moshe from Glass, Berlin vs. Alfredo Russo from Dolce Stil Novo | Which one will come out victorious as the avant-garde winner? 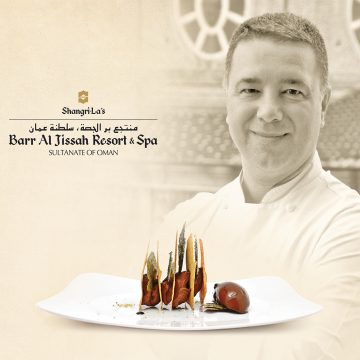