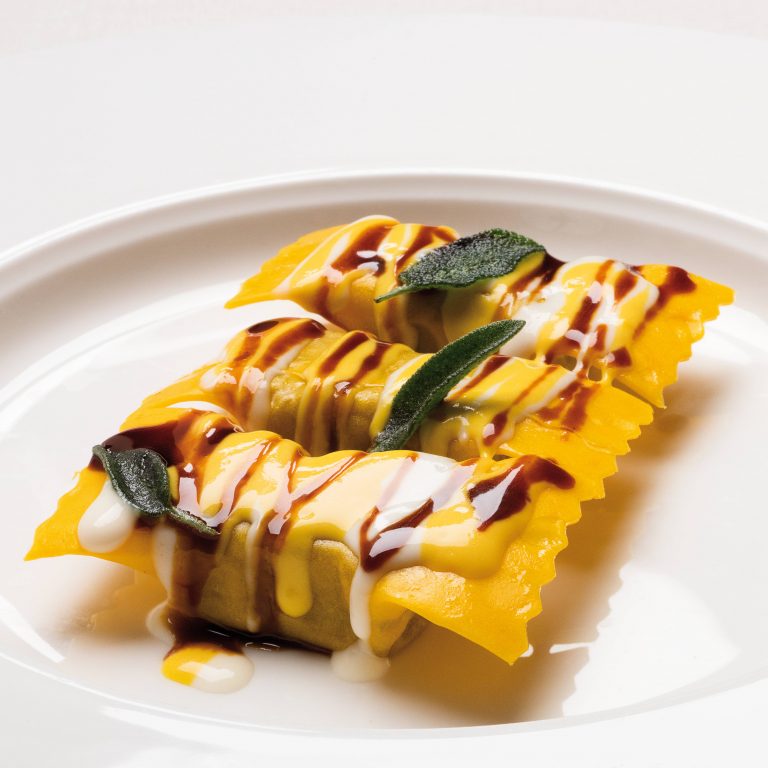 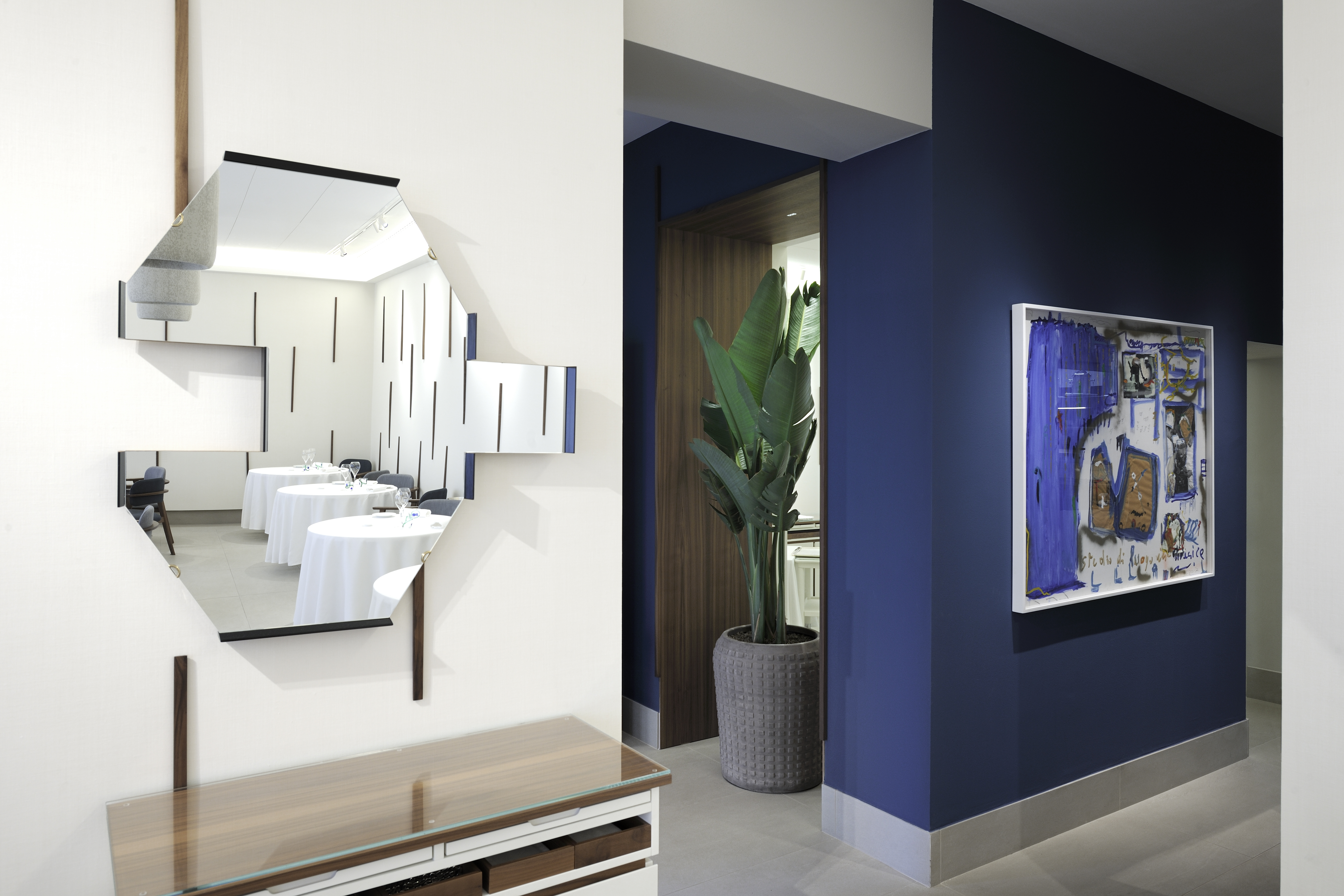 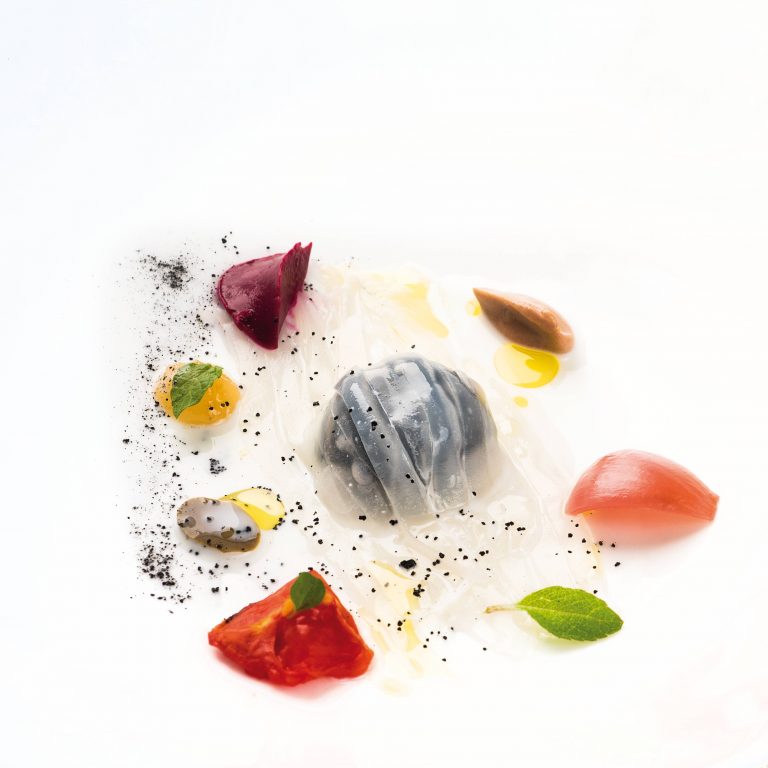 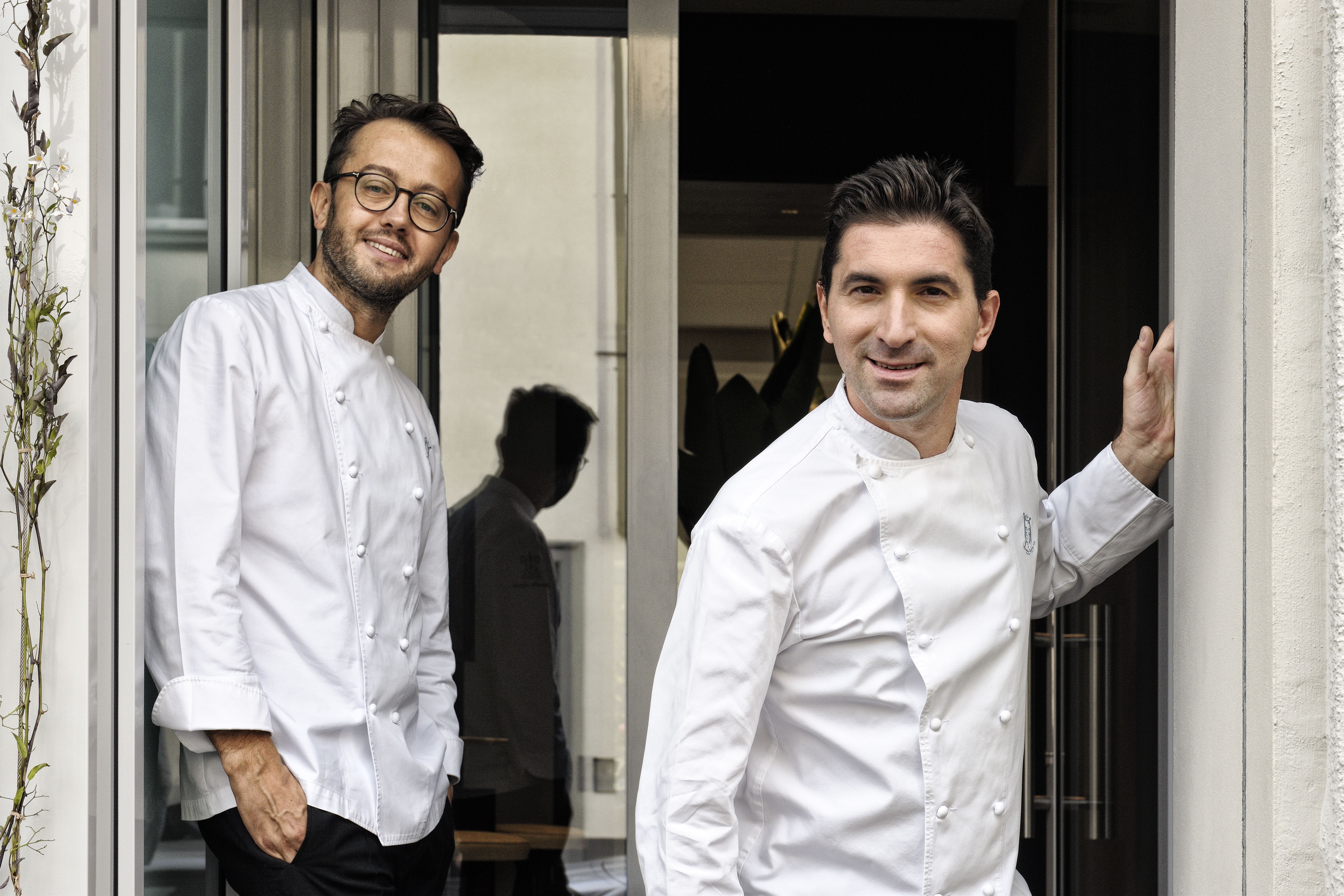 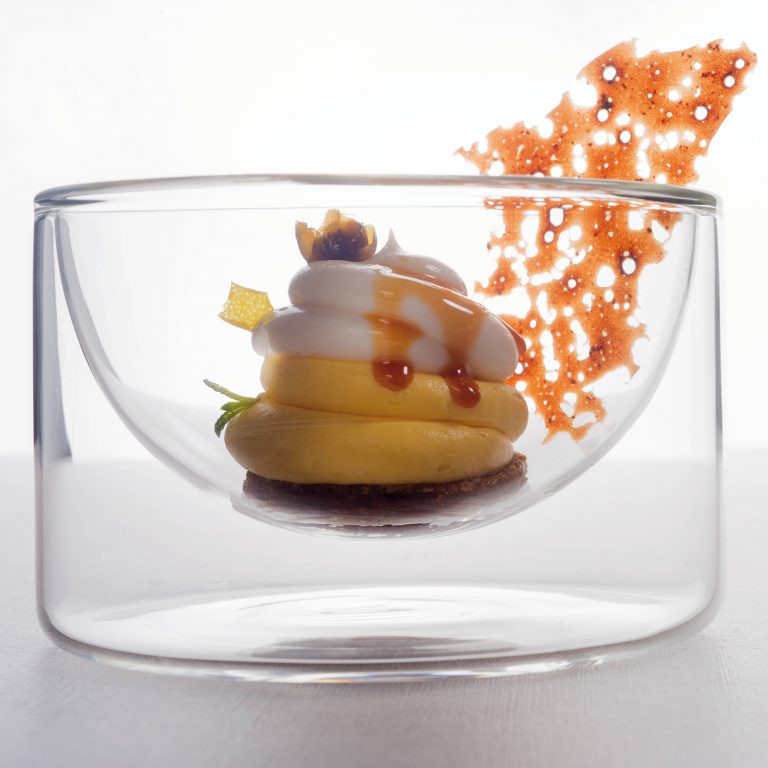 Chef Alessandro Negrini was born in 1978 in Caspoggio, Valmalenco. After finishing high school, he attended the Sondrio culinary school.  After graduation, he worked at Hotel Palace in Saint Moritz and then the Gallia Palace in Punta Ala. Thereafter, he was offered a position at  Il Luogo di Aimo e Nadia, where he worked for three years. He then moved to Geneva, where he worked at the Domaine de Châteauvieux for two years, followed by a year in the kitchen of Restaurant Dal Pescatore in Canneto sull’Oglio.

Chef Fabio Pisani was born in 1978 in Molfetta, Bari, where he grew up and attended culinary school. From 2000 to 2005, he worked in a few of the 3 Michelin-starred European maisons such as Grand Vefour in Paris, Waterside Inn in London and Dal Pescatore in Canneto sull’Oglio, Italy. It was at Dal Pescatore where the two chefs met, and since then have remained close friends and excellent colleagues in the kitchen.

Alessandro and Fabio left Dal Pescatore together and moved toj Il Luogo di Aimo e Nadia, willing and excited to build a new future for Il Luogo, establishing a new era for the restaurant. The duo are now co-owners of the historical restaurant, and responsible as a team for the cuisine, along with with Stefania Moroni who represents the third generation of the Moroni Family at Il Luogo. In 2014 Il Luogo di Aimo e Nadia became a member of Relais & Chateaux and in 2016 a member of Les Grandes Tables du Monde.

In 2018 Il Luogo was completely renovated, rethinking and expanding the available space. This allowed the relation between different areas to be favored, and a new space adjoining the restaurant with an open kitchen with an adjoining table and seats to be created. This was envisioned to be a space as close to the kitchen as was possible, designed to give exposure to all those who want to approach the world of cooking, for passion or professional ambition, through direct experience and knowledge of the history of Italian gastronomy, raw materials and the territory.

In April 2018, the chefs Negrini and Pisani, already owners of Il Luogo di Aimo e Nadia with Stefania Moroni, gave life to the first entrepreneurial project outside their maison, opening up a bistro in collaboration with Rossana Orlandi and Etro, BistRo Aimo and Nadia. This bistro combines the charm of a designer location with the pleasures of taste and conviviality.

The excellent raw materials that the Italian territory offers and the rich culture of Italian gastronomy, combined with the desire to innovate continuously to keep alive the great Italian cuisine and project it into the future.

Alessandro: sea water desalinator, a container of mixed seeds of grain, fruit and vegetables, my family.