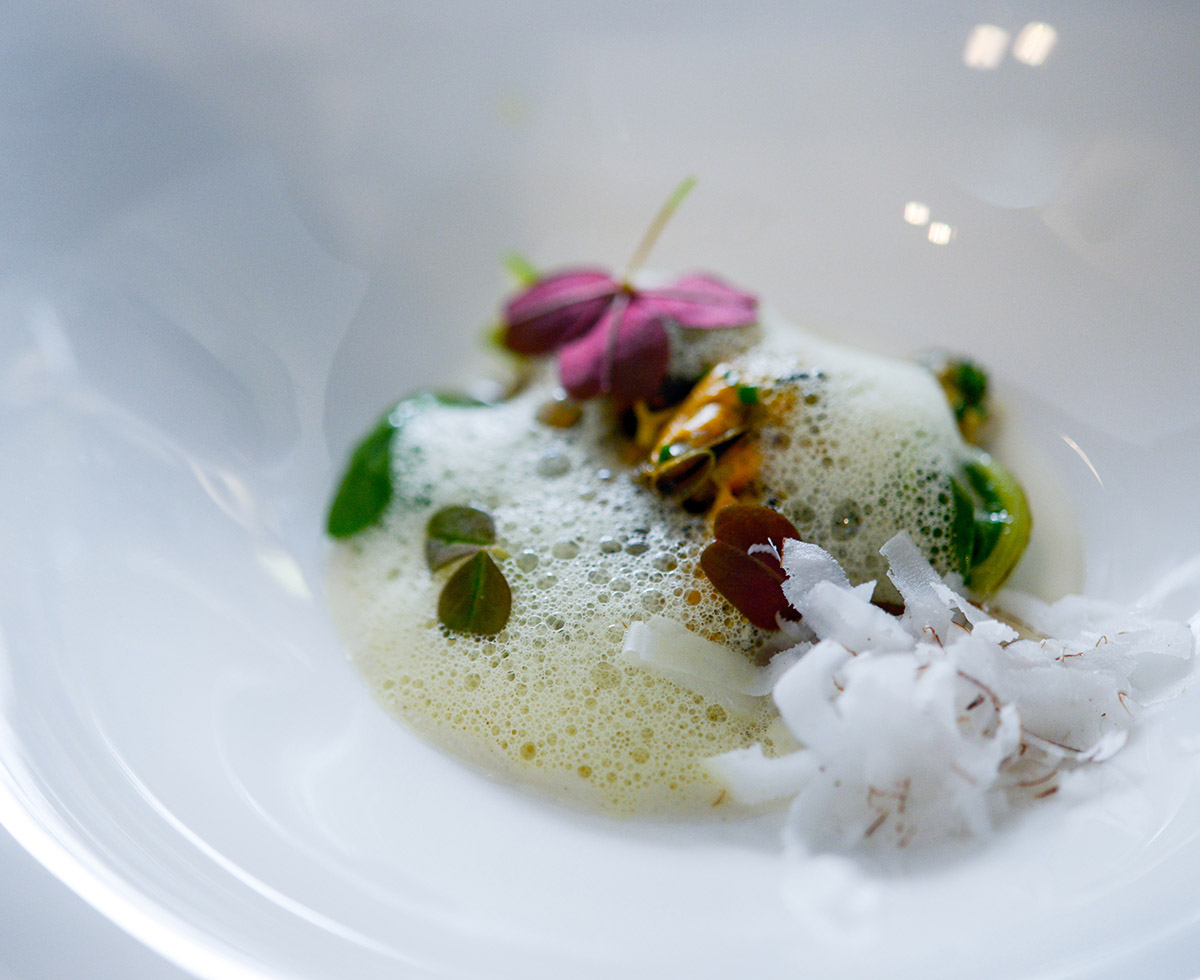 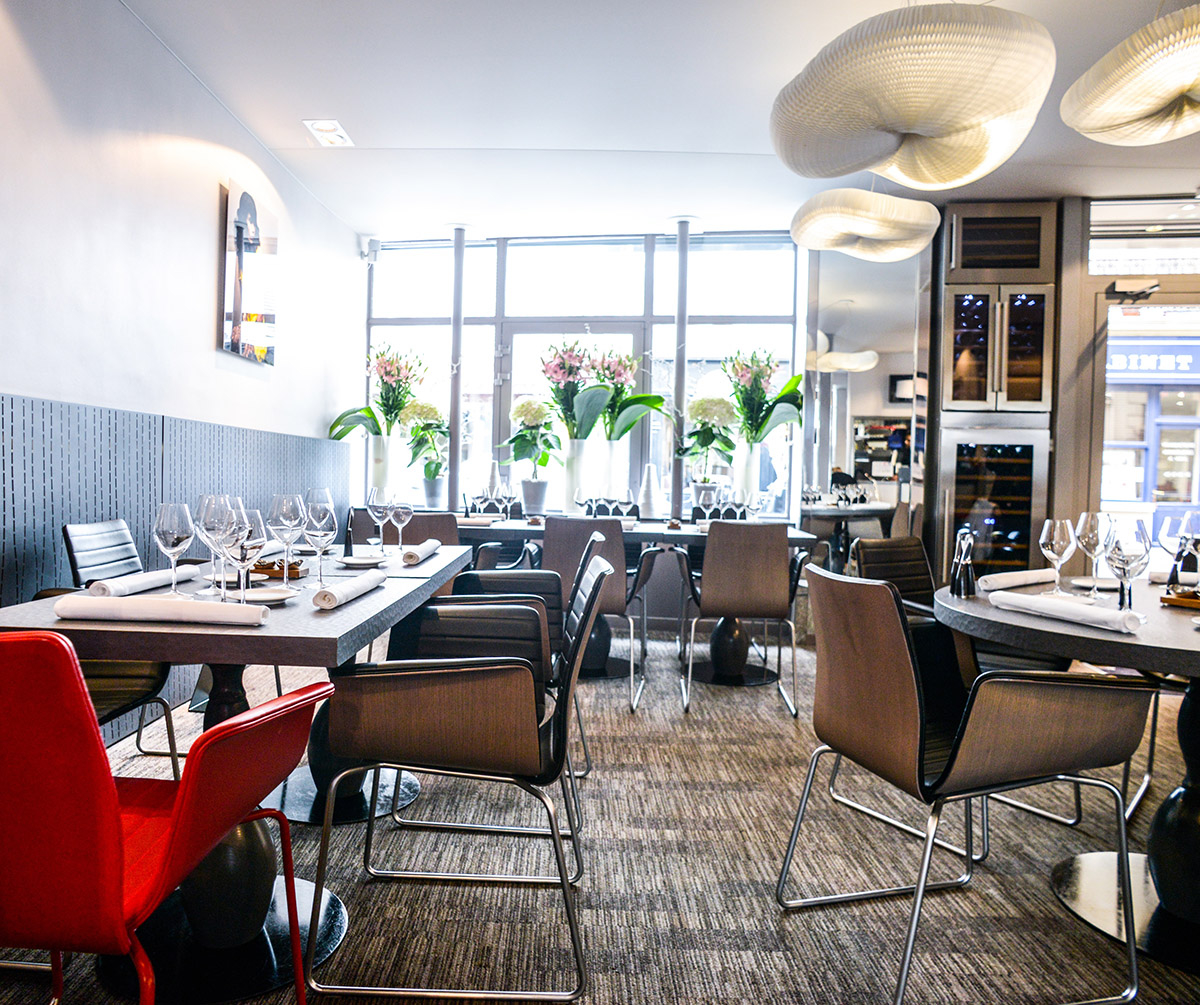 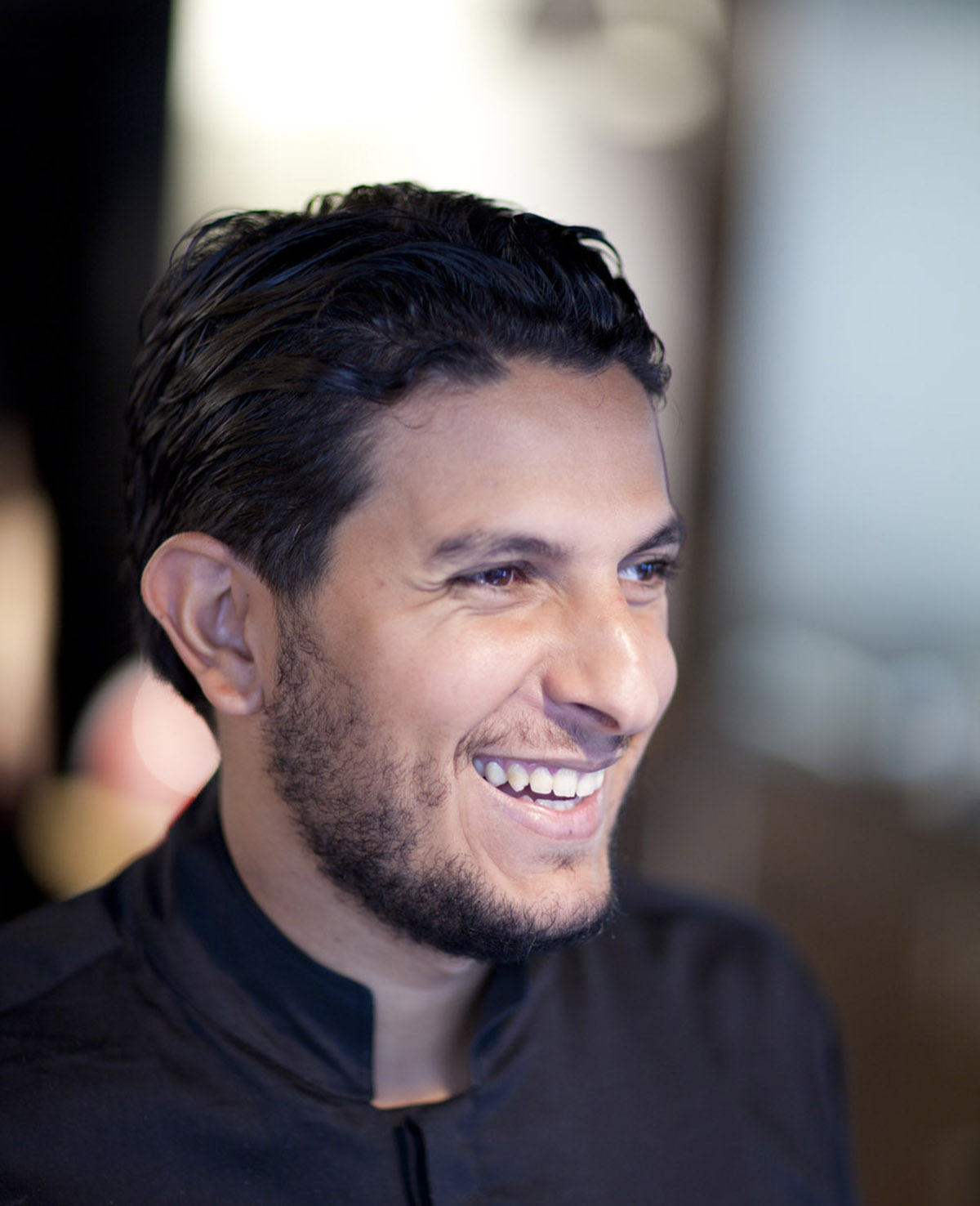 “My kitchen is an extension of myself.” French-born two Michelin star chef, Akrame Benallal showcases the taste of his childhood memories in Algeria, alongside his professional experience in France. His cuisine at restaurant Akrame, Paris revolves around the day-to-day seasonal and local produce at hand. Guests choose from three menus: “menu amis du midi” (friends’

“My kitchen is an extension of myself.”

At fourteen, Chef Benallal dedicated himself to his profession, travelling 25 kilometres to his culinary apprenticeship. Considering his gusto and determination, it’s unsurprising that Akrame has worked in some of the best kitchens in the world and with some of the best chefs, including and at El Bulli.

Akrame’s philosophy is that “cooking is like life, we evolve, and we don’treinvent the wheel. My menus change each andeveryday, according to mood and inspiration.I am not following current trends, only intuitionguides my taste. What I respect the most frommy predecessors is their perennity.”

Having opened his Paris-based restaurant in 2011 to such acclaim, Benallal went on to open his Hong Kong-based restaurant only two years later.Marrying unexpected flavours with traditional techniques, Akrame’s personal cuisine is one of the utmost demonstrationsof culinary finesse, earninghim awards and acclaimthroughout the world.

Describe you culinary philosophy in 5 words…

How did you feel when you were awarded your first Michelin star ?

I told myself that it represents the recognition of what we are doing everyday;what my whole team and I are havebeendedicated our lives over the last few years.

This 2nd Michelin star lightens our passion thanks to our clients.

What is your greatest inspiration ?

Life and all the things it is made of.

What three things would you take to a desert island ?