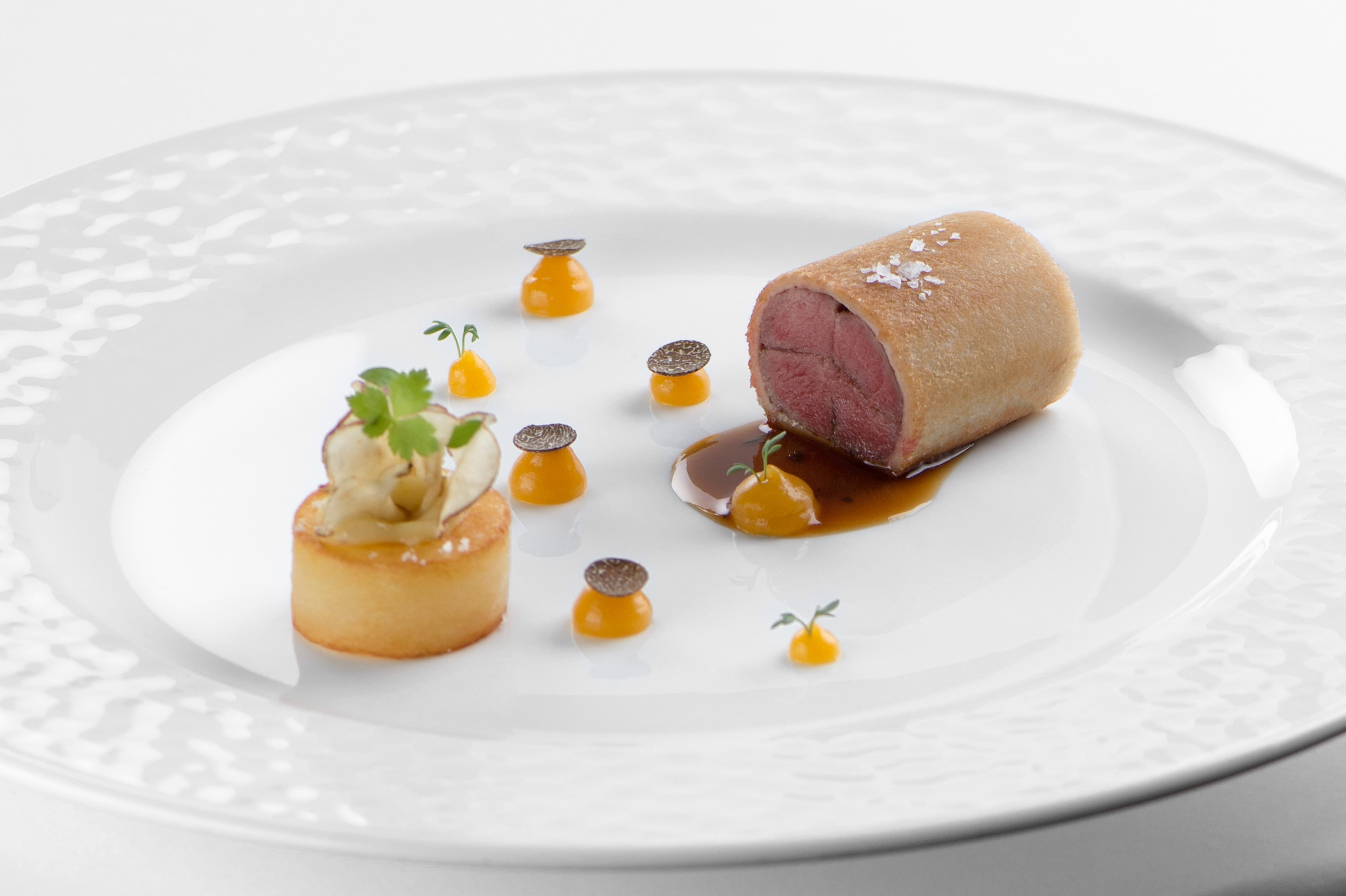 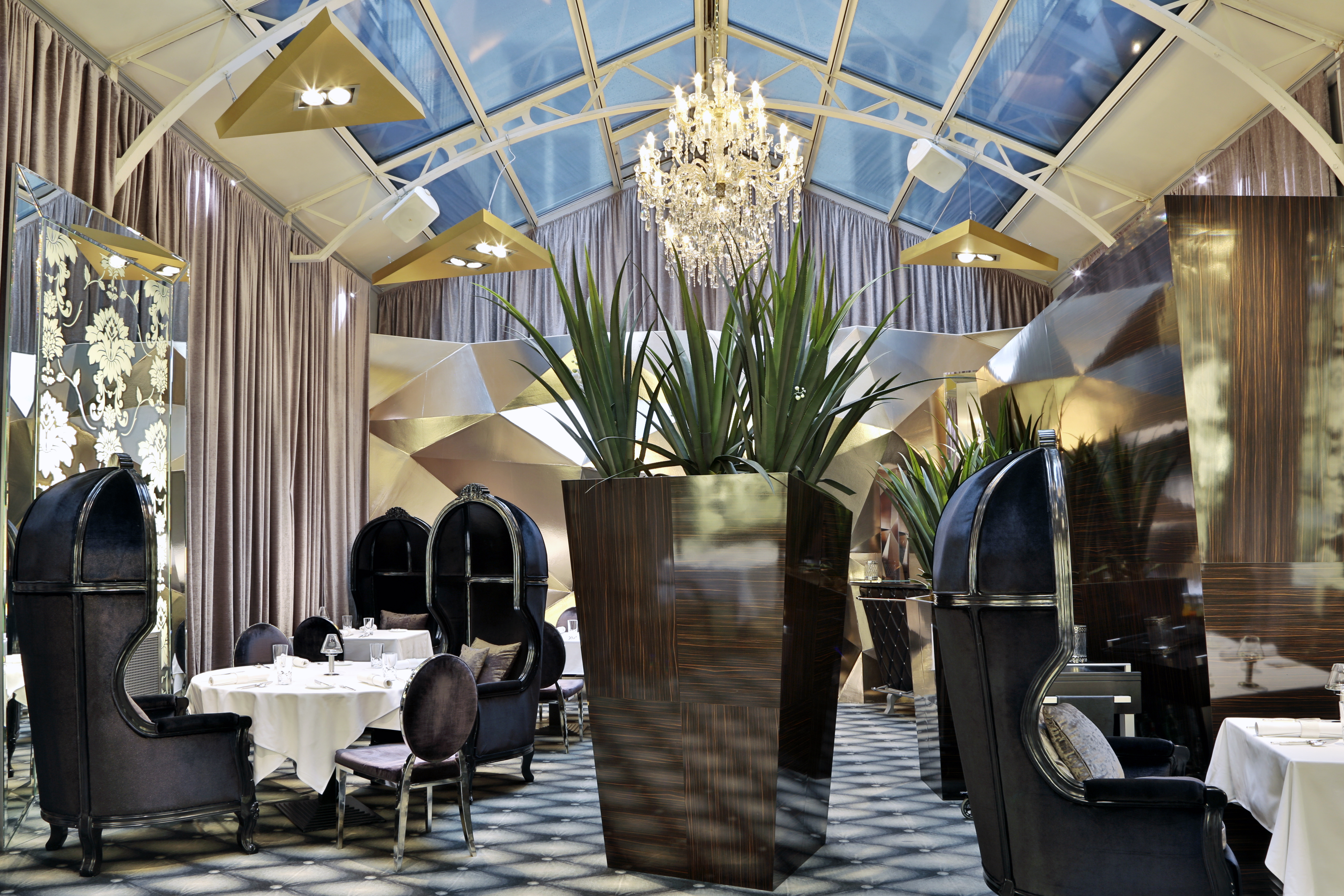 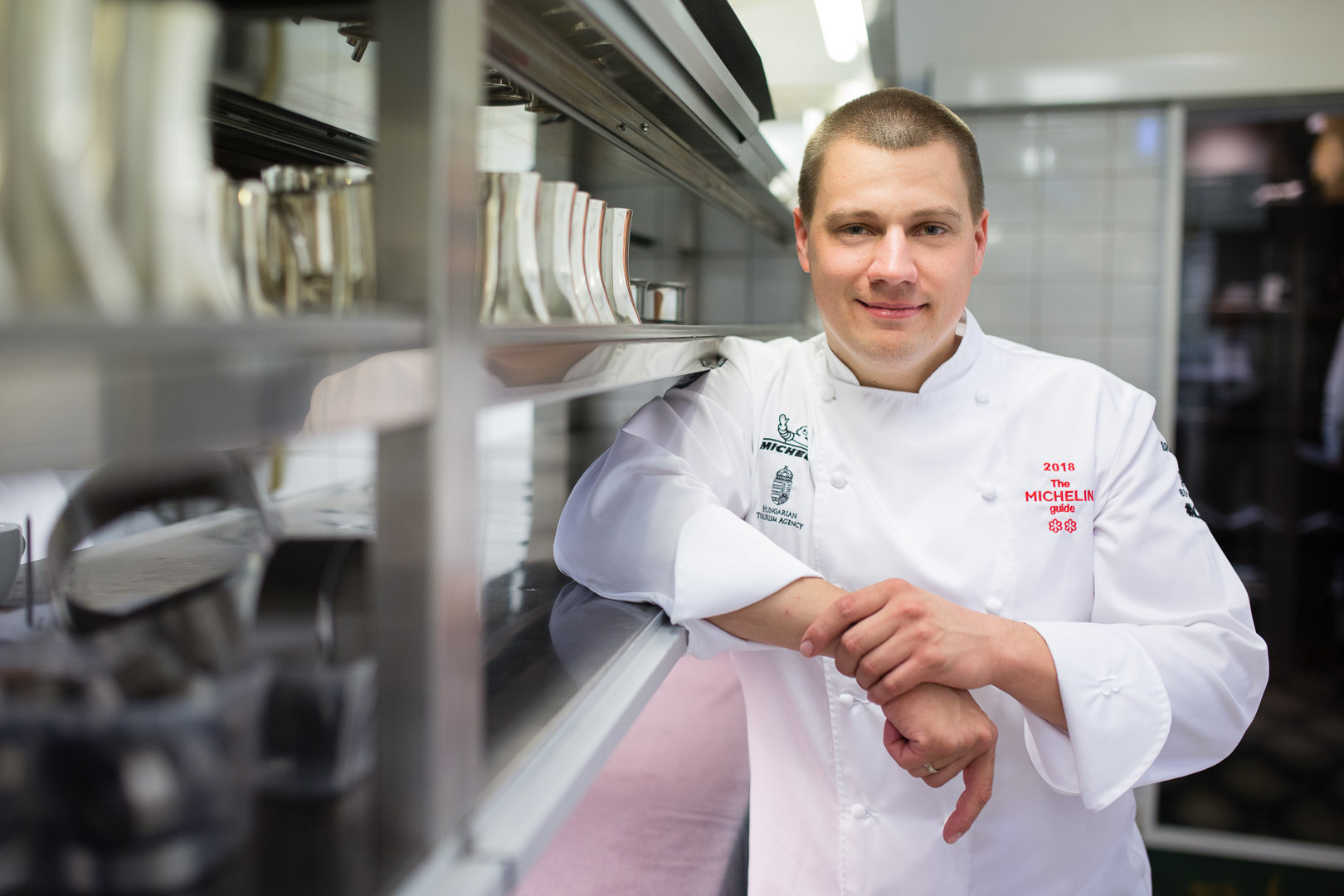 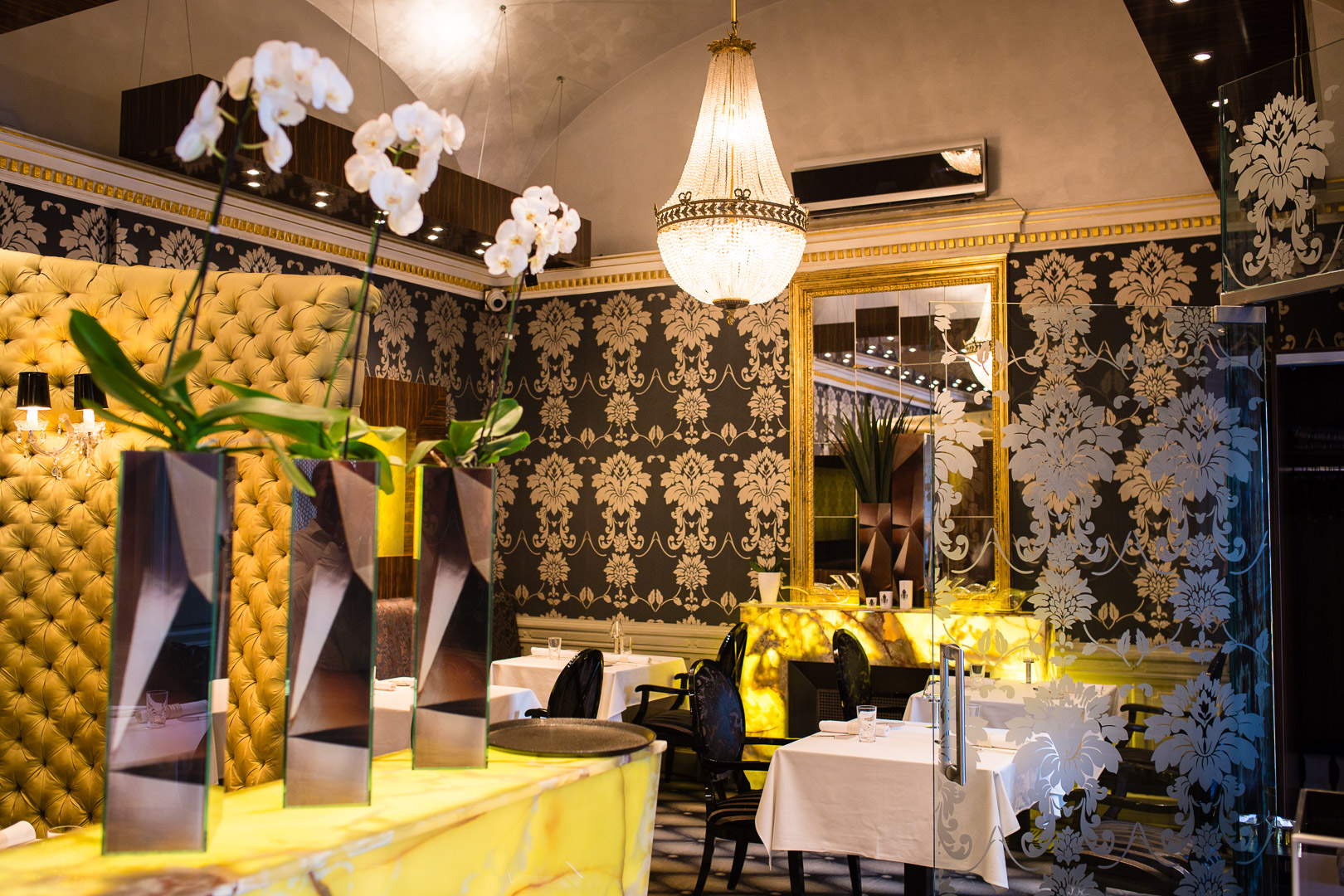 Hungarian chef, Ádám Mészáros, helms Onyx in the heart of Budapest, and under his guidance, Onyx has become the first restaurant in Hungary to hold 2 Michelin stars.

Ádám Mészáros was born in Budapest on 24 May 1988. Ten years later, when he was in his 4th year of elementary school, the first thoughts about becoming a chef popped into his mind. This was the first time he realised that he had the desire to work in a kitchen, even though he had spent most of his youth up to this point cooking with his mother.

In 2002 he attended Gundel Károly Secondary School followed by Vocational School of Hospitality, where he studied culinary arts in hopes of making his love for cooking a career. In 2006, he graduated and went on to further his studies of the chef profession via specialist training and spent 3 years working in 3 different restaurants in Budapest, Trió Restaurant, Matteo Restaurant amd Costes, learning as much as he could about cooking and the culinary industry.

Mészáros was given a full-time position at Costes after he completed his specialist training in 2009. He spent 18 months at the establishment, during which time the restaurant received its first Michelin Star in the Hungary edition of the Michelin Guide in the Spring of 2010. Mészáros then went on to stage at El Bulli for 1,5 months later that year.

In August of 2011, Mészáros was offered a role in Onyx Restaurant’s kitchen, at which point the restaurant had already achieved its first Michelin star earlier that year. After 3 and a half years, Mészáros was promoted to chef de partie of the garnish section. In 2015, Ádám rose in ranks again, when he became the head chef of Onyx’s right hand man, assisting him with all aspects in the kitchen. As the sous chef, Mészáros was given more responsibility and freedom, and started plating dishes for the renowned restaurant too.

In 2016, Mészáros went on to stage at Serge Vieira’s restaurant in France, and upon his return to Budapest, he was given the lead of Onyx’s kitchen after the previous head chef quit, a position he was more than prepared to take on. He continued on Onyx’s success, keeping its one Michelin star status, and in 2018, upgrading Onyx to 2 Michelin status – a first for any restaurant in Hungary.

Onyx is a restaurant whose philosophy is to create a high standard of international quality cuisine in Hungary, where guests can encounter tradition and innovation through the food. The Chef and his team have invested a lot of energy into researching the finest regional ingredients and combining them with the newest technology and culinary skill, resulting in dishes which are innovative, complex and, of course, delicious.

Onyx has created two different 6-course menus, one which puts emphasis on the highest-quality domestic produce, whilst the other focuses on the creativity and imagination of the chefs. The menus are titled “Within Our Borders” and “Beyond Our Borders” respectively.

This year Ádám is also going to be the happy father of two.

The greatest inspirations for me are the impulses generated every day, which constantly shape our human being. Whether it’s a trend of art or a color that I have seen, all of these inspire something new in me. The numbers of possibilities are infinite. For me it is important to be open and to accept newness.

If I had to mention 3 people whose professional work has a big impact on me, they would be Daniel Humm, Raymond Blanc and Peter Gilmore.