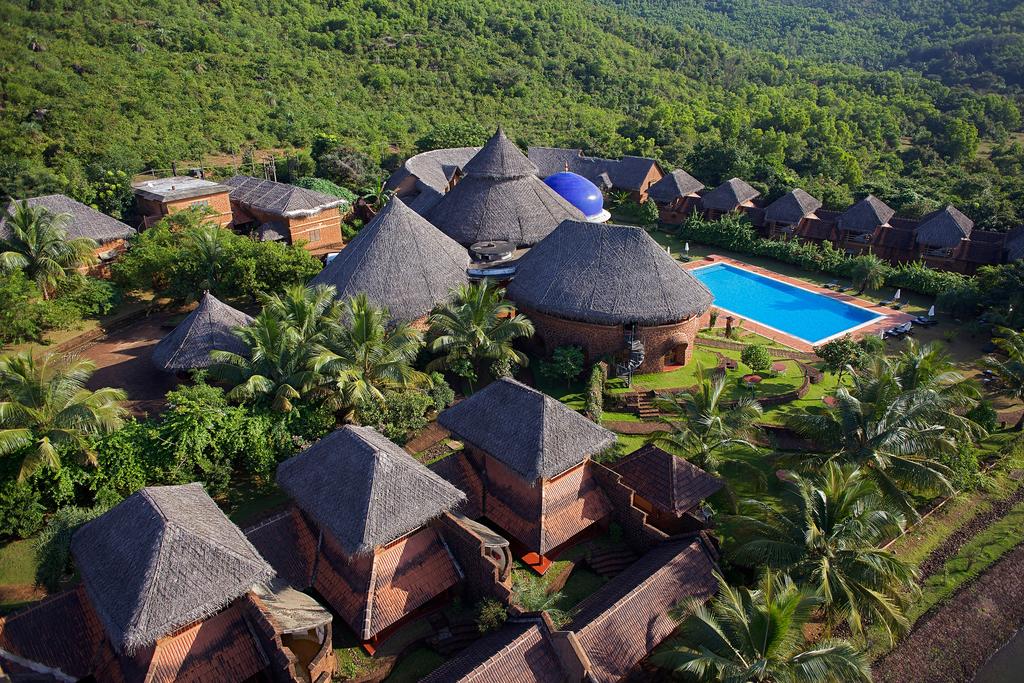 Eco-luxury has never looked so tranquil. Providing the perfect escape for the conscious, discerning traveller, discover a getaway at SwaSwara in India.

With sustainability at its centre, SwaSwara goes far beyond the realms of being just a spa. It's a stunning sustainable wellness retreat offering a unique combination of Ayurveda and Yoga,set amongst the truly sublime backdrop of the Om beach in Gorkarna. Visitors can enjoy a number of holistic experiences - ranging from hilltop meditation in the mountains to rejuvenating hydro therapy, locally-sourced produce and expert guided coaching from a team of chefs, doctors, therapists, artists, assistants and more. Its goal? To offer a life plan for the... 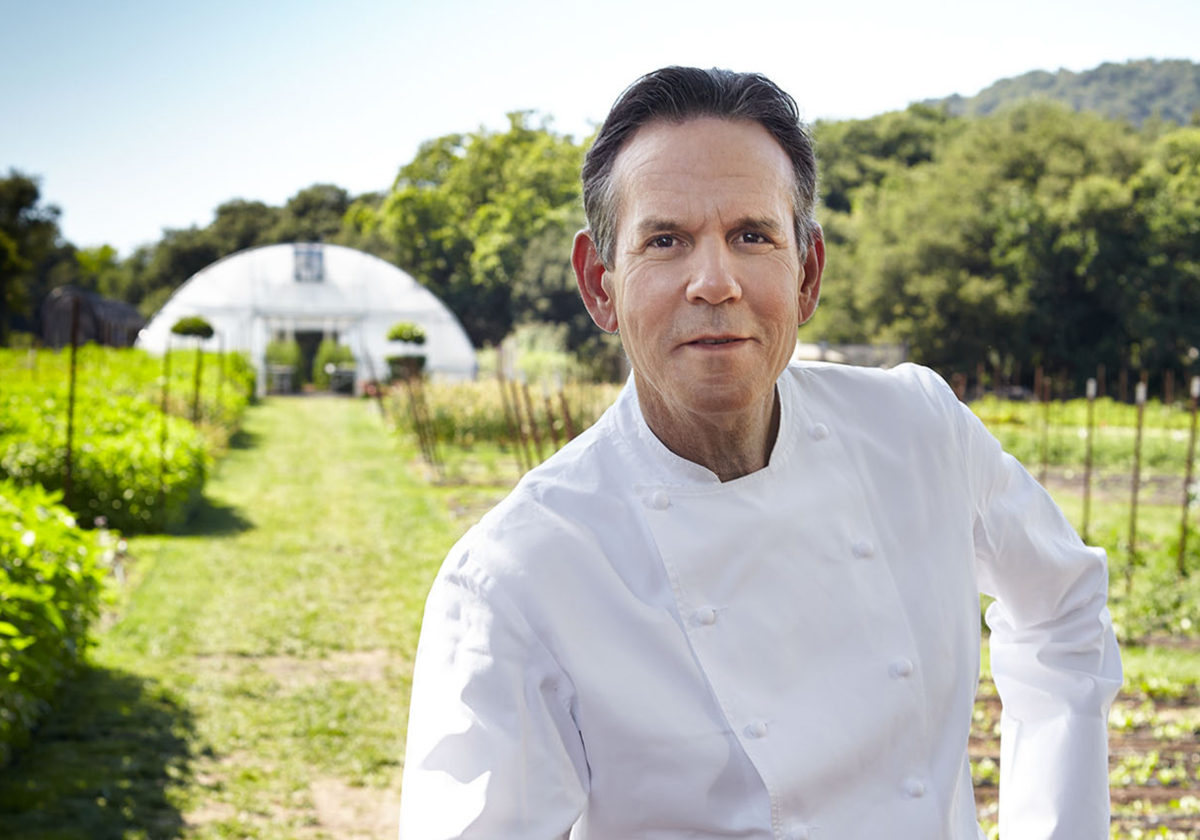 The Michelin-starred chef has finally opened the doors to his new USA restaurant. 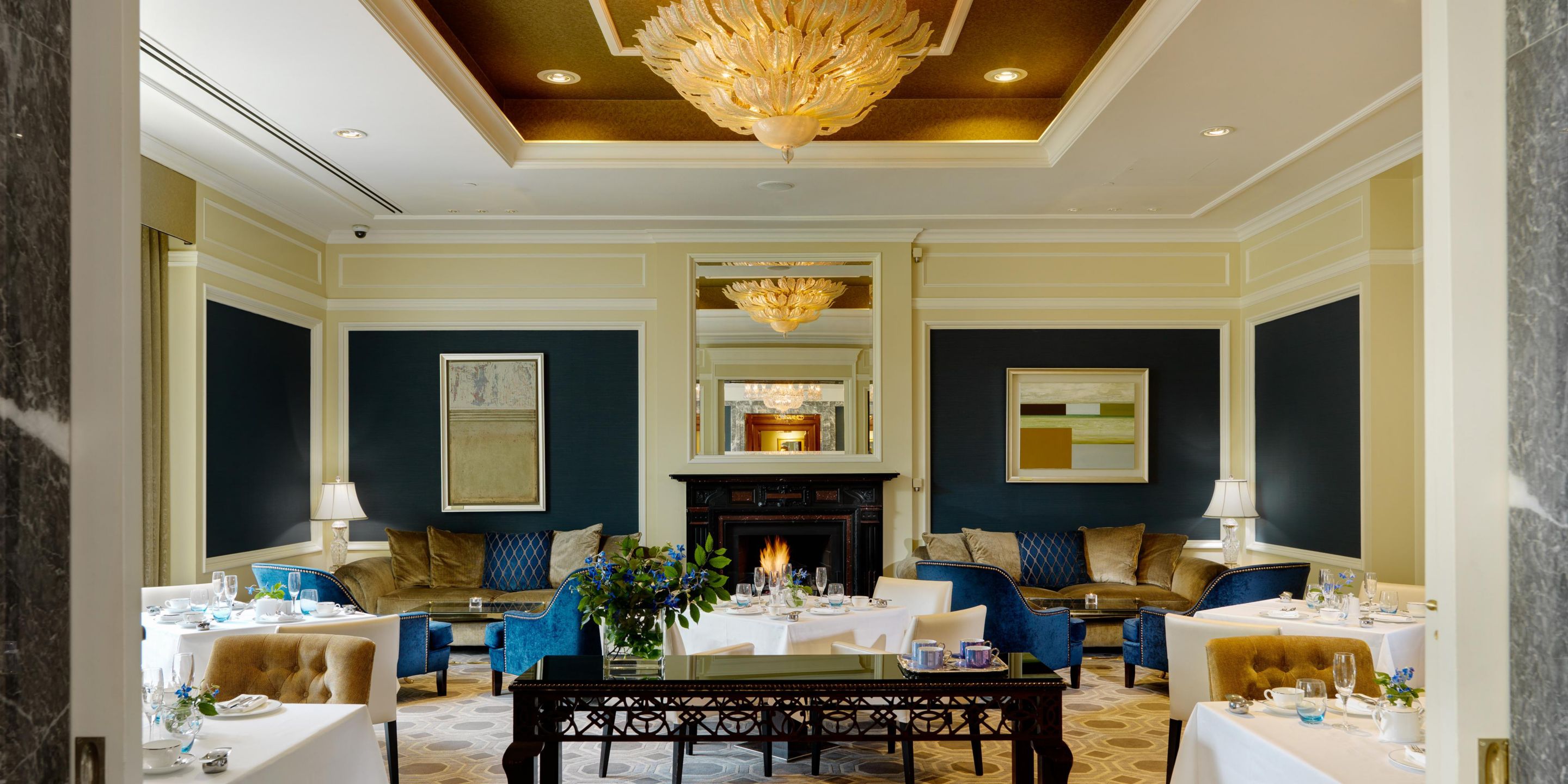 If you love foraged food with a fine dining twist, don’t miss out on this upcoming event.

Head to Dublin this September for an evening of gastronomic enjoyment with Michelin-starred chef JP McMahon at the five-star InterContinental Dublin. Chef JP, of the renowned Aniar Restaurant in Galway, will host an exclusive one-off evening of fine food and wines on 13 September. Talented with a dedication to excellence, JP received a Michelin Star in 2013 for efforts to pursue innovation through the prism of traditional techniques of preservation. Guests can expect an evening filled with JP's signature specialties from the nine-course menu - with a focus on locally... 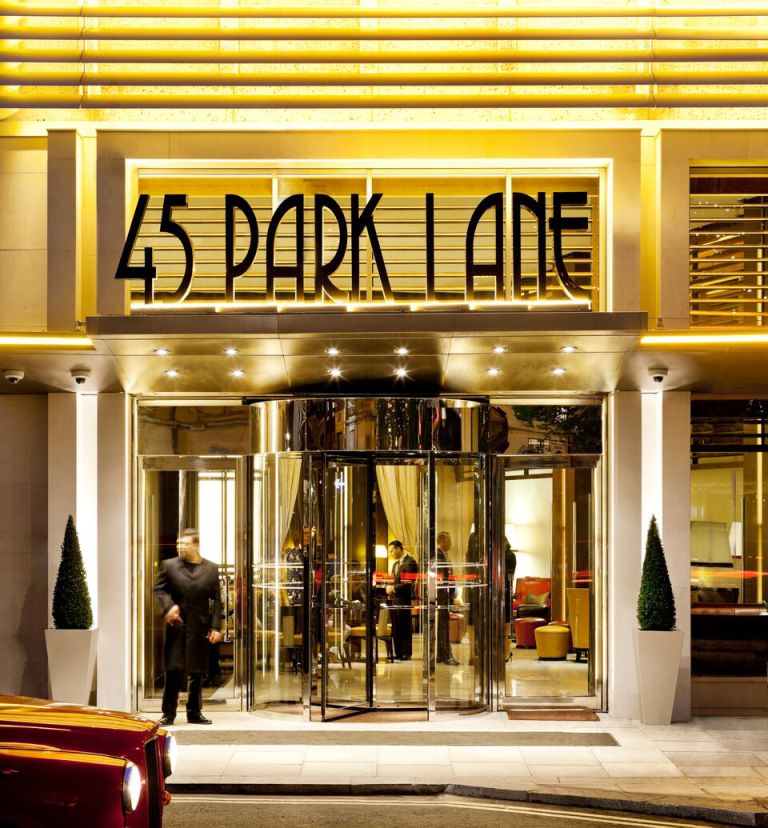 CUT at 45 Park Lane is treating guests to a taste of Santa Monica with a special guest chef series this summer.

CUT at 45 Park Lane, located within Dorchester Collection’s contemporary Mayfair hotel, has announces the latest in its summer pop-up series – and it doesn’t disappoint. Executive chef David McIntyre and celebrated chef Wolfgang Puck will be bringing a taste of Santa Monica’s Chinois on Main (Main Street, Santa Monica) toLondon for three days. Taking place from Wednesday, June 27 to Friday, June 29, the delectable pop up will mark the 35th anniversary of Chinois on Main, where Puck pioneered the birth of fusion between Asian flavours and French techniques in...