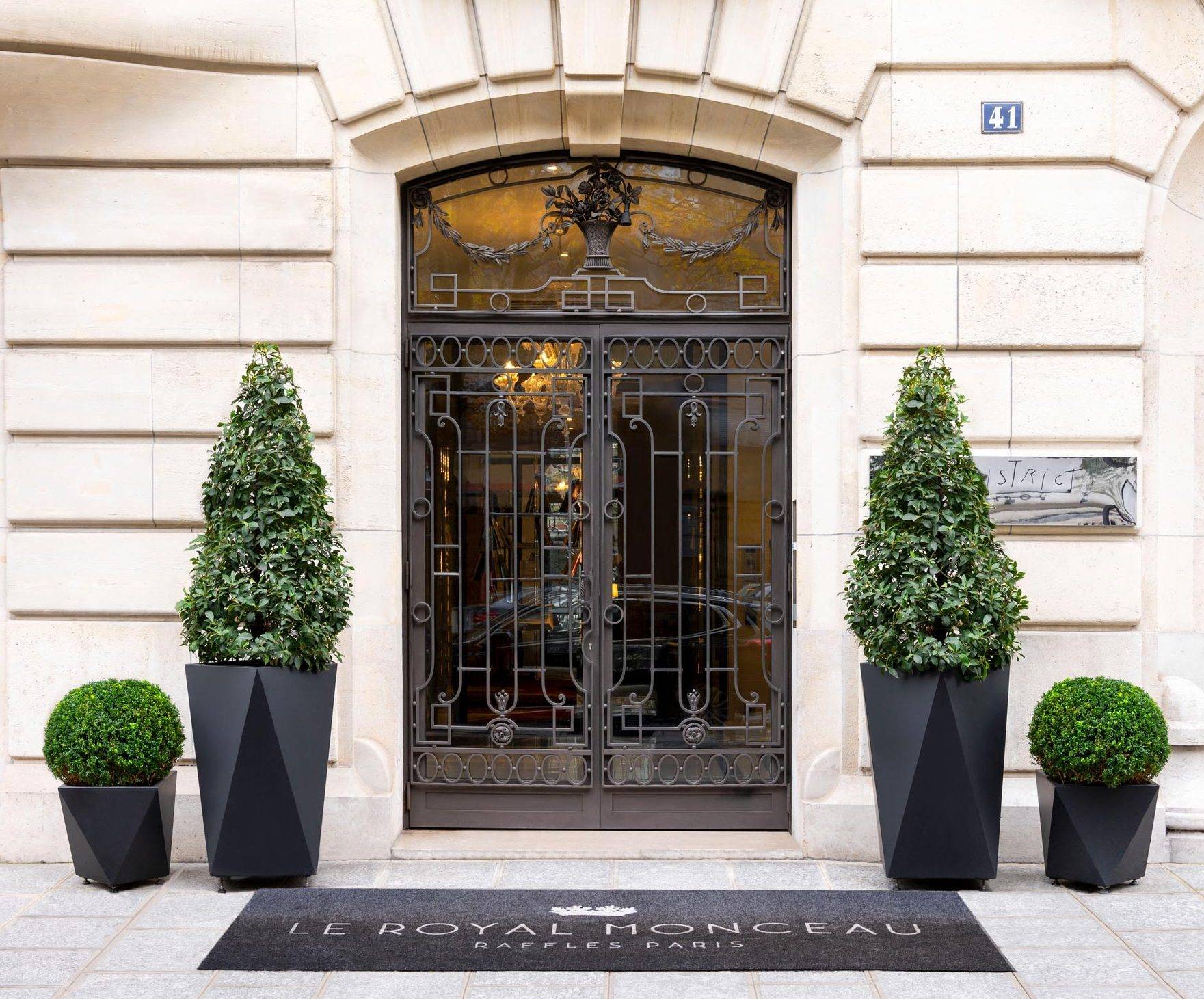 The 41 Hoche Les Appartements Privés collection of exclusive residences was debuted on June 1st, and invites guests to enjoy the privacy, security and convenience of a sumptuous Parisian home while being treated to Raffles’ superlative service.

Hidden behind a secluded entrance on Avenue Hoche in the French capital's most affluent neighborhood, this palatial sanctuary offers guests the highest level of privacy and comfort.With access to all the Le Royal Monceau Raffles Paris' amenities and just a short walk from the city's main attractions including Parc Monceau and the Champs-Élysées, guests will be spoilt for choice with activities when visiting in the city, while having a opulent oasis to retire to. The 41 Hoche Les Appartements Privés are 350 sqm in size, and feature 3 bedrooms, 3 bathrooms, a living... 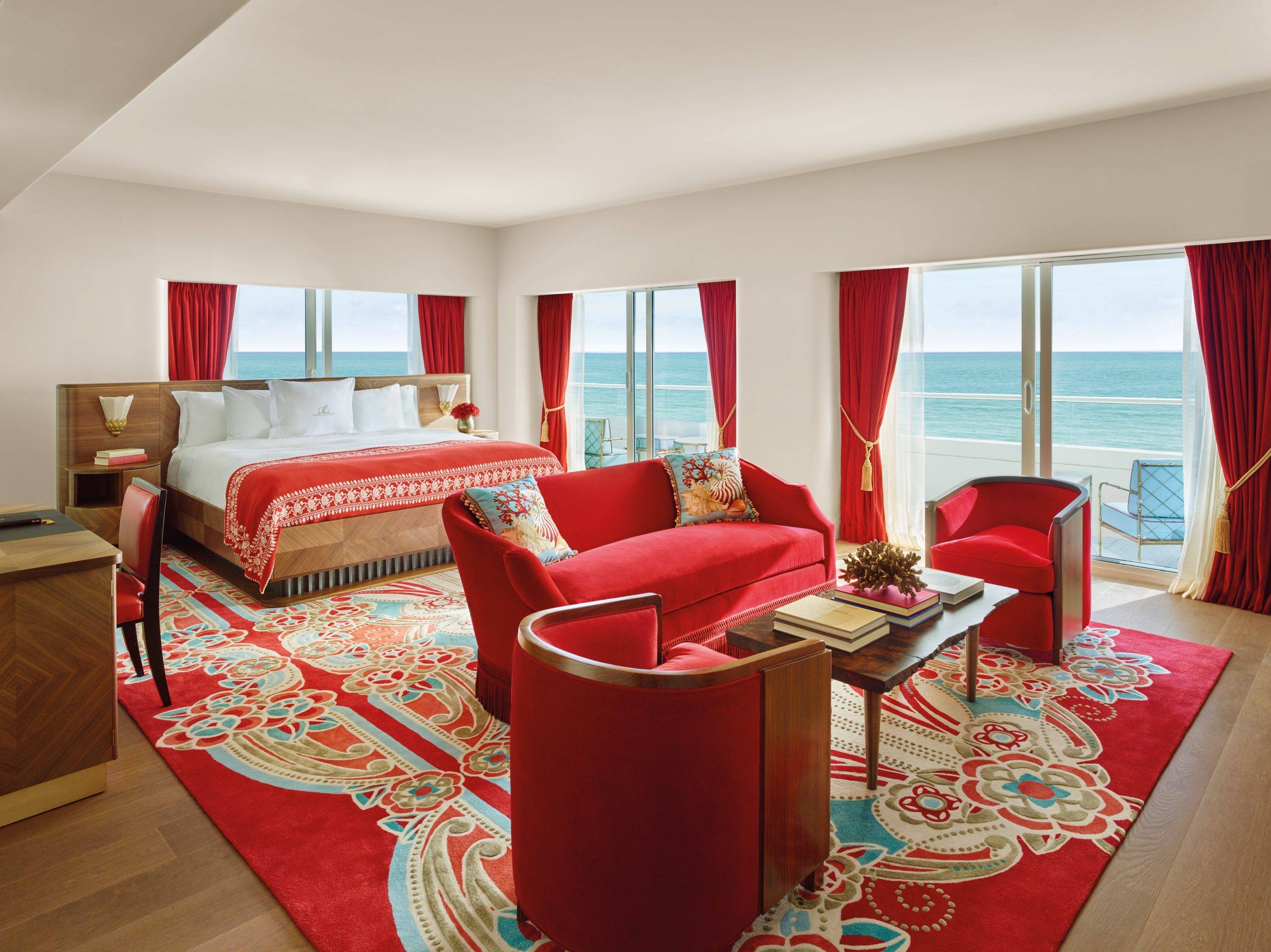 The iconic Miami Beach hotel will re-open its doors on June 12th, welcoming guests to enjoy a sultry summer at the Florida favorite destination. Implementing new health and safety standards to reinforce the already rigorous cleaning practices, Faena once again promises a safe and sublime escape for its guests.

Faena Hotel Miami Beach's re-opening on June 12th will signal the return of travel and hospitality to the much-loved venue. Nestled on a wide stretch of the cerulean Atlantic, the contemporary hotel has become a global destination since opening, creating an immersive, transportive experience for guests as imagined by Alan Faena. “As we open our home again, we are making the choice to be better, giving nature and wellness center stage. At Faena, we have always evolved and believed in the power of new experiences to transform. We  look forward to welcoming you back... 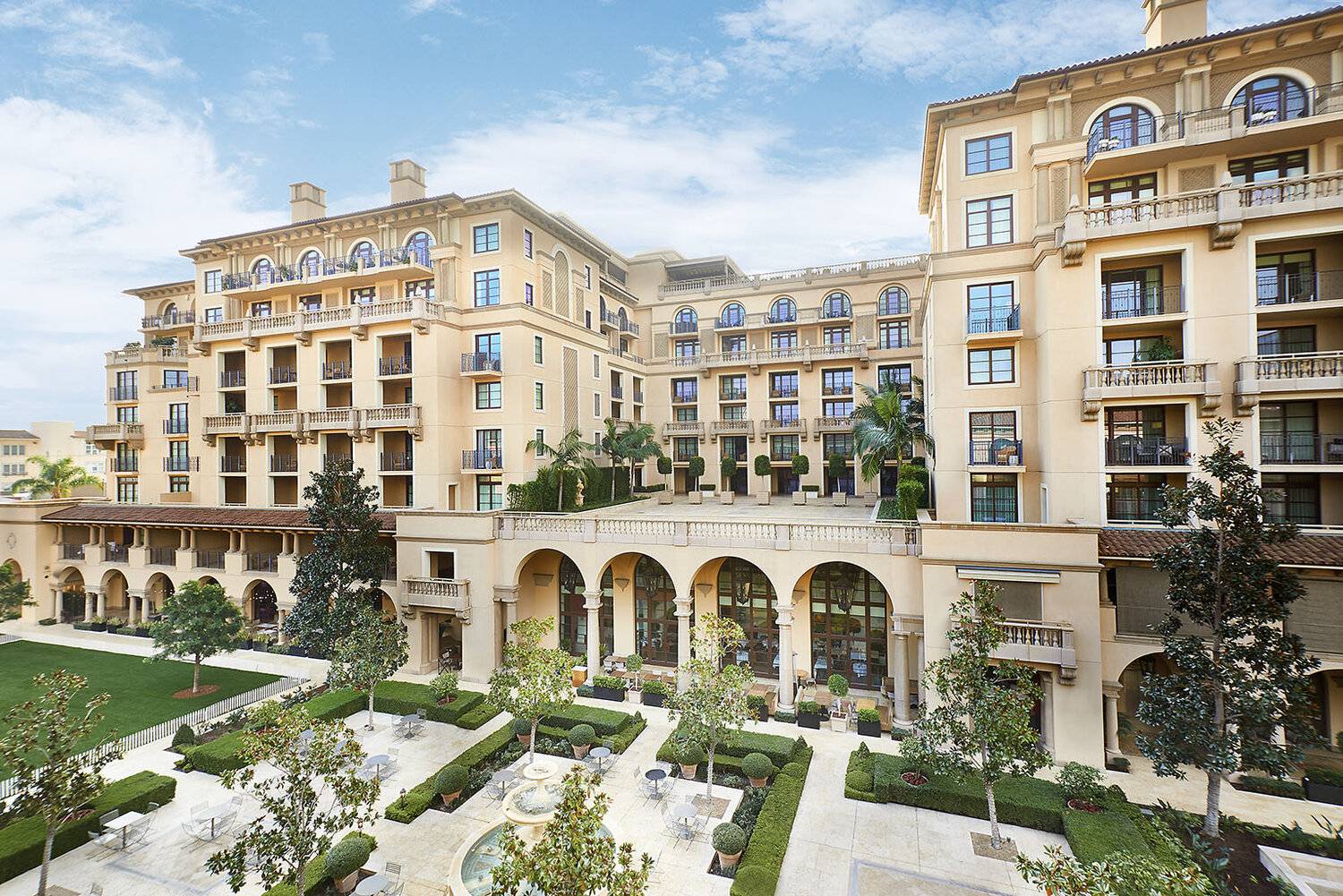 The celebrated Maybourne Hotel Group has announced the opening of its fourth hotel, The Maybourne Beverly Hills. Nestled in Los Angeles’ famed Golden Triangle, the new property marks the luxe group’s first venture outside of London.

A sophisticated oasis hidden away from the hustle and bustle of the famous city, the Maybourne Beverly Hills will provide a tranquil space for guests to unwind. Previously known as the Montage Beverly Hills, the 201-roomed property valued at over $400 million was acquired by the Qatar-based Maybourne Hotel Group in 2019 and has now been rebranded. The hotel is situated a block east of  the illustrious Rodeo Drive and boasts a lavish, sand-hued façade that pays homage to early-Californian architecture. On the inside, the hotel is home to 5 elegant restaurants and bars,... 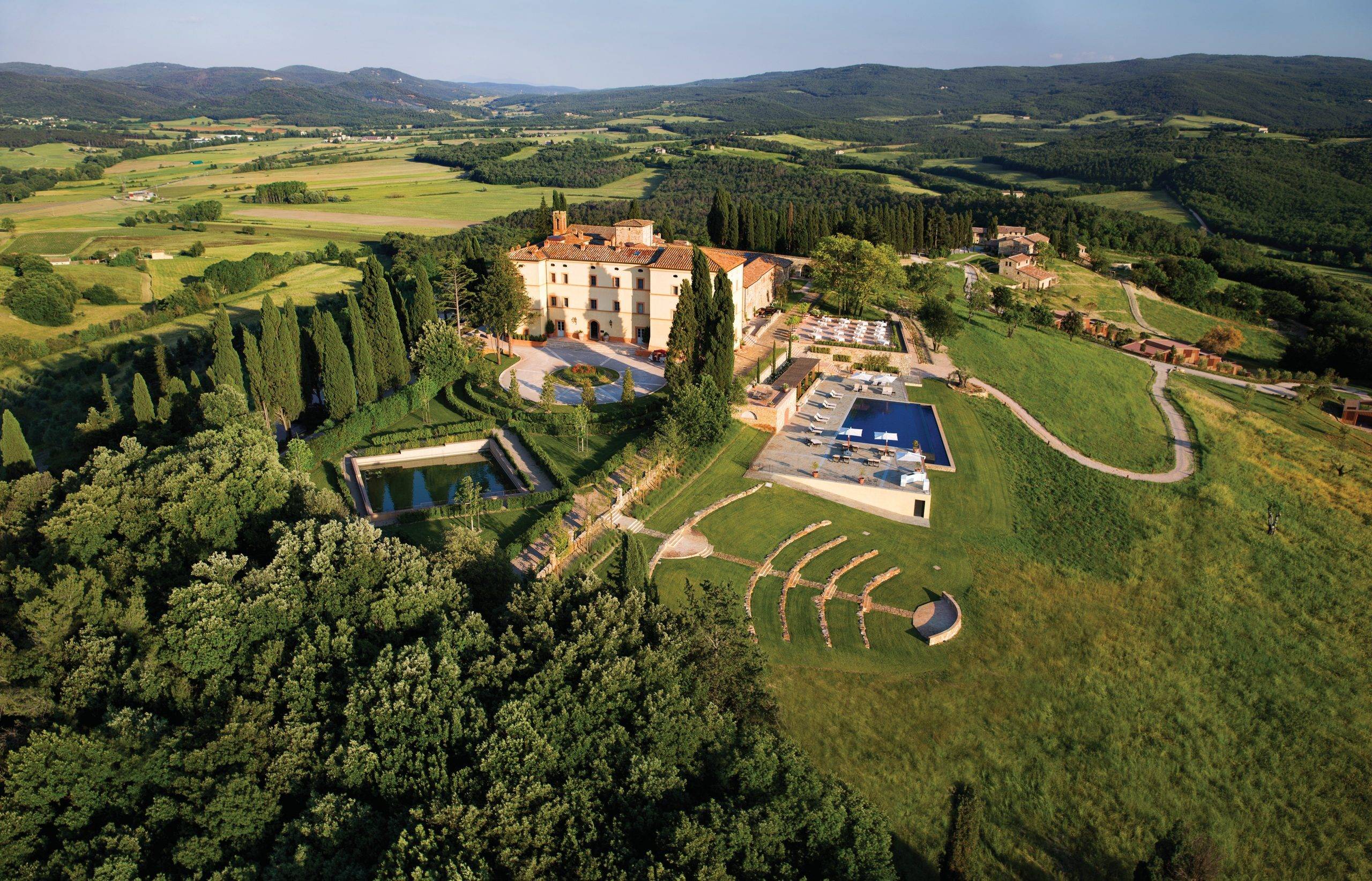 The LVMH-owned luxury hotel group has announced plans to restart its global operations. First to open will be the lavish Belmond properties in Italy, which are set to begin accepting guests from later this month.

All 46 of the Belmond branded hotels, trains, river cruises and safari lodges have new protocols in place to protect the health and safety of guests. To keep international guests' love for globetrotting alive until travel is once again possible, Belmond has also launched a new augmented reality filter, aptly named Travel Dreams, on Instagram. This filter virtually transports users to Belmond properties around the globe at random, sparking inspiration for future travel plans. The filter begins by asking ‘Which Belmond destination are you dreaming of?’  and then...