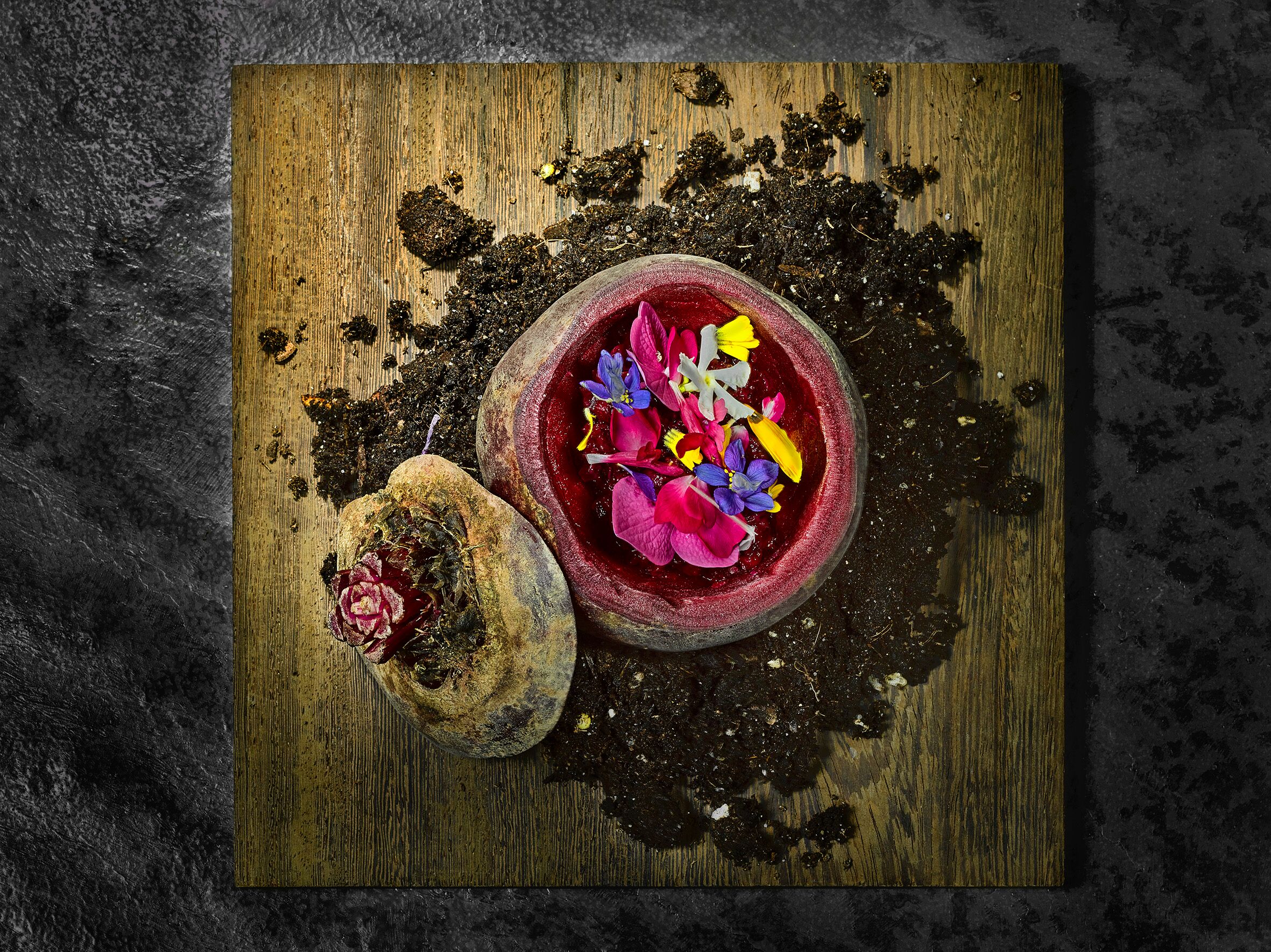 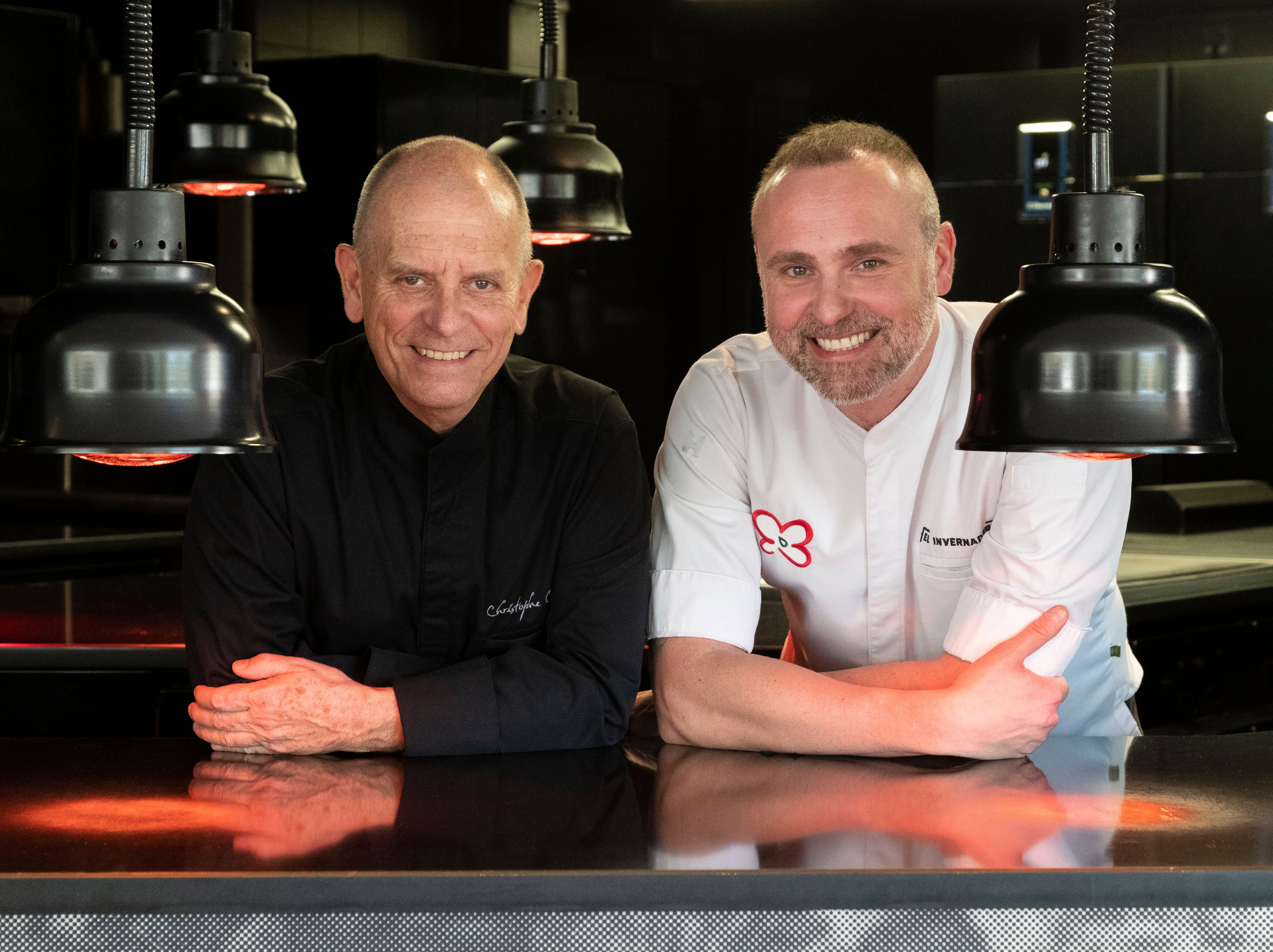 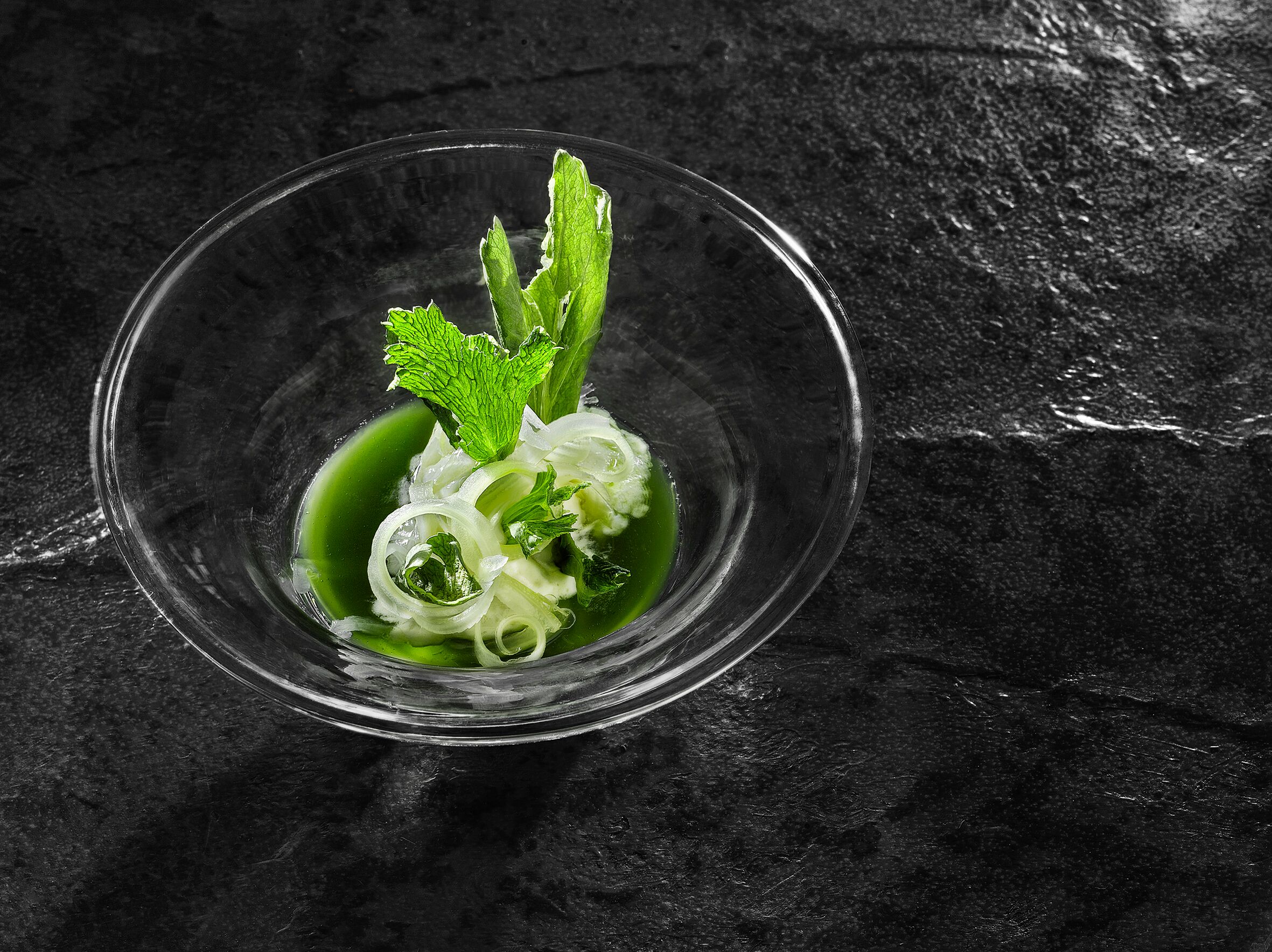 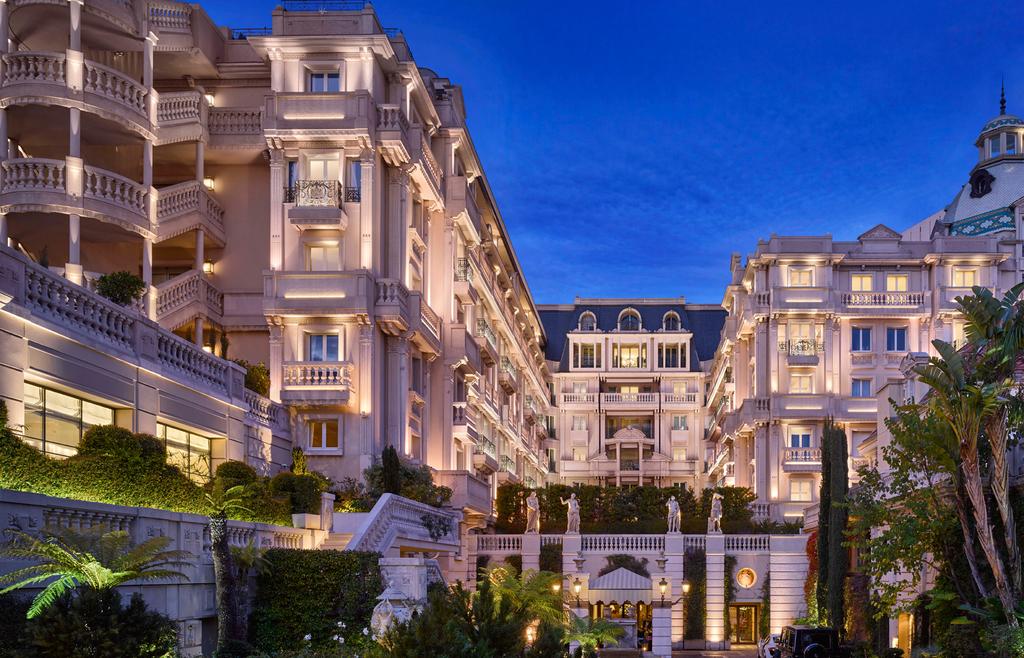 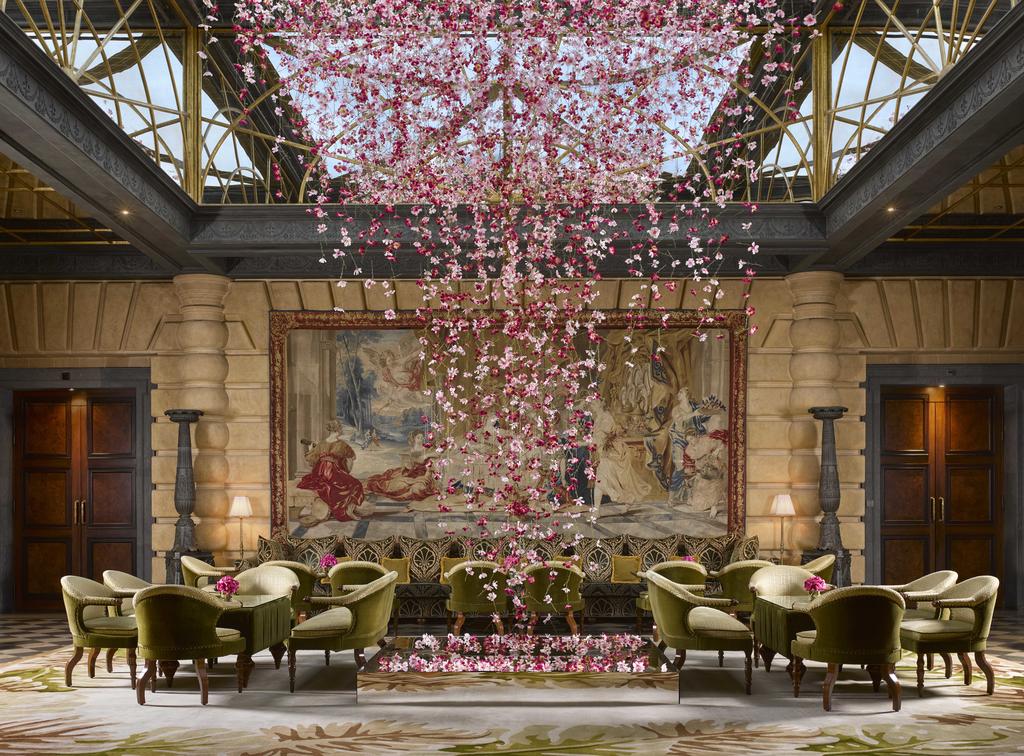 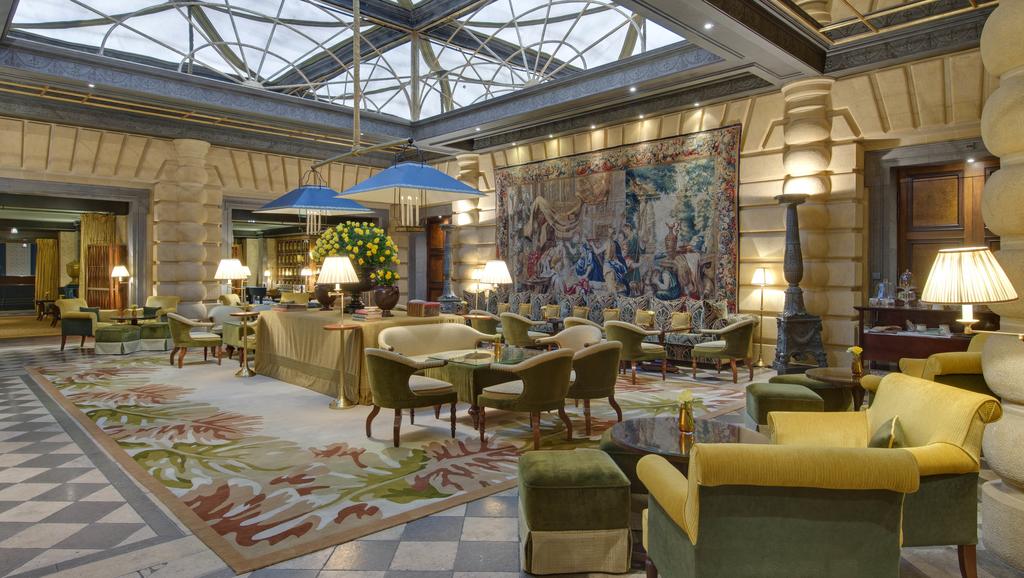 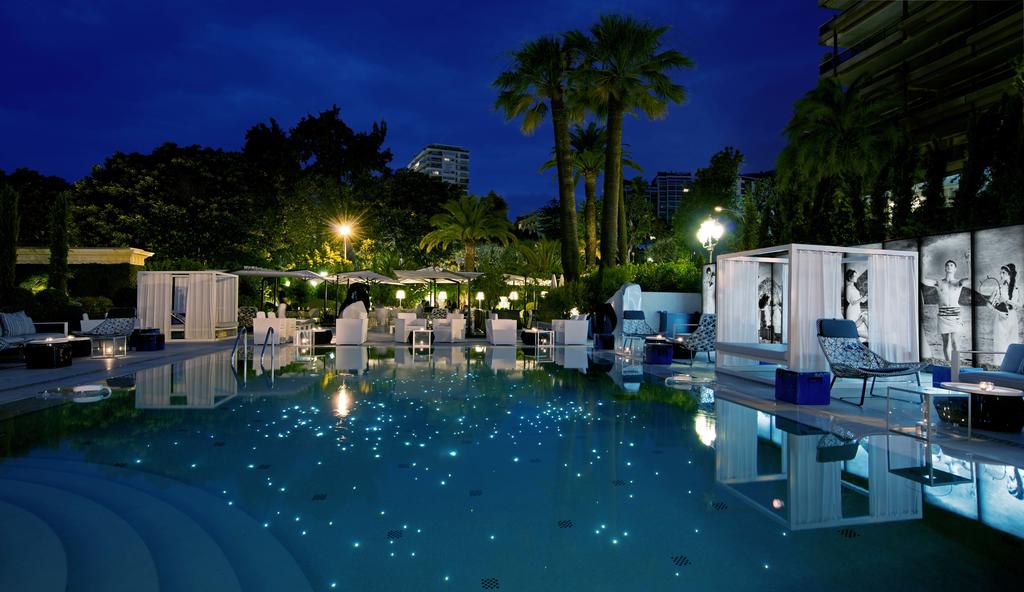 This summer, join Michelin-starred chef Rodrigo de la Calle as he brings his award-winning restaurant to Monte-Carlo for an exclusive poolside pop-up.

Looking for your next fine dining fix? Throughout the evenings of July and August, revolutionary chef, Rodrigo de la Calle will relocate his Michelin-starred restaurant ‘El Invernadero’ to Hotel Metropole Monte-Carlo for a special summer pop-up.

Chef Rodrigo’s menu will incorporate his model of Gastrobotanica, which merges gastronomy with botanics in such a way that proves beneficial for both fields.

On one hand looking to increase culinary creativity through the use of various ‘unknown’ vegetables, and the other, stimulating the protection of these forgotten species. Whilst vegetables will play a prominent role on the menu, meat and fish will also feature.

Chef Rodrigo’s collaboration with Hotel Metropole is deep rooted from when he first collaborated with the Joël Robuchon Laboratory in 2014.

Rodrigo told us: “Monsieur Robuchon always had faith in me; he was also convinced that the future of gastronomy would consist of locally produced ingredients and that the future would be green!

Today I am extremely proud to be able to share this common vision with clients at the Hotel Metropole Monte-Carlo.”

The dish on Rodrigo de la Calle
Son of a farmer and grandson of a cook, Chef de la Calle spent his childhood surrounded by vegetables.  After his studies in Aranjuez he quickly became Executive Chef of the Hotel Huerto del Cura where he met a team of botanists.

From this encounter, his kitchen took a 180 degree turn as he started introducing in his dishes various “unknown” vegetables. In 2000, the concept of “Gastrobotanica” was born.

It consists of merging both gastronomy and botanics in a way that turns out to be beneficial for both fields: on one hand it increases culinary creativity and on the other hand, it stimulates the protection of forgotten species.

In 2007, he moved to Aranjuez with an eponymous restaurant and received his first Michelin star on November 24th, 2011.

Rodrigo de la Calle now owns four restaurants around the world and boasts a Michelin star in Madrid. In the last decade, he has also been participating actively in numerous national and international gastronomic and scientific conferences.