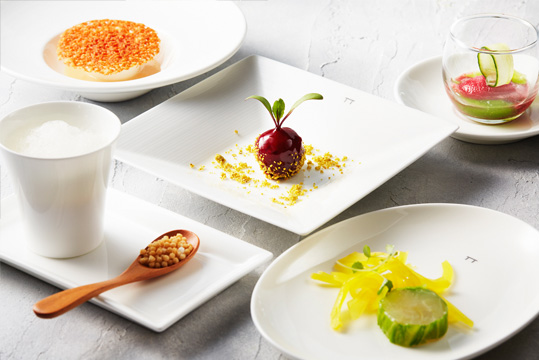 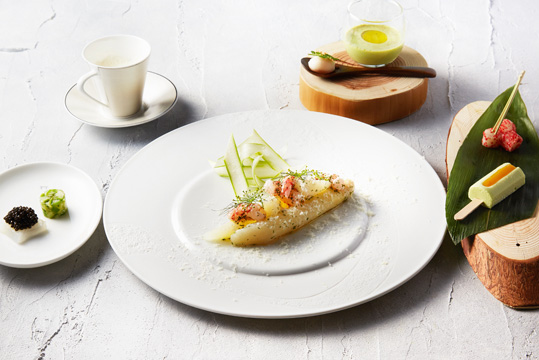 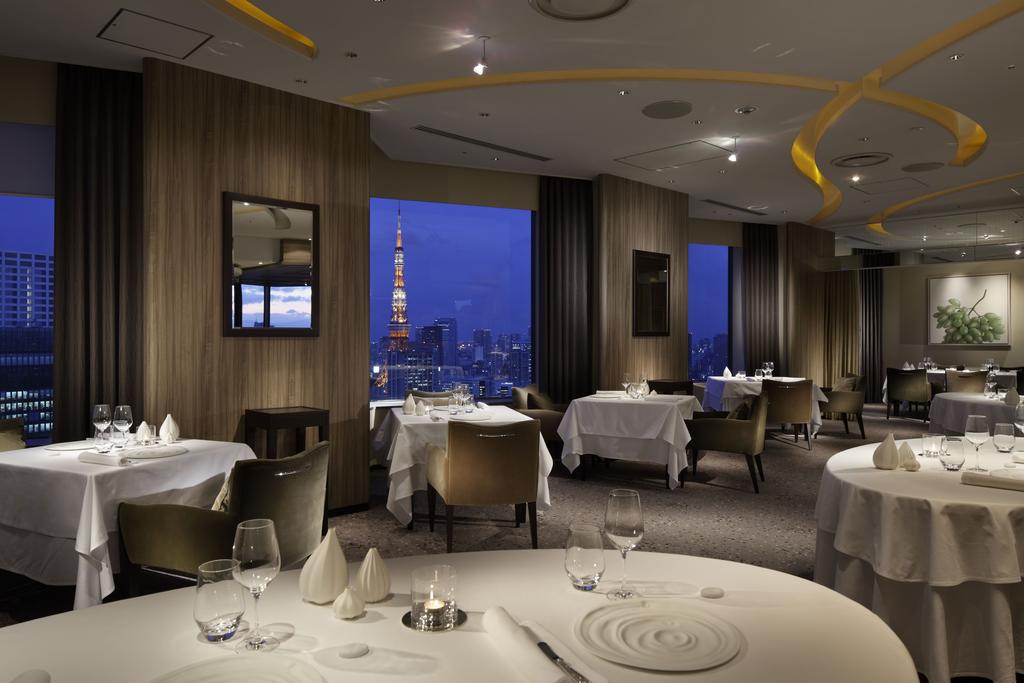 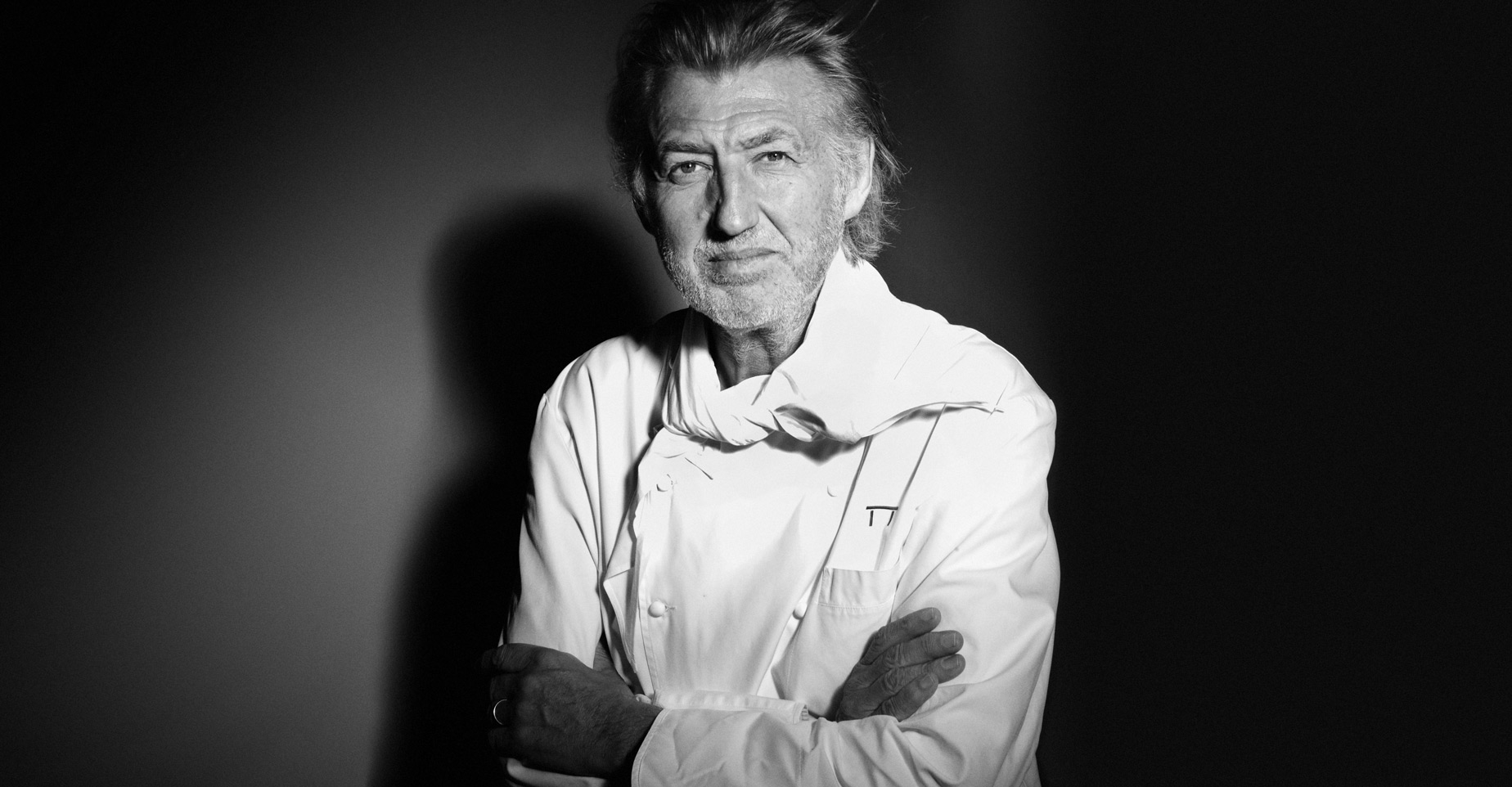 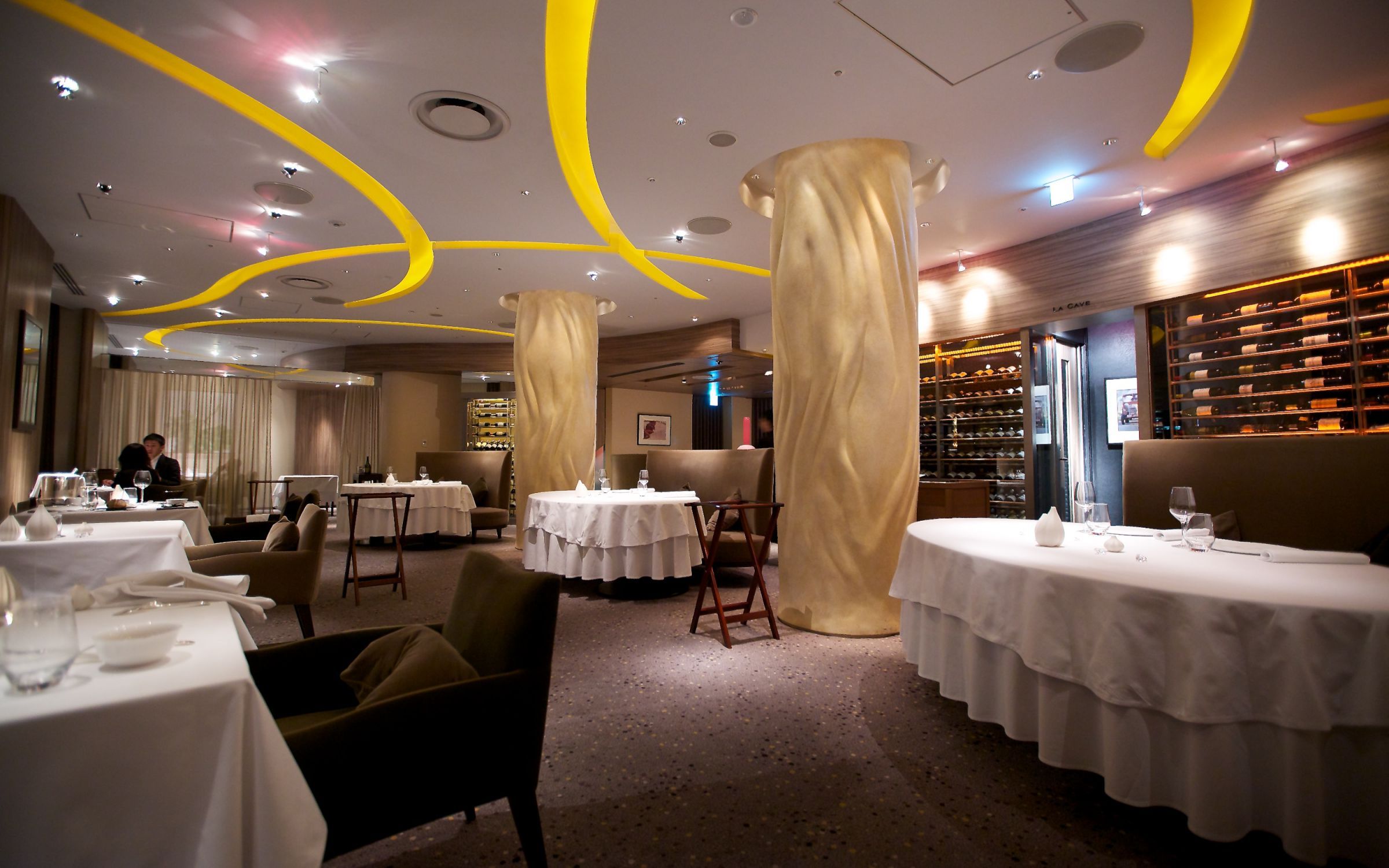 Join the three-Michelin starred chef in Tokyo for the chance to sample his exquisite dishes first-hand this January.

An iconoclastic chef at the forefront of the fusion cuisine movement, three Michelin-starred chef Pierre Gagnaire will return to the kitchen of his only Tokyo restaurant to personally cook for guests from January 4 – January 10.

The exciting foodie experience will take place at self-titled Pierre Gagnaire at the five-star ANA InterContinental Tokyo hotel. Join Pierre as he personally prepares his renowned signature dishes and exquisite French cuisine at select lunch and dinner during his visit.

The dish on Pierre Gagnaire
Gagnaire embarked upon his culinary career journey at the tender age of fourteen. In 1968, he had a summer internship with the late Paul Bocuse and, amongst other roles, in 1974 worked for Alain Senderens at Lucas Carton in Paris. He went on to take over over the head chef role at his family’s restaurant, Le Clos Fleury in St Etienne in 1976, retaining its existing Michelin star. In 1981 his father retired and the family restaurant closed. Pierre Gagnaire consequently opened his own restaurant in the same town, gaining an impressive two Michelin stars by 1986. The restaurant wasthen moved to a restored art-deco house in the same town in 1992 – where Pierre went on to gain his third Michelin star for his inventive cooking in 1993.

However, manning a fine dining venue in a petite industrial city 40 miles from Lyon proved to be a financial struggle, leading to the business folding in 1996 and Gagnaire declaring his shock bankruptcy. Refusing to be beaten, Gagnaire returned to Paris and opened a new restaurant there instead, gaining back his three stars within two years. Now, Gagnaire has a small empire of restaurants under his apron – with venues in Dubai, Seoul, Hong Kong, Moscow, Las Vegas and of course, Tokyo.

The details
When: January 4 – January 10 2019.
Where: Pierre Gagnaire at ANA InterContinental Tokyo.
Bookings: To make a reservation, please click here.