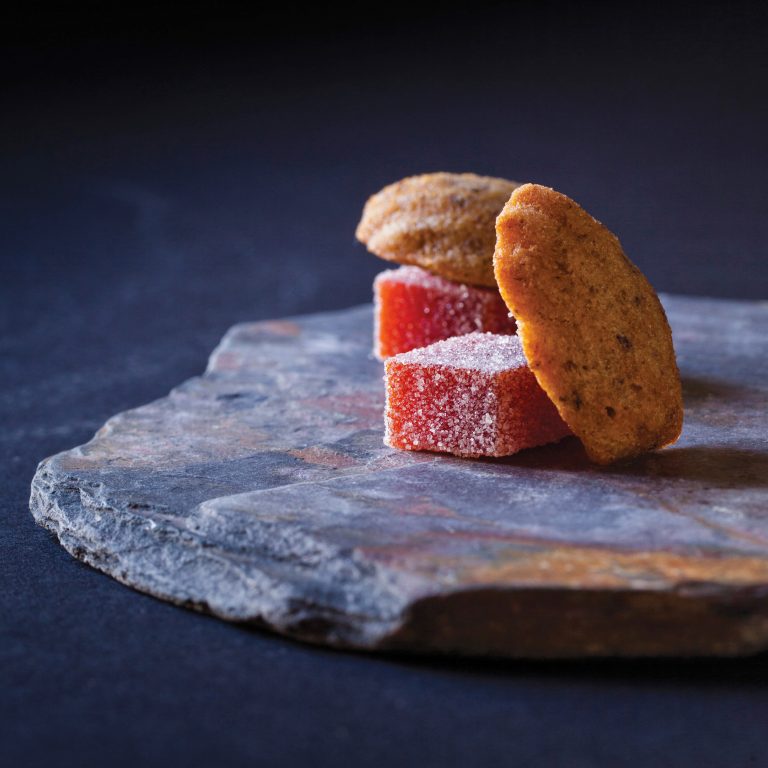 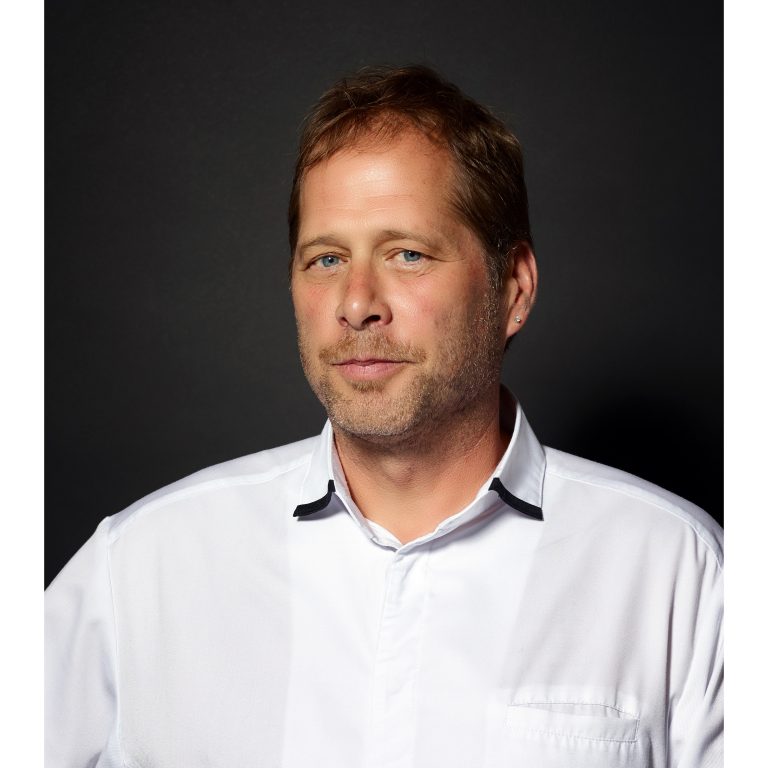 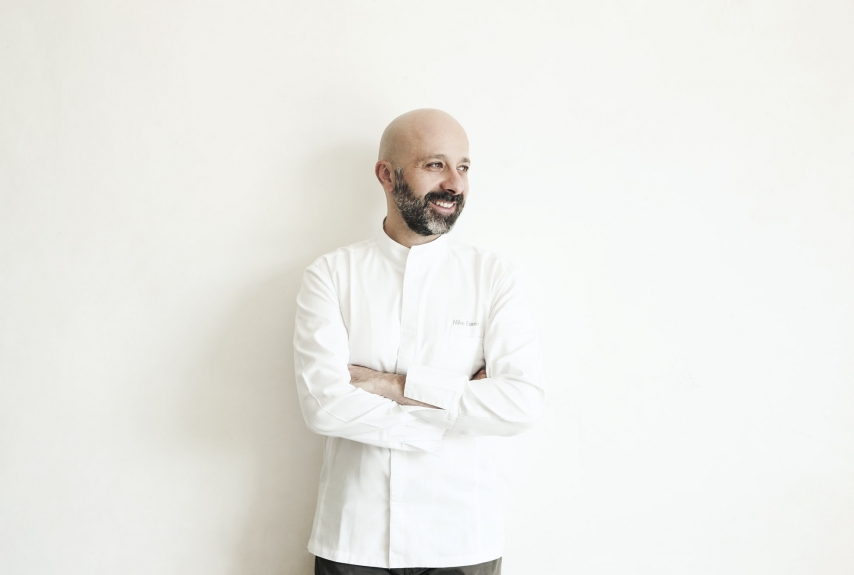 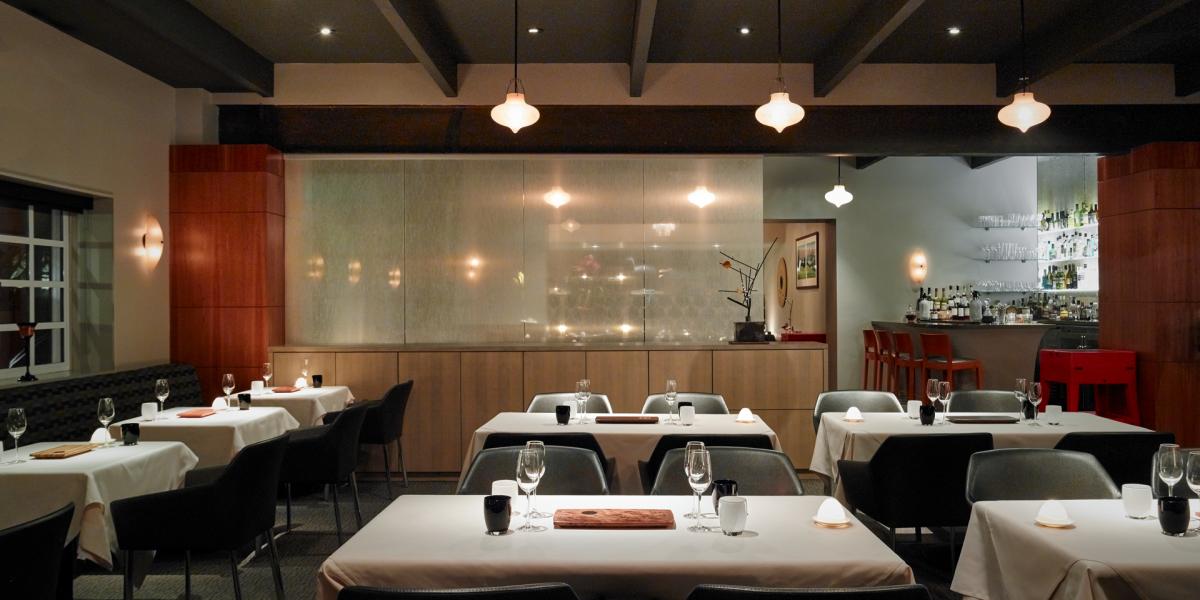 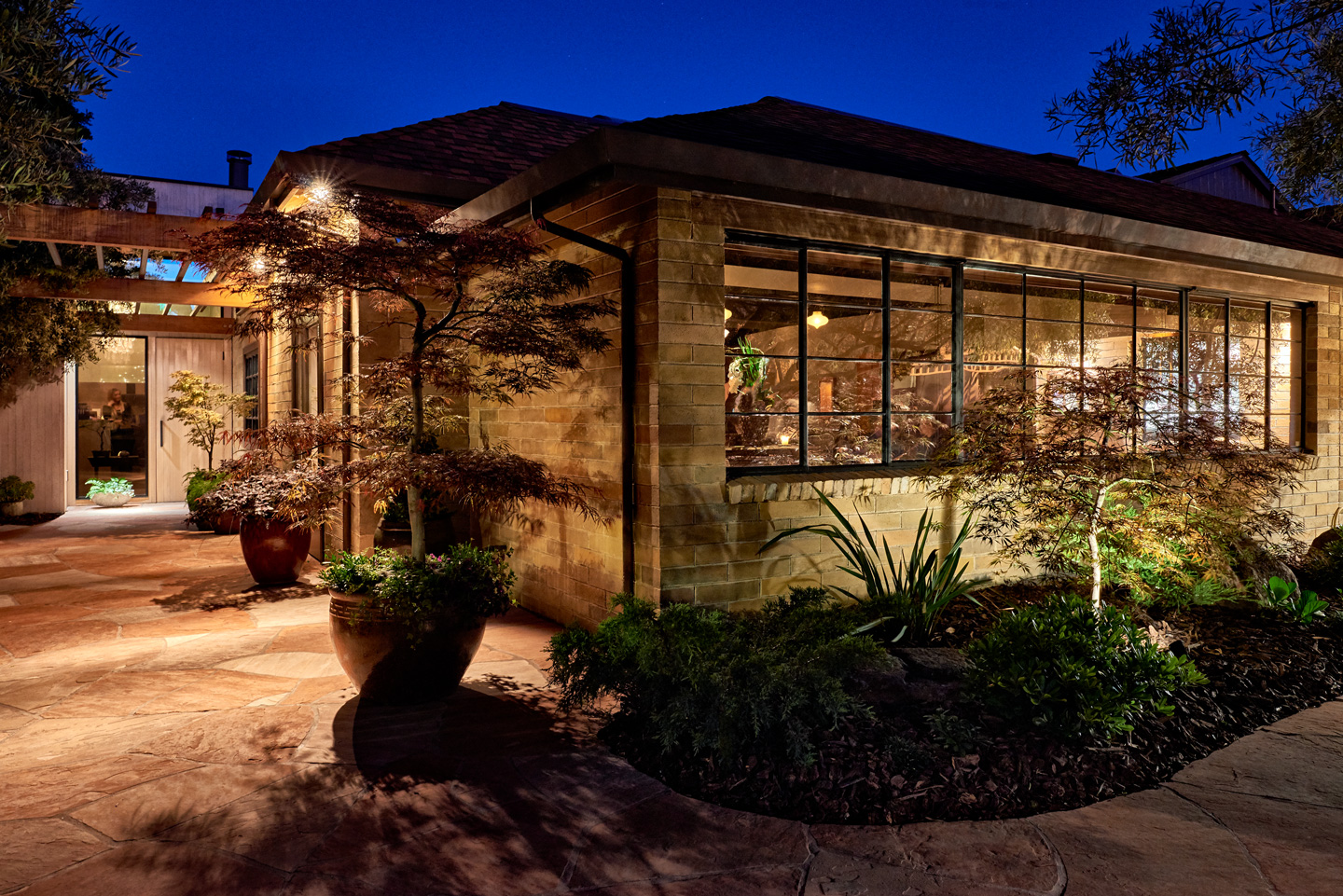 In celebration of Manresa’s 15-year anniversary, Chef David Kinch welcomes esteemed colleague and three-Michelin star Chef Niko Romito of Reale to join him for a collaborative 10-course menu that showcases the styles of both chefs taking place on November 11 and November 12, 2017 at Manresa.
Located in the village of Los Gatos at the base of the Santa Cruz Mountains 50 miles south of San Francisco, Manresa is the showcase for the cuisine of renowned Chef and Proprietor David Kinch. Manresa serves a nightly tasting menu showcasing and offering the finest of each season’s products. As part of celebrating Manresa’s 15th anniversary, Manresa partnered with Relais & Châteaux to host “The Residency”, a collaboration between the Manresa team and some of the most legendary culinary houses in France.
Commenting on the upcoming collaboration with Niko Romito, Chef  Kinch says, “Easily one of the best meals I had this year was at Chef Niko Romito’s three-Michelin star Reale in Castel di Sangro, Italy. His cooking is deceptively simple in the presentation and reveals thoughtful, emotional, and provocative ideas under the surface, a style I greatly admire,” says Kinch. “I’m honored that he’s agreed to join us in our kitchen as part of our 15-year anniversary celebrations at Manresa.”
A self-taught cook with deep roots in Italy, Chef Romito put aside his interest in working in finance when he took the helm at Reale in 2000, turning his late father’s bakery into a restaurant that is now highly regarded throughout the world.
Earning his first Michelin star in 2007 and his second in 2009, Romito is also the founder of his own top-class gastronomy school as well as “Spazio”, a restaurant with three locations throughout Italy that serves as a laboratory for his students to complete their studies. Romito now holds his third Michelin star shortly after moving Reale to Casadonna, a 16th century monastery converted into an elegant nine-room hotel, and has been praised with many distinctions such as the “Performance of the Year” award from the Espresso Guide in 2015, the 43rd position on The World’s 50 Best Restaurants List in 2017, the “Dish of the Year” award from the Espresso Guide in 2017.
This collaboration is part of a series of events in celebration of Manresa’s 15th Anniversary. Chef Kinch and the Manresa team recently returned from “The Residency,” a partnership with Relais & Châteaux and some of the most legendary culinary houses in France. Manresa will continue the celebrations in Taiwan in December with a dinner at the Relais & Châteaux property, Le Moŭt.
Manresa earned its third Michelin star in 2016, having held two Michelin stars for nine consecutive years prior. The restaurant also became part of the esteemed Relais & Châteaux family in 2016.
The 10-course menu ($425 per guest) can include an optional wine pairing ($275 per guest). To reserve a table on November 11 or 12, please call 408.354.4330.
For more information on Manresa, please visit www.manresarestaurant.com.